Clarice Cliff was one of the most influential names in British design during the Art Deco period, and her work, with its strong colours and striking shapes, is highly sought after, with rarer early work and certain patterns commanding a higher value. The most sought after items are those made prior to 1935, and include her first pattern, Bizarre, produced between 1928 and 1930, and also 'Fantasque', a group name for eight designs begun in 1929 (both patterns are stamped with their name on the back).

Cliff trained as an apprentice enameller before joining A.P. Wilkinson’s Royal Staffordshire Pottery as a lithographer; whilst there she set up a studio in the pottery to decorate traditional whiteware. Her bright, bold designs were a huge commercial success for the Pottery and she became Art Director of Wilkinson’s in 1930. At its peak, the factory employed up to 1,000 workers, including 150 decorators who were constantly turning out the new designs.

We have a strong following for Clarice Cliff pottery. Talk to our Ceramics expert Chris Large if you would like further information. 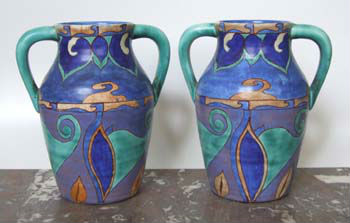 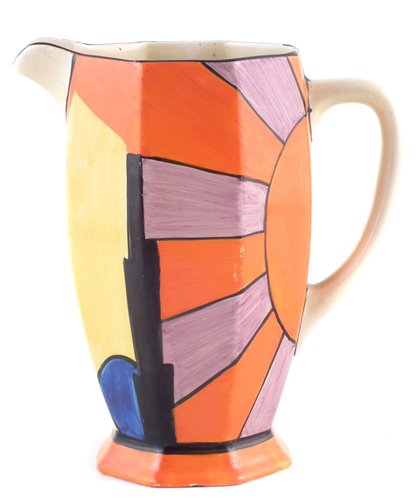 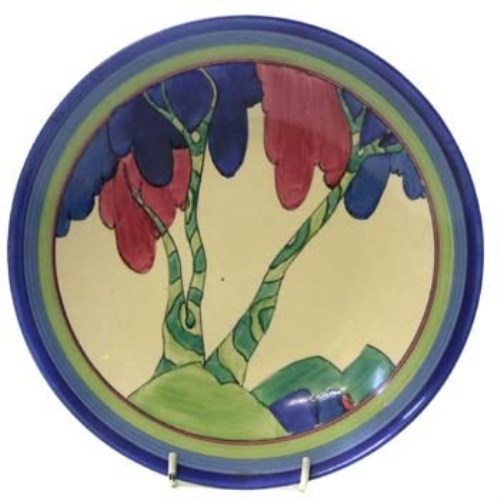 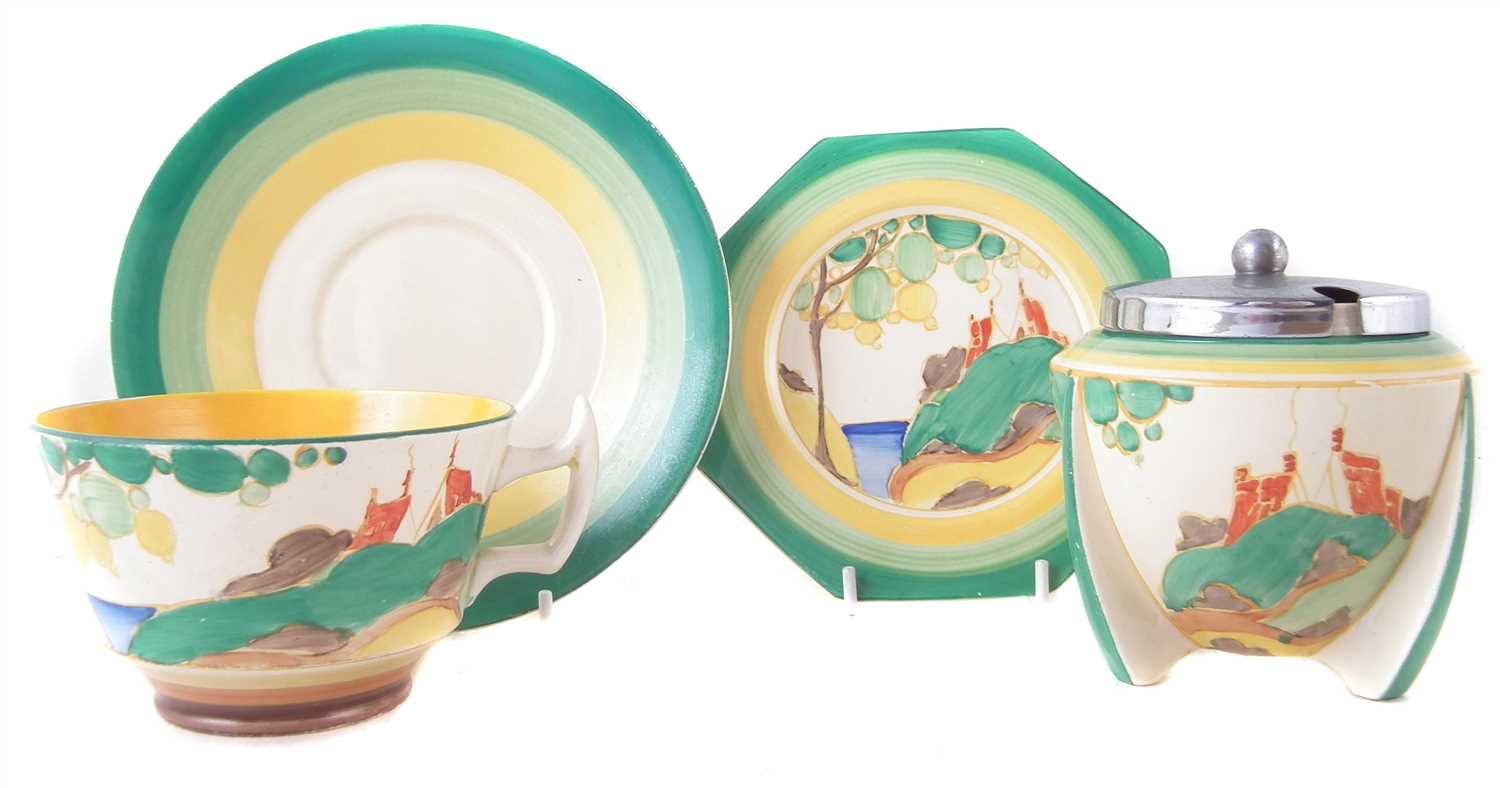 Clarice Cliff preserve, cup and saucer and a plate
Sold for £170 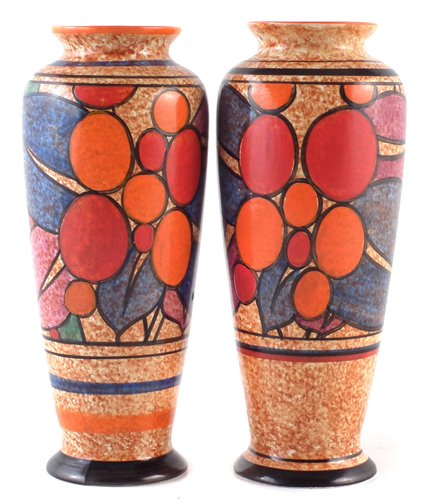 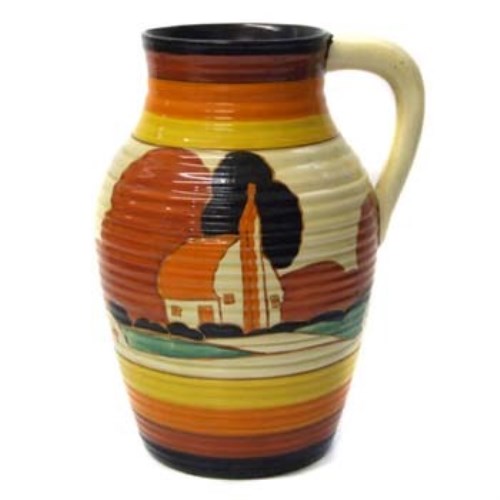 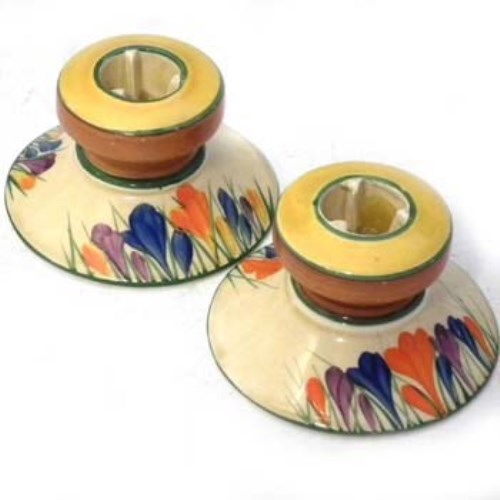 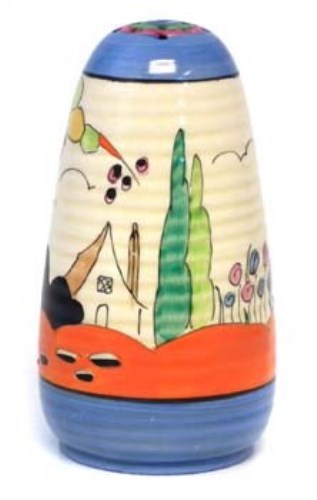 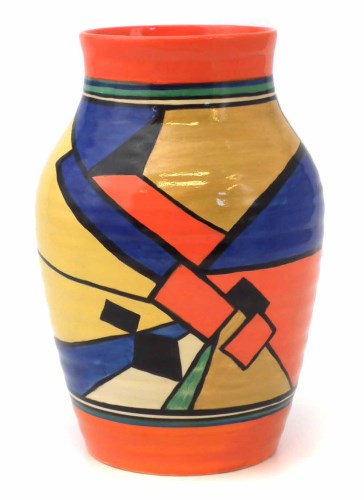