Bernard Howell Leach was born in Hong Kong in 1887 and spent much of his time in Japan up until the age of 10 when he returned to England. This connection to Japan would have a profound influence on the young potter who would go on to become the “Father of British studio pottery.”

A further influence on the studio potter’s work came from his time at The London School of Art where he was taught by master of etching and multi-talented artist, Frank Brangwyn.

At his peak, Leach was said to have had more influence on studio pottery and ceramic art than anyone else in Britain. His work was characterised with oriental inspired glazes following a tradition in Asian pottery, Raku in particular, taught by Japanese masters of the art.

Leach continued to work as a studio potter and teacher for most of his life and also produced several books including A Potter's Book (1940) and biographies including Kenzan and His Tradition (1966) and Hamada, Potter (1975). 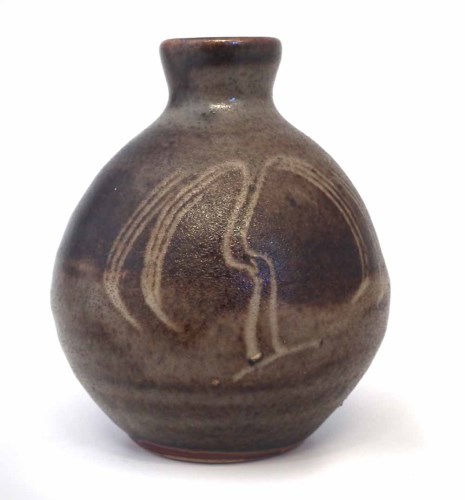 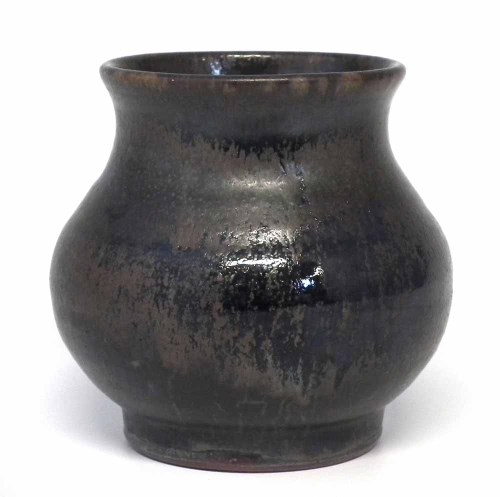 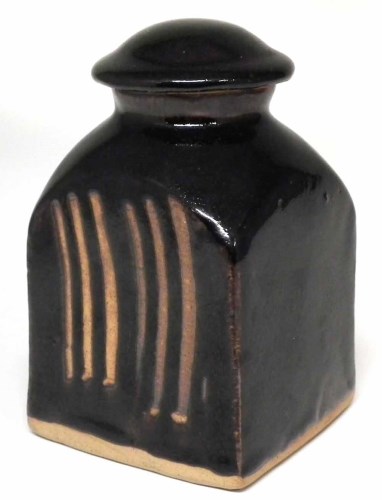 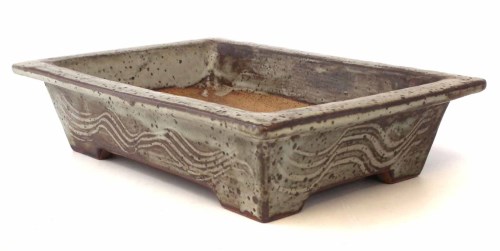