Barometers are instruments designed to forecast changes in the weather by measuring differences in atmospheric pressure. They were invented in 1643 in Italy, and by the late 17th century were available for domestic use.

The early examples were known as ‘stick barometers’ due to their long, slender shape, and were operated by mercury. The wheel barometer followed in the 18th century, and was popular as it gave more room for information to be displayed. The next development was the aneroid mechanism in the 19th century, which used fluctuations in air pressure to calculate differences in atmosphere. Around 1860, pocket barometers were produced for travellers. In 1860, Admiral Fitzroy who had captained Charles Darwin’s ship The Beagle, invented the Fitzroy barometer. These were really miniature weather stations, and contained a thermometer as well as detailed instructions on using the barometer and interpreting the results. Fitzroy wrote the first commercial weather forecasts for the Times newspaper, prompting a huge interest in domestic barometers. There’s a strong market for antique scientific instruments, and barometers are no exception. Their handsome wooden casing and decorative design make them sought after for display, as well as by students of meteorology and engineering, and because they are wall-mounted and of reasonable size they can be accommodated in most modern homes.

There is a strong market for good examples of antique barometers. Age, condition and rarity are the factors that determine value, and unusual barometers are always interesting to collectors. These include rare shapes, such as angle or siphon barometers, very early examples or those from famous makers such as Negretti & Zambra.

On the right of this page you will see a few highlights of Barometers we've sold - to see more, including prices and dates, search our sold lot archives.

< Back to All Departments & Guides 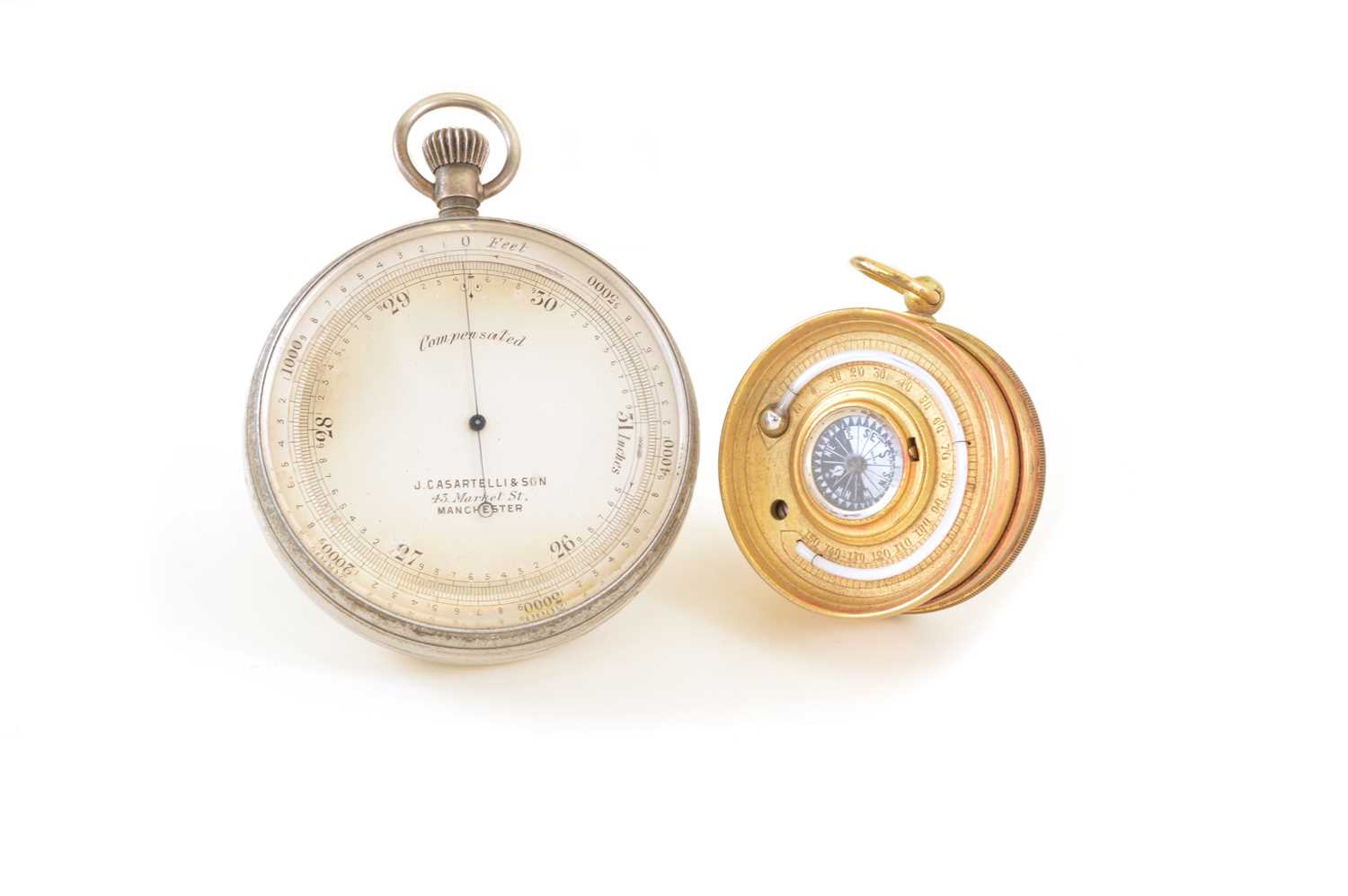 J. Casartelli & Son Manchester, compensated pocket barometer and one other
Sold for £1,200 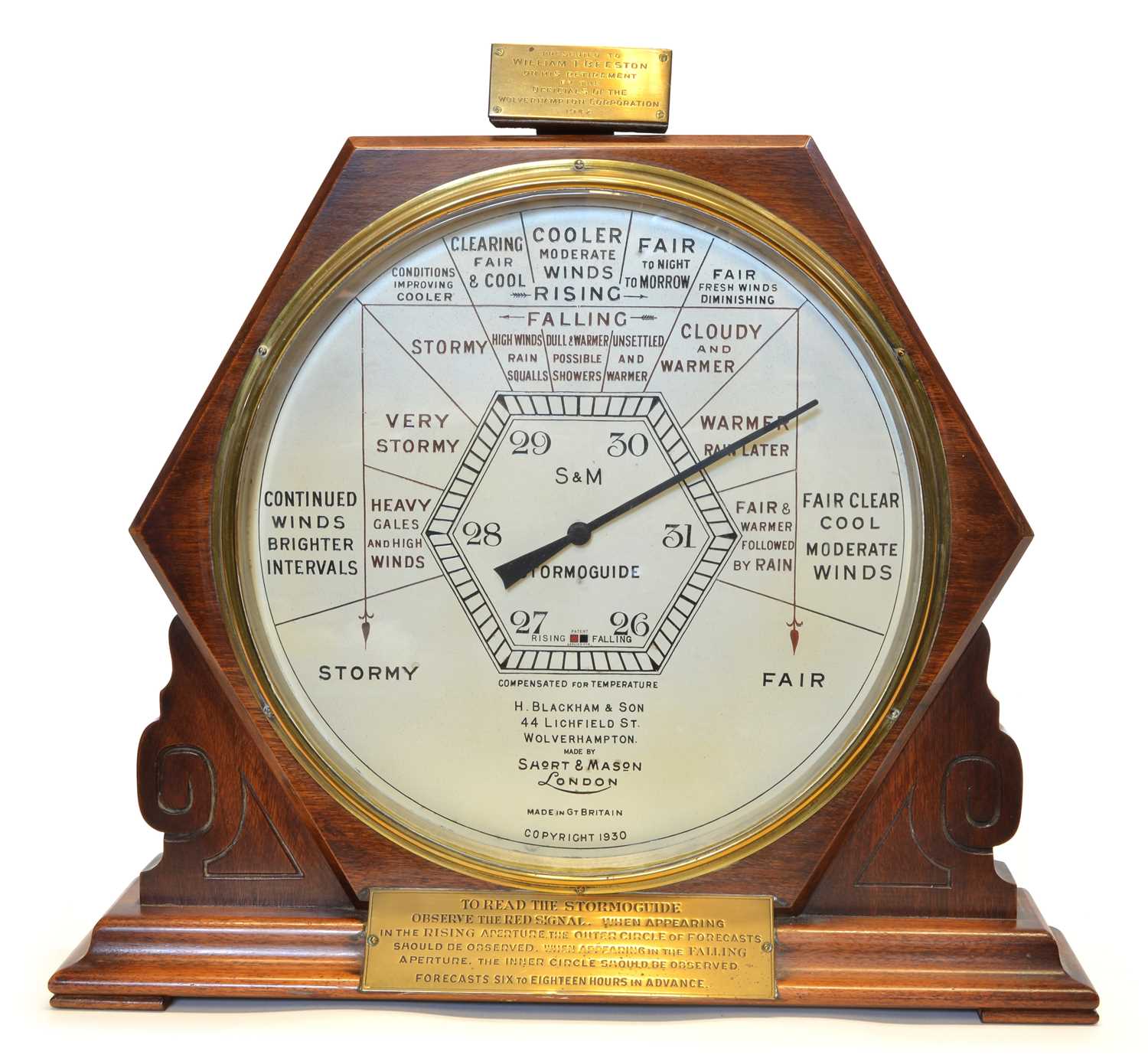