“Arts and Crafts” is the name given to an influential design movement, which began in Britain in the late 19th century and quickly spread across Europe and America before starting to tail off with the advent of the First World War. The movement began as a backlash against industrialism and mass production, and sought to champion traditional skills and artisans. It was more than just a design movement, however, as it laid down a philosophy for life which embraced quality materials, craftsmanship and natural beauty.

The two figures most associated with the Arts and Crafts movement are theorist, artist and critic John Ruskin and designer, writer and activist William Morris, who famously summarised his own design philosophy as "Have nothing in your house that you do not know to be useful, or believe to be beautiful”. While Ruskin developed the principles, Morris put them into practice and became commercially very successful. His floral fabrics and wallpapers, strongly influenced by medieval designs, quickly became classics and are still popular today.

Despite its promotion of rural values, the Arts and Crafts movement flourished in cities such as Manchester and London, and large department stores such Heal’s and Liberty’s stocked the new goods, helping them reach a wider audience. Other well-known designers of the period include George Jack, Edward Burne-Jones, Philip Webb, Dante Gabriel Rossetti and Ford Maddox Brown. Because of their quality materials, simple lines and beautiful craftsmanship, original Arts and Crafts furniture, textiles and other goods are still popular today. William Morris taught himself to embroider as part of his pursuit of craftsmanship, and original design sketches or worked examples are greatly sought after.

As with all other antiques, rarity and condition dictate value. The Arts and Crafts movement was dominated by a few key figures such as Morris and the artist Edward Burne-Jones, so objects with a personal connection and good provenance can fetch a premium.

On the right of this page you will see a few highlights of Arts & Crafts furniture items we've sold - to see more, including prices and dates, search our sold lot archives.

Below are a few highlights, or click here view all Arts & Crafts furniture in our Sold Lots archive. 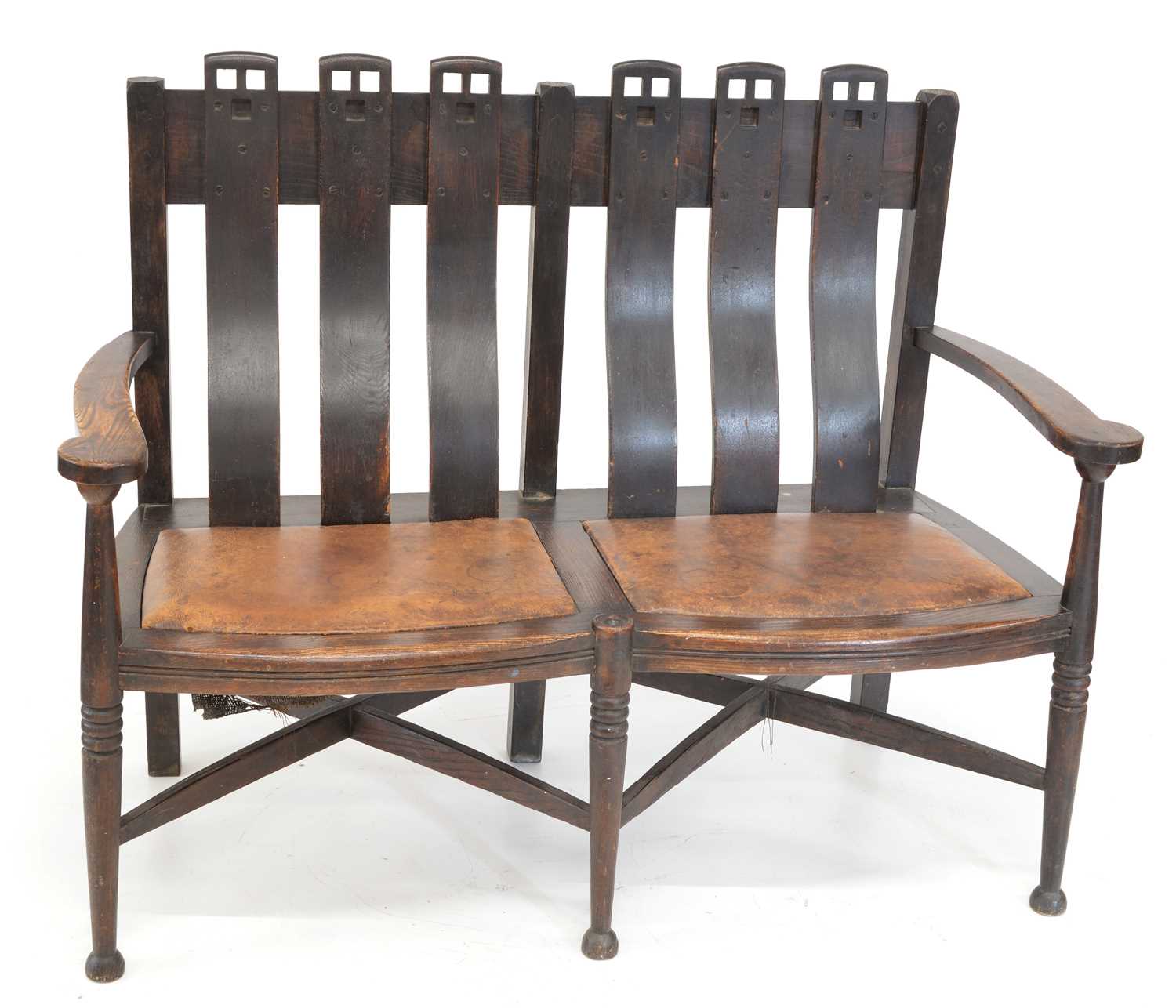 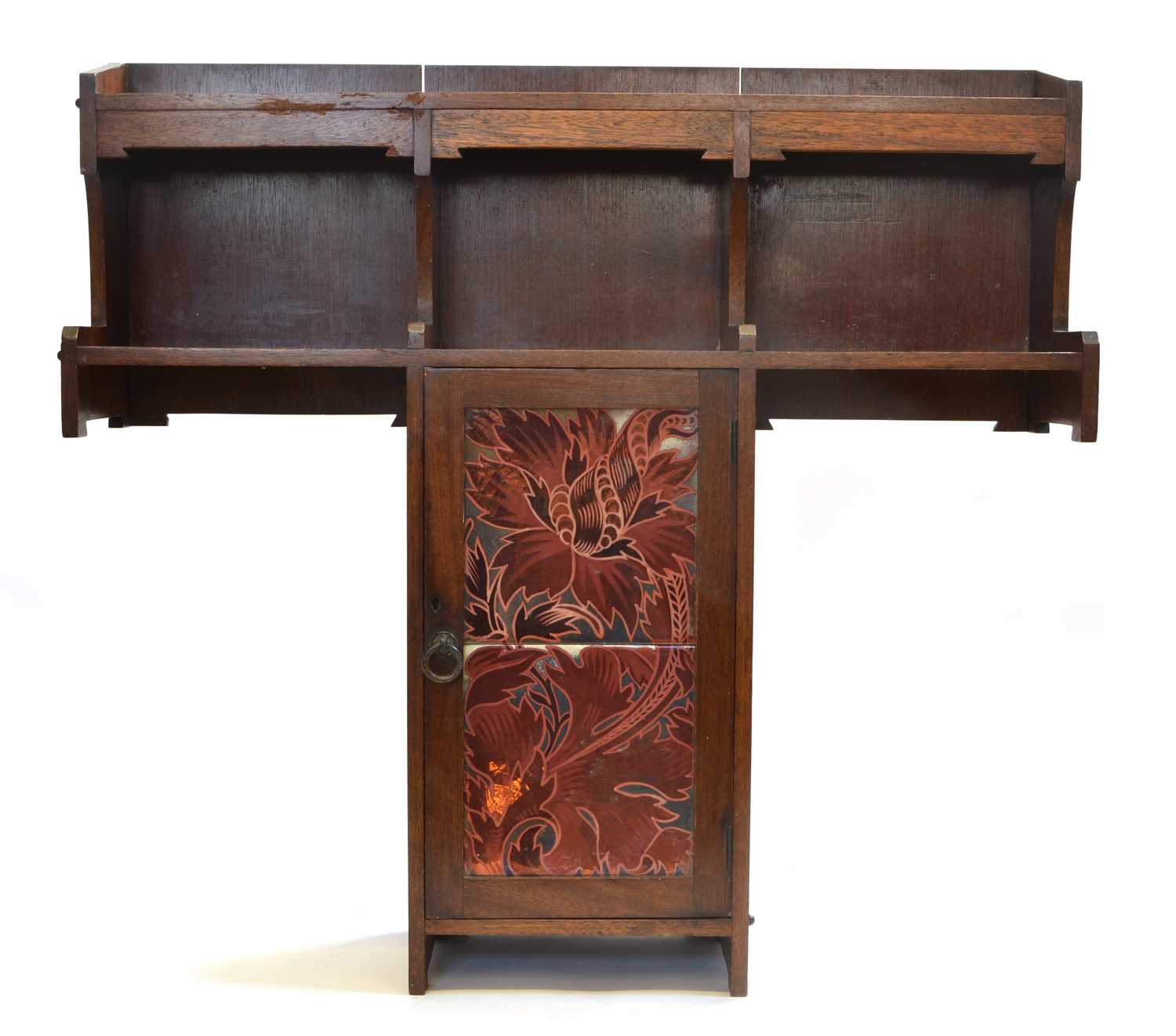