Isokon furniture is offered in our 20th Century Art & Design auctions, held four times a year. If you have some Isokon furniture you wish to sell at auction, complete the form below for a free online valuation service through our website.

The Isokon Furniture Company was founded in 1935 by Jack Pritchard, an English businessman who admired the work of the Bauhaus in Germany and architects such as Le Corbusier in France. It was Pritchard’s former experience in the plywood business and his role in building (with the architect Wells Coates) his first block of modern flats in Britain, Lawn Road Flats in Hampstead, that led him to start a furniture company.

The arrival in London of the former Director of the Bauhaus, Walter Gropius, in 1925 formalised his plans. Gropius, who became Isokon’s Controller of Design suggested that Pritchard hire the former Master of the Carpentry Workshop at the Bauhaus, Marcel Breuer, as designer. Although Isokon produced furniture by several designers, it was Breuer's designs that eventually gave the firm international fame.

The founding traditions of Isokon have continued with the development and production of new products from contemporary designers. Isokon’s designs of the 1930s have endured as among the most important and original of the 20th century. The new designs sold by Isokon have become classics of this century, such as the penguin donkey by Egon Riss and the long chair by Marcel Breuer.

The Isokon Furniture Company ceased trading in 1939 but was restarted in 1963. Since 1982, the furniture is made by Isokon+, formerly known as Windmill Furniture, under licence from the Pritchard family. 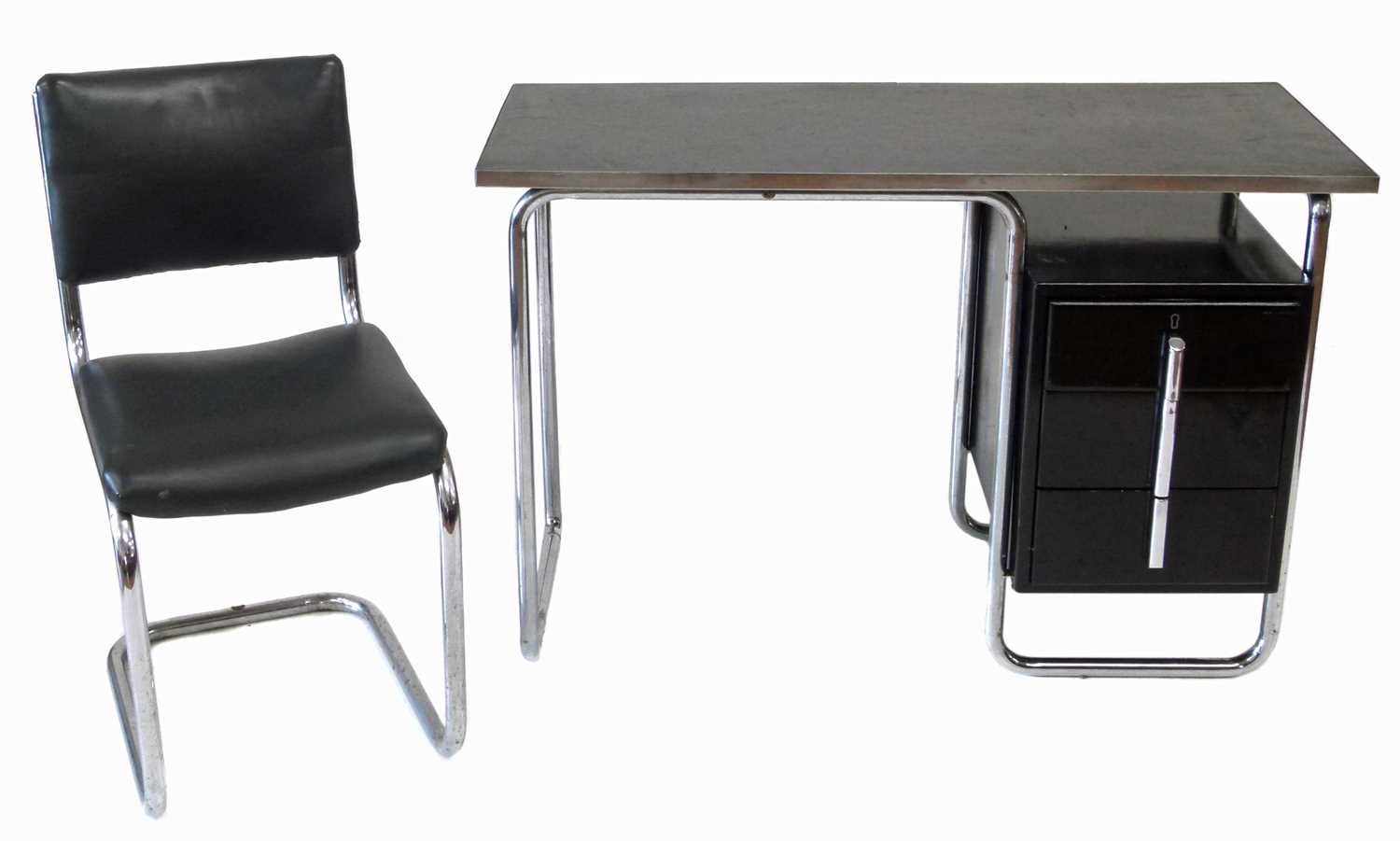