Robert Adams was England’s answer to Samuel Colt, his revolver design, adopted by the British army, was to prove so successful it cemented the love of revolvers in the British military for over 100 years. Unlike the Colt products, Adams revolvers were double action allowing rapid firing, the closed frame design also aided ruggedness and accuracy.  Typical of the English gun trade, Adams revolvers were often sold in beautifully presented cases containing all the accessories needed for loading and firing the weapon along with the necessary cleaning and maintenance of the arm.

How Valuable are Adams Revolvers?

It is these cased sets that are most sought after by collectors today, the accessories often being nearly as valuable as the revolver they accompany. Care must be taken when assessing a cased revolver as a lot of them have been married up with a similar period case. Condition is also important. Adams revolvers when new had a wonderfully lustrous bluing and if this finish remains it will command a significantly higher value than a more worn example. There are also various different models to take into account and value can be increased depending upon the exact specification of the weapon.

Should you have any antique or modern firearms, weapons or militaria you wish to sell we would be delighted to talk to you about entering it into one of our specialist auctions. 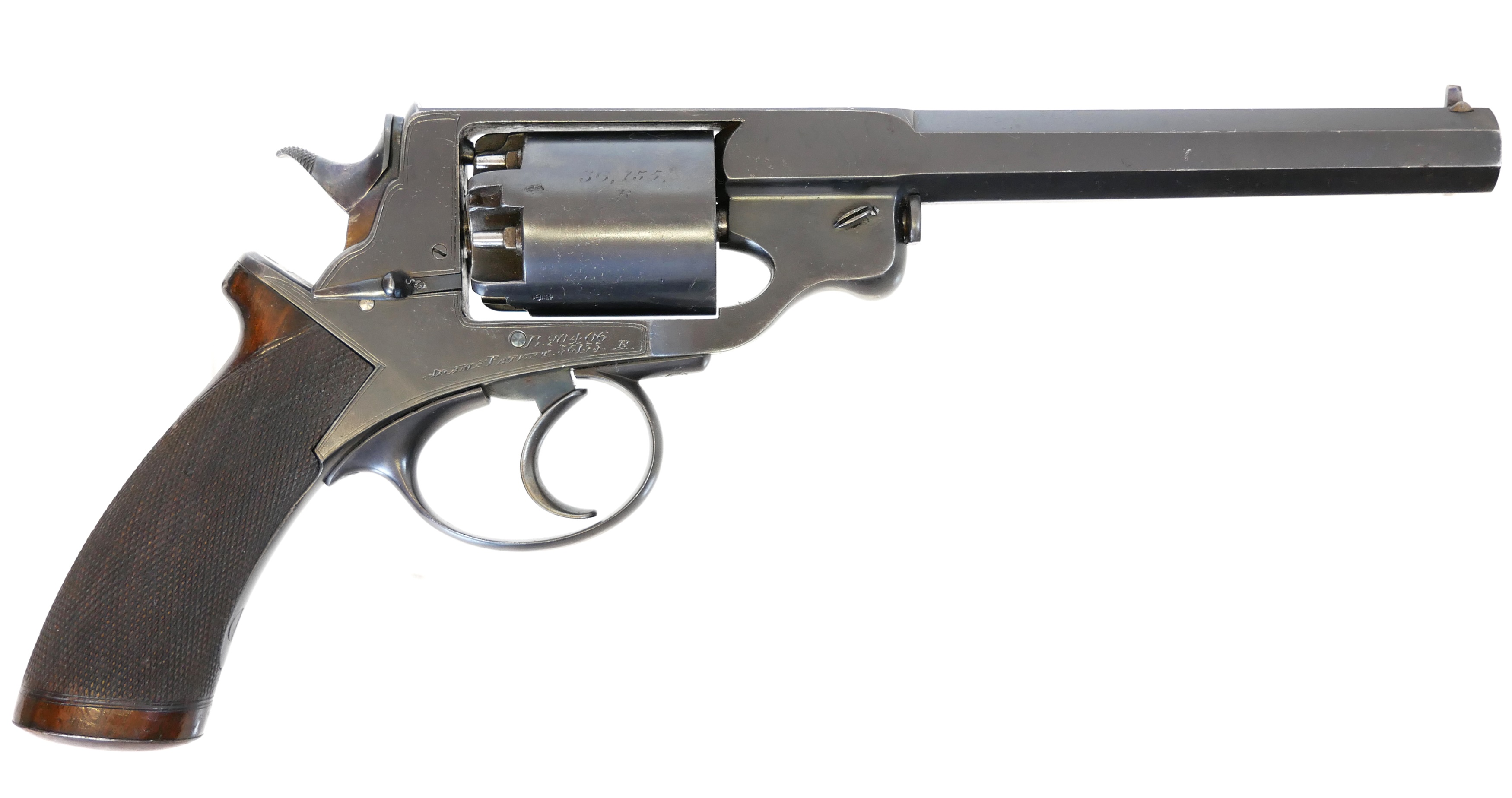 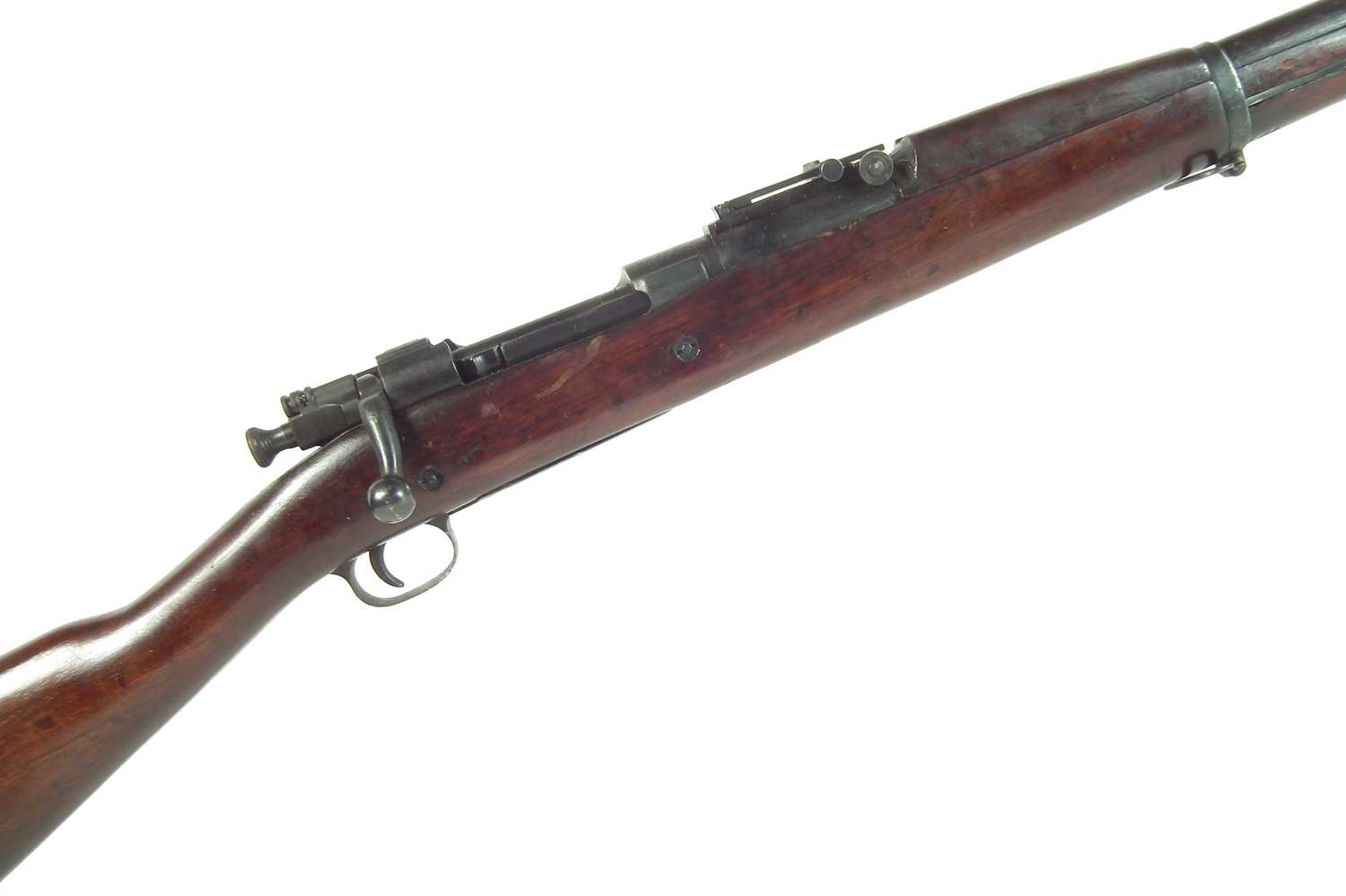 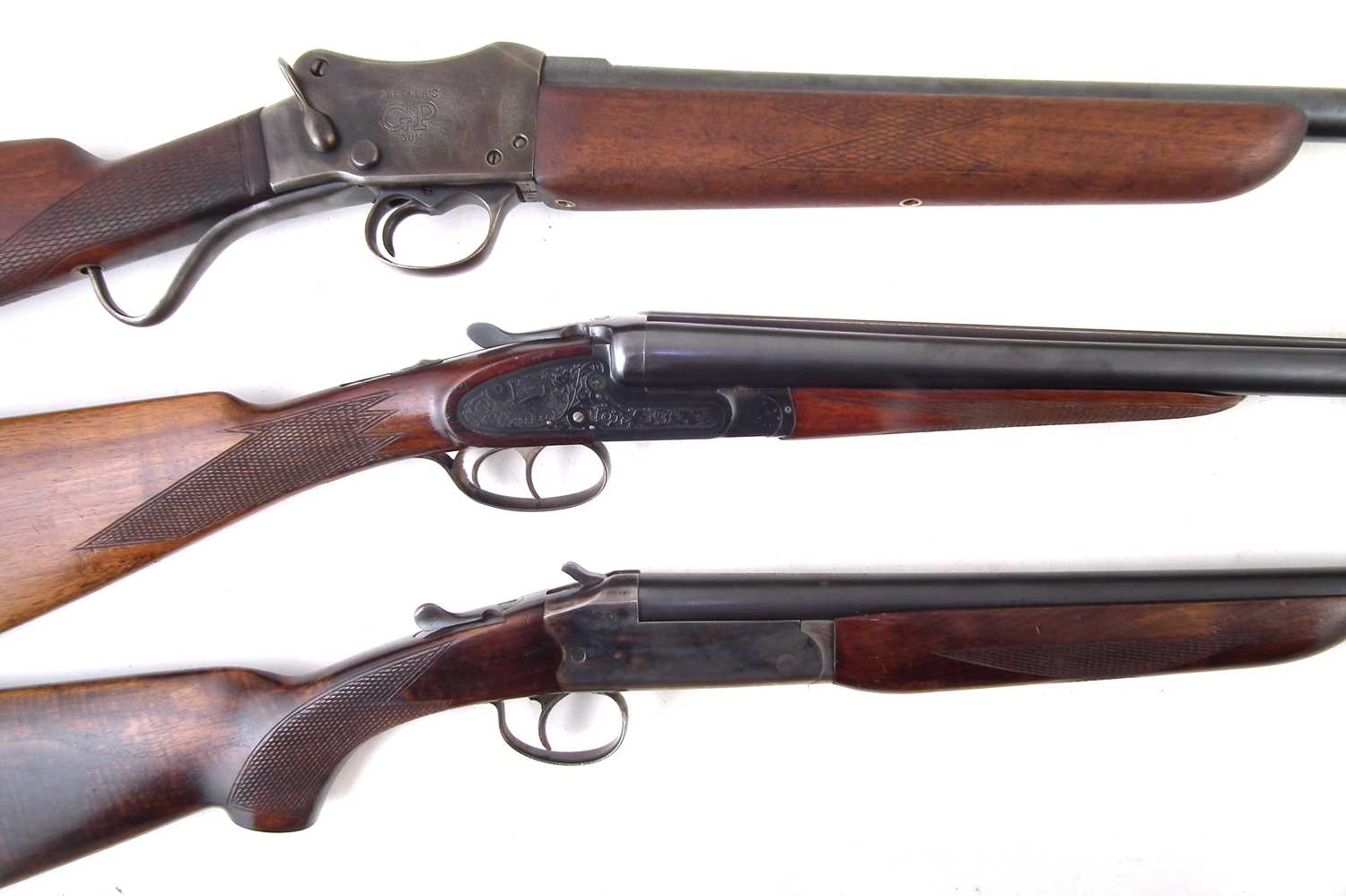 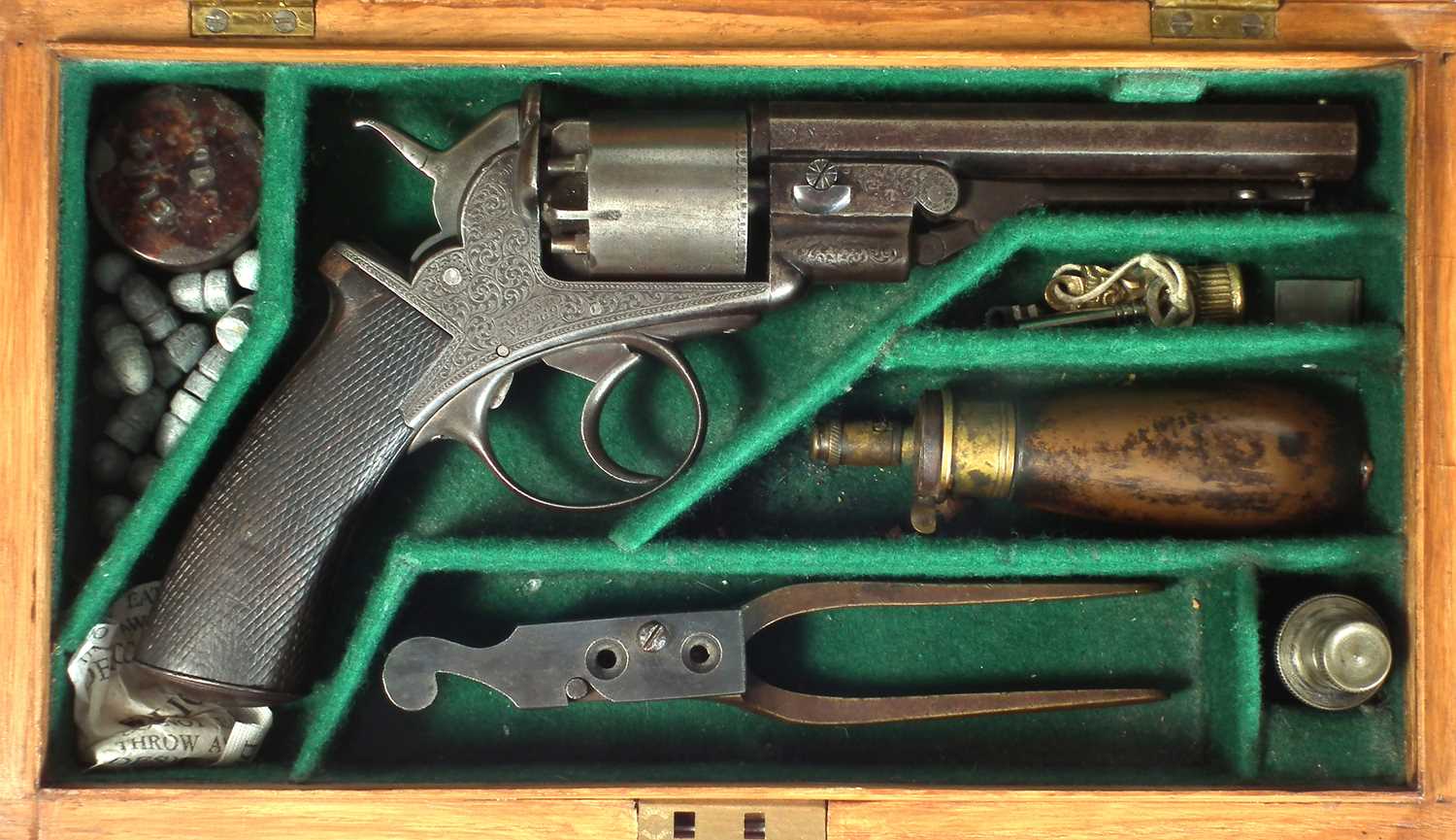 Flintlock Queen Anne pistol by Walker of London
Sold for £1,500 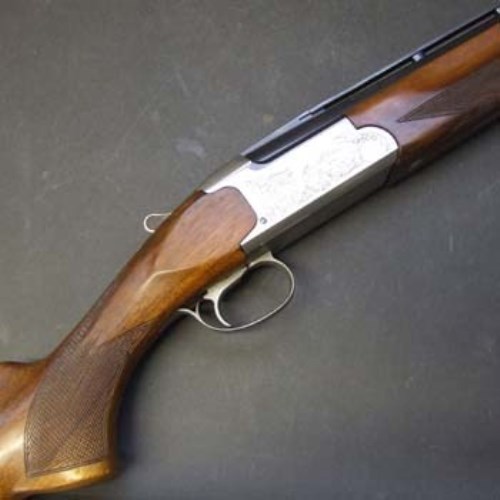 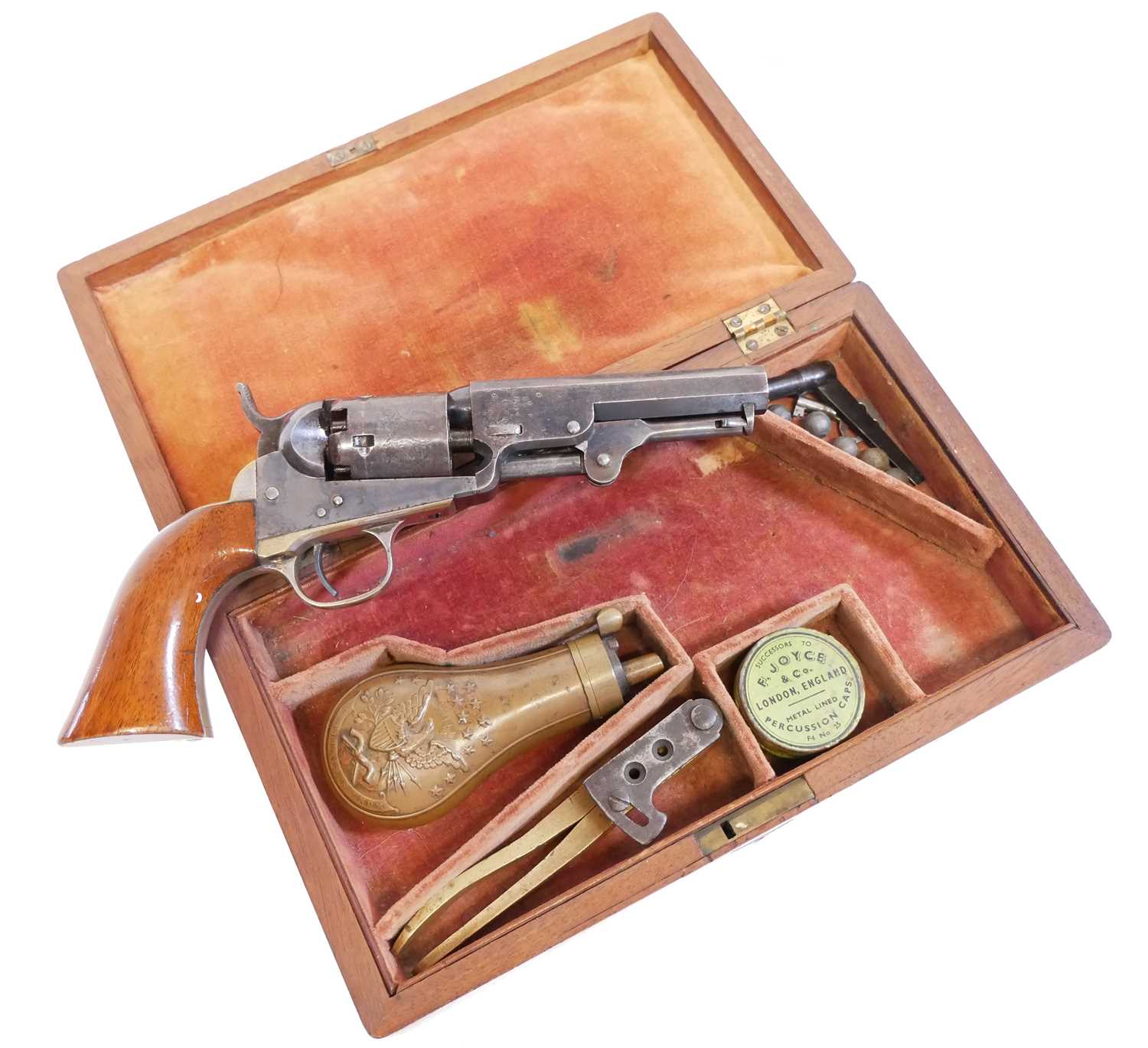 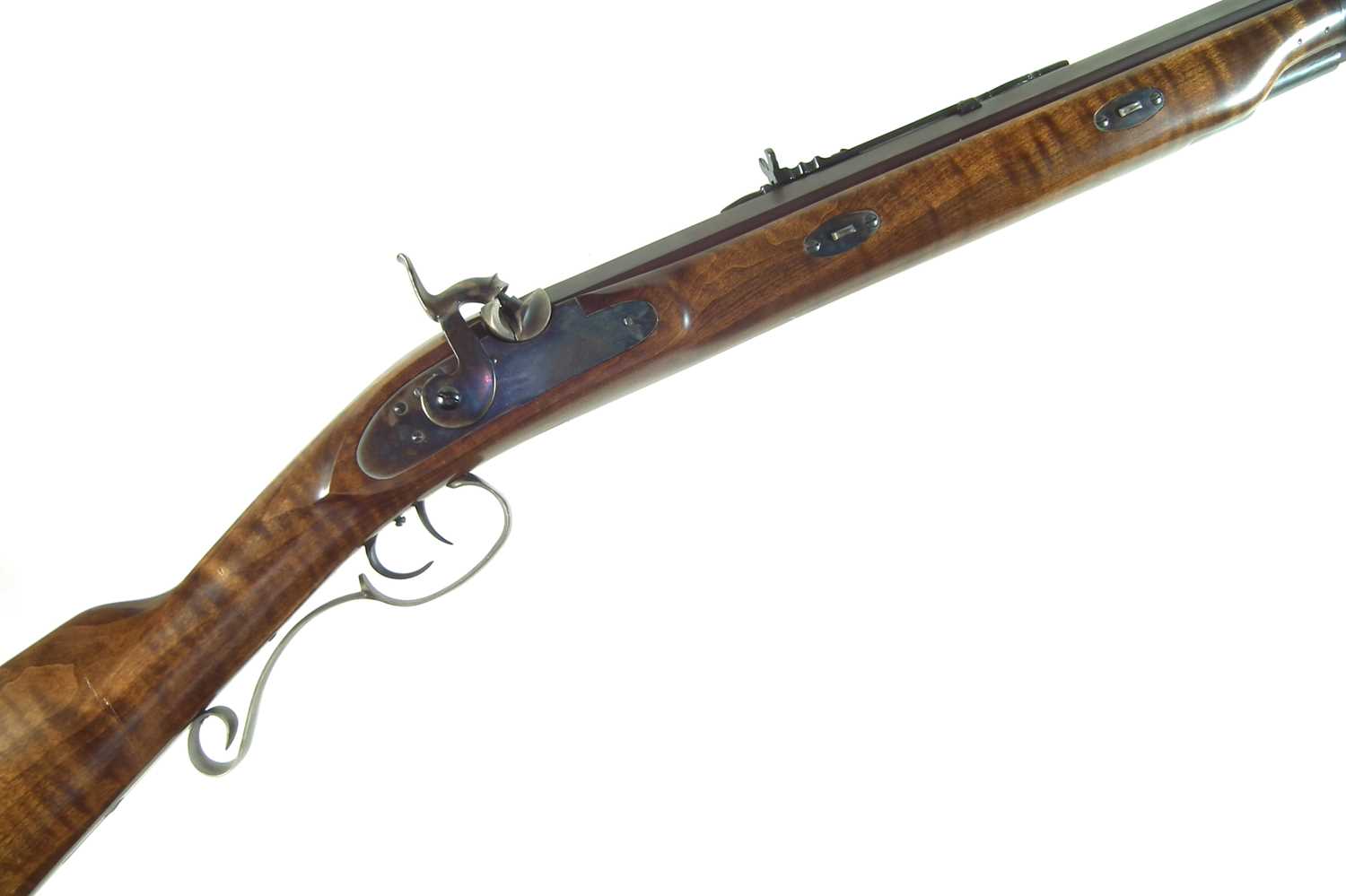 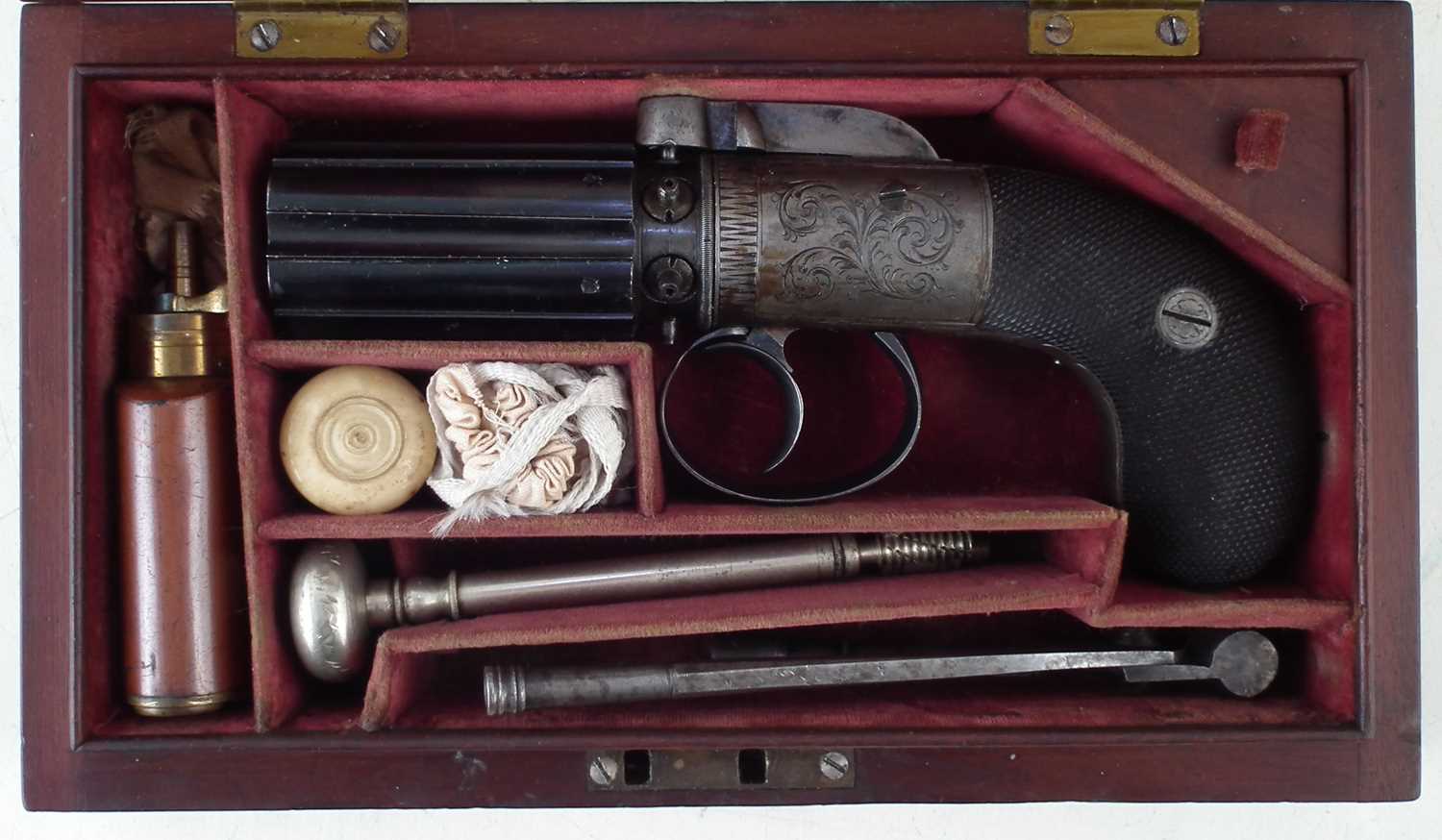 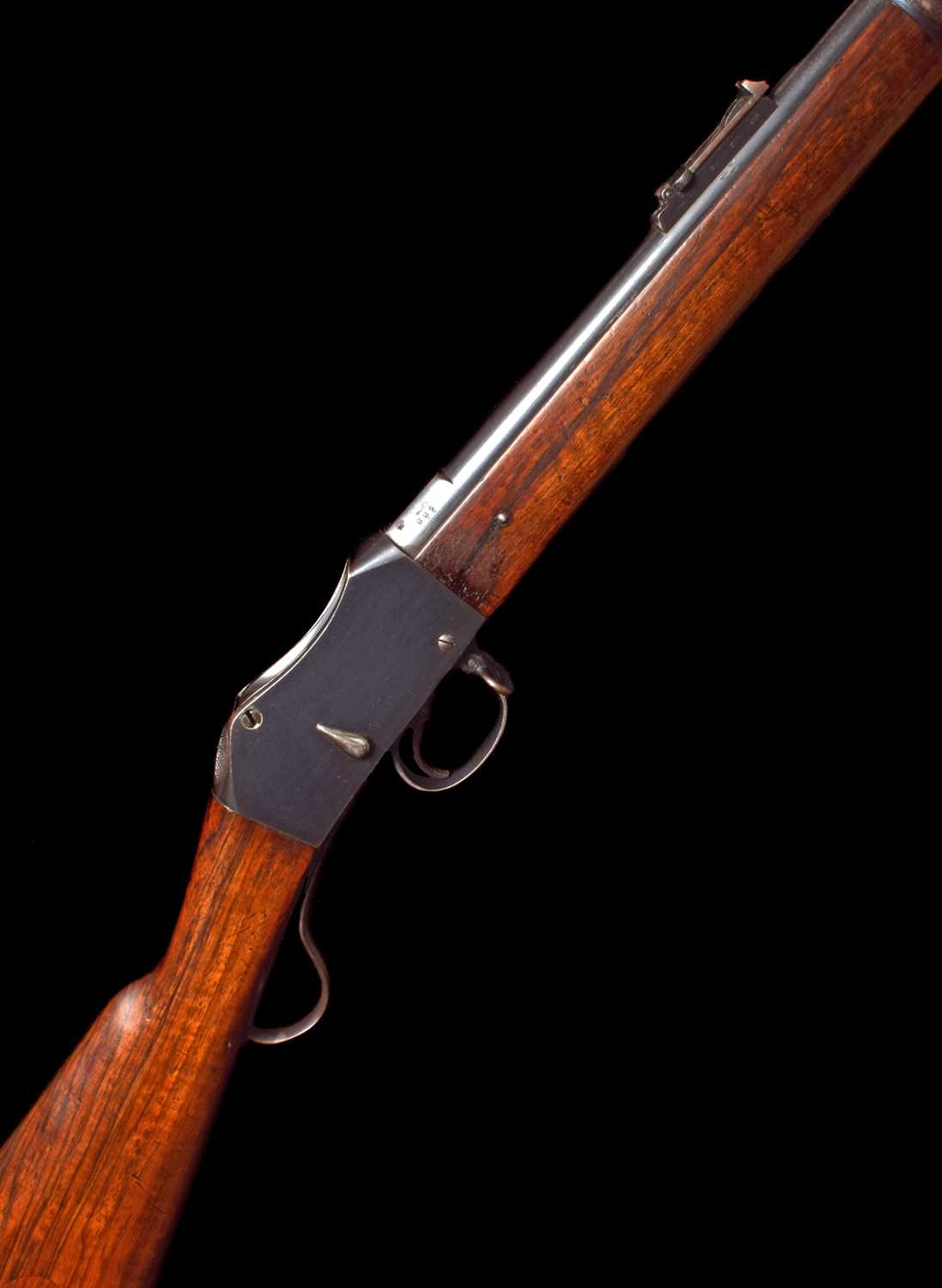 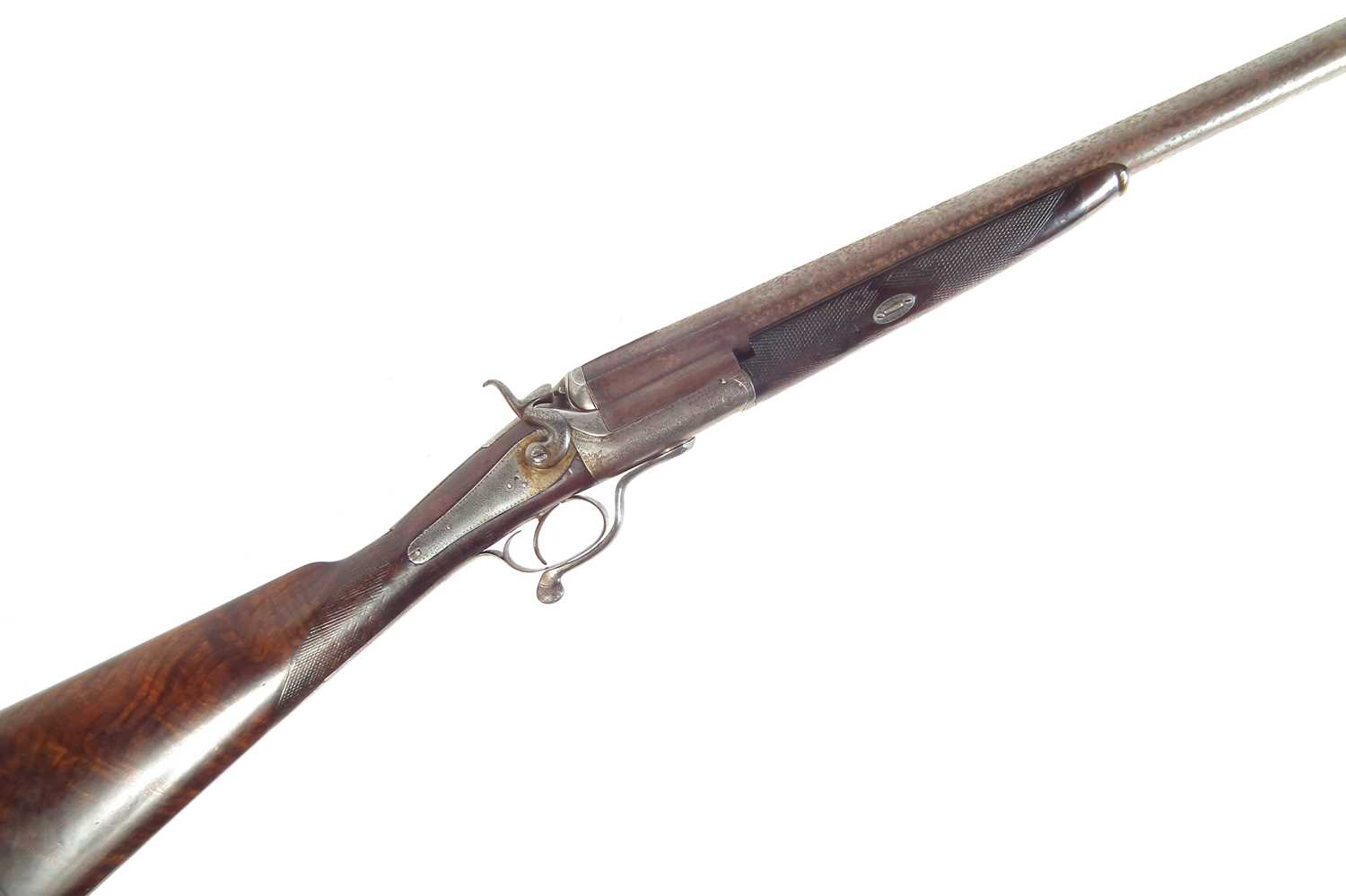 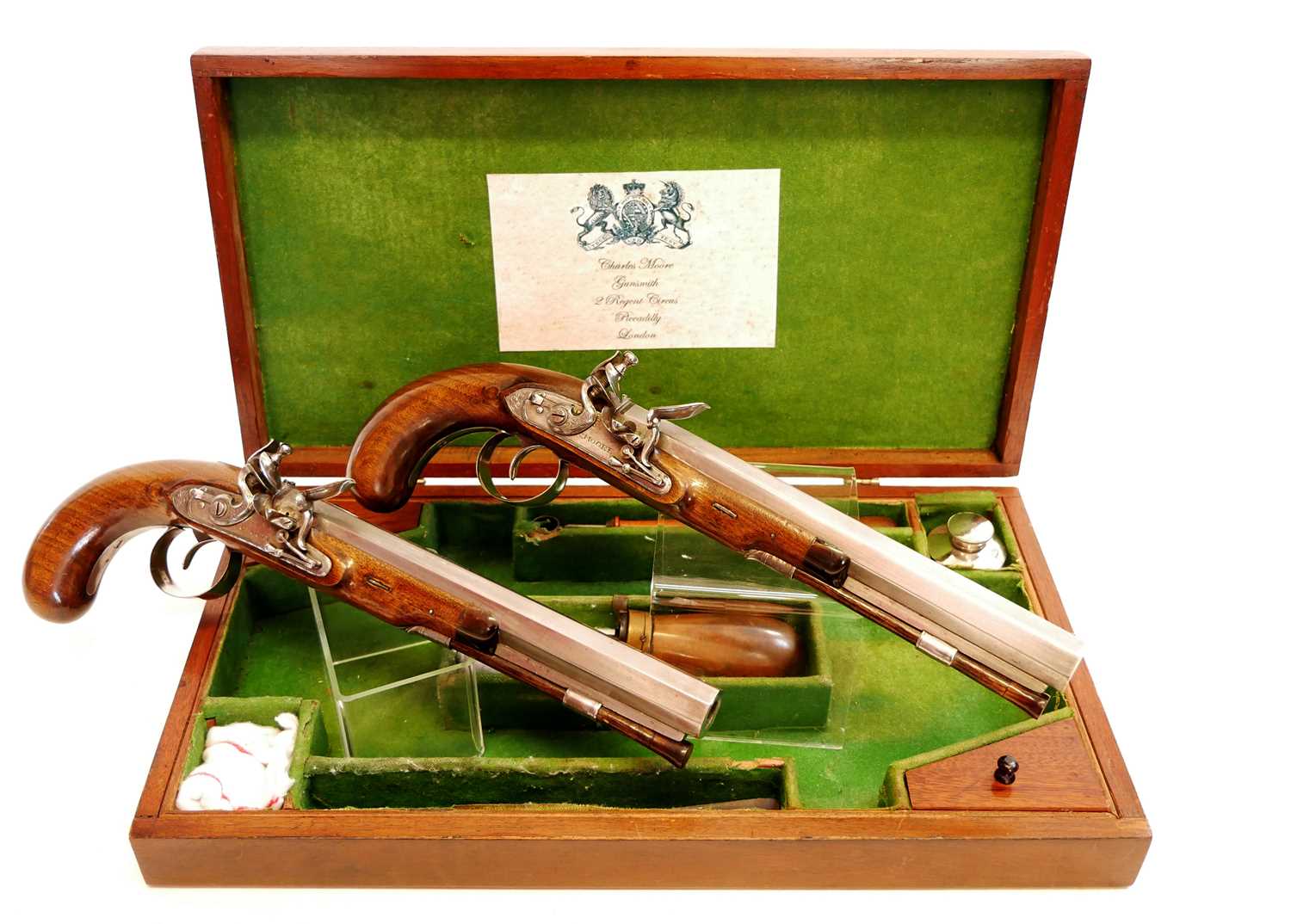 Pair of flintlock pistols by Moore
Sold for £3,700 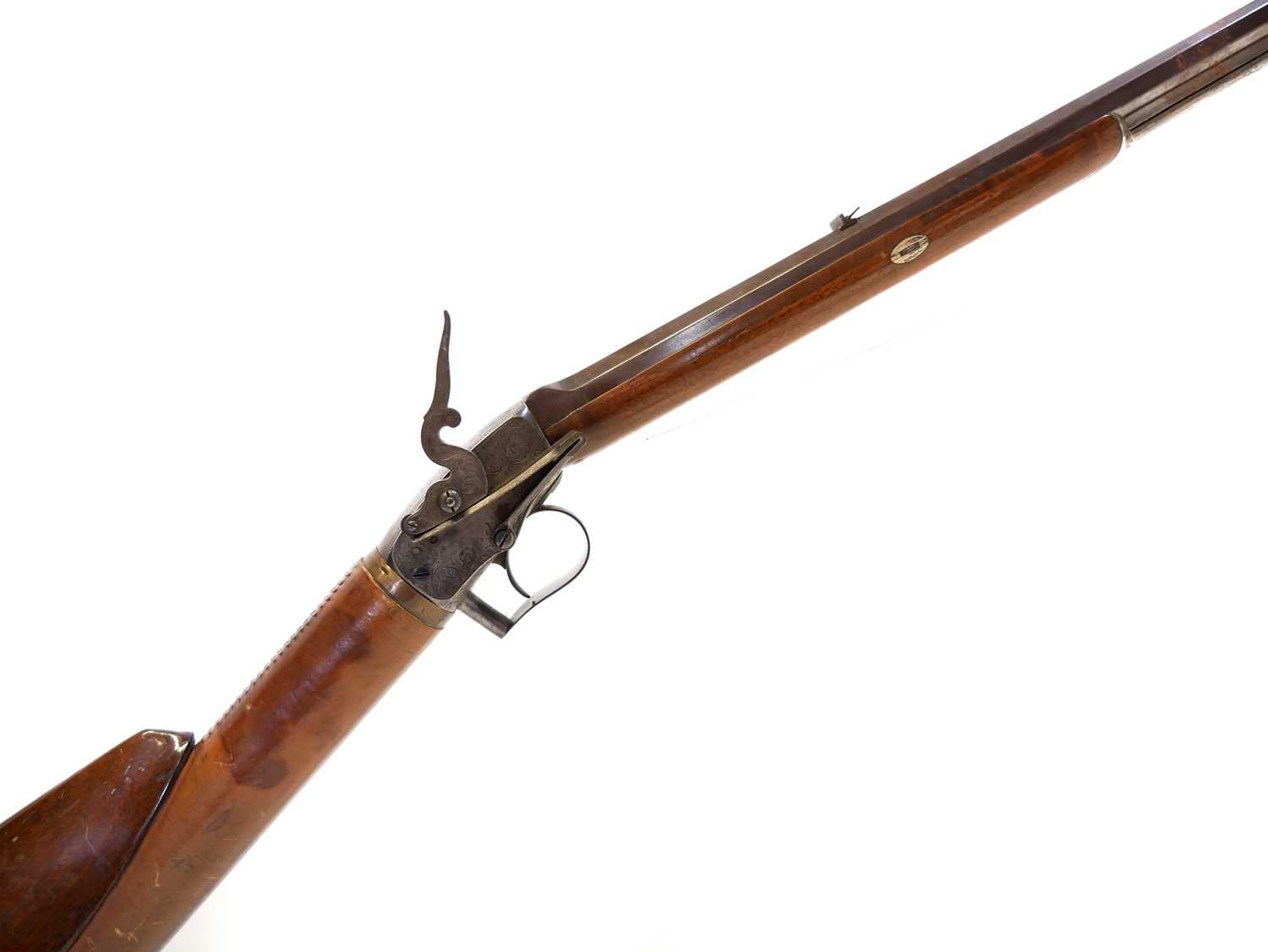 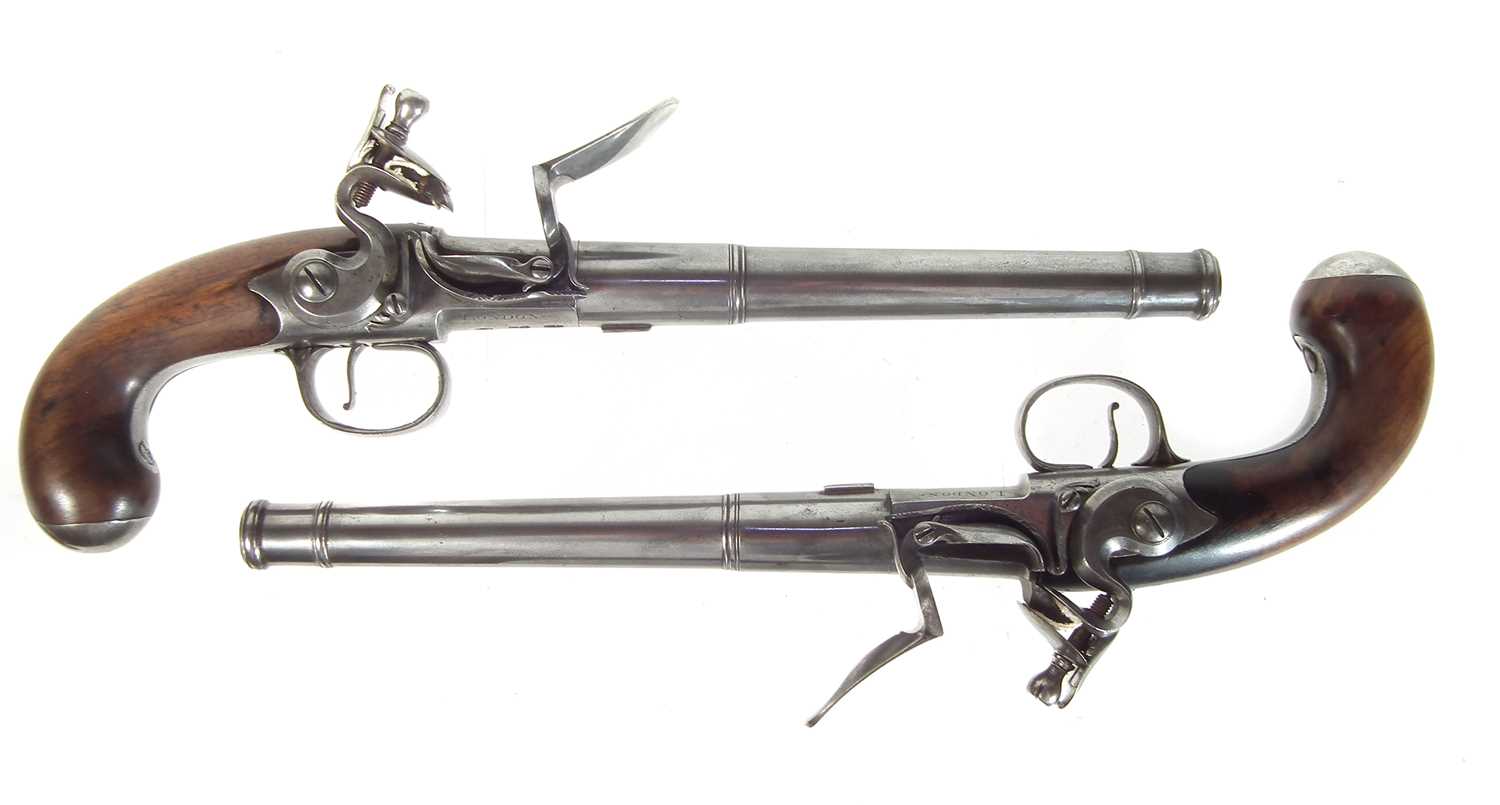 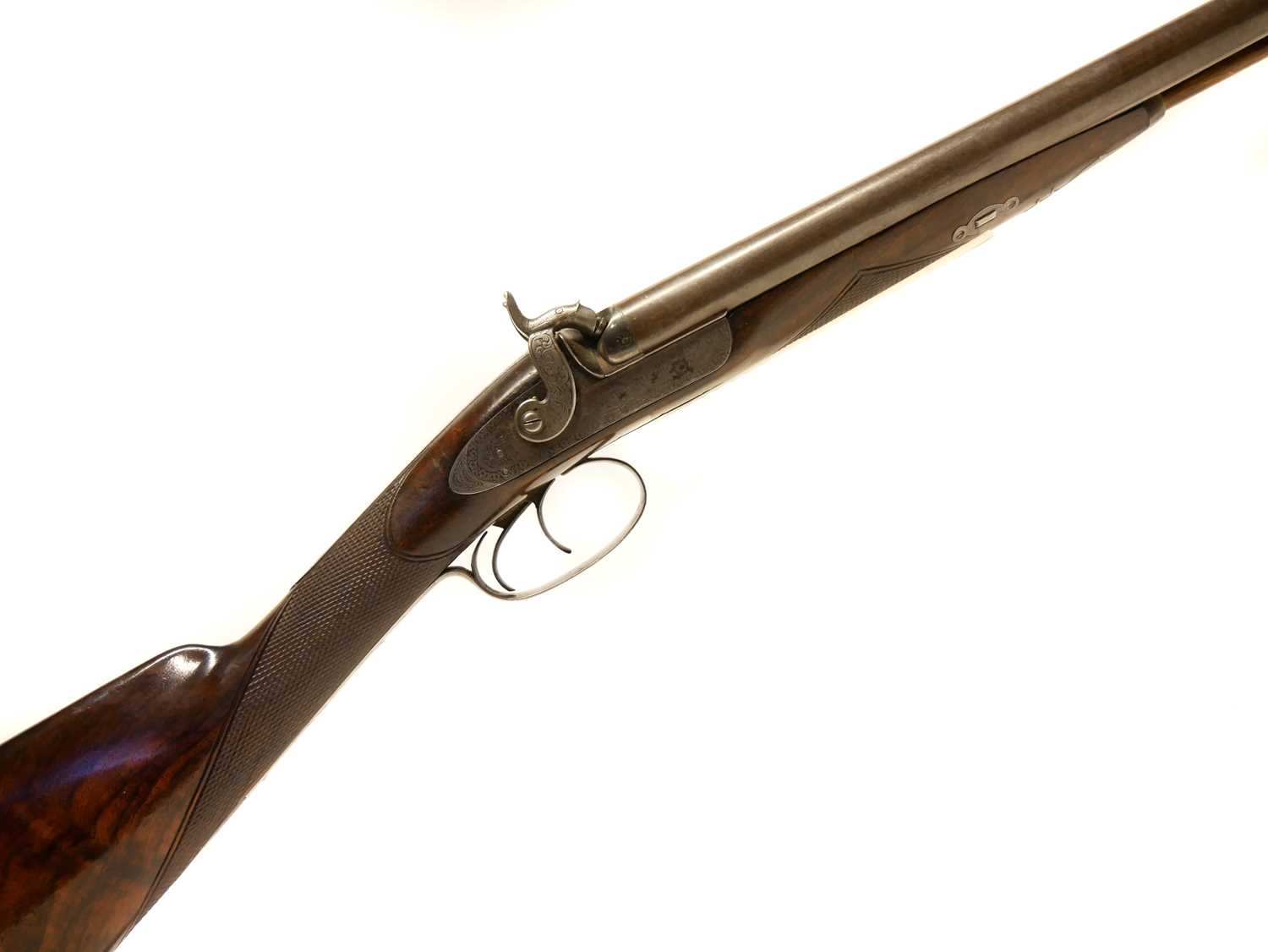 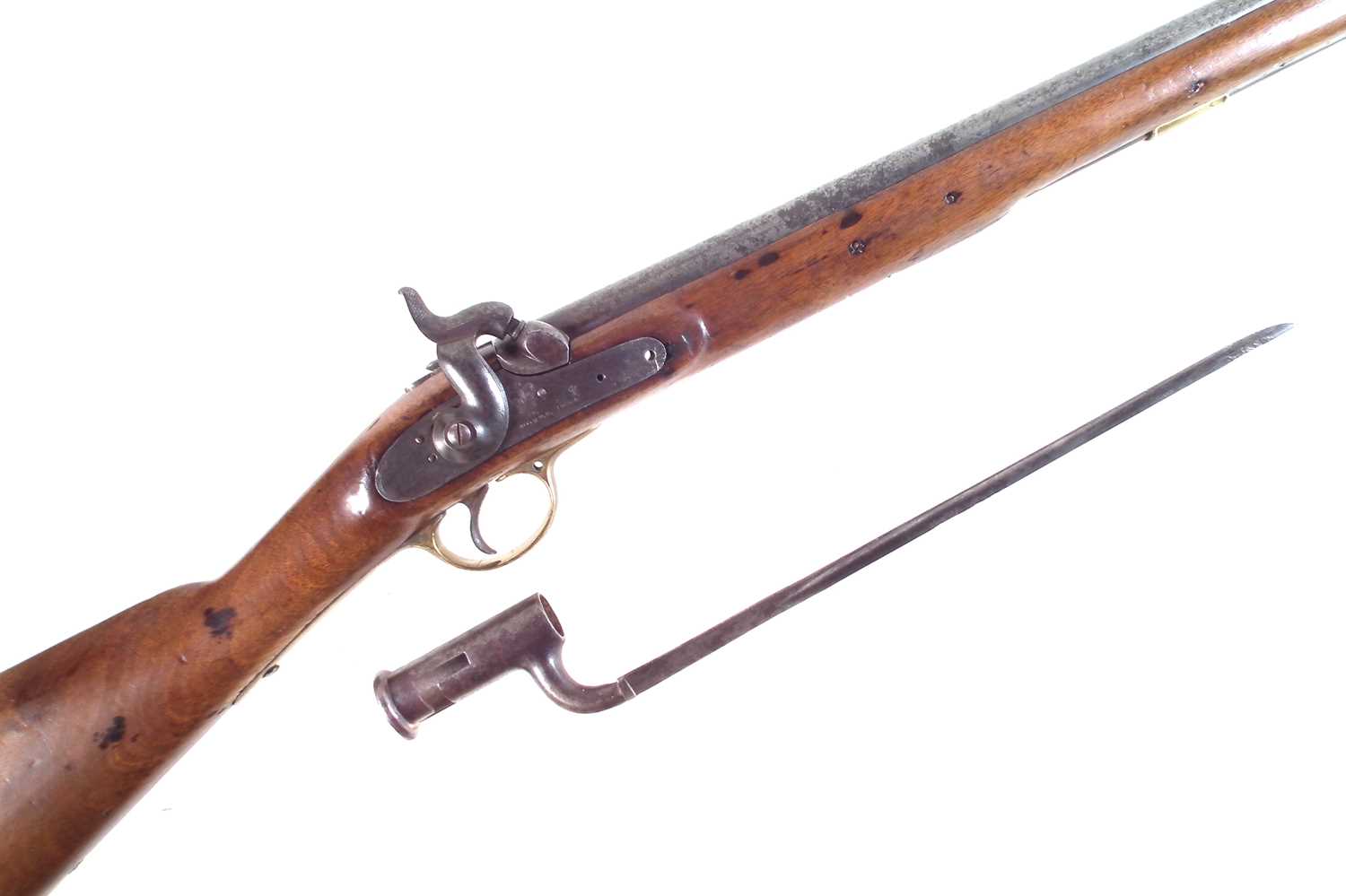 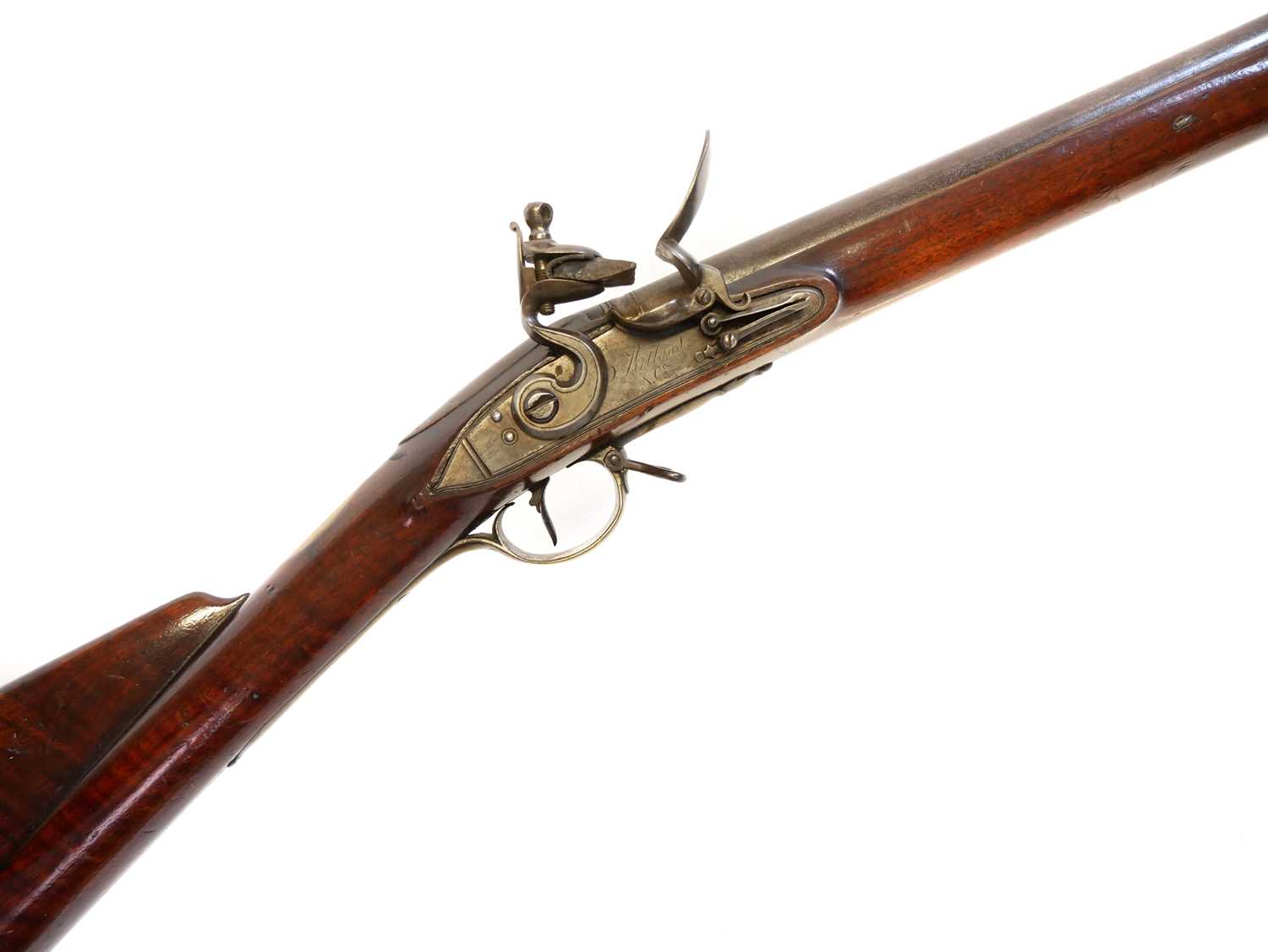 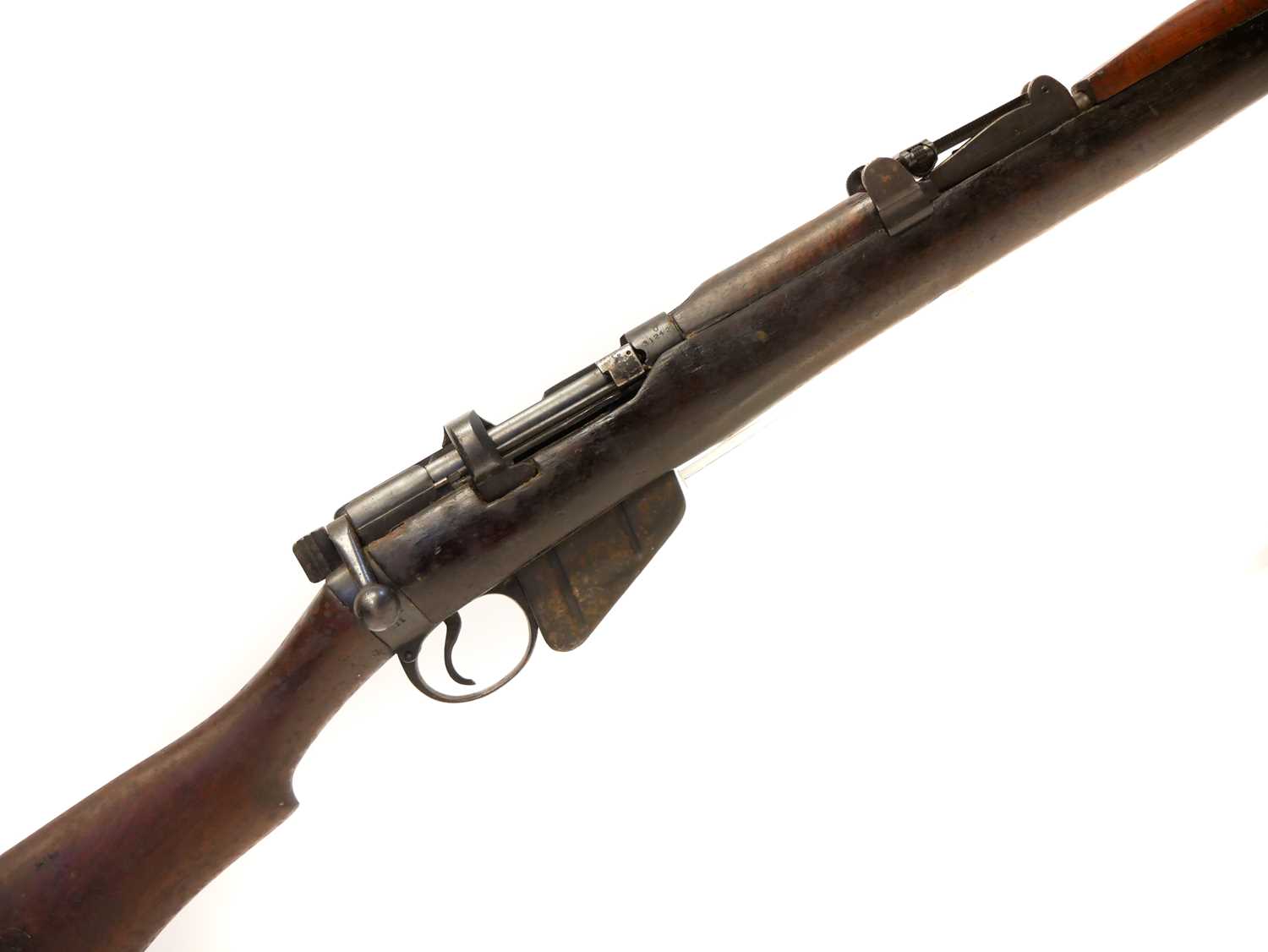 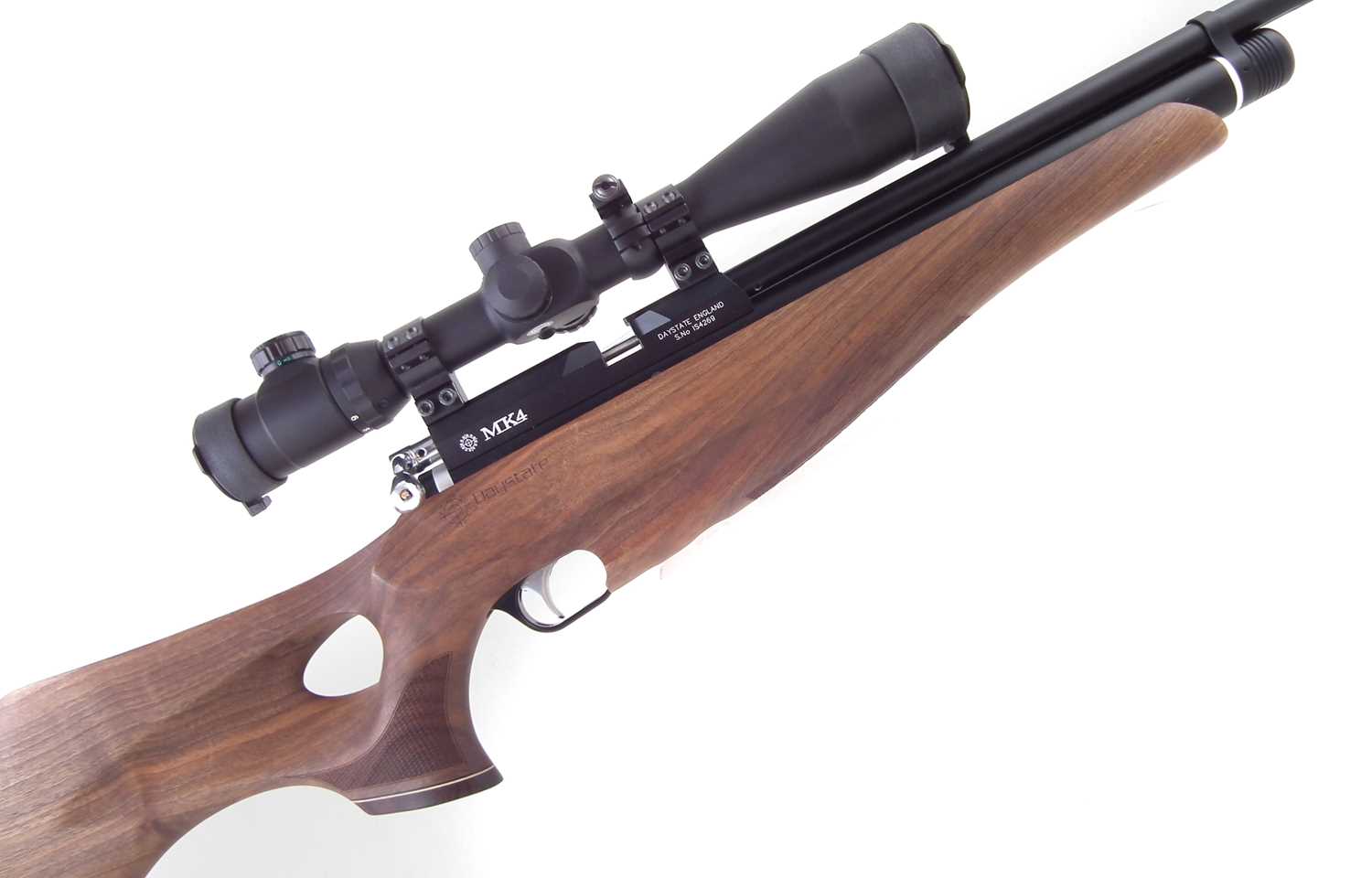 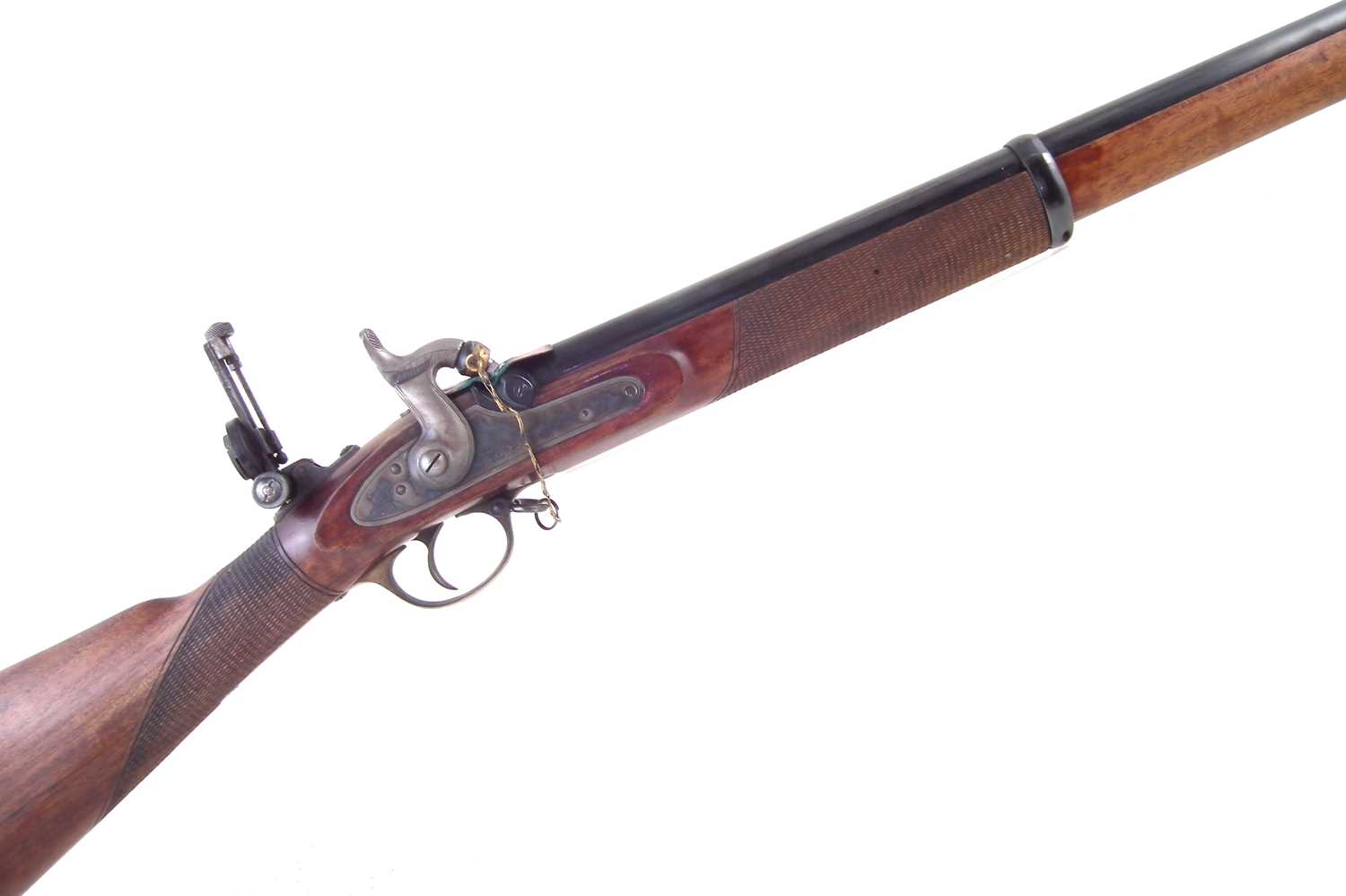 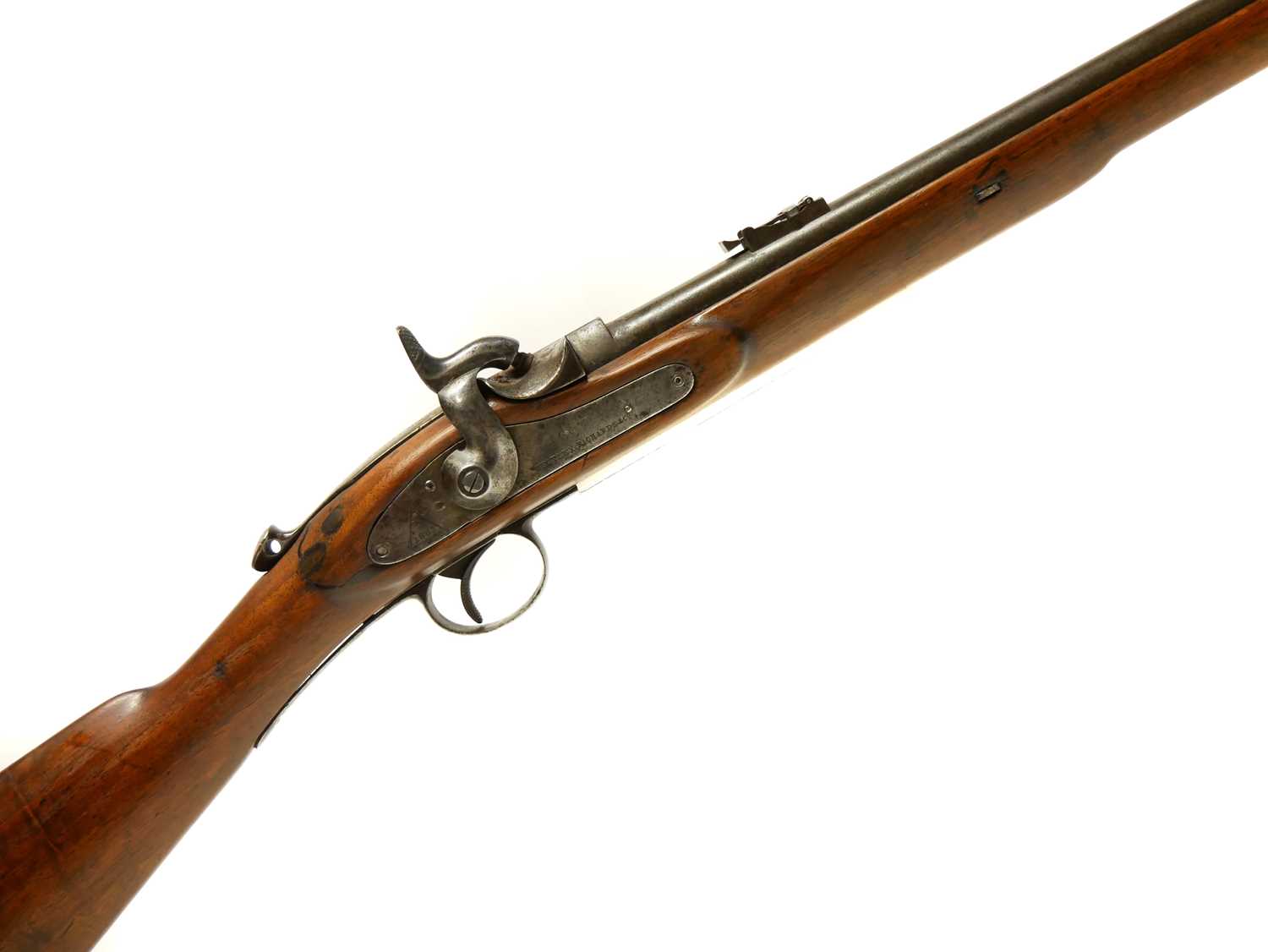 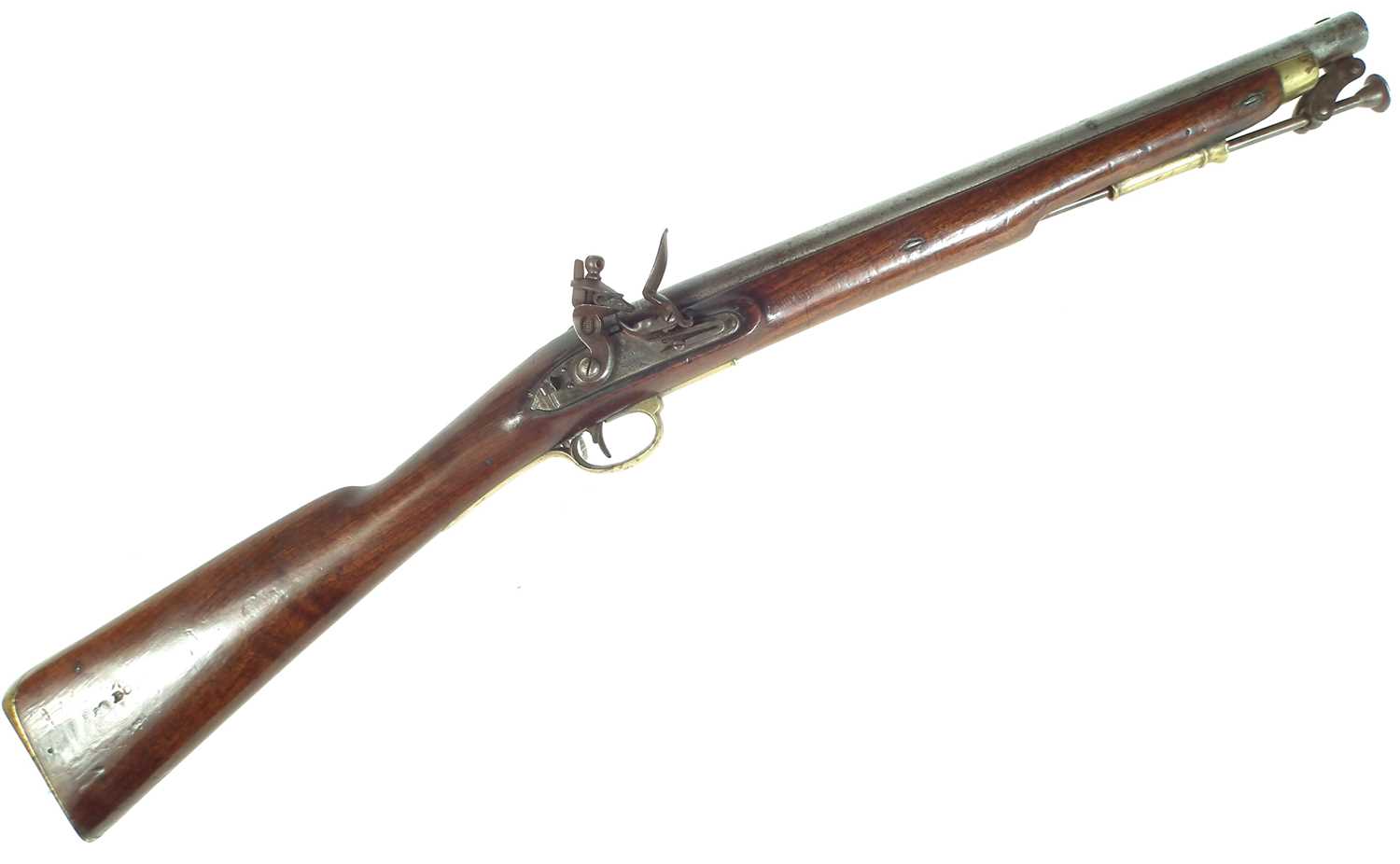