Ezekiel Baker (1758-1836) is one of the major London gunsmiths and inventors working in the turn of the 18th to 19th century. His contributions to the development of firearms are many but it is the Baker rifle for which he is mainly known for. The Baker rifle was the first system to be adopted by the British army and this .650 caliber seven groove rifled weapon was to revolutionize the way skirmishers were used in battles during the Napoleonic wars.

How Valuable Are Baker Rifles?

Baker rifles are relatively rare in comparison to the more frequently seen muskets carried by most troops. The most valuable are ordinance marked examples made for the British army, the volunteer Baker rifles are still desirable but command a slightly lower price tag. Not all Baker rifles were fitted with patch boxes and some had socket bayonet fittings rather than sword bayonet attachments. These too can affect value. Care must be taken when examining a Baker rifle as some have had patch boxes and bayonet bars added to enhance value.

Should you have any antique or modern firearms, weapons, or militaria you wish to sell we would be delighted to talk to you about entering it into one of our specialist auctions. 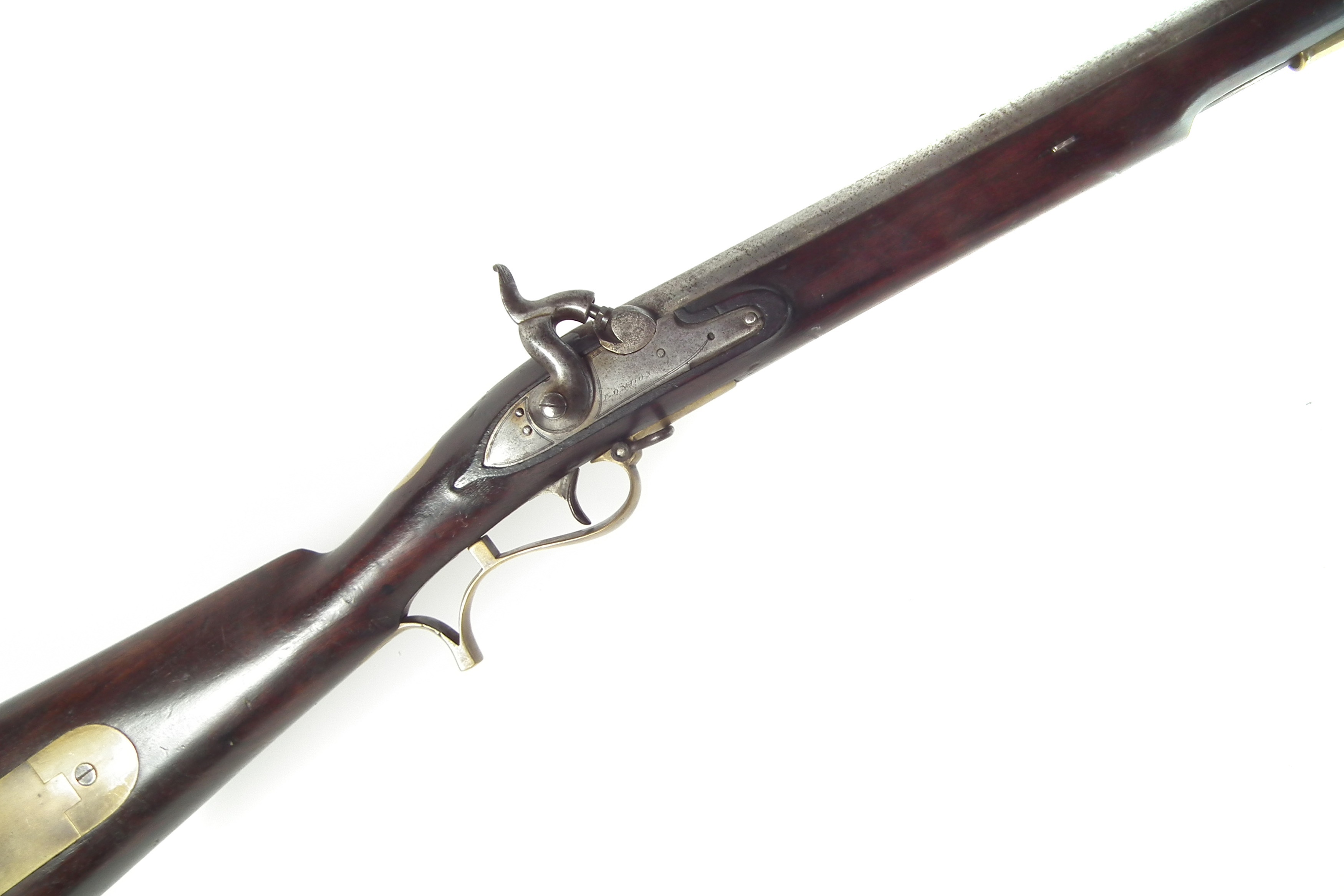 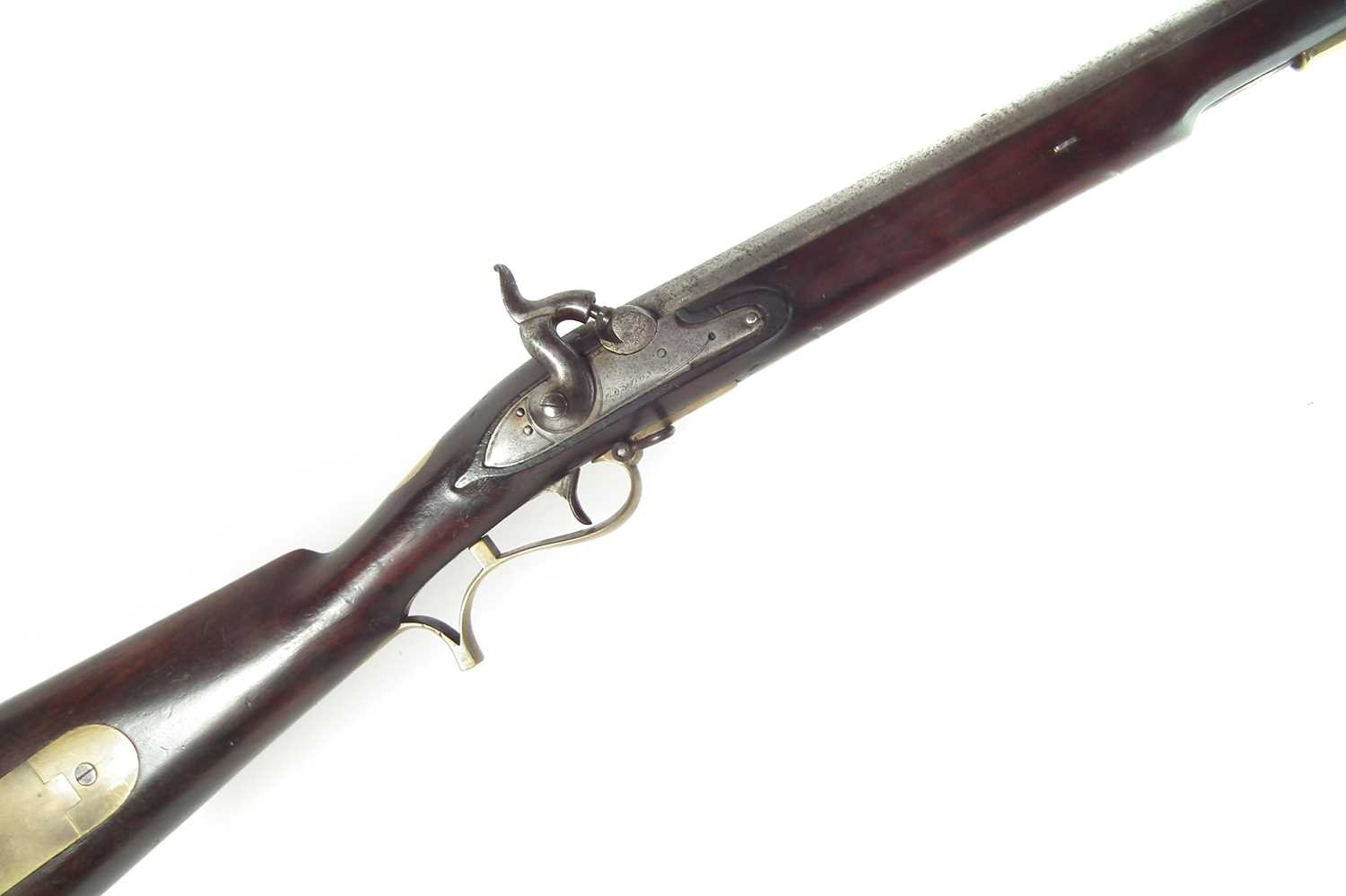 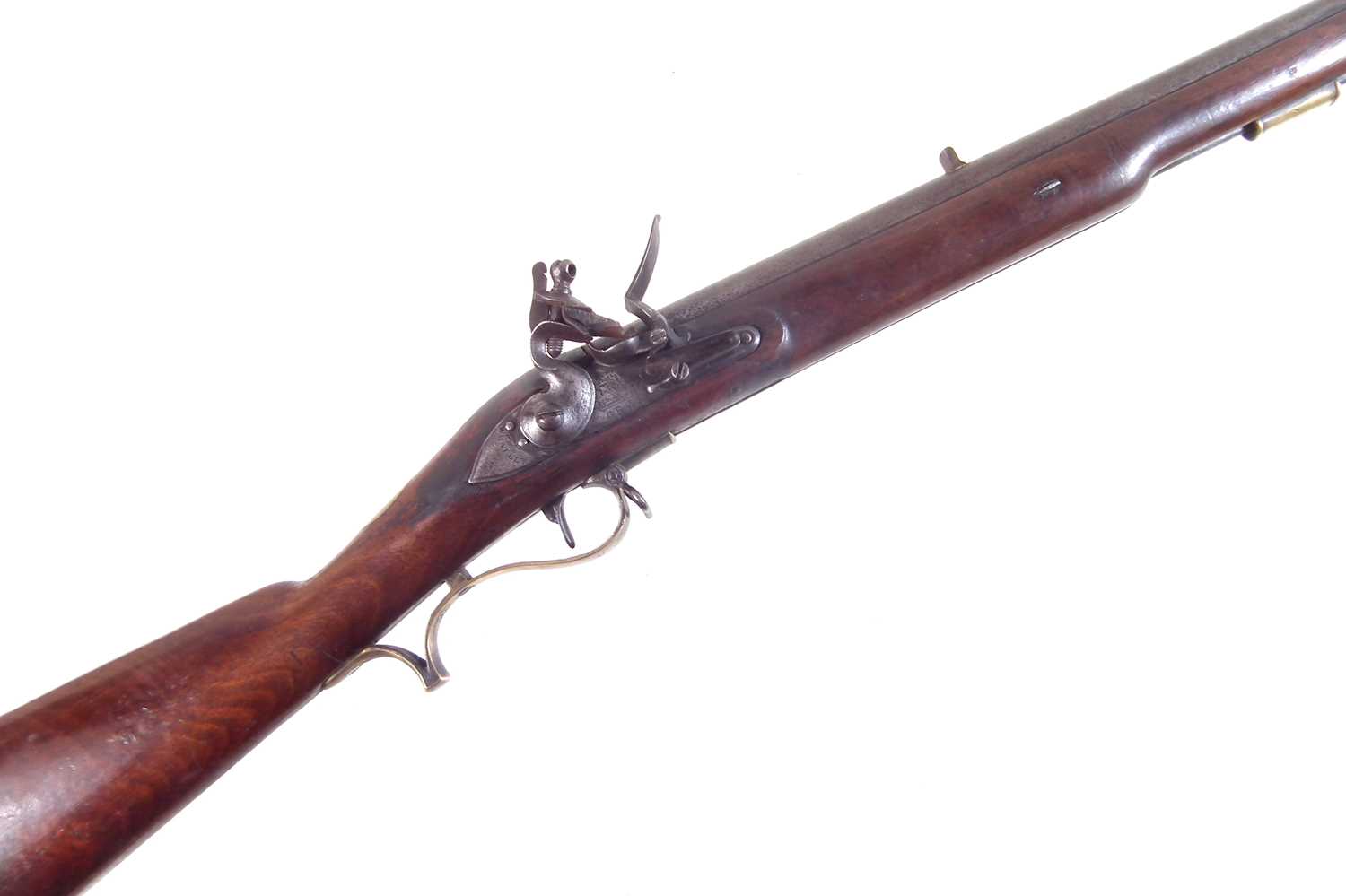