Winchester is a name synonymous with gun manufacture. Whilst the company is famous for manufacturing many different types of firearms and shotguns it is the underlever Winchester rifle that has carved the brand name into history and the minds of gun enthusiasts worldwide.

The Winchester repeating rifle was based on the toggle action which appeared on the earlier volcanic 'repeating' handgun, invested by Walter Hunt of New York. The toggle action is famous for its inclusion in the Maxim machinegun as well as the Borchardt and Luger handguns (the term ‘repeating’ meant that the gun would fire a number of shots before having to be reloaded). The first model was launched in 1860 by the New Haven Arms Company and named ‘the Henry’ in honour of its designer Benjamin Tyler Henry.

In 1866, American politician and businessman Oliver Winchester bought out the New Haven Arms Company, changing the name to the Winchester Repeating Arms Company. The same year, the Model 1866 was launched – nicknamed the ‘yellow boy’ for its brass and bronze fittings, it was the first gun to bear the Winchester name. Seven years later, the model 1873 was launched, generally chambered to the new centre fire ammunition instead of the rimfire ammunition that the proceeding Henry and 1866 models ran on. 1873 was to become one of Winchester’s most iconic guns, nicknamed ‘the gun that won the West’.

After the death of Oliver Winchester in 1880, the company continued to develop and refine their guns under the leadership of his son in law Thomas Grey Bennett. The company was bought by the Olin-Matheson Chemical Corporation in 1963. The name ‘Winchester’ is still in use today as manufacturers of ammunition, but the original New Haven plant was closed in 2006.

Winchester’s iconic status and place in American history make it a great favourite with collectors. Of greatest interest are good examples of early models, condition and finish are important considerations – a rifle with most of the factory bluing still intact will sell for a lot more than an example with most of the finish worn off from use. To UK collectors the 1866 model is very favourable due to the iconic looks of the firearm as well as the fact that these rifles can generally be owned without a firearms licence as the full bore rimfire ammunition they used is considered obsolete by UK laws. Winchester guns pre-1964, when the company was sold and designed changed radically, are worth more than later models. The value is still largely dependent on the age, rarity and condition of the individual piece. Winchester rifles were the weapon of choice of Hollywood directors making cowboy movies and therefore a classic looking piece such as an original yellow boy always attracts interest from collectors. 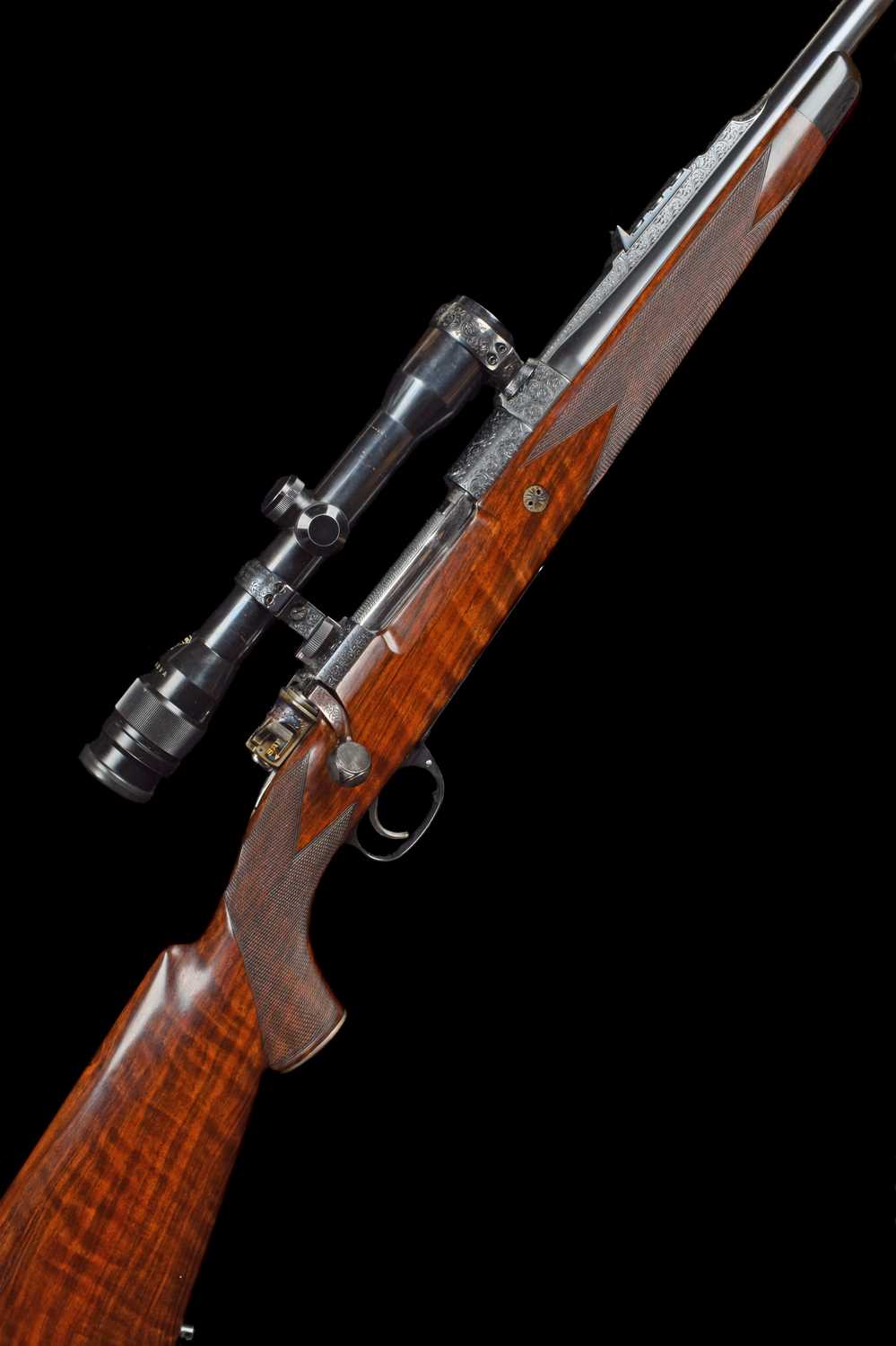 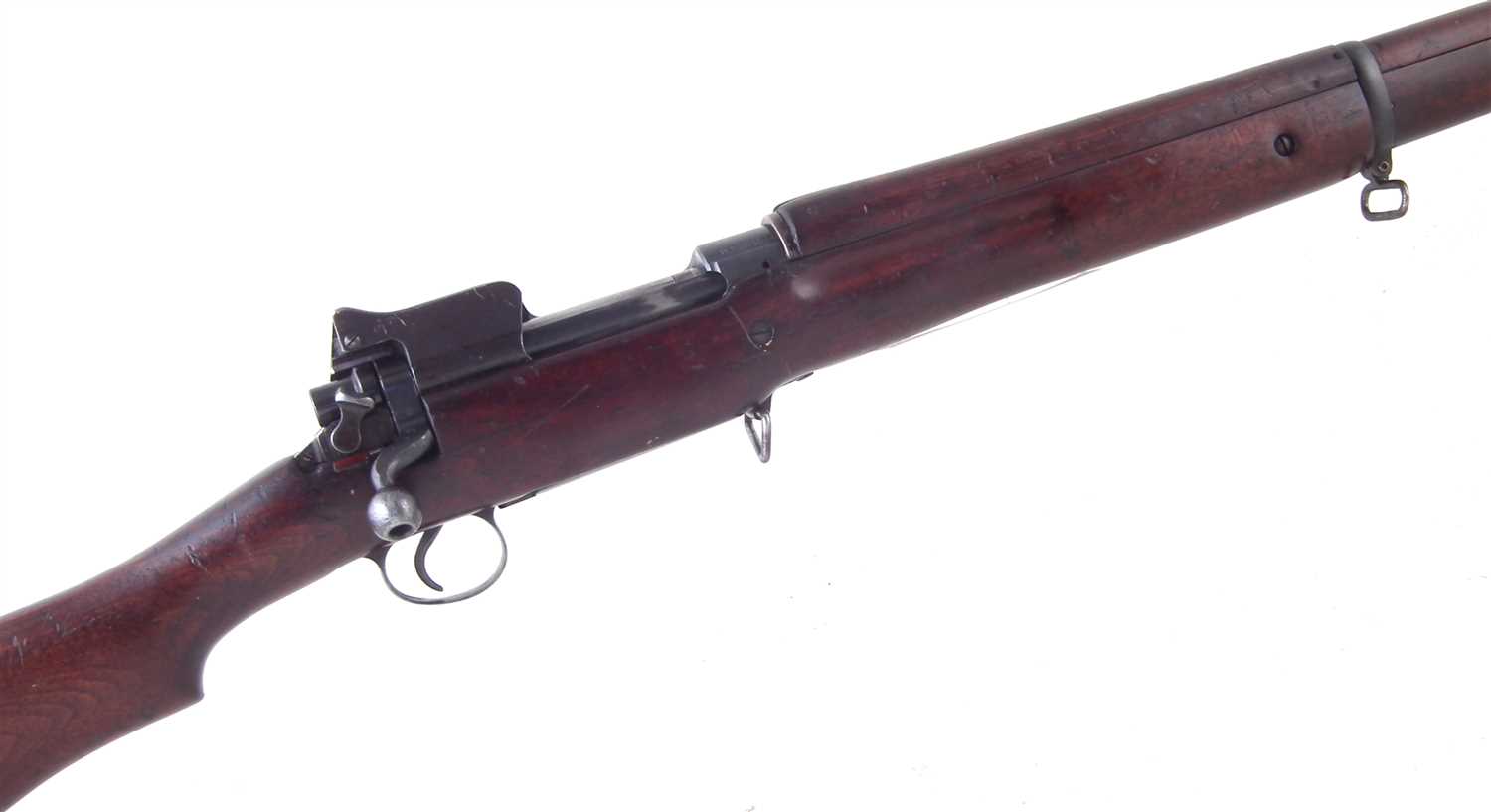 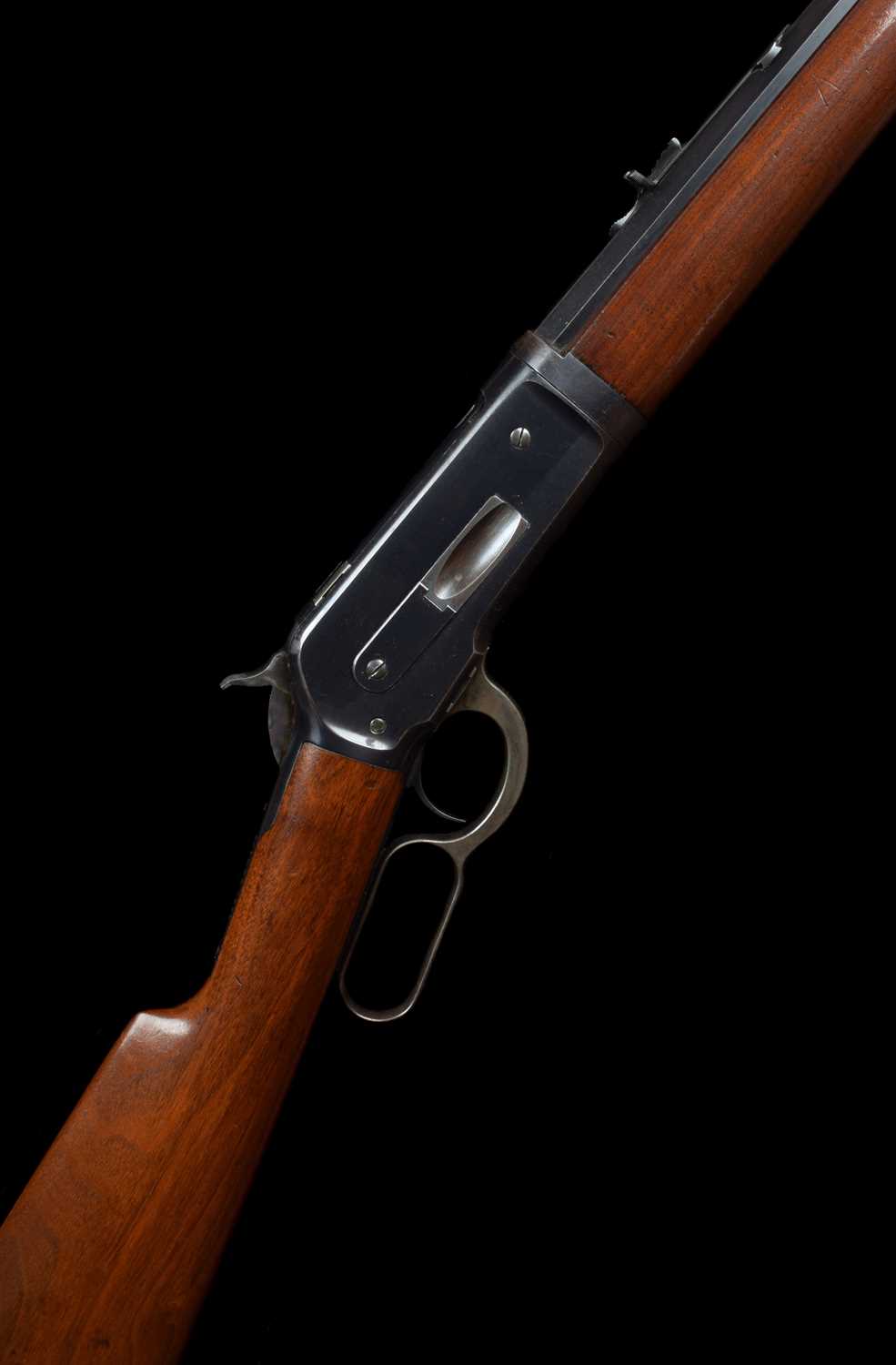 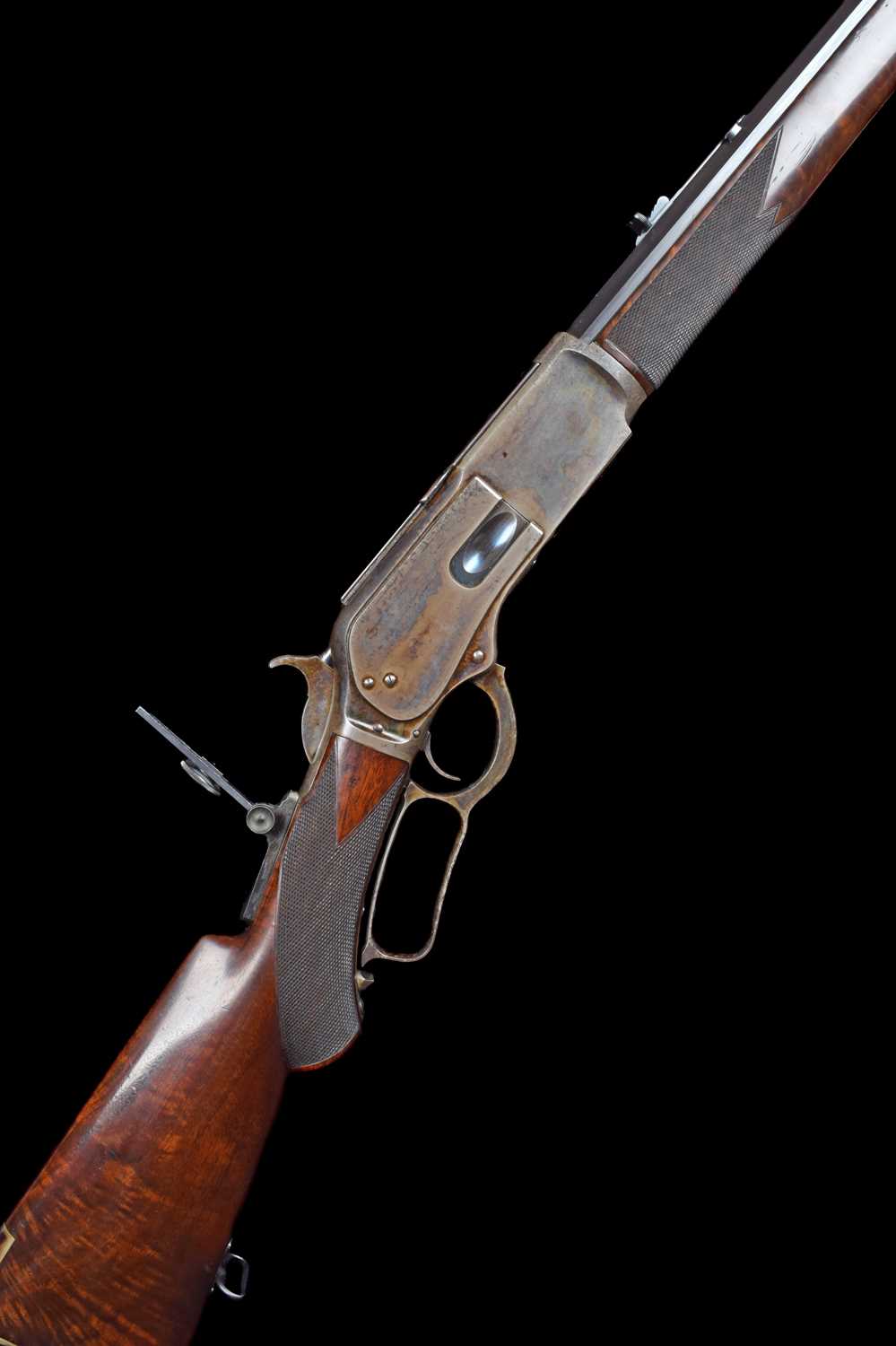