The Alchemist, a flambé glazed plaque by Royal Doulton artist Charles Noke is due to appear in our February Fine Art Sale. This ultra-rare piece has just arrived for auction still preserved in its original black frame. The plaque has a presale estimate of £1,500-2,500.

The robed Alchemist with a cross around his neck is depicted standing before a window in a mysterious dark interior studying a bottle vase, similar to the style of flambé vase Doulton would produce under their ‘Sung’ range. In the foreground more vases stand, one with smoke rising from within. Below the largest of these vases is Noke’s moulded signature feint below the deep crimson glaze.

This same figure and design composition was seen in other Royal Doulton advertising. With small changes, the alchemist becomes a collector for the factories ‘Old Sung Ware’ advert...

...and with a brush added the same gentleman appears as an artist decorating for Doulton’s Chang ware!

The plaque is to appear alongside other pieces of Art Pottery in our February Fine Art auction. Also included in the auction are several pieces of pottery by the famous Birkenhead factory Della Robbia. 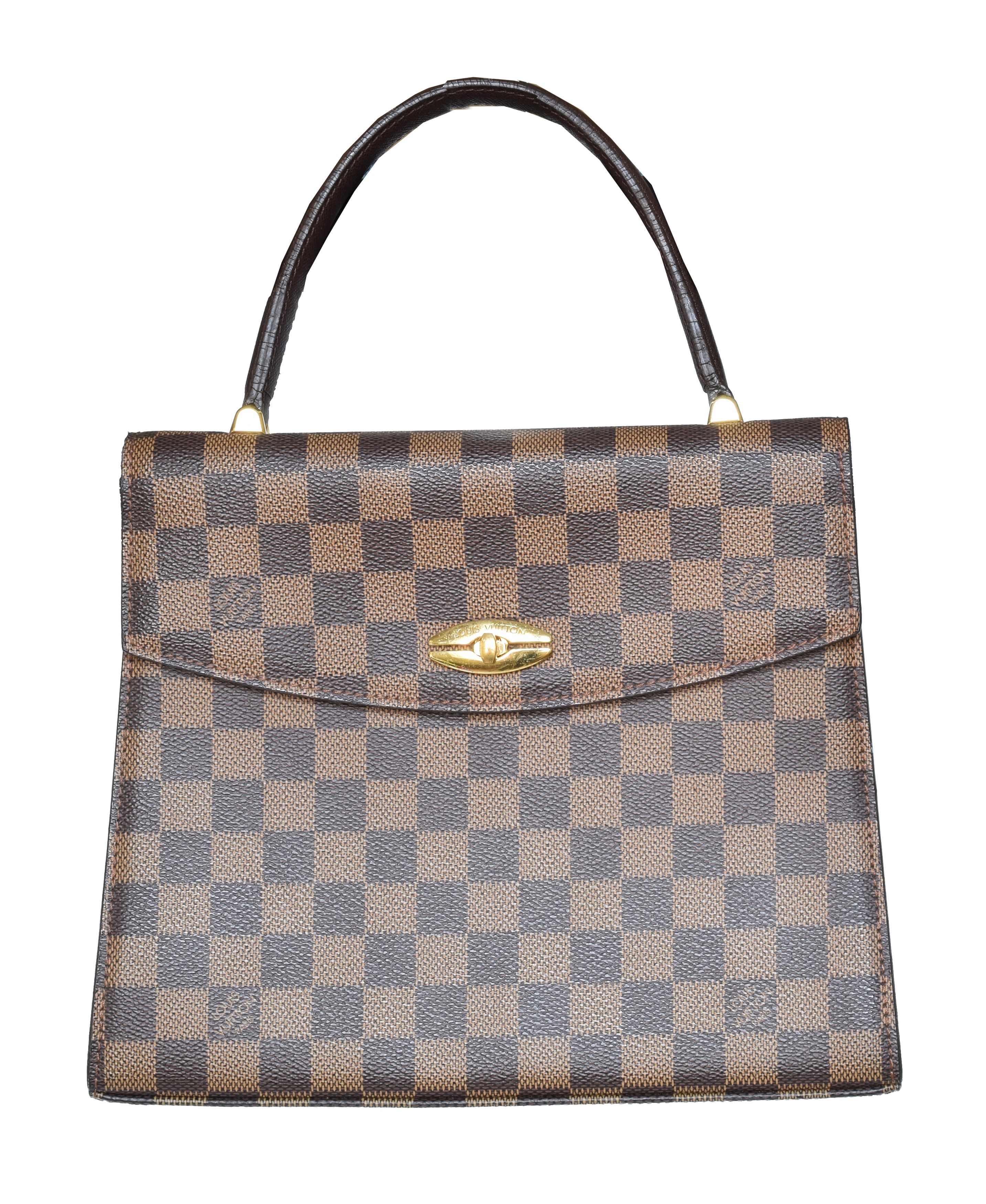