Letters and related photographs to be sold at auction

On the 2nd July 1919 RAF Airship R34 set off from East Fortune air base near Edinburgh heading for Mineola Long Island United States to attempt the first Atlantic return flight. 100 years on from this famous flight correspondence and related items are to be sold in 28th March 2019 Arms and Militaria Auction.

The letter which survives 100 years on from the first attempted double crossing of the Atlantic is written by Captain Reverend George Davys Jones to his sister Hedone (Donie) Augusta Jones in Bournemouth England. Written from the Officers’ Mess by George whilst stationed at Royal Naval Air Station East Fortune near Edinburgh, reads ‘I write this at 12:45am on Wednesday Morning. We are staying up to about 3 am when the super Airship R34 is to leave in attempt to cross the Atlantic, I intend to give this letter to an Officer on board the ship who will post it in New York’ The letter goes on to state the details of the airship, the excitement the crossing is generating at the base and all the ‘numerous reporters’ who had travelled to chronicle the event. George ends the letter with an illustration of R34. The letter still has its original envelope with post marks, on the back is written ‘This letter was picked up by Milton Weldon on Nov.8th 1919 at Selma Hants N.S., forwarded to Halifax NS by C.S. Waugh Postmaster’

Also included within the lot is the reply letter from George’s sister Hedone (Donie) Augusta Jones expressing her surprise to receive his letter but also having to pay 3d extra duty for the letter being sent from America (nothing has changed!). The lot contains photographs of Captain Reverend George Davys Jones in uniform, also at a formal RAF meal and a picture of him with his sister. Within the lot are three official press photos of the crew of R34 (with pet dogs and cat which also went on board) an official photo of R34’s arrival in Mineola, also are three amateur photos of R34 in the air (probably taken by Jones)

Official press photograph of Airship R34's crew including pet cat and dogs which went onboard this significant flight.

The lot contains seven photographs of different RAF airships, a photo of a Handley Page twin engine biplane, forty tightly rolled aerial photographs many dated 1918, mostly of Musselburgh, as well as a collection of RAF paperwork, railway warrants, and sports programs and relating to George’s service in the force.

Photographs, correspondance and other RAF paperwork all included in the lot to be sold in our 28th March Arms and Militaria auction.

George Davys Jones (1884 – 1975) was the fifth of seven children. Educated at St John’s College, Ystrad Meurig (where his father was headmaster) and Jesus College, Oxford where he studied the Classics.  In 1916, when there seemed to be no end in sight of the First World War hostilities, he joined the forces, taking up a Chaplaincy in the Army. He was stationed at Dovercourt, Harwich in Essex and then at Herne Bay, Kent with the Welsh Reserve Brigade. On one occasion he preached at a special service held at Canterbury Cathedral.

In 1918 at the end of the war he applied for a transfer to the newly formed Royal Air Force and in January 1919 he was accepted, receiving a letter from the Air Ministry saying

“I am directed to inform you that you have been selected for appointment to a Commission as Temporary Chaplain with the relative rank of Captain in the Royal Air Force with effect from the 21st of January 1919, a notification of which will appear in the London Gazette, and that you will report on that date to the Officer Commanding R.A.F. Station, East Fortune, for duty at that station with all R.A.F. units and all at Gullane.”

At the outbreak of the Second World War in 1939 he joined the Home Guard and became an Air Raid Warden. 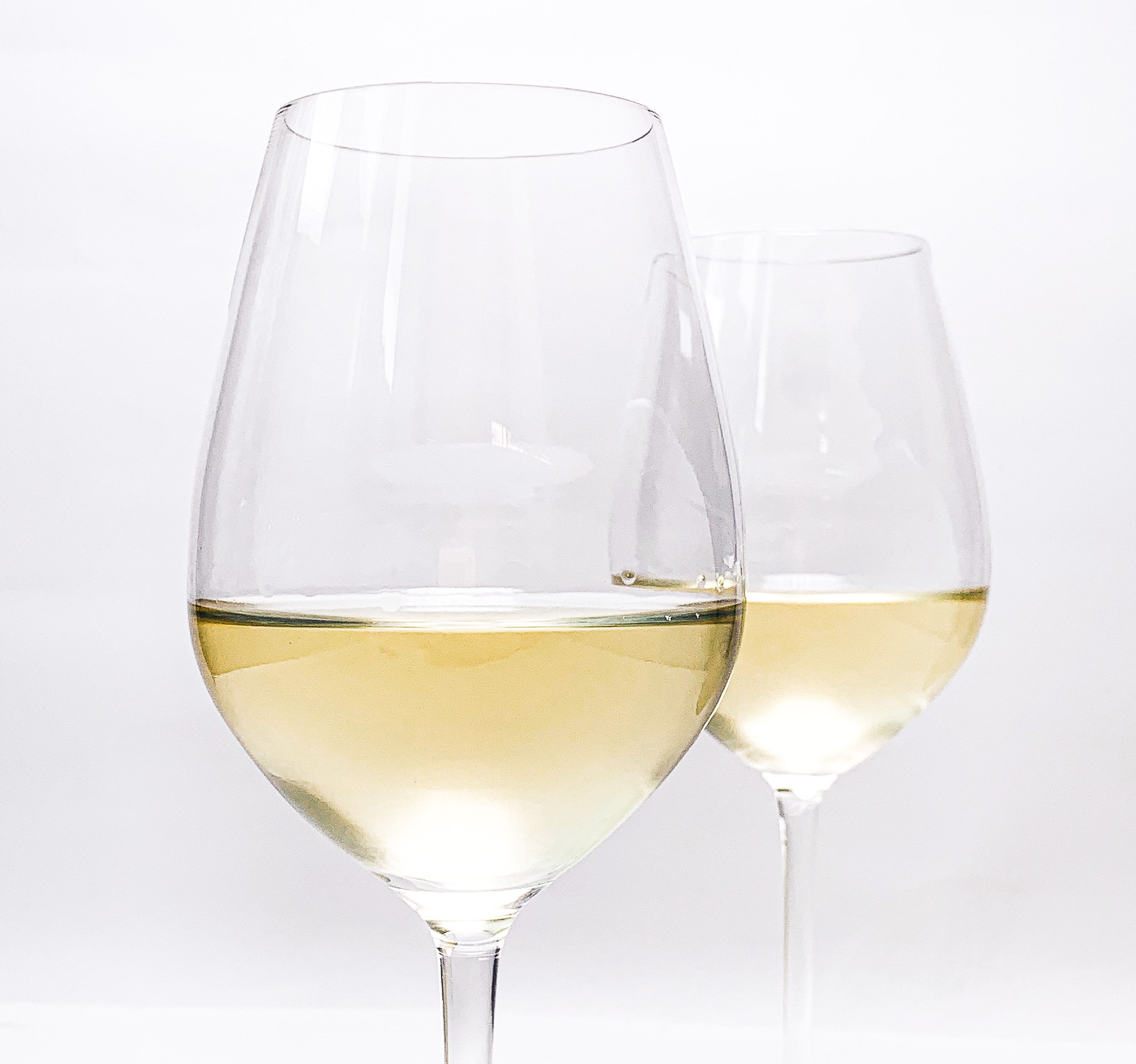 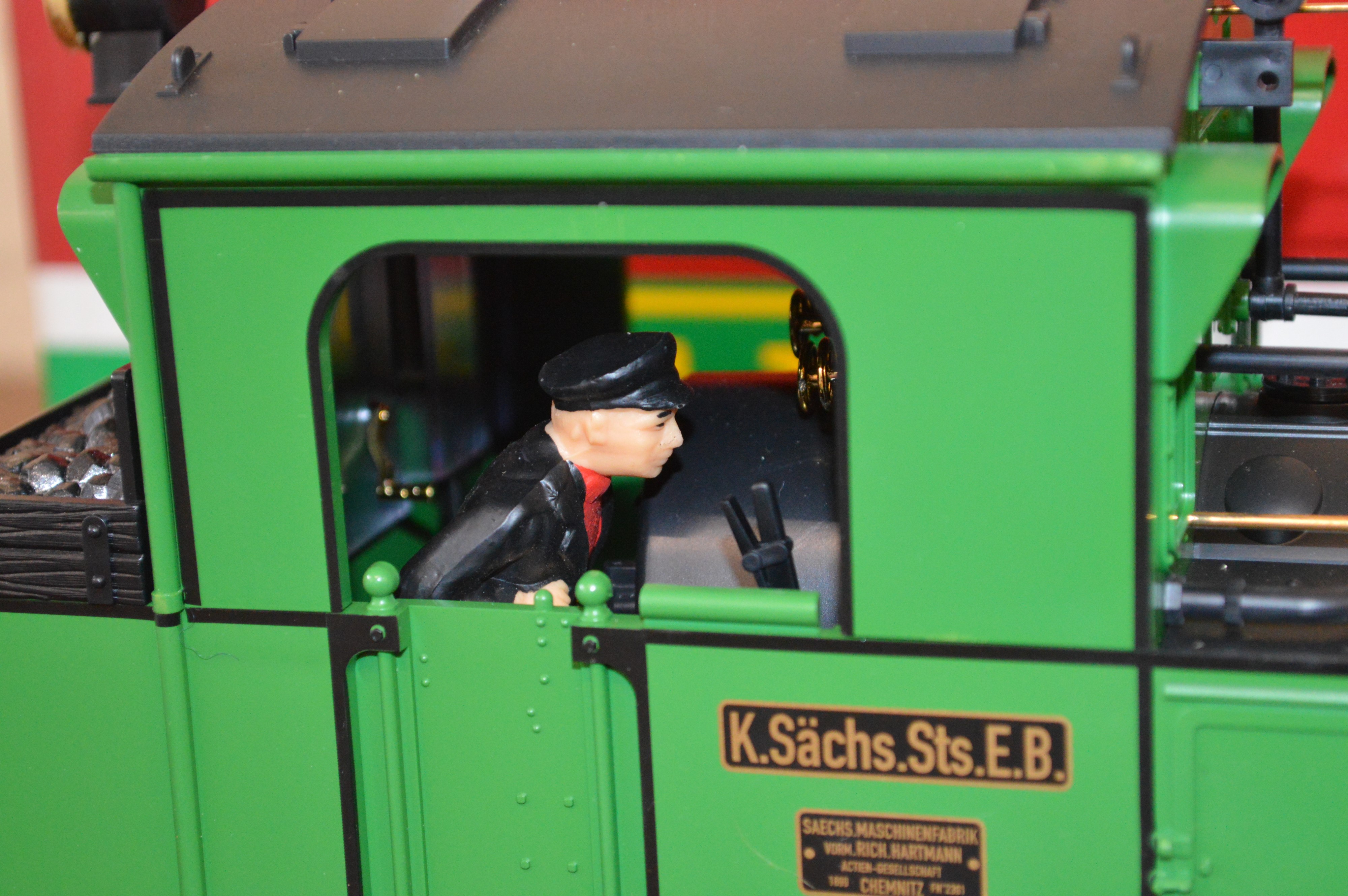 Single owner collection proves popular in our May auction