When our motoring & automobilia specialists were called to the Sandbach home of two brothers to value the contents, they thought they knew what to expect. But what they found surprised everyone - a trio of 1930s motorcars lying seemingly forgotten in the garden…and a motorcycle (a 1970 Triumph - in bits!) found scattered around the property.

Now classic car and bike enthusiasts will be setting their satnavs to the auction room in Cheshire - the finds will be offered on Thursday, March 2.

“The brothers were mechanical enthusiasts with their own well-equipped garage complete with lathe and were obsessed with cars and motorbikes. We found bits everywhere,” said specialist and auctioneer Robert Stones. 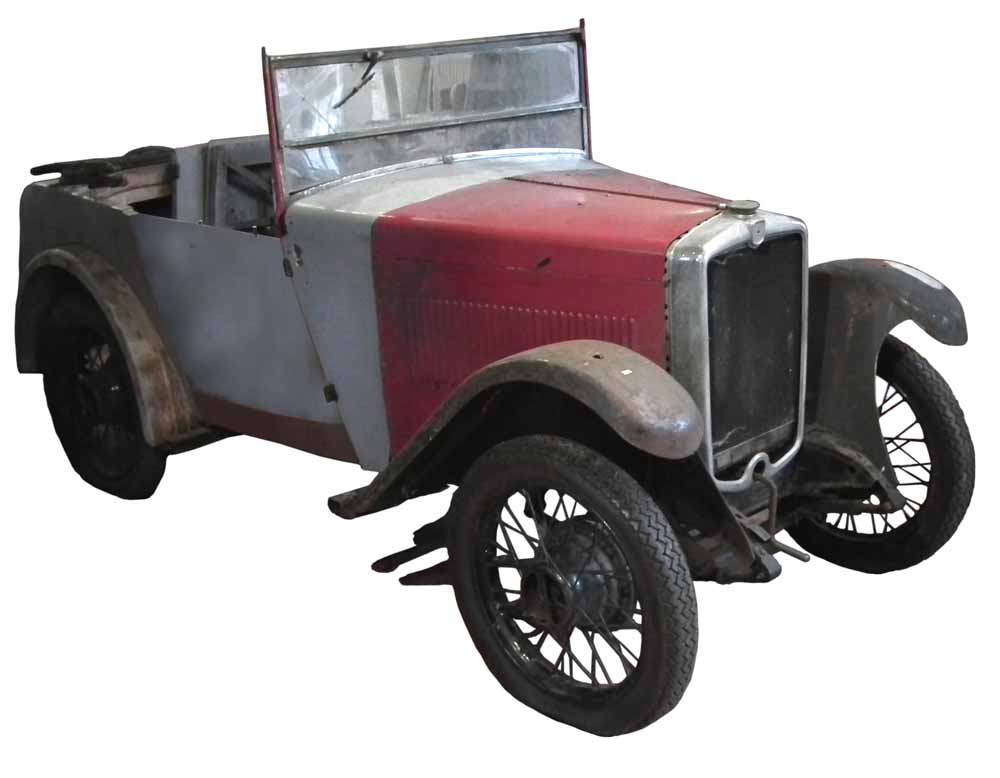 Robert Stones continues “We found the dismantled Triumph 500cc twin in bits throughout the house. The wheels were in the garage, the frame in an outhouse, the fuel tank in the coal shed and the dismantled engine in a corner in a room inside the house".  However, like the cars, it comes with its V5 DVLC registration document and with the availability of spares, another excellent project.

A 'barn-find' is the term given to classic cars and motorcycles found after years in undeserved storage and is a fantasy of collectors universally. But as the value of automotive relics spirals, together with exposure on TV programmes such as Wheeler Dealers and Fast & Furious, genuine barn-finds are becoming increasingly rare.

When news of the auction of the vehicles spread through the collecting community, others were prompted consign property for sale, notably a now scarce 1949 Scott Flying Squirrel with original maroon and black paint that had been owned by the same family until 2016. 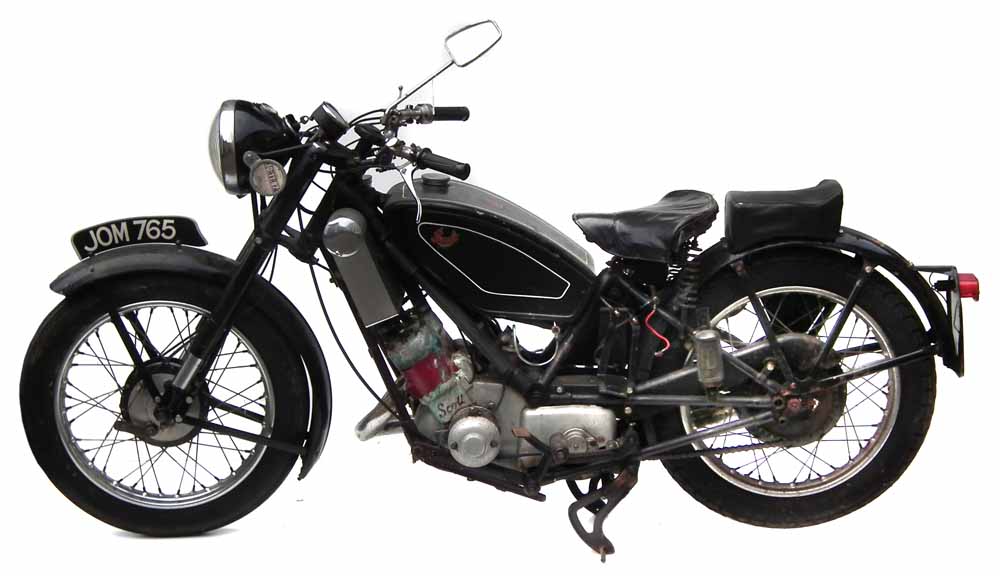 The water-cooled motorcycles with three-speed gearbox earned the “Yowler” nickname from the distinctive exhaust note from their 600cc twin-cylinder two-stroke engines, still turning heads whenever they are seen, or rather heard, on the road.

To be sold with the motorcycle, which is estimated at £4,000-6,000, are copies of the Scott Owners’ Club journals "Yowl" from the 1980s, and copies of “Instruction in the care and management of a Scott”, and “The Yowling Two-Stroke” by Jeff Clew.

Once delivered to the auctioneer’s Victoria Street saleroom, the Scott was put on display in the window, prompting a local owner to consign the rarest and most valuable motorcycle in the sale: a superb 1914 Rover 500cc, registration AM 3830, which is largely restored. It is estimated at £9,000-12,000. 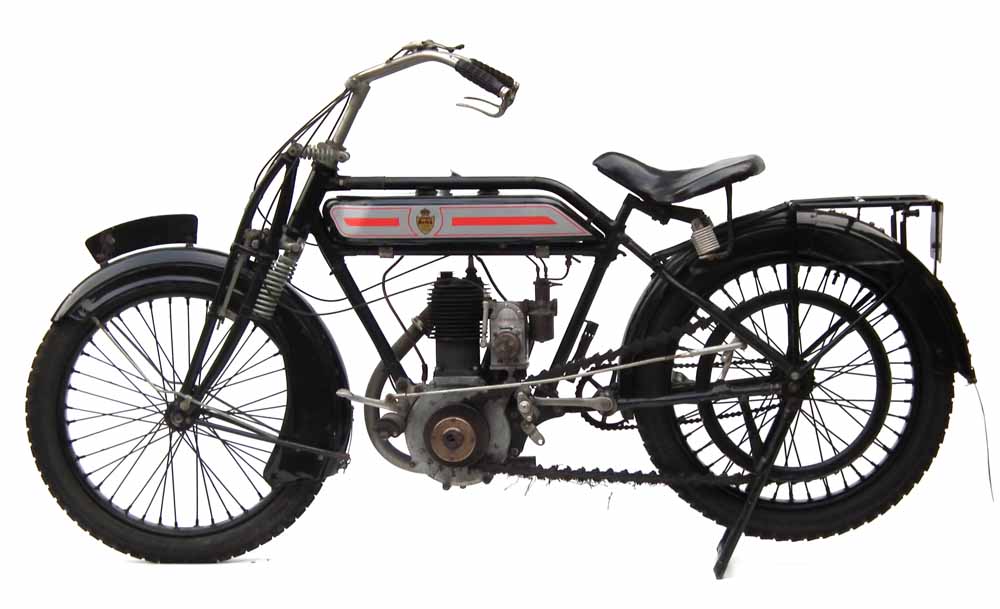 John Starley formed the Rover Cycle Co in 1896, but today, the company is better known as carmakers. However, Rover developed motorcycles in the 1900s and a TT model won the works team award in 1913. During the Great War Rover made more than 10,000 motorbikes, supplying both the British and Russian armies, but production ceased in 1925.

The machine’s buff V5 logbook dates back to 1928, accompanied by a note showing the original documents were destroyed before this date, but according to DVLA the machine is still registered under its original number. After being stored for a number of years, it needs of re-commissioning, after which it would be eligible to enter June’s Vintage Motor Cycle Club’s famed Banbury Run – the equivalent of the London to Brighton – for machines dating before 1930.