Burning up the dancefloor

A hot-air driven Maestrophone sold for £3,750 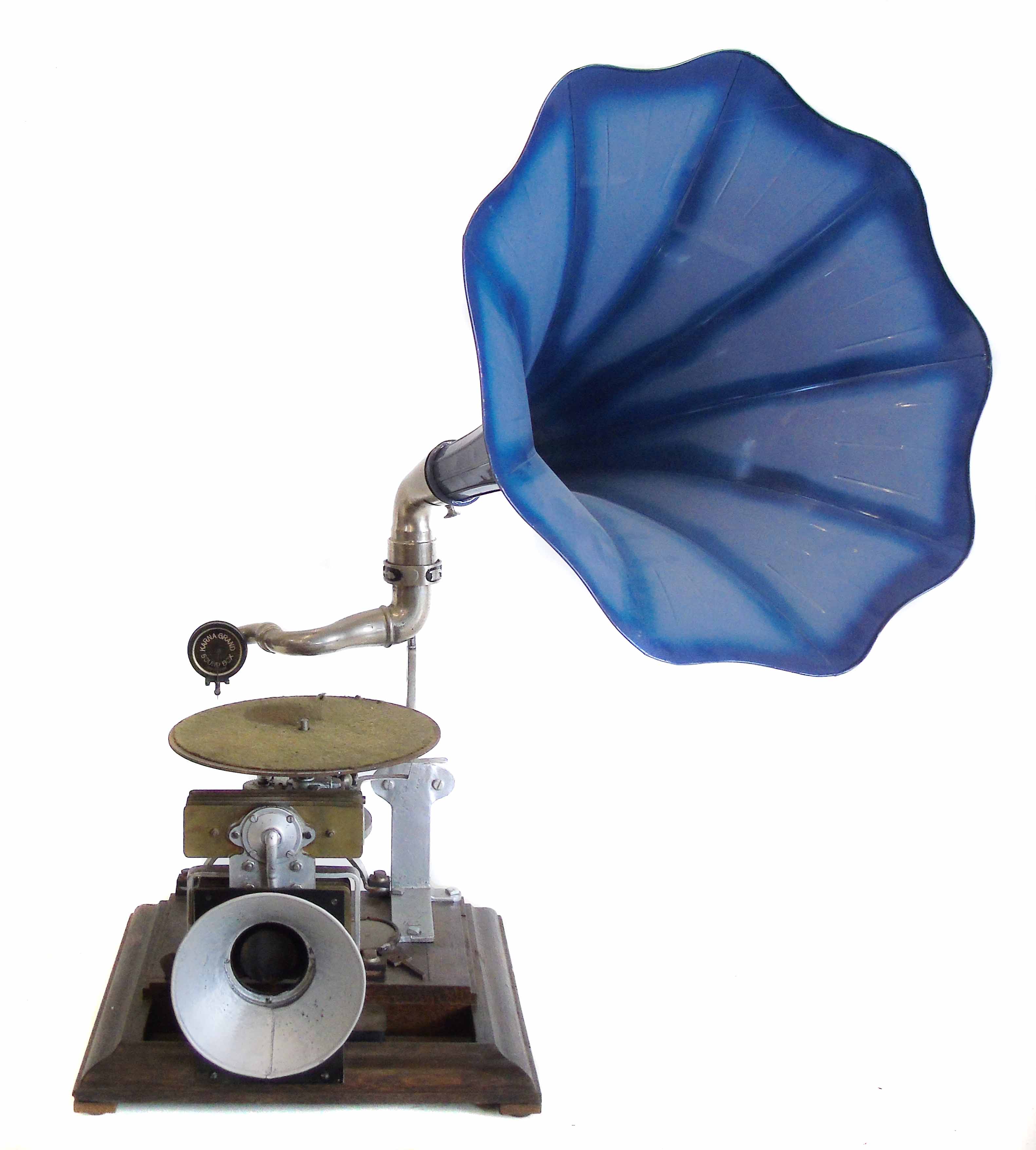 Until electricity became commonplace in homes, the power source of choice for the gramophone was a spring motor that required frequent winding.  One unusual solution to silent interludes at the dinner dance was to power the device by hot air. Hot air external combustion motors, developed and patented in 1816 by the Scottish minister Robert Stirling, had been in use for nearly a century when first introduced by the Swiss firm Paillard for the so-called Maestrophone. It proved both quiet and efficient and - fired by a kerosene burner - could run a turbine for 12 hours non-stop.  No more interruptions to the party while a spring motor was wound and rewound.

The Maestrophone was first exhibited in Liepzig in 1910.  Several models are recorded - the Benvenuto 206, the Polecute 205, and the Apollo 10 - and each cost much more than a more typical spring-driven model. It did, however, have one major drawback.  It was extremely dangerous - particularly when enclosed in a glazed wooden cabinet.  There were many reports of hot-air driven turntables catching fire which (together with their high price) contributes to their rarity today.

This example sold here came for sale from a Channel Islands vendor.  It was lacking its wooden case (perhaps the result of a near catastrophe) and had a replacement horn but attracted aficionados. Following a contest between a phone bidder and a number of online bidders it sold at £3,750 including premium. The winning bidder was from Switzerland.

If you have a similar example you would like to consign, please contact us or use our auction valuation form.