Our next Firearms, Shotguns, Airguns, Arms and Militaria sale to be held on Thursday 25th August includes a good selection of deactivated guns.

Deactivated weapons are for many the easiest and most readily available method of participating in the interest of collecting military history. UK gun laws are some of the strictest in the world and the process of obtaining a licence to own live firing guns is for many enthusiasts either too much hassle, expense or is prohibitive for other reasons.  For those wishing to own a real example of a firearm used in one of the conflicts of the 20th century, deactivated guns are often the best option available. The added benefit of a deactivated firearm is that it can be displayed rather than being locked away in a secure cabinet.

Below are some of the deactivated guns included in our August 2022 sale. You can view the entire sale catalogue by clicking on this link. 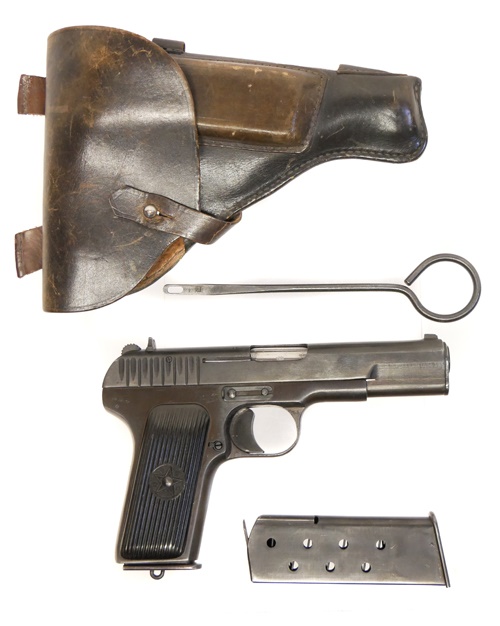 Should you have any items you would like to sell in one of our Firearms, Arms and Militaria sales we would be pleased to hear from you. For more information please contact Chris Large on 01270 623878 or email chris.large@wilson55.com