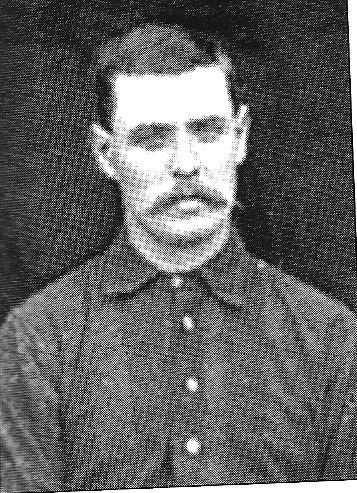 Thomas Clare, born in Congleton, Cheshire on the 12 March 1865 was both a player and manager who represented England in the late 19th Century. Clare played at right-back and began his professional playing career with Stoke in July 1884, having previously played his early football with Talke Rangers, Goldenhill Wanderers and Burslem Port Vale. In fact, in 1885 Tommy Clare was one of the first seven professional players on the payroll at Stoke City along with Philip Birch, Edgar Montford, Ted Smith, George Shutt, Alf Edge and Bernard Rhodes.

Clare spent the next fourteen years with Stoke before signing for Port Vale as a player-coach in 1897. Later that year he joined Manchester City for a few months, before re-signing for the Vale in 1898.

Clare’s international career began in 1889 in a match versus Ireland at Anfield Road, Liverpool, then the home of Everton, aged 24. England ran out 6-1 winners and was awarded his first cap. 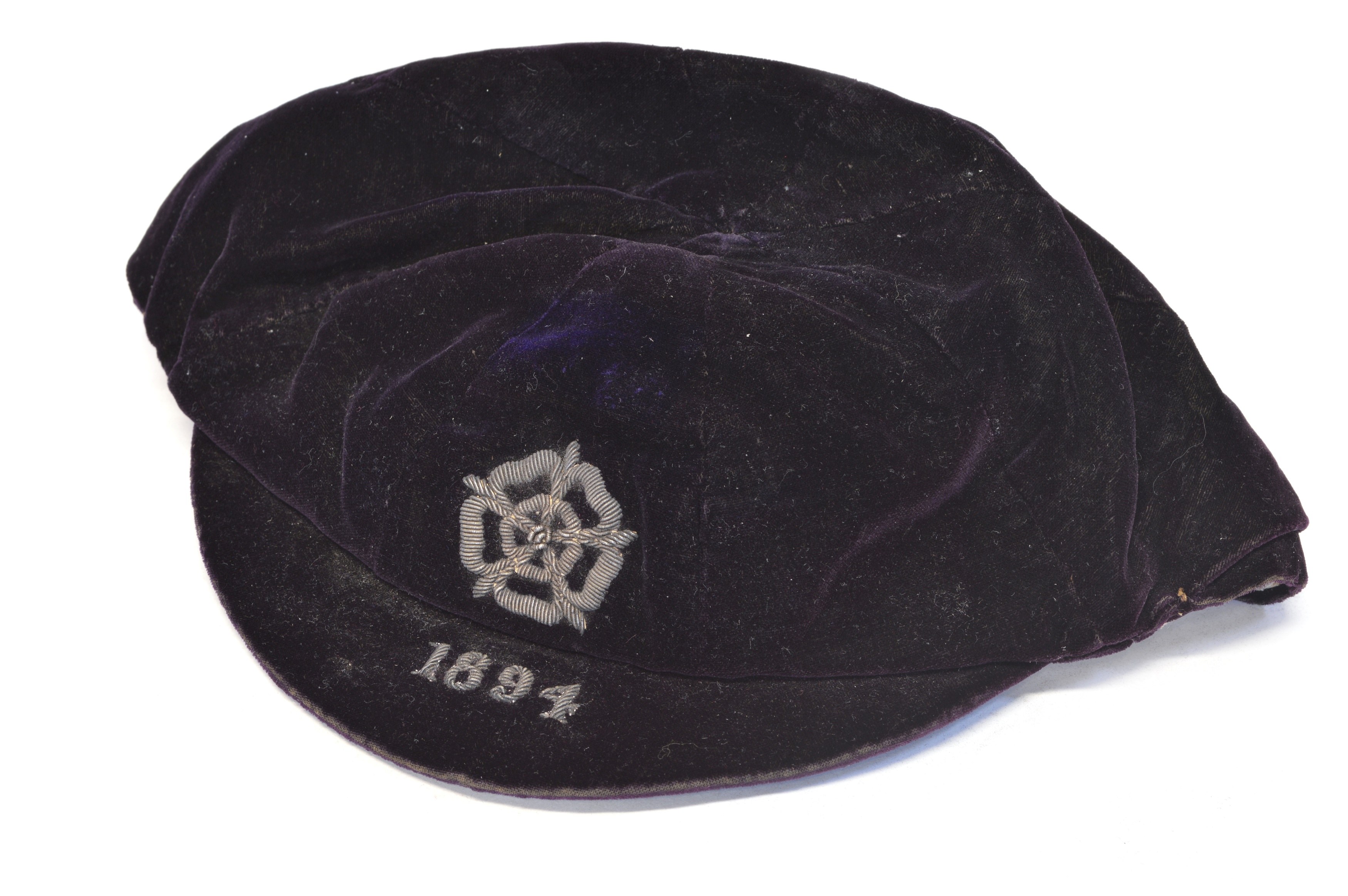 Clare played another two games for England in 1892 and 1893 before playing his final game against Scotland on 7 April 1894 at Celtic Park, aged 29. The game ended in a 2-2 draw in a packed-out stadium with over 40,000 fans in attendance. Clare received his final England cap for this game which is lot 79 in our upcoming auction. Tommy Clare’s career ended in 1901, a few years after unfortunately breaking his leg in October 1898 playing for Port Vale.

He spent his later life in Canada and the US, serving in the Canadian Field Artillery during the First World War. Clare at the time was 51 and lied about his age, saying he was only 40 to enlist. Clare died in December 1929 in Ladysmith, Canada aged 64.

If you have any sporting memorabilia that you wish to have valued for auction please email us at auctions@wilson55.com or call us on 01270 623 878.