On Thursday we held our first Northern Art and 20th Century Art & Design auction of the year and we were absolutely delighted with the results.

Both sales drew a large audience with many new faces and strong bidding from both the room and online, with telephone bidding throughout.

collectively making over £12,000 with our beautiful and vibrant front cover titled “West Ireland” selling for a stunning £6,000.

Here at Peter Wilson's we are known for selling L.S. Lowry signed prints and we were very pleased with the collection we had yesterday making a combined hammer price of £10,000.

Our first lot of the sale and an artist that is seemingly going from strength to strength in the saleroom is Jack Simcock (1929-2012), with this classic scene titled "The Farm", oil on board selling for £1,300.

Further highlights from other Northern artists were a collection of striking Roger Hampson linocuts which collectively made £2,000.   The moody industrial scenes of
Trevor Grimshaw again proved popular with a wonderful Industrial Cityscape making over £1,000.   Our selection of William Turner artworks are still proving popular in
the market place, collectively made £10,000 and included "Mow Cop", oil on canvas.

Moving on to our 20th Century Art & Design Sale, we were delighted to have a collection of David Hockney's which caused quite a stir in the saleroom.
David Hockney is considered to be one of the most influential British artists of the 20th century and the collection made over £26,000.  Auctioneer Stephen Sparrow was thrilled to be able
to handle and research these pieces and they raced away to new buyers after a heated battle between a bank of telephone bidders and strong internet interest. 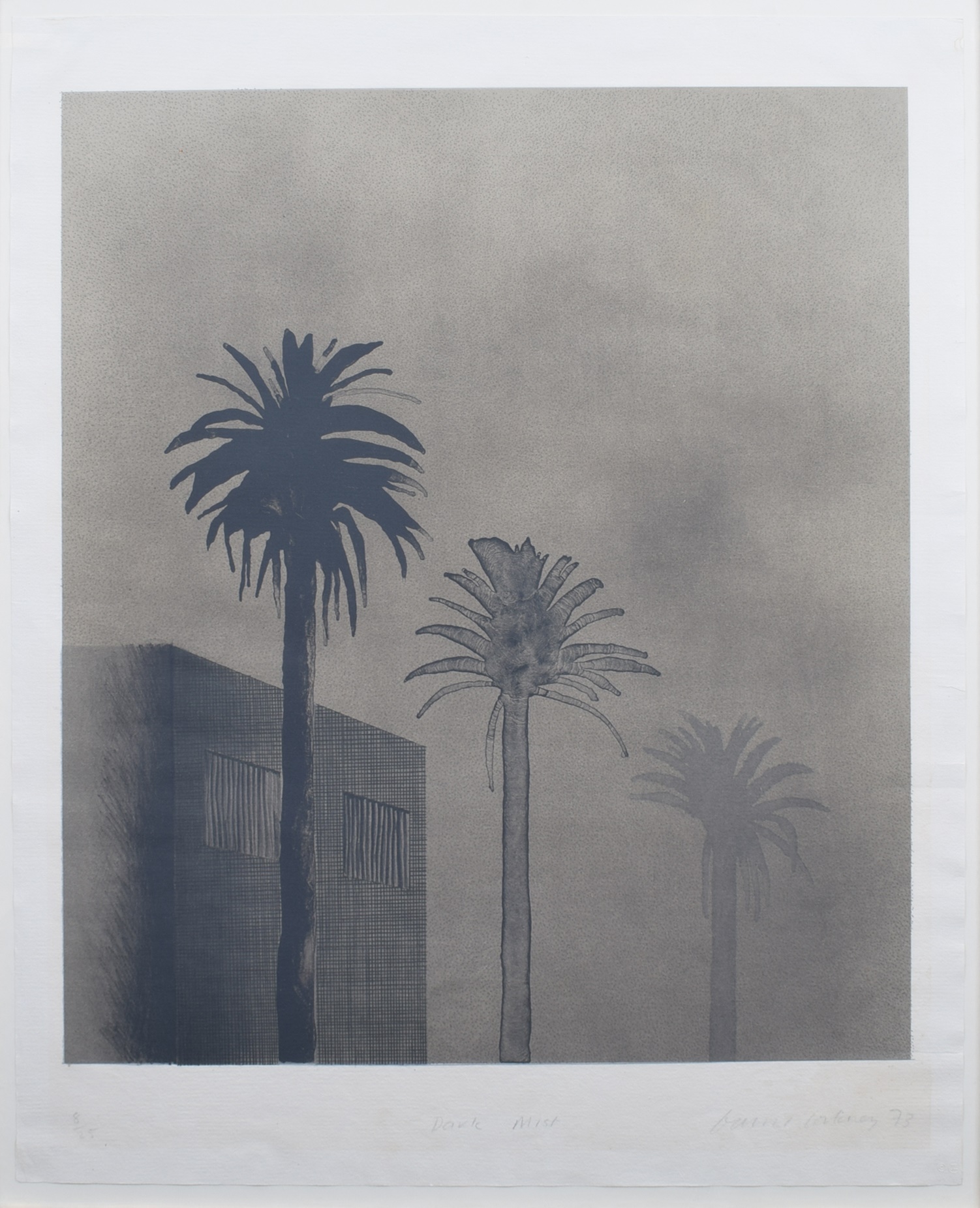 We were very privileged to have this stunning painting by Freida Lock consigned to this sale and were delighted when after masses of international bids it sold for a staggering £9,000.  Frieda was born in Cheadle Hulme, Cheshire and studied art between the years 1932-1934, her parents however were opposed to this and so Freida began to study agriculture, which she did until her family departed to South Africa.  Freida commenced her art career in 1938 and is particularly known for interiors and still life studies, she also painted many landscapes which reflect the formative influence of Van Gogh.  Freida died in 1962 in London.

Other highlights from the sale included artists such as Damien Hirst, William Gear, Paul Feiler, Ben Nicholson, Chris Rose and Pablo Picasso to name a few. 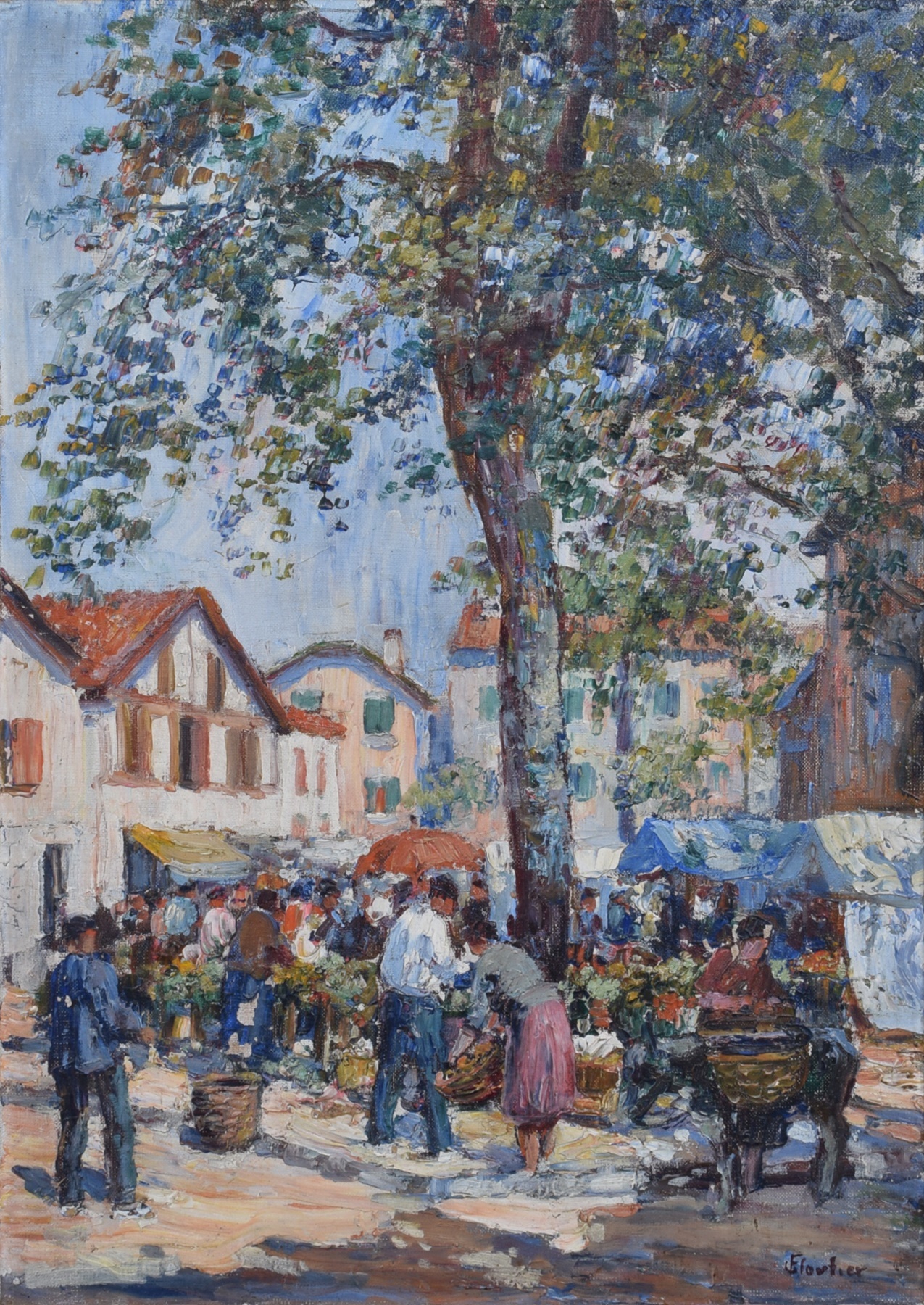 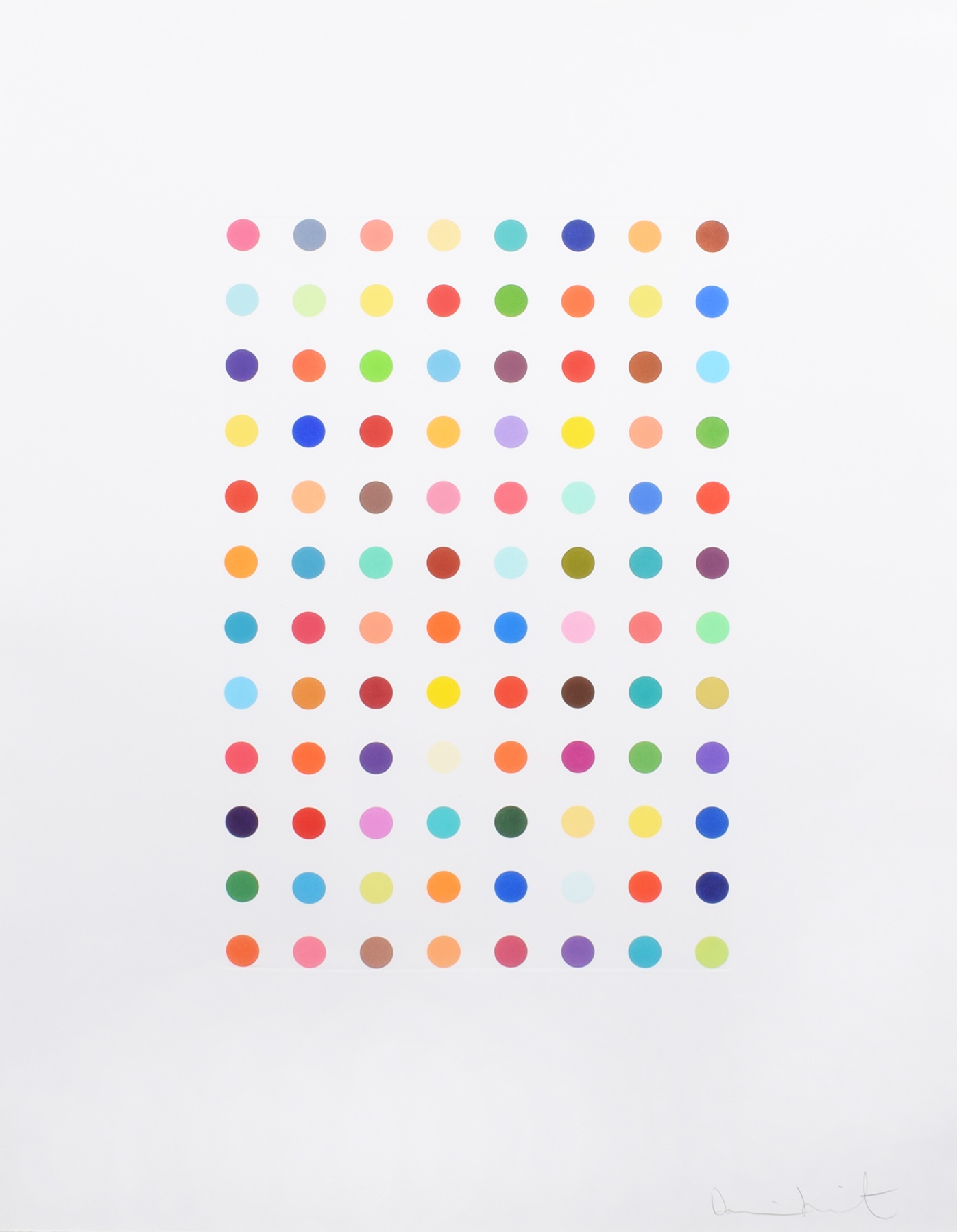 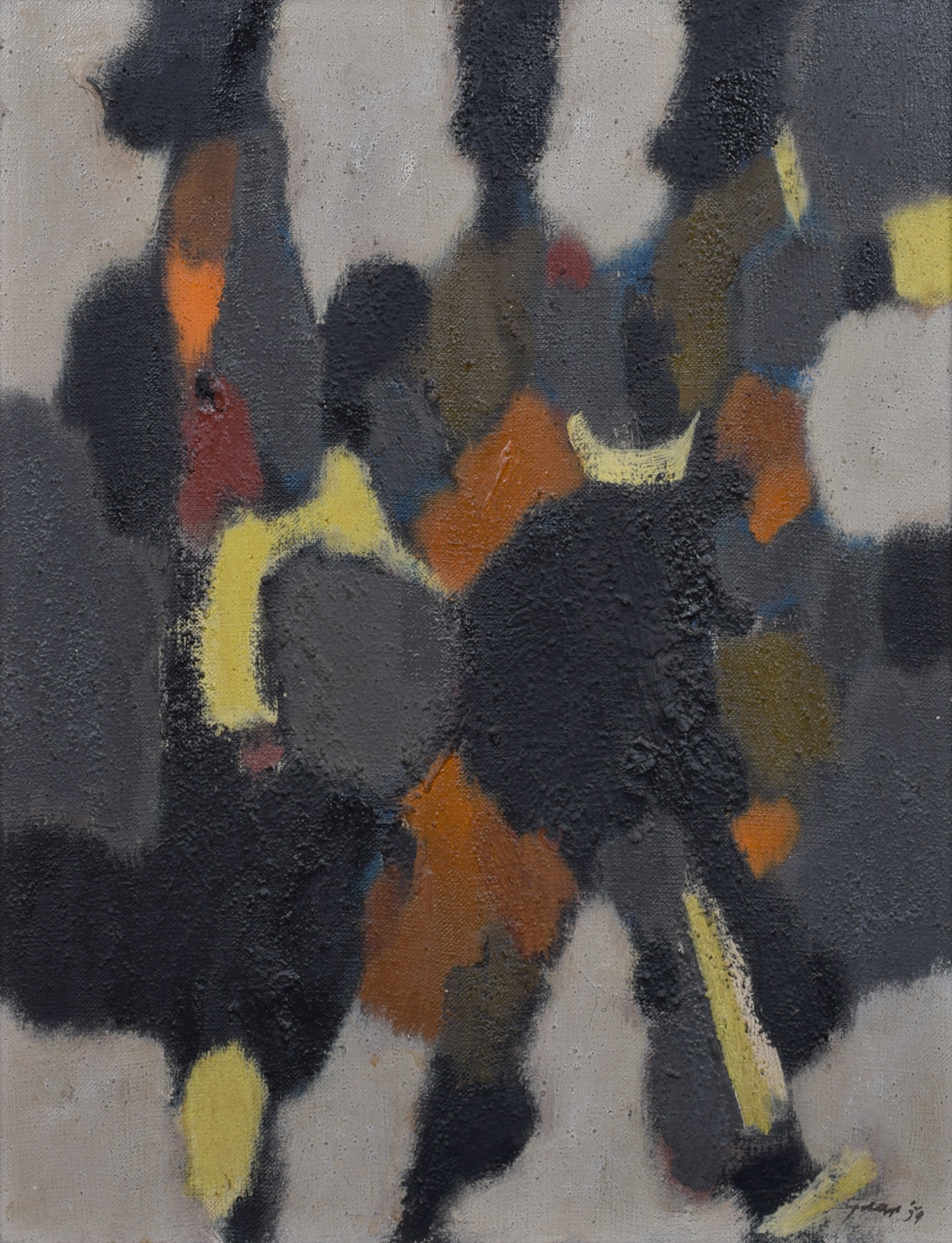 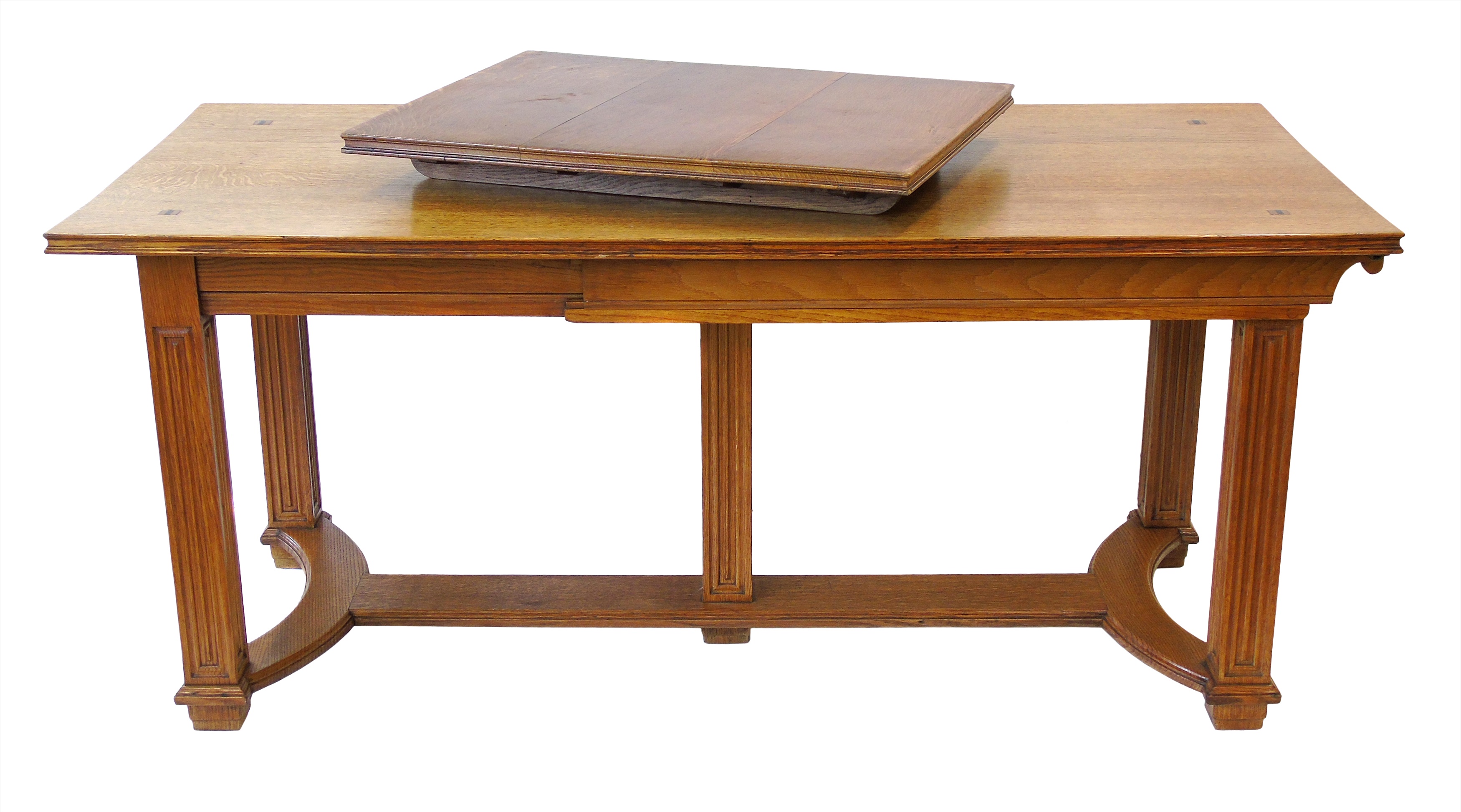 Finally, we were delighted to have a collection of Benson Landes bronzes which made £3,000.  Benson Landes 1927-2013, a Cheshire sculptor originally working with a successful couture business, however, following retirement persued a second career commencing in the 1980's as a sculptor.  In 1996 he was introduced to the Halcyon Gallery with whom he worked until 2013. 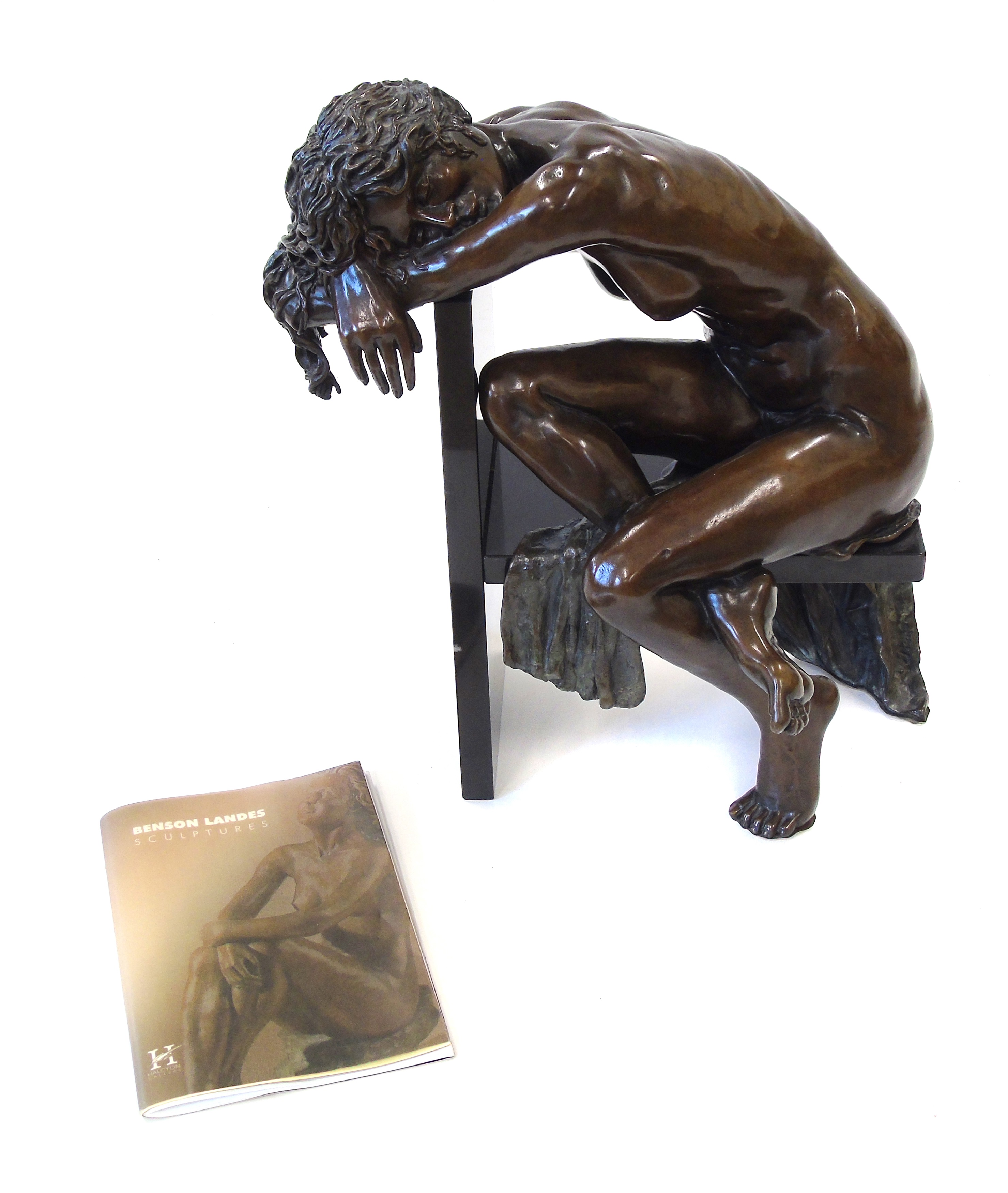 We are now accepting entries for our April Northern Art and 20th Century Art & Design Sale, for more information or to consign items to this sale