Certain firearms turn up and really capture our imagination, the line throwing gun is one of those.

This fabulous brute of a firearm is designed to throw a line between ships or the shore, it has a massive 1.5 inch bored barrel which would accommodate an inert missile wrapped in line. Running through the centre of the barrel is a 0.25 inch tube for the line to pass through and be anchored to an object close to the firing party. Along the top of the octagonal barrel is engraved  ‘No.44 The Line Throwing Gun Co. Limited Dundee'

Greener in his book of 1910, The Gun and Its Development, provides more information about how it worked.
‘The line is wound round the projectile as shown in the illustration; a special ring wad is forced down upon the small charge of powder and the projectile inserted from the muzzle’

Pistol versions of the line throwing gun existed as well as the full length version illustrated here. Greener goes on to state that

‘the pistol, with half a dram, (of gun powder) will throw a line 200 feet; the shoulder gun, as illustrated, has a range of 150 yards’

What is so striking about this firearm, apart from the impressive proportions, is the quality to which it has been constructed. The gun hails from an age when quality handwork was not only encouraged but celebrated. Even a utilitarian object such as this was given a superior build quality to match the importance of the weapon’s capabilities which could extend to saving lives of those stranded on a shipwreck.

The stock is finely carved and features a crisply and competently chequered pistol grip terminating in a colour case-hardened cap. The wood used for the stock is a beautifully figured piece of walnut which is not unique to this particular gun as several other examples have appeared on the market displaying a similar grade of timber. The lock with custom formed hammer displays traces of colour case hardening and the barrel shows superior bluing. If this gun were made today it would be constructed from plastic and bent metal, you might argue form follows function but we think this mid-19th-century example demonstrates the level of seriousness the makers took to their products.

The line throwing gun is estimated to sell for £400-500 and will be included in our 27th May sale, the catalogue for which is online now. 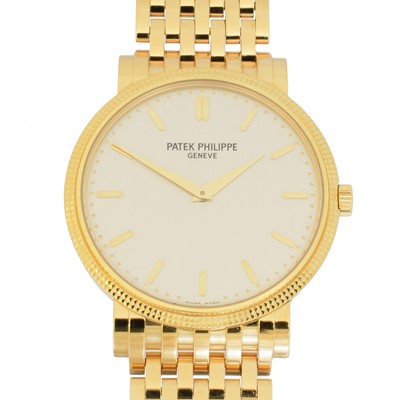