Muskets for sale in September

Our September 9th Arms, Militaria, Medals & Firearms auction features twenty-three muskets with an interesting cross-section from the mid-18th century through to the mid-19th century.

Muskets are some of the simplest firearms fielded in warfare, yet these elegant weapons are rarely crude and are often made with exceptional quality considering the conditions on the battlefields they would see action on.

The use of muskets originates with the matchlocks of the 16th century and runs through the flintlock age into the percussion era. Troops would use several rounds of volley fire towards an advancing enemy with no sights or great aim required before hand-to-hand combat ensued with bayonets attached. Only at the end of the musket era were fixed rudimentary irons sights more common allowing soldiers to aim at a target. The elegance of muskets derives from the long length, generally being around 5ft, the weapon needed to be long enough with a bayonet attached to defend against a foe armed with halberd or spear. In the early days of the musket, edged weapons were still the mainstay of armed forces, firearms being somewhat of a novelty.

Rifled firearms became more common on battlefields during the mid-19th century, the earliest of these under general issue to troops being known as rifled muskets as they still retained the great length of their ancestors.

Illustrated below are five highlights from the twenty-three muskets included in our September 9th 2021 Arms and Militaria sale.

One of the earliest muskets included in the September sale, this flintlock .750 officer's fusil, would have been a privately purchased firearm. It dates to the mid-18th century has a 49-inch barrel fitted with bayonet lug, unsigned lock engraved with scrolls, handrail stock carved with apron around the tang and light swell around the lower of the four ramrod pipes, brass furniture including side plate and escutcheon depicting a hunter and game. It is estimated at £700-1000

East India Company Pattern A percussion musket. With 39-inch barrel fitted with block sight, unit marked butt plate and barrel marking for Muttra 122, the forend with Indian arsenal spliced section and alteration to accept the pattern F bayonet. Pattern A muskets were not converted from flintlock but set up as percussion arms using parts originally intended for flintlocks with the percussion bolster brazed onto the barrel. Only 5,000 were made during 1840. Ref. D. Harding, Small Arms of the East India Company Vol.2 pp 98-103 and p423 for information on this musket and the Indian arsenal alteration for pattern F bayonets. Estimate £400 -600

East India Company pattern D type 3 musket. With 39 inch barrel fitted with block sights, brass butt disk marked to the 5th Gwalior Infantry with Gwalior arsenal stamp to the wood. A total of 10,000 pattern D muskets were set up but it is unknown how many of these were of the type 3 configuration. The type 3 was first set up in 1842 and was not included in David Harding's original four-volume works but is included in his more recent works. Ref. D. Harding An Introduction to East India Company Smallarms 1775-1851 p50-52. Estimate £400 -600

Should you have any items you would like to include in one of our Arms and Militaria auctions we would be pleased to hear from you. Please contact Chris Large on 01270 623878 or email chris.large@wilson55.com 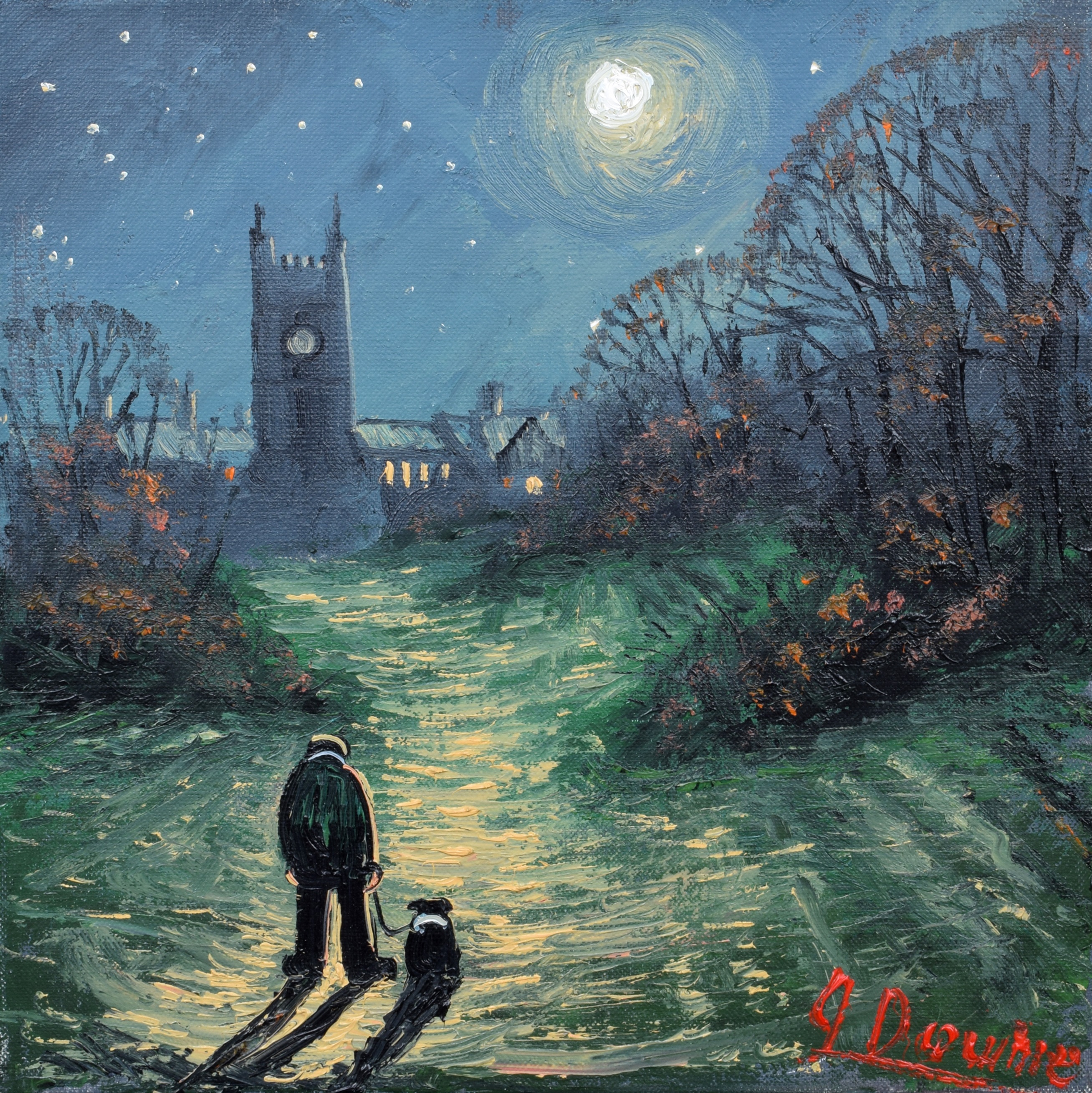