In our August Modern Interiors & Collectables auction, we are offering a single-owner collection of Pilkington's Royal Lancastrian pottery. The collection was assembled over a number of years with some items being purchased at auction whilst others coming directly from the family who worked at the factory in the early 20th Century. 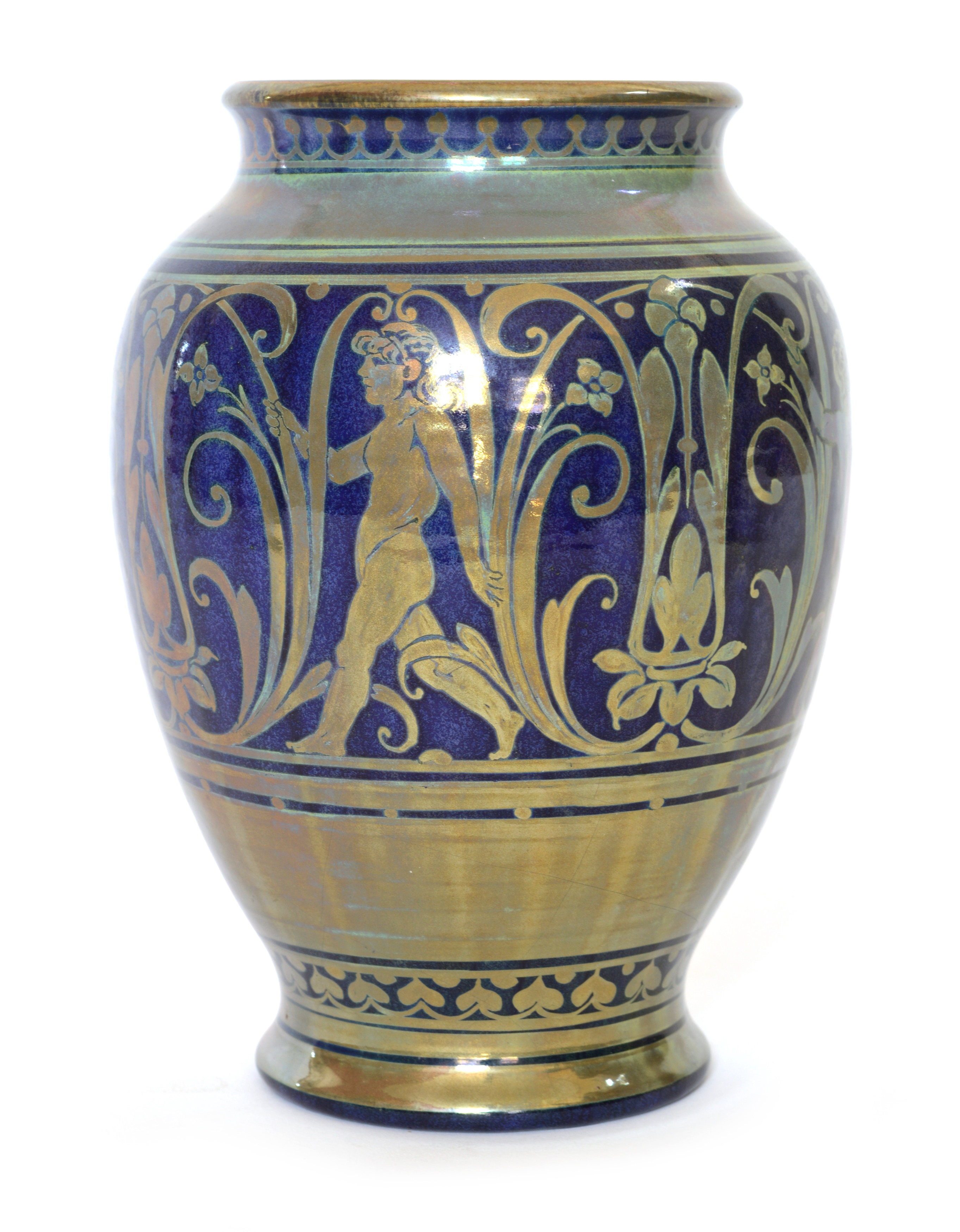 The company began life in Clifton, Greater Manchester, as the result of a failed coal mine. In 1889, the Clifton and Kersley Coal Company decided to try and produce glazed bricks with the marl byproduct attained whilst building the shafts. They consulted William Burton, previously a chemist with Josiah Wedgwood & Sons who suggested that the marl would be better suited to making decorative tiles. The Pilkington brothers agreed with this advice and hired William Burton and his brother Joseph as manager and assistant manager. Production began in January 1893 and by 1903 the company had developed an opalescent ceramic glaze called Lancastrian. 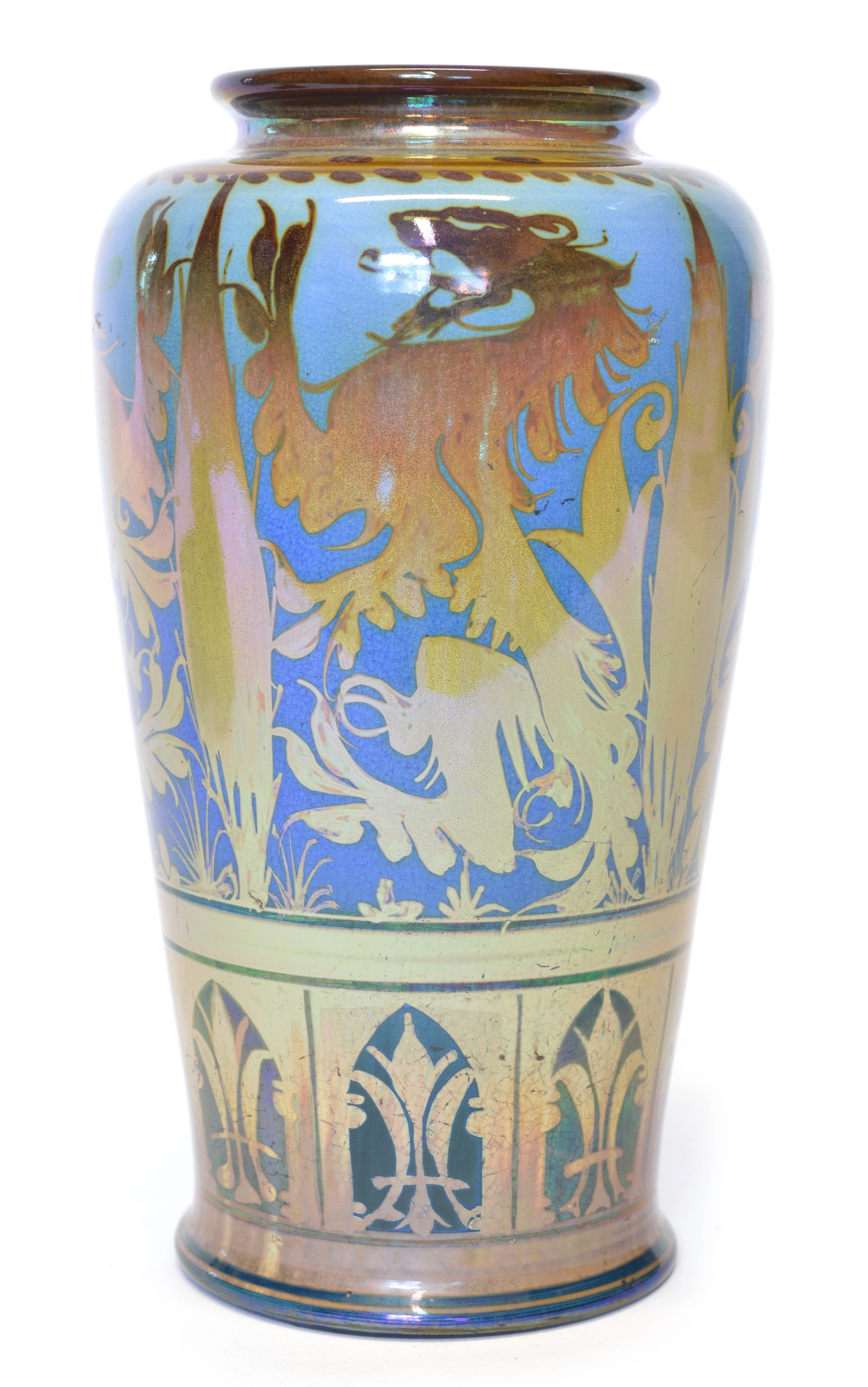 The first large exhibition of Pilkington's Lancastrian Pottery was held at the Graves Gallery in London in 1904, and two years later the first of the lustre wares were shown at the Arts & Crafts Exhibition in London. The wares proved popular due to their eye-catching designs made by the firm's impressive roster of artists. William Burton used his connections and reputation to entice many skilled artists and craftsmen to join the company, such as Richard Joyce, C.F.A. Voysey, Walter Crane, Gwladys Rodgers, Dorothy Dacre, Charles Cundall, W.S. Mycock, Gordon Forsyth, Jessie Jones, Edward Thomas Radford and Annie Burton. 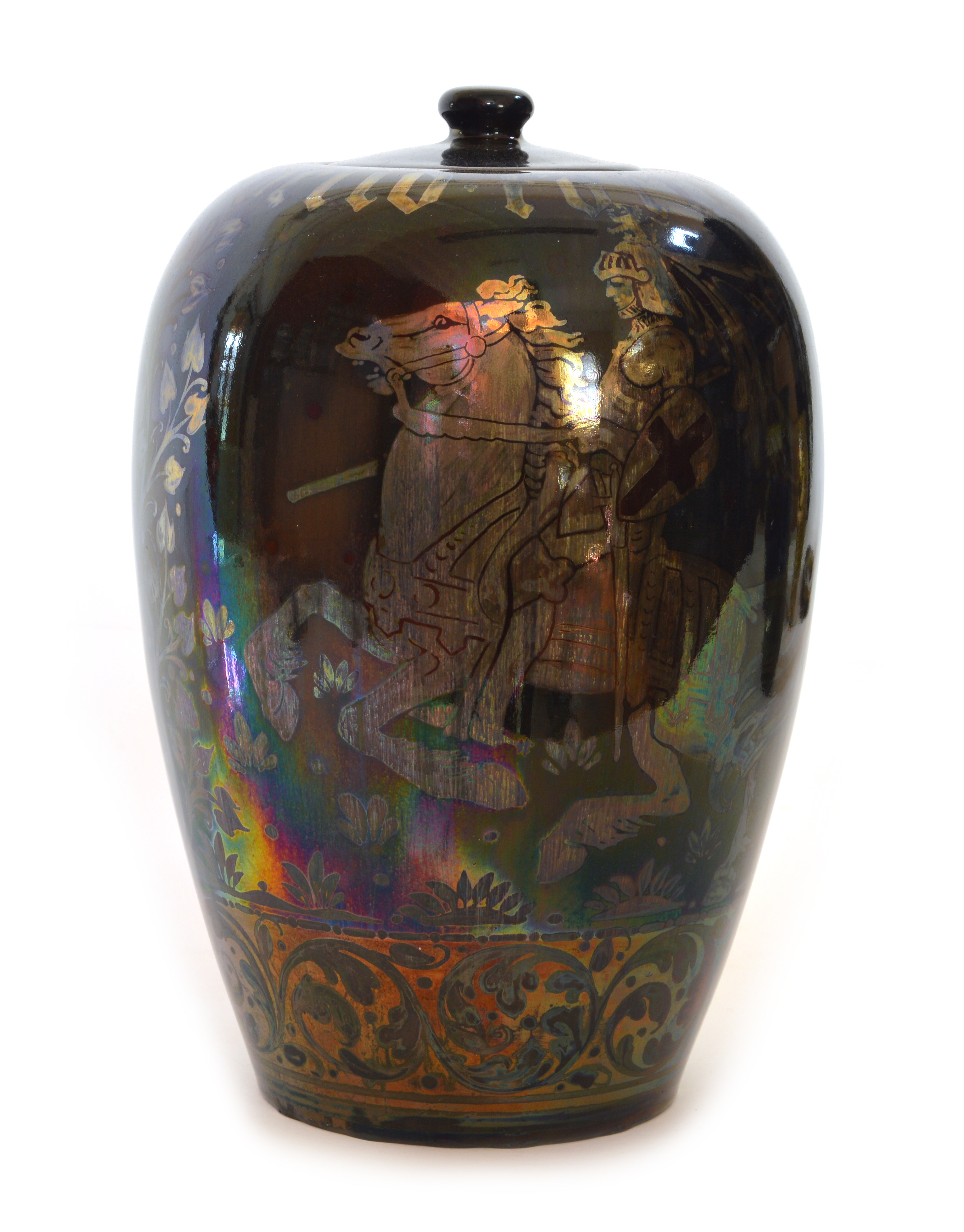 Such was the quality of the Lancastrian pottery, that pieces were being sold at high-end London retailers such as Tiffany’s. The reputation of the company further improved in 1913 when King George V and Queen Mary viewed a collection of pieces and were so impressed that they gave permission for a royal warrant. This caused a change to the company name, now titled 'Pilkington’s Royal Lancastrian Pottery Company'.

Pilkington's Royal Lancastrian Pottery is still widely collected due to its striking designs with certain examples selling for thousands of pounds. If you are looking to sell an item or a collection of Royal Lancastrian please email us at auctions@wilson55.com for more information or submit an online valuation on our website. 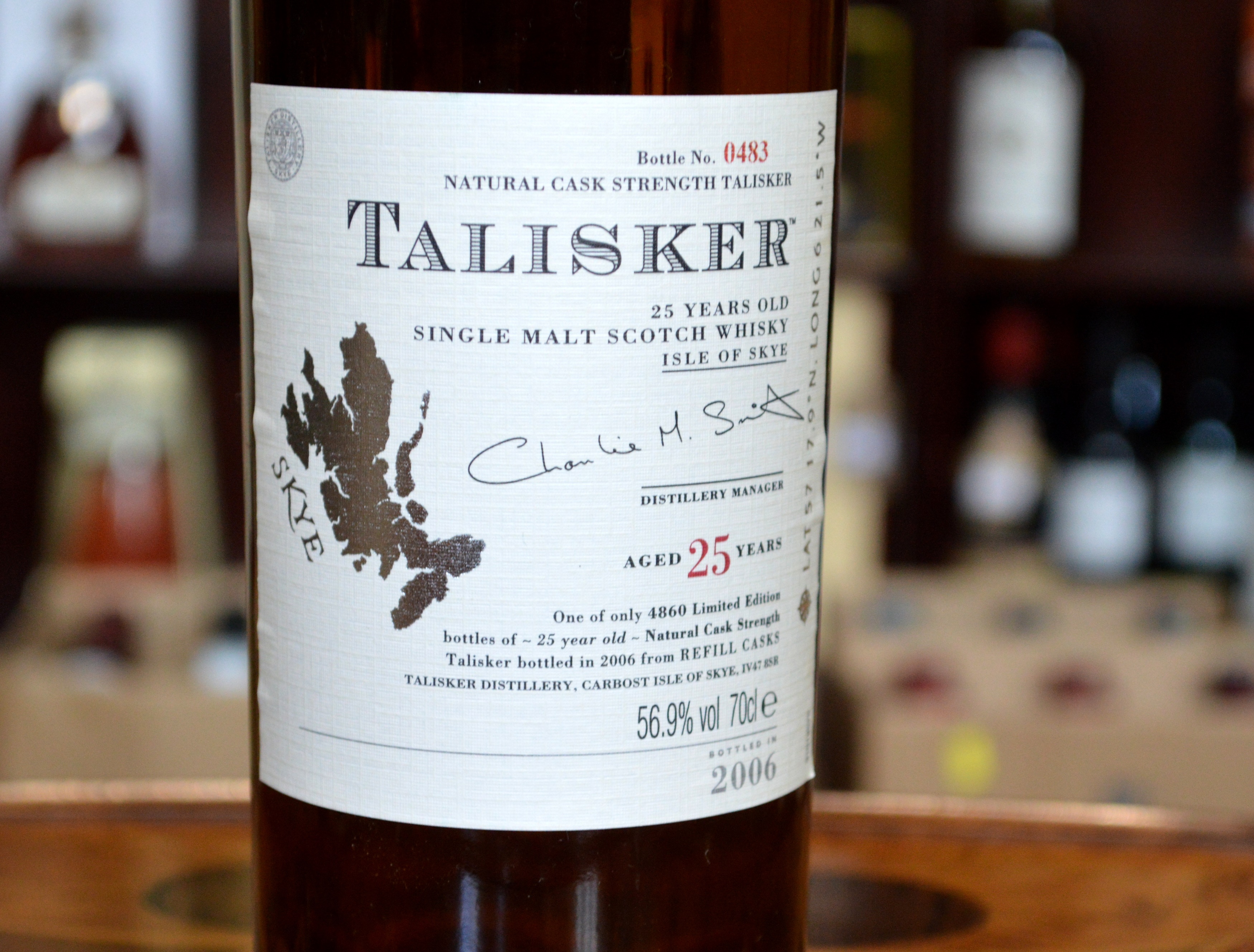