Fascinating insight into life in a WW2 Prisoner of War camp to be sold in our 11th October Arms and Militaria sale. 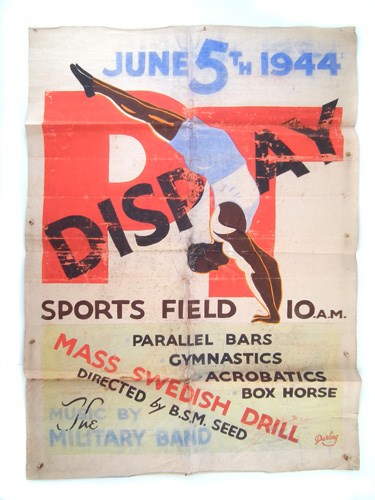 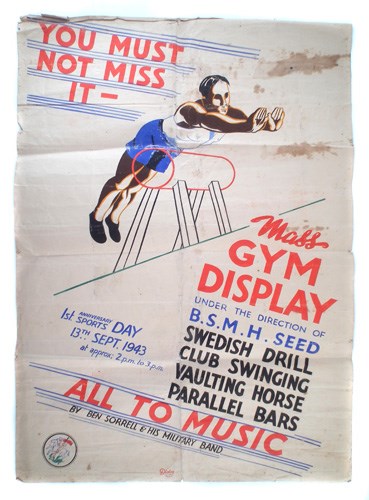 The 11th October sale includes two ‘time capsule’ lots which have not been seen on the market before.  The first is a photograph album of Stalag Luft III IV B compiled by David Courtney P.O.W. 270020, who flew onboard Halifax bomber DY-Y 102 squadron. 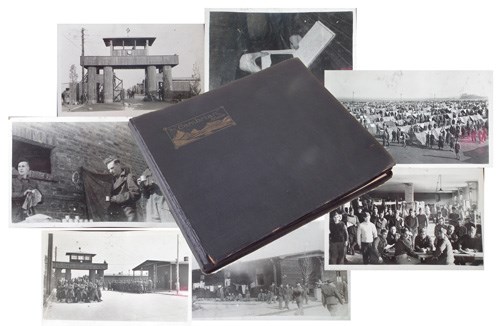 The album begins by listing his crew members including those who perished or were wounded. The album continues to show the camera used to take the photos disguised within a book. Also illustrated is the scratch built radio the prisoners made in order to receive BBC news broadcasts, the parts for the radio were acquired by trading with the German guards! 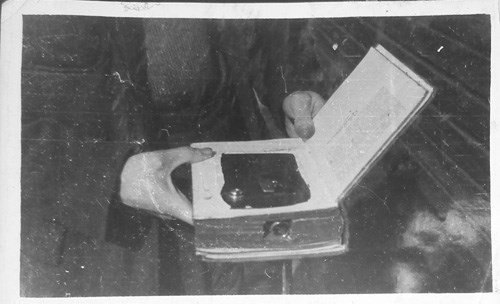 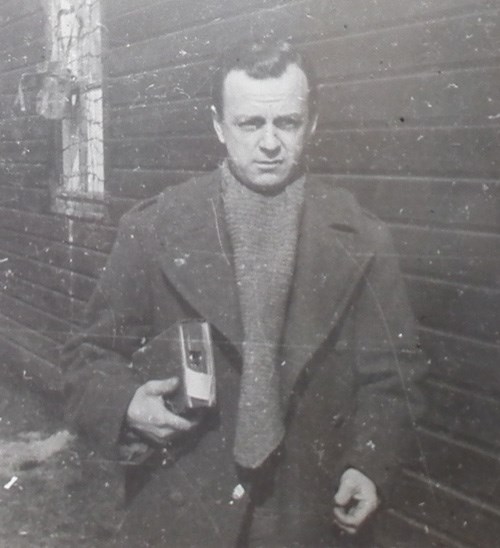 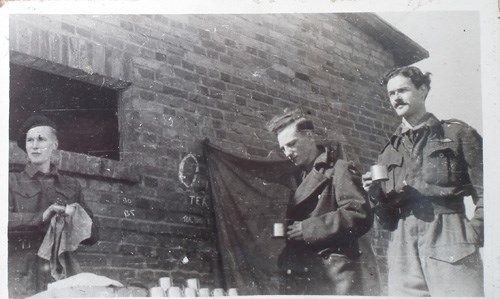 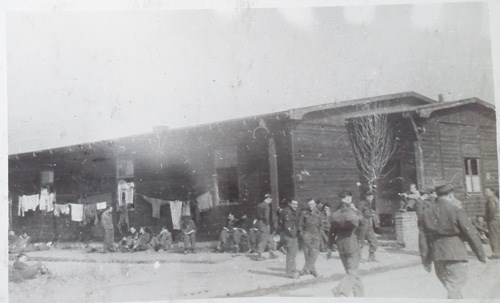 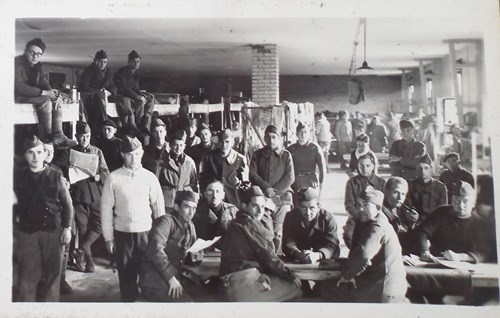 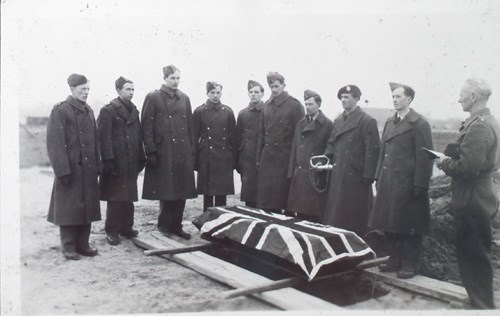 The second incredible lot in the sale is a collection of four Stalag 383 Prisoner of War posters. These beautifully painted posters advertise 'Mass Gym Display' under the direction of B.S.M. H. Seed, 13th September 1943, also 'P.T. Display June 5th 1944',  and are both drawn by an artist named 'Darling'. Two other posters advertise ‘The Third P.T. Display 5th June’, the reverse of one with the dedication 'To Jimmy with very best wishes happy memories yours very sincerely Ray Beckett Germany 1944'. Also included in the lot is a Boxing Souvenir Program dated 24.08.43 and signed copy of 'Memories of Stalag 383 signed by B.S.M. 'Jimmy' Seed. 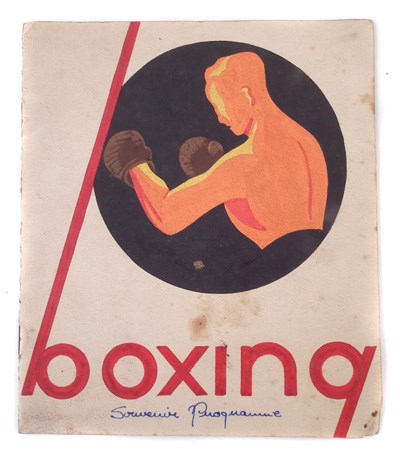 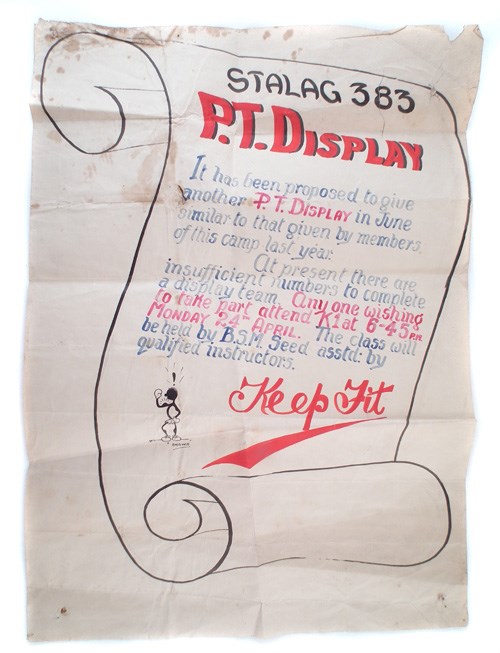 Sale online from the 14th September. 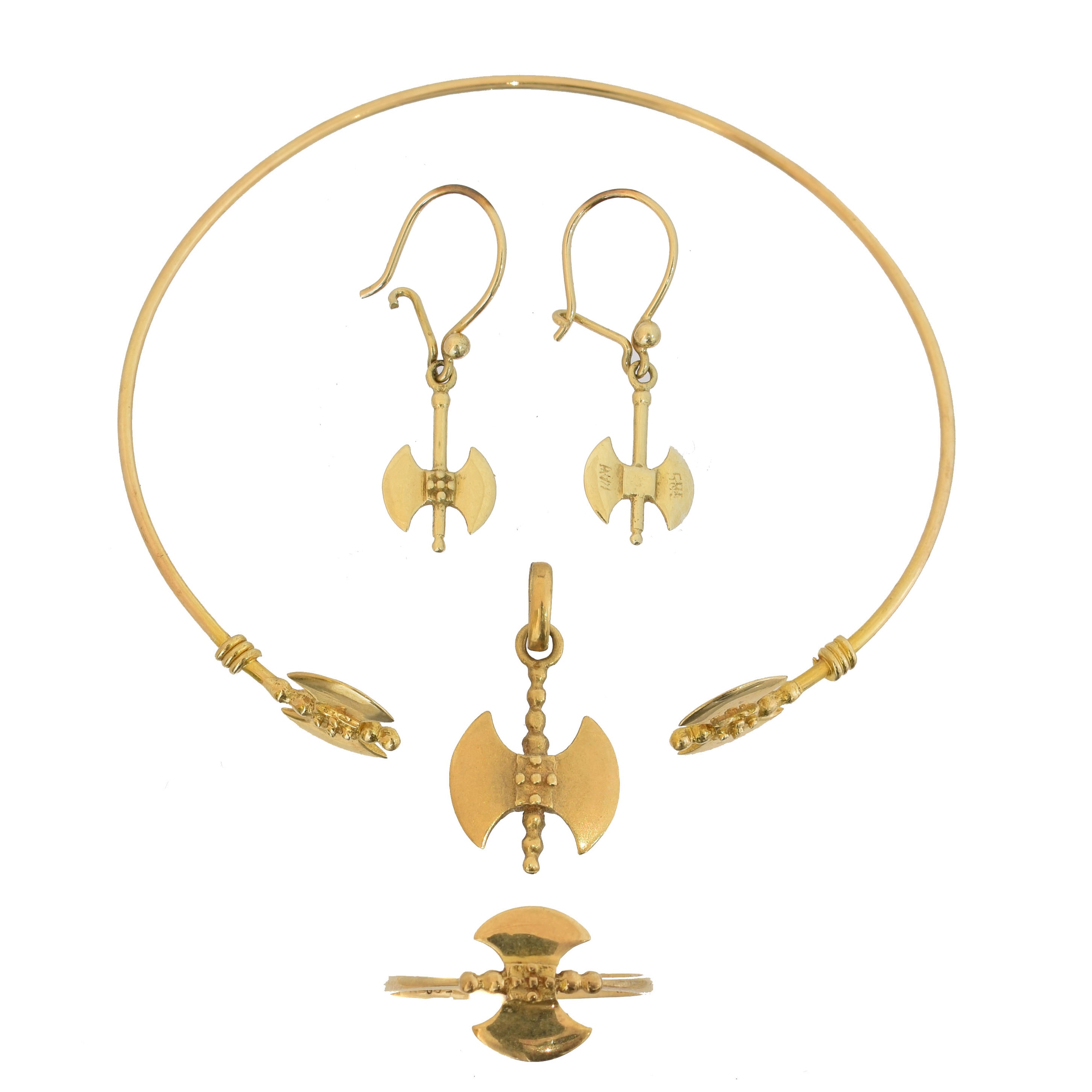