The name Winchester is synonymous with the lever-action rifles. The wide range of models can be confusing at first to the uninitiated so we are looking at three rifles in our upcoming Arms and Militaria sale which neatly illustrate the evolution of the Winchester repeating rifle.

The first series of Winchester rifles all employ the toggle link action. In essence, this works like the human leg, when straight the toggle like the human leg can bear great weight or in the case of the rifle action the backpressure of a cartridge going off. To extract a spent case and load a new round the toggle link is broken at the knee allowing the receiver to retract opening the breech. Winchester's early lever-action rifles up to 1876 used the toggle link design which originated in the Volcanic Pistol first patented in 1854.
Oliver Winchester was originally a shirt maker but he was a keen businessman and invested in shares of the Volcanic Repeating arms company which manufactured a lever-action pistol firing a self-contained cartridge. The design of the Volcanic's ammunition was certainly revolutionary but was too weak and failed to gain huge interest. By 1857 Winchester owned a large percentage of the shares and had exclusive rights to the patents. A vast improvement on the Volcanic known as the Henry Rifle was to follow which used .44 calibre rimfire ammunition developed by the plant superintendent  B. Tyler Henry who patented it in 1860.
Next in line was the 1866 which was the first rifle to bear Winchester's name. The 1866 fired the same ammunition as the Henry but featured King's patent side loading gate which we see on all Winchester lever actions from this point forwards. King's patent allowed cartridges to be loaded into the rifle on the side of the action body rather than the slightly awkward system of loading cartridge from the muzzle end of the rifle as found on the Henry.

The gun that won the West

1873 saw the introduction of Winchester's first all iron-framed rifles, almost all of the factories products proceeding the 1873 had frames made of brass for ease of manufacturing. Most importantly the 1873 rifle fired the all-new centre fire ammunition and was chambered in calibres that matched popular revolvers of the day allowing the user to carry one type of ammunition for both rifle and sidearm. The 1873 was a huge success and became known as 'the gun that won the west'. It had one major drawback which was to stifle Winchester's bid for military contracts for his lever-action rifles throughout history and this was the pistol power ammunition.
In response to this, the 1876 arrived, essentially it was a beefed-up 1873, the larger frame and overall build of this rifle allowed for the use of the 45-75 cartridge and other larger rounds more suitable for big game hunting and shooting at extended ranges. It was the 1876 which was to become the favourite of Teddy Roosevelt twenty-sixth president of the United States. Roosevelt was a keen hunter and naturalist who had three 1876's in his extensive collection, he is quoted as talking about the merits of the Winchester 1876 for all kinds of large game.
The Deluxe 1876 rifle featured in our Arms and Militaria sale is an early second model which show's off Winchester's ability to produce a custom made rifle at the same time as mass-producing a standard line of firearms. The rifle's production dates to 1878 / 79, it is chambered in 45-75 cartridge (now obsolete and able to own in the UK without licence) and features fancy grade wood, chequered pistol grip and forend, half-round and half octagonal barrel and half-length magazine. The rifle is also fitted with tang rear sight allowing for greater accuracy at longer ranges. A significantly higher premium is paid by collectors for custom order Winchesters especially when in good condition as is the example in our sale. The rifle carries a pre-sale estimate of £7,000 - 10,000

Whilst the 1876 was a commercial success Winchester still sought a stronger action in order to field even more powerful cartridges becoming available in the later part of the 19th century. Thomas Gray Bennett Winchester's vice president had heard about the invention of a single shot falling block rifle by a then little know gunsmith John Moses Browning.  Perceiving Browning to be a potential competition Bennett visited the young designer in 1883 and struck up a deal to buy all of Browning's designs for the perceivable future a deal which put Winchester into a market-leading position taking advantage of the genius of Browning's creativity. Several designs were to follow, most significantly was the 1886 lever action. In this design, Browning strengthened up the breech block and improved the locking mechanism significantly allowing the lever-action to withstand higher pressure. This design was so great that it is thought that Winchester paid around $50,000 for the rights to use it. They then pushed Browning to produce a similar action for smaller calibres and the 1892 was to follow which was essentially a scaled-down version of the 1886. Browning was to take his design even further in 1894 by remodelling the action with even more safety designs and it is the 1894 design that is still seen most frequently today.
The 1886 featured in our upcoming Arms and Militaria sale is unusual in that it is a takedown model. This new feature only became available with the 1886 range and allowed the rifle to be quickly broken into two pieces with the barrel, magazine and forend detaching from the stock and action allowing for ease of transport. The 1886  in our sale was produced in 1904 and is chambered in 40-82 calibre (now obsolete and able to own in the UK without a licence). The rifle has standard factory features such as crescent-shaped butt plate, octagonal barrel, and a blued finish which is still largely present adding to the desirability of the gun. The rifle carries a pre-sale estimate of £3,000 - 5,000.

The last main evolution of the Winchester lever-action rifle is the 1895. This was Browning's perfection of the mechanism and featured more improvements to the strength, safety and also usability of the arm. Most significantly the rifle design departed from the under barrel tube magazine of all preceding products in favour of a five-round stack feed internal magazine similar to that of pretty much every military bolt action rifle becoming available to armed forces all around the world at the time. The 1895 was yet another attempt by Winchester to win military favour and they chambered the rifle in .303 and 30-06 in a bid for these lucrative contracts. In the end, it was only the Russian army in a panic to buy arms for WWI which were to field the 1895 chambered in their 7.62x54R round. The superb design of the 1895 was not lost on hunters of the day and chambered in the .405 round it was an excellent rifle for big game.
The 1895 featured in our upcoming Arms and Miliaria sale is chambered in this most popular .405 cartridge (this requires a firearms licence for ownership in the UK).  Made in 1915 this rifle is marked 'nickel steel barrel especially for smokeless powder' and the receiver is engraved with retailer 'R.B Rodda & Co. Calcutta'. The 1895 also has the desirable feature of the takedown action and carries a pre-sale estimate of £1,000 - 1,500.
Our upcoming Arms and Militaria auction will be held on the 18th June. For more information on this sale or if you have something you might like to consign for sale please contact Chris Large chris@peterwilson.co.uk 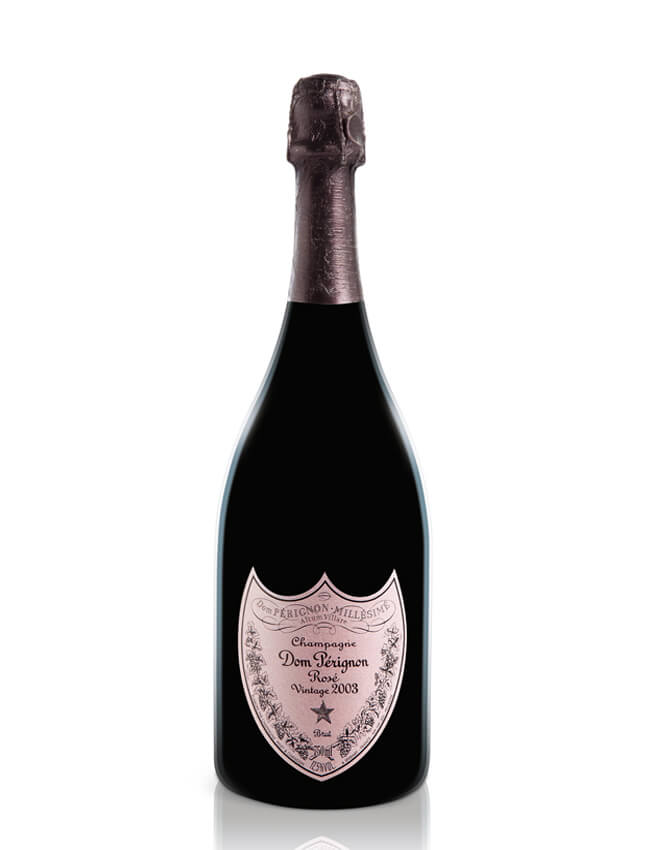