Never seen on the market before - an exciting album of letters from Winston Churchill to be offered as part of our 18th June Arms and Militaria auction.

At a time when Prime Minister Borris Johnson urges the citizens of the United Kingdom to stay at home where possible, you can't help but think back to the last time the country faced a major threat to every citizen - WWII - and how Winston Churchill addressed the nation and steered us through crisis.

A fascinating letter collection will be included in our upcoming June Arms & Militaria sale. The post-war letters written by Churchill relate to his books 'The Second World War' published between 1948 and 1953 and talk of how the United Kingdom emerged at the other end of world disaster.

The letter collection was compiled by Eric Aubrey Wood (1931-2019) whilst working for the Daily Telegraph as the personal assistant to the Viscount Lord Camrose. The letters date from 1946 through to 1962 and relate to the publishing and editing of Churchills books principally his six-volume set 'The Second World War' published between 1948 and 1953.

One letter dated 15th October 1946 discusses his ideas for creating a set of books which would become the six-volume set ‘The Second World War’, the word count for each volume and timing of publishing, Churchill also talks on the need to get government approval to publish without breaking the national secrets act 'I thought it right to enquire of his Majesty's Government as to their views about the use of these documents'.

A letter dated March 23rd 1949 states 'the third volume which is now finished, subject to further improvement' as well as expressing Churchill's concern that he does not wish to cram the entire narrative from the end of the fourth volume, 1943 through to the surrender of Germany and Japan, into the fifth volume and suggests the need for the sixth volume (which became Triumph and Tragedy 1953)

Another letter dated 3rd April 1950 discusses the delivery of volume IV 'Although I can probably work to a middle of August delivery of Volume IV, I do not know why there is all this hurry', Churchill also requests that volume IV could be 'Book of the Month' as well as talking about the payment of £50,000 for the sixth volume and his ability to 'pay off the £15,000 loan to the Daily Telegraph'. A letter dated 22nd October 1952 discusses the timing of publishing 'I shall have to consider whether the public interest would be served by my publishing while I am Prime Minister'

William Ewart Berry Viscount Lord Cambrose (1879 – 1954) was a newspaper publisher owning many papers including the Daily Telegraph. Berry established his own paper Advertising World’ in 1901 but received huge success with the publication of the World War I magazine and The War Illustrated. From the financial rewards, Berry was able to purchase The Sunday Times, The Financial Times and many other titles including The Daily Telegraph in 1927. Following WWII Berry provided financial assistance to Sir Winston Churchill by being one of eleven wealthy well-wishers who each donated £5,000 to the Churchill's, allowing them to keep their home.

Eric Aubrey Wood was born in Mossley, Congleton and attended Mossley School, on leaving school he worked briefly for the Macclesfield Bus Company before being conscripted into the Merchant Navy at the age of 19. Following four years in the Merchant Navy Eric went to live and work in London firstly for a merchant bank before joining The Daily Telegraph as the personal assistant to the Viscount Lord Camrose. This role took him all around the world travelling with Lord Camrose meeting and socialising with the rich, famous and royalty. Eric was to meet Sir Winston Churchill on many occasions at the Daily Telegraph and would often sit in conversation with Lady Churchill whom he affectionately called “Clemmie” while Sir Winston was meeting Lord Camrose. After the sale of the Telegraph he continued his duties and worked from an office within the House of Lords. Following the death of Lord Camrose, he was tasked with a similar role looking after Lady Camrose (The Mother of the “Aga Khan”).

The sixteen letters from Churchill to the Viscount Lord Camrose together with three file copy responses sent in return of correspondence will feature in our upcoming 18th June Arms and Militaria Sale.

For more information about this item and auction please contact Chris Large by email on chris@peterwilson.co.uk 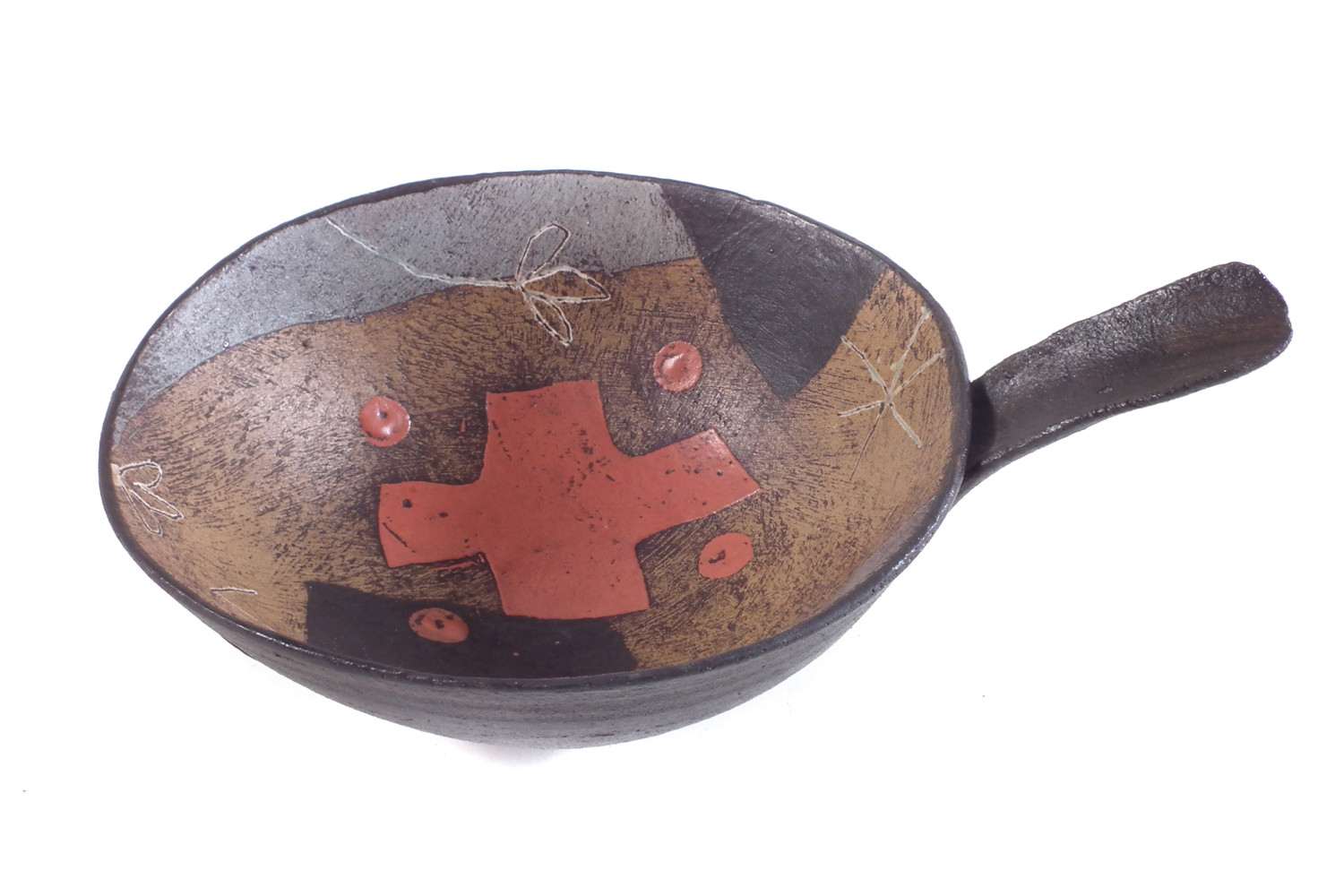