We hold four dedicated Northern Art auctions each year featuring the work of Charles Wyatt Warren. We offer a free appraisal service as well as a free collection service for items consigned to these auctions.

Born in Caernarvon, North Wales in 1908, he attended the local grammar school before completing external studies through London University.  He worked in the finance department of Caernarvon County Council, serving as Town Clerk before his retirement.

Wyatt Warren was a self-taught painter and an enthusiastic supporter of the arts in North Wales.  He painted the breath-taking scenery around his native Snowdonia in the impasto, palette knife sculpted style of the North Welsh school made famous by its master, the late Sir Kyffin Williams.

Kyffin Williams was a clear influence on Wyatt Warrens’ painting style, as he was to so many Welsh landscape painters of the post war generation.  He is known to have encouraged and to some extent taught Wyatt Warren and patronised the various societies in the area that Wyatt Warren was instrumental in founding.

Since he enjoyed success as a full-time civil servant and painted in every moment of his spare time is often thought of as a gifted amateur.  Wyatt Warren’s talent alone clearly belies this but more so the prodigious output and exhibition record over his lifetime.  He held over fifty solo shows in his lifetime, mainly in this country but often in North America and Canada and notably, in 1960, at the London Welsh in London.  He was a founder member and secretary of the North Wales Group, a member of the Caernarvon Art Group and the Paddington Art Society.

He exhibited regularly publicly at the Royal Cambrian Academy, the Denbighshire Art Society, the Royal Institute of Painters in Oils and the Royal National Eisteddfod.  Both NATO and University College, Bangor commissioned his paintings, and his work is represented in the public collections of Derbyshire County Council, Gwynedd County Council, the Contemporary Arts Society (Wales), the National Library of Wales and the Government Art Collection.

At Peter Wilson’s, our in-house expert Stephen Sparrow has years of experience in assessing and valuing Charles Wyatt Warren's work, so do get in touch if you’d like to learn more about a piece you own or discuss a potential sale or valuation. 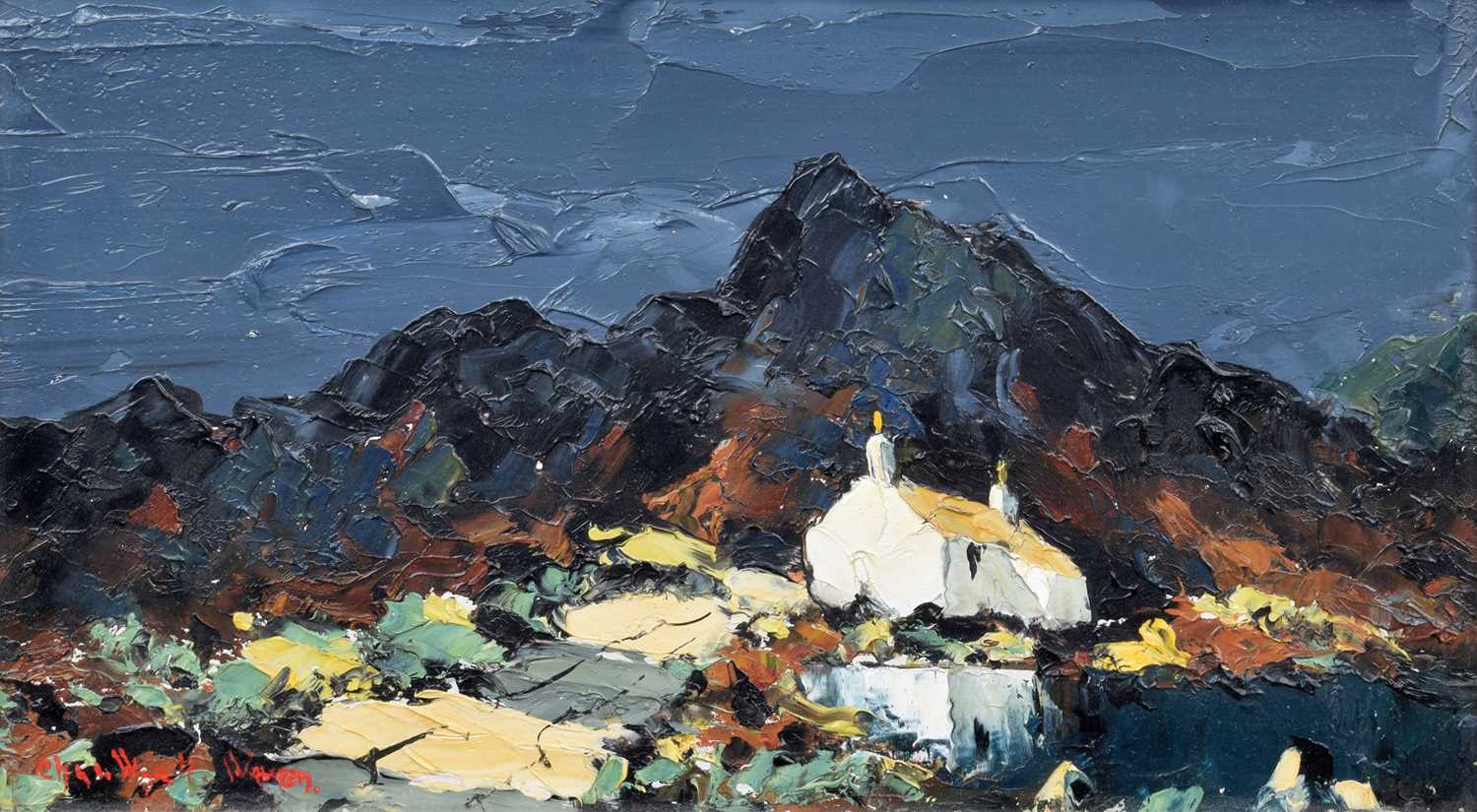 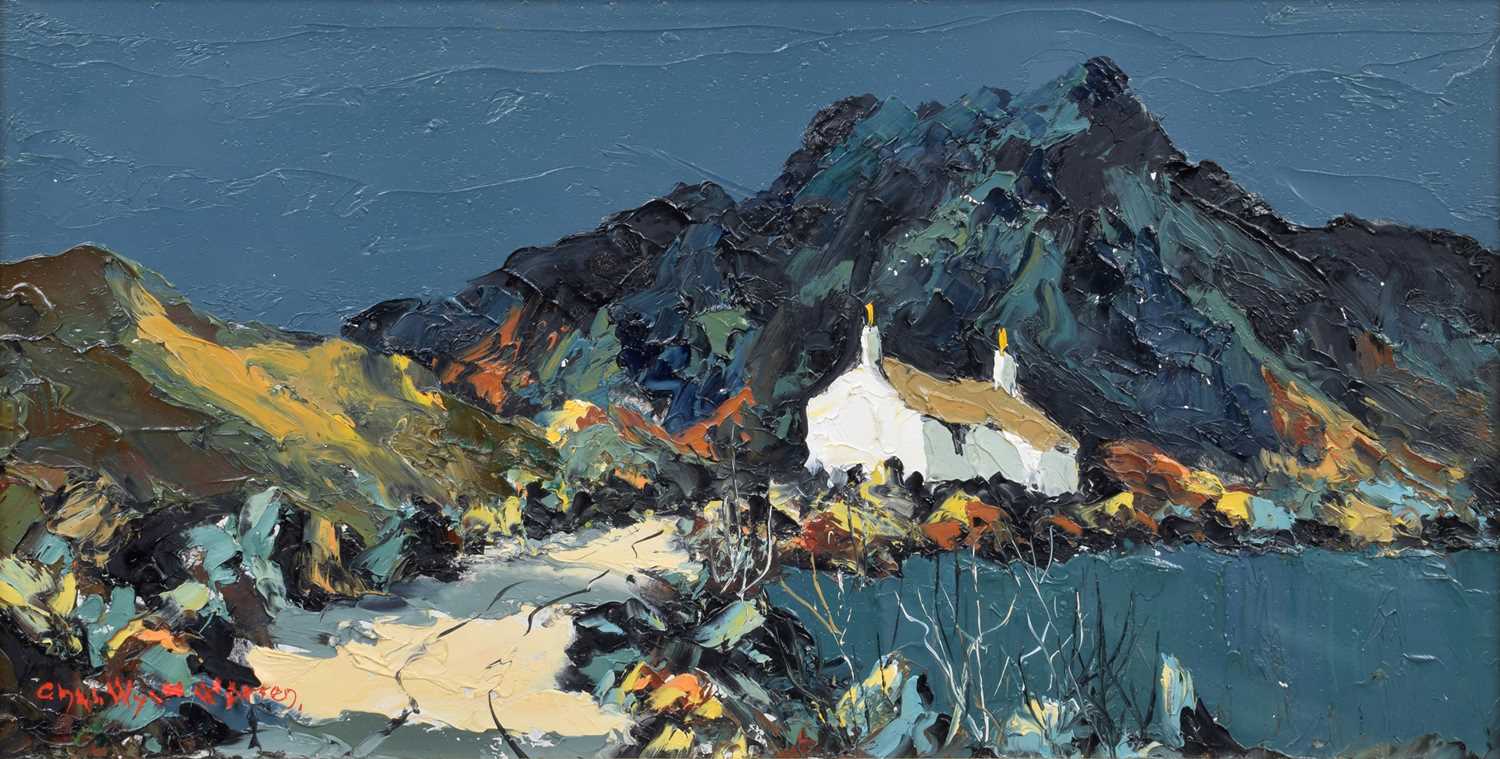 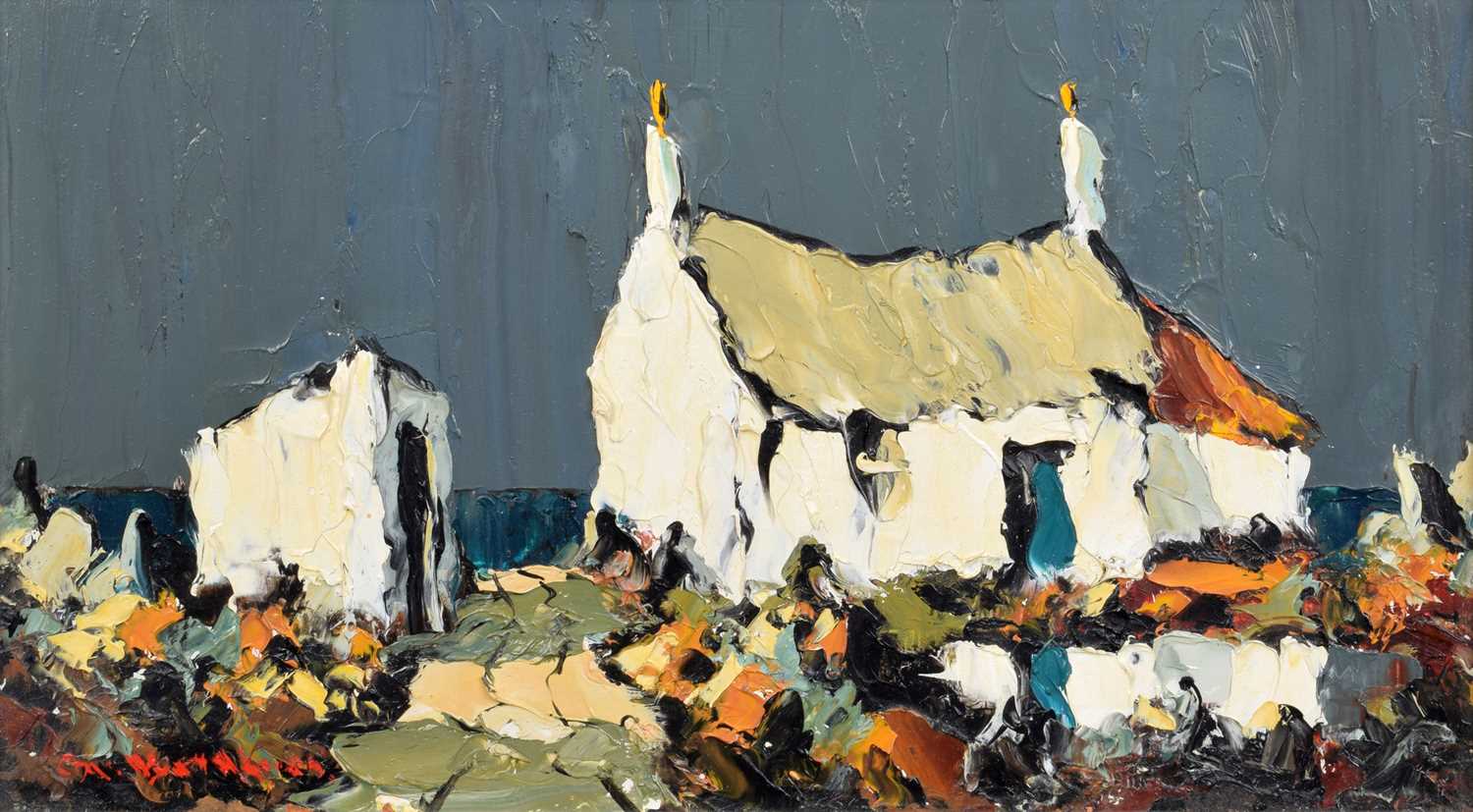 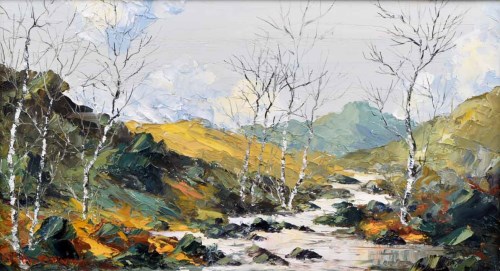 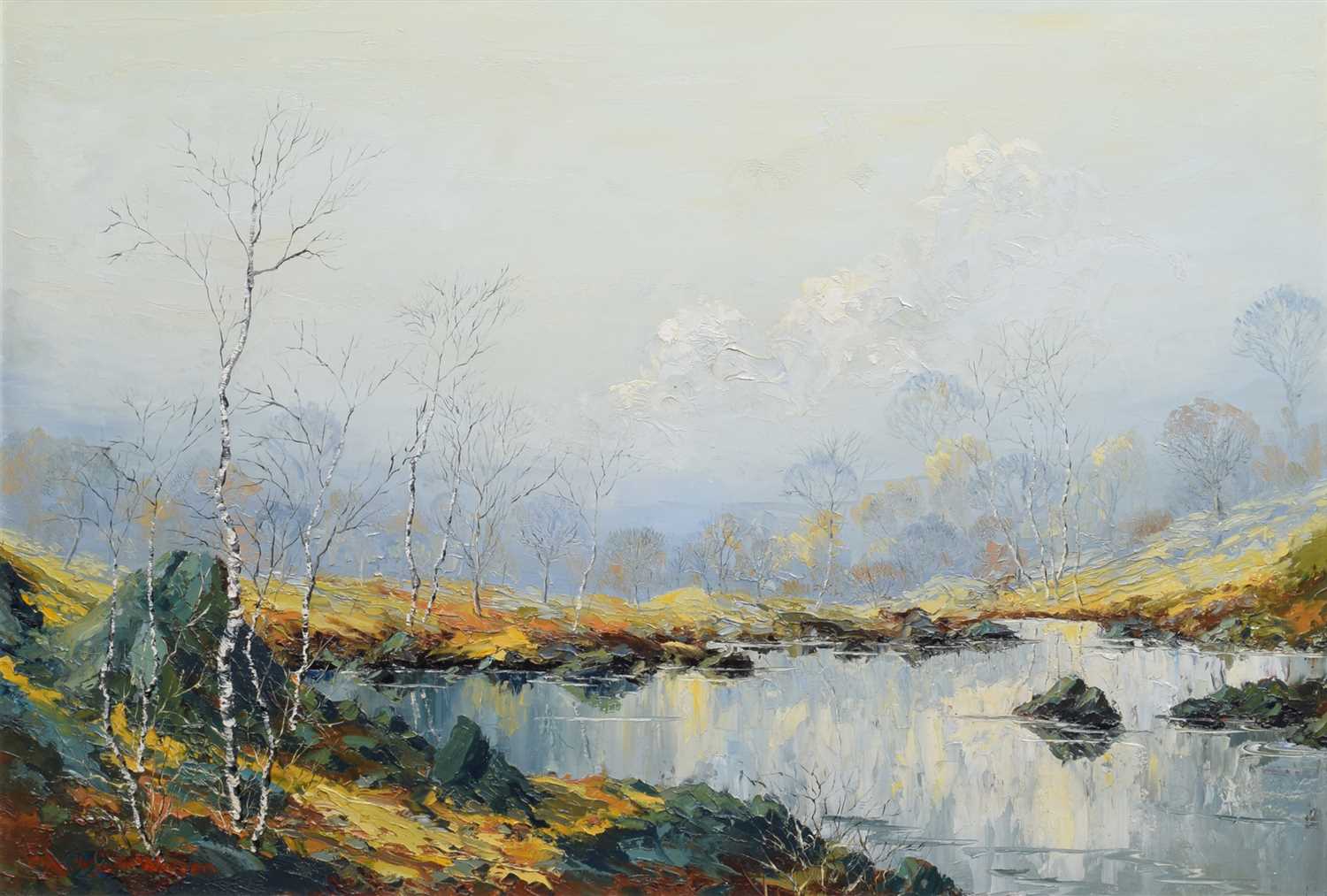