Harold Riley was born in 1934 in Salford, and during his student days met and became friendly with Lowry, who became a huge influence on Riley’s work, collaborating on a project to document Salford’s industrial landscape and the day-to-day working lives of its inhabitants. Although Riley has painted his native city many times, he is best known for his portraits of such notable figures as the Duke of Edinburgh and Nelson Mandela. A lifelong sports enthusiast, Riley played for Manchester United’s junior team and often paints sporting scenes of golf and football. Manchester United and Sir Alex Ferguson both have collections of football paintings by Riley and he’s artist-in-residence at the Dunhill Golf Championships. Riley sold his first painting to the Salford City Art Gallery when he was 11, and has since held exhibitions of his work there.

Harold Riley’s long collaboration with Lowry resulted in several hybrid works signed by both artists, which are extremely popular at auction. As Riley normally works by making a series of sketches and notes for each painting, examples of these preliminary works hold a strong interest for collectors. The influence of Lowry in Harold Riley’s early oil paintings is obvious and in recent years these rare examples have proved very popular with collectors.

At Peter Wilson’s, our in-house expert Stephen Sparrow has years of experience in assessing and valuing Harold Riley’s work, so do get in touch if you’d like to learn more about a piece you own, or discuss a potential sale or valuation. 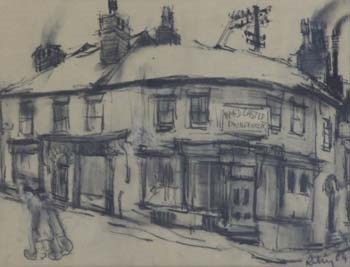 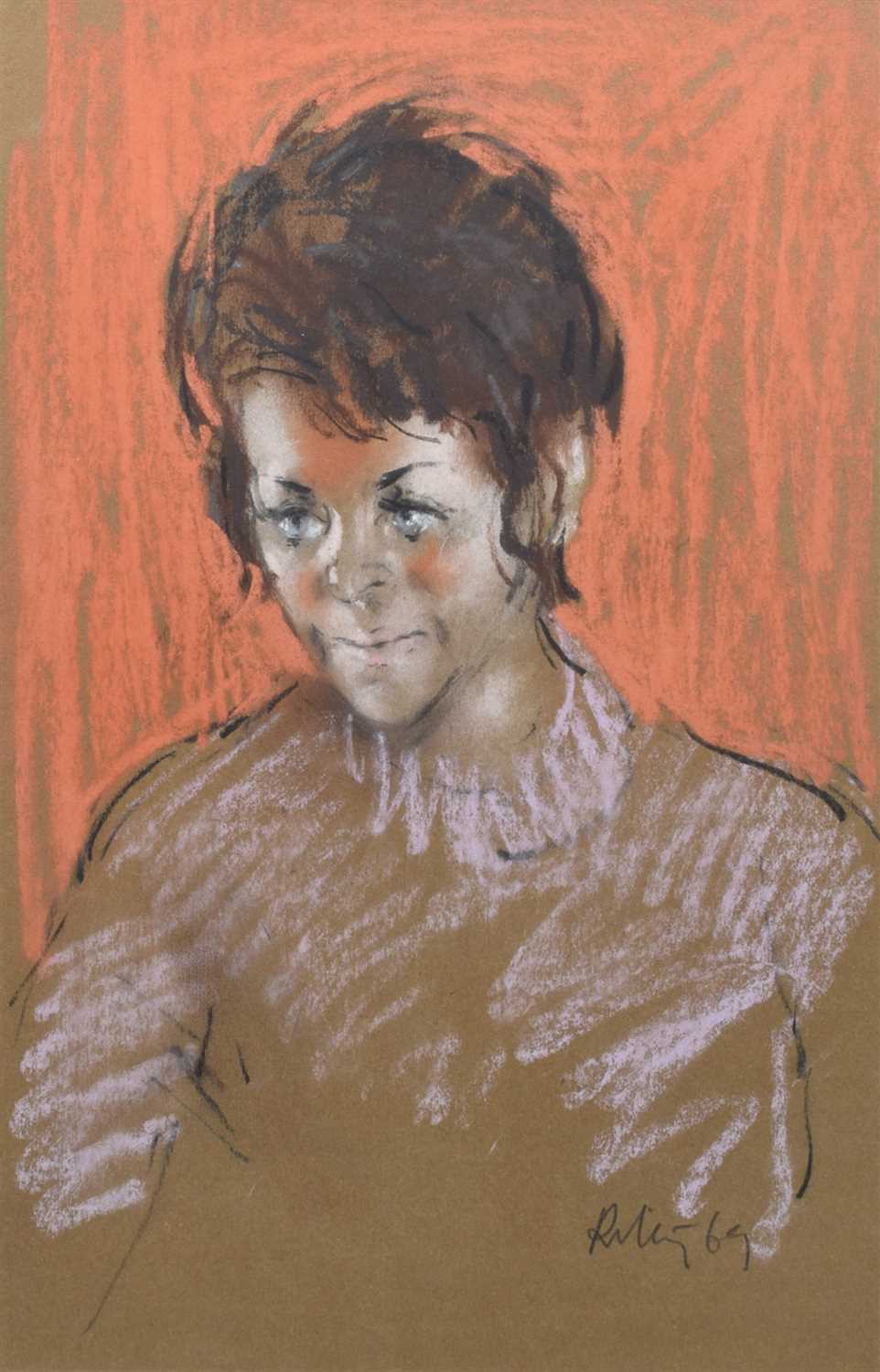