Paintings by the artist James Lawrence Isherwood regularly feature in our Northern Art auctions. Isherwood's paintings are described as impressionist/expressionist with his works featuring street scenes in Wigan, the town of his birth, and London. We hold four dedicated Northern Art auctions each year featuring the work of James Lawrence Isherwood. We offer a free appraisal service as well as free collection for works consigned to our auctions.

James Lawrence Isherwood was born in 1917 into a working class family who lived in a modest terraced house in Wigan a year before the end of the first World War. His family were cobblers, and he worked in the family shop until his father’s death in the 1950s.

Isherwood was an eccentric character and it was a struggle for him to be accepted as a serious artist during his lifetime. One story that illustrates this struggle describes how he once tried to pay a motoring fine with a painting which Southport magistrates refused to accept. Fortunately for Isherwood, the Clerk of the Court paid the fine and kept the painting.

The artist had limited commercial success during his lifetime due to his habit of painting controversial, gimmicky paintings of celebrities. This is the main reason why his reputation as a serious artist was damaged. He came to be known locally as ‘the eccentric artist’, with many of his Impressionist-style works painted allegedly under the influence of alcohol.

Yet despite this reputation, another famous artist of the time, L.S. Lowry, bought one of Isherwood’s portraits, paying £5 for the work entitled ‘Minnie Small with cat’. Isherwood died in 1989 from cancer, leaving behind him thousands of unsold paintings.

Although Isherwood’s work barely sold during his lifetime, his paintings of Wigan life as well as scenes of Scotland, Wales and Spain now sell very well at auction. He was so keen for people to like his work that he’d often let it go for whatever customers could afford to pay, and sometimes tried to trade it for oil paints or other materials. His work didn’t become commercially successful until after his death, when his sister-in-law and former agent organised exhibitions, but his paintings are now widely collected and very popular.

As with all artwork, the value of James Lawrence Isherwood’s work varies a little according to the provenance, media, size and subject matter. Sadly in recent years there has been a huge increase in fake works attributed to Isherwood. All the works sold at Peter Wilson Auctioneers have been confirmed as authentic by the estate of the artist and we pride ourselves on only selling authentic works by this artist. At Peter Wilson’s, our in-house expert Stephen Sparrow has years of experience in assessing and valuing Isherwood’s paintings, so do get in touch if you’d like to learn more about a piece you own, or discuss a potential sale or valuation. 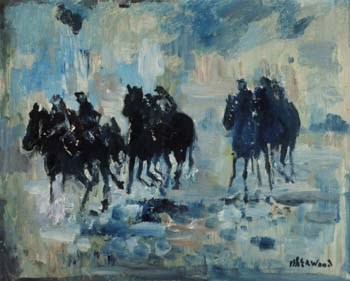 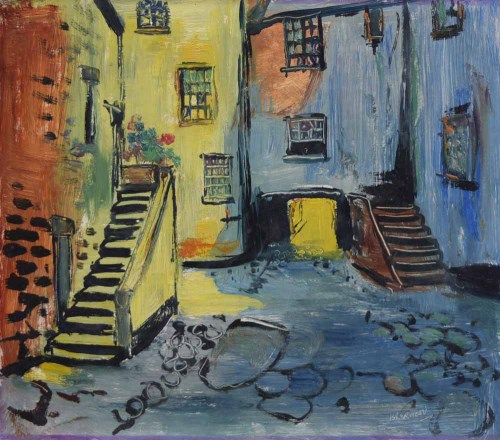 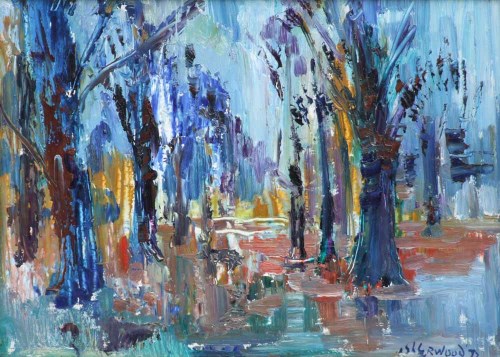 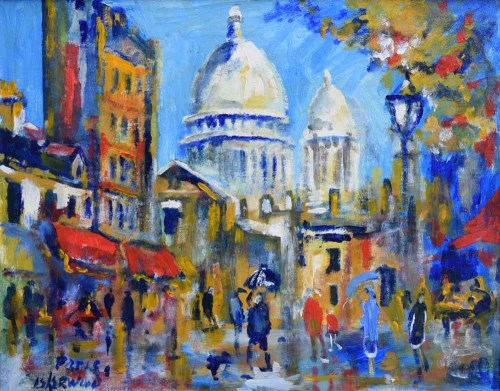 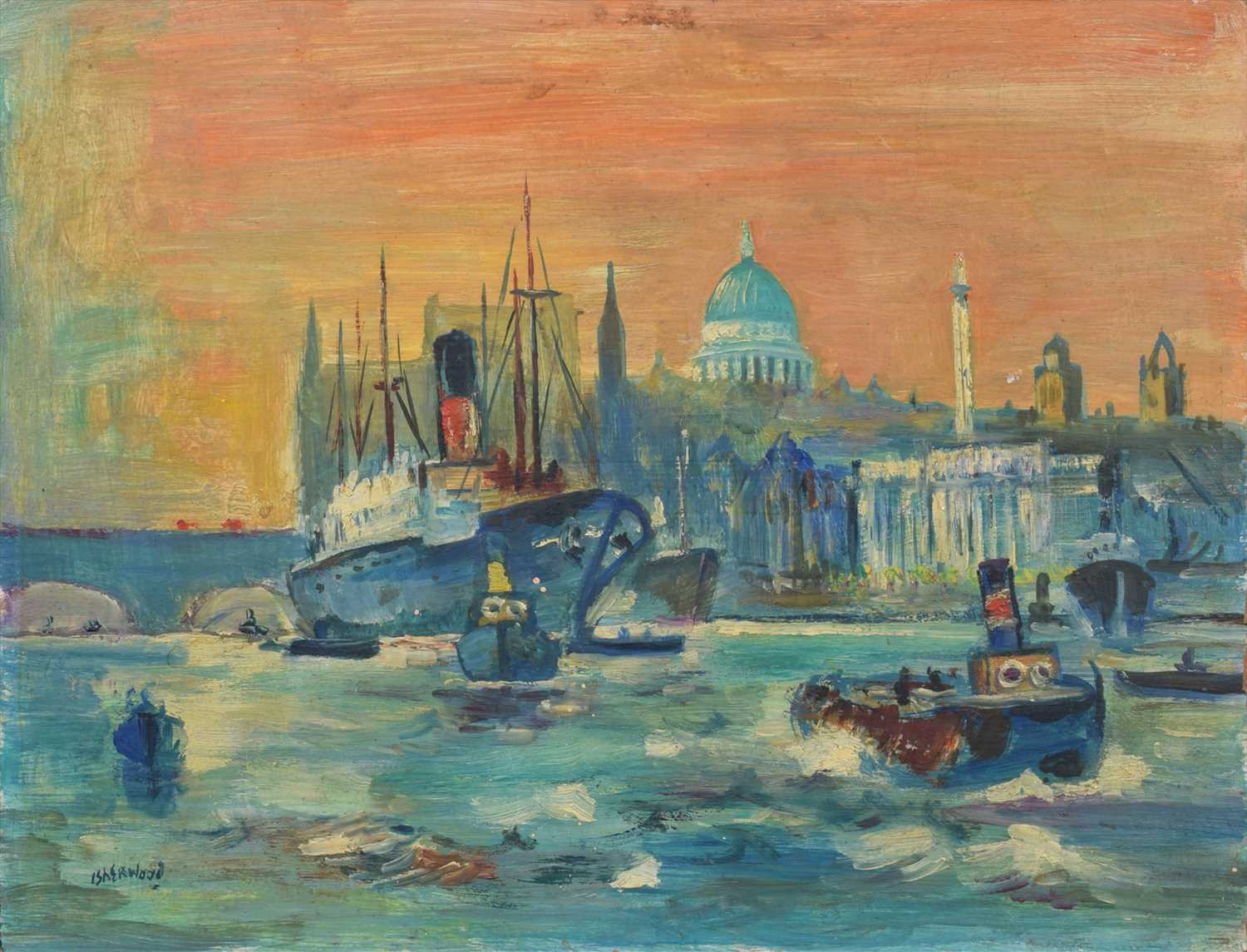 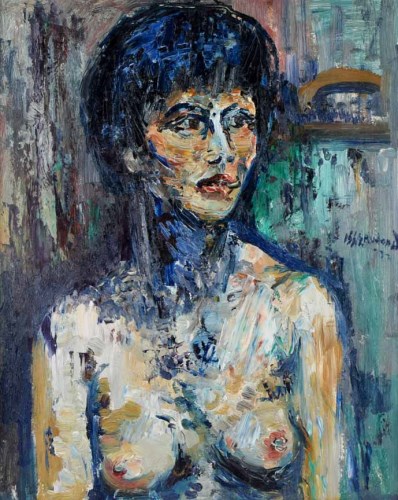 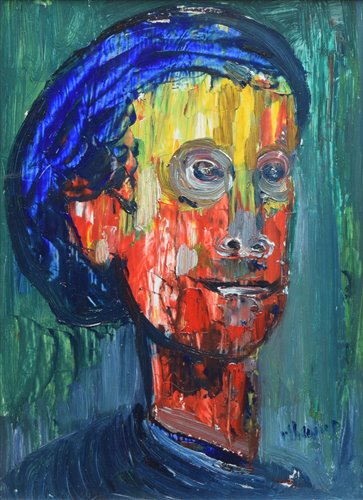 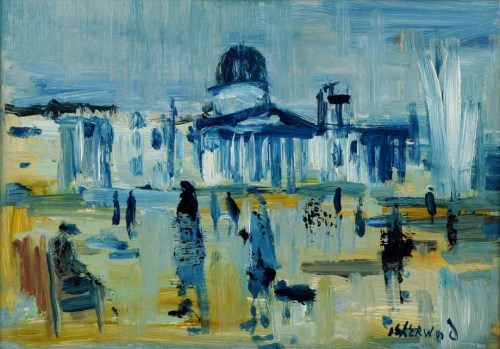 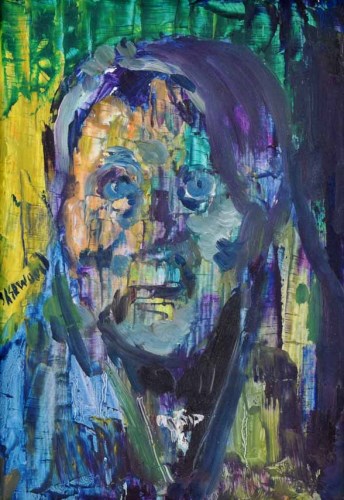 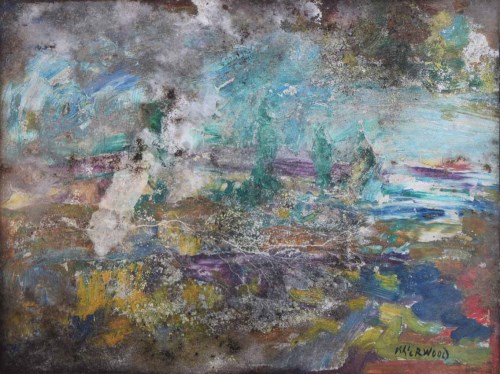 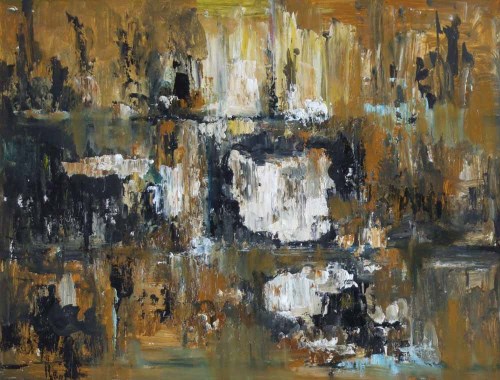 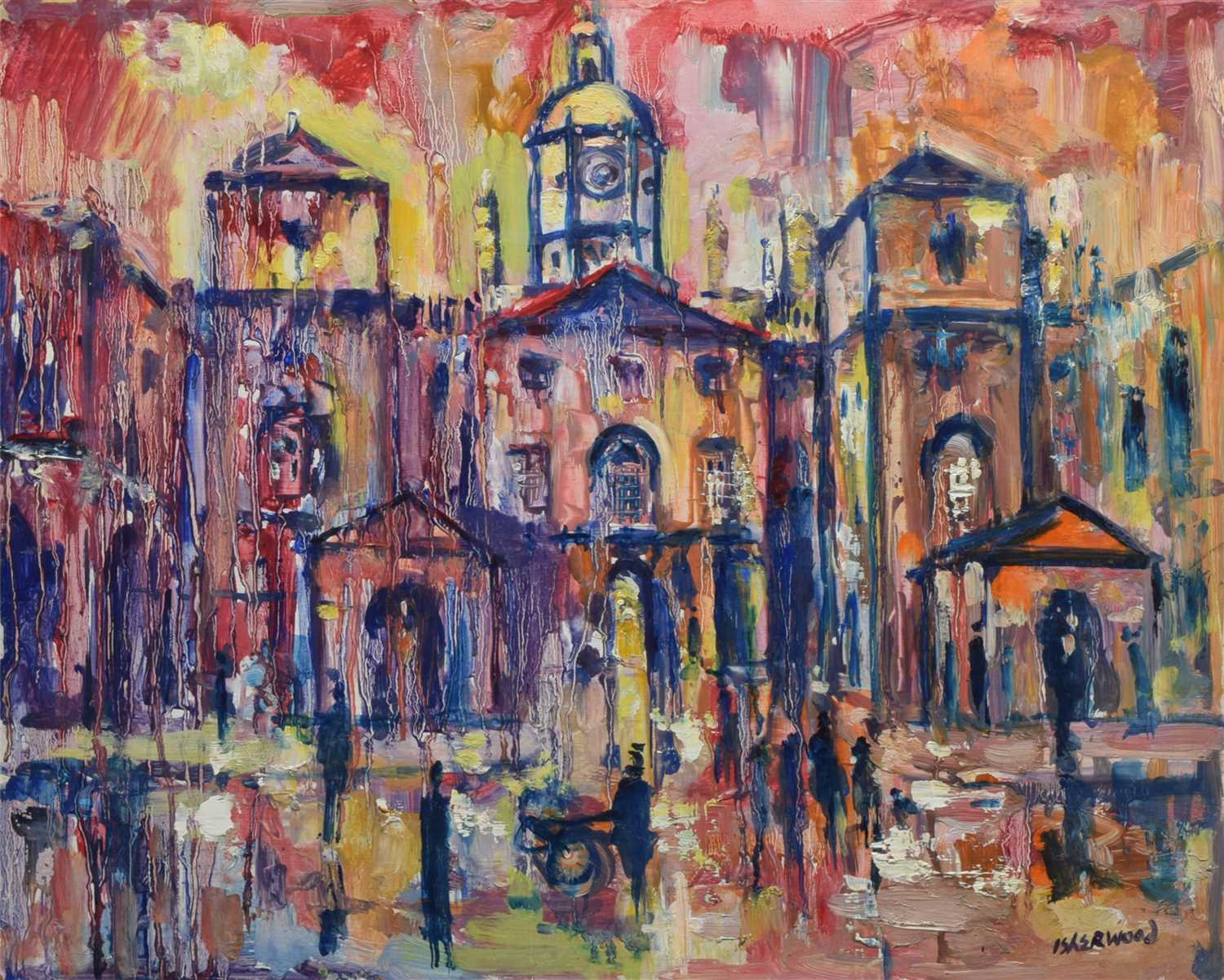 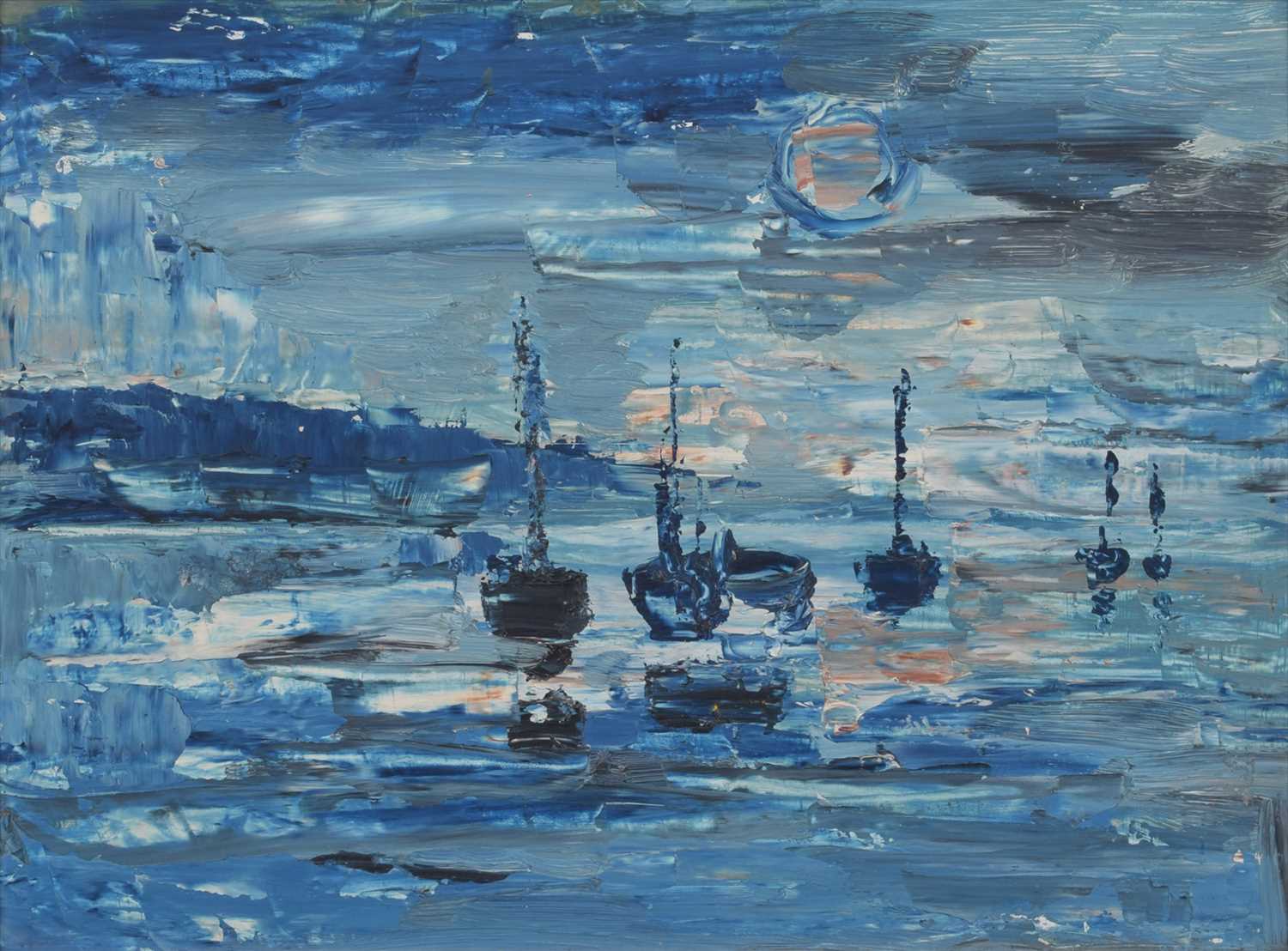 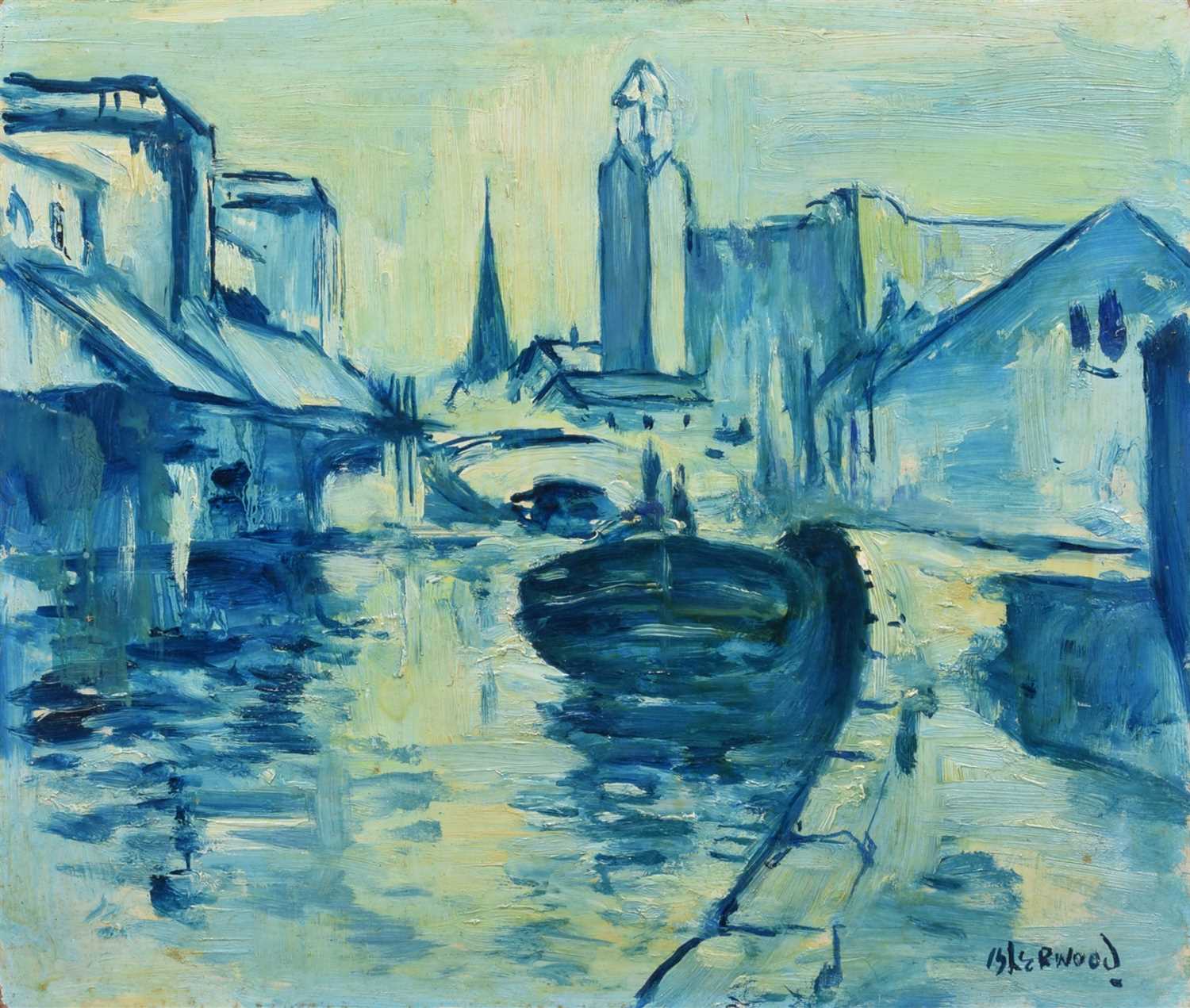 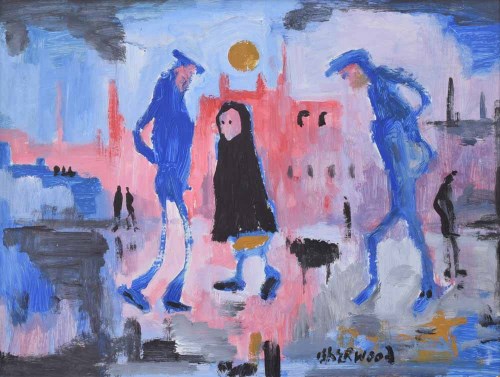 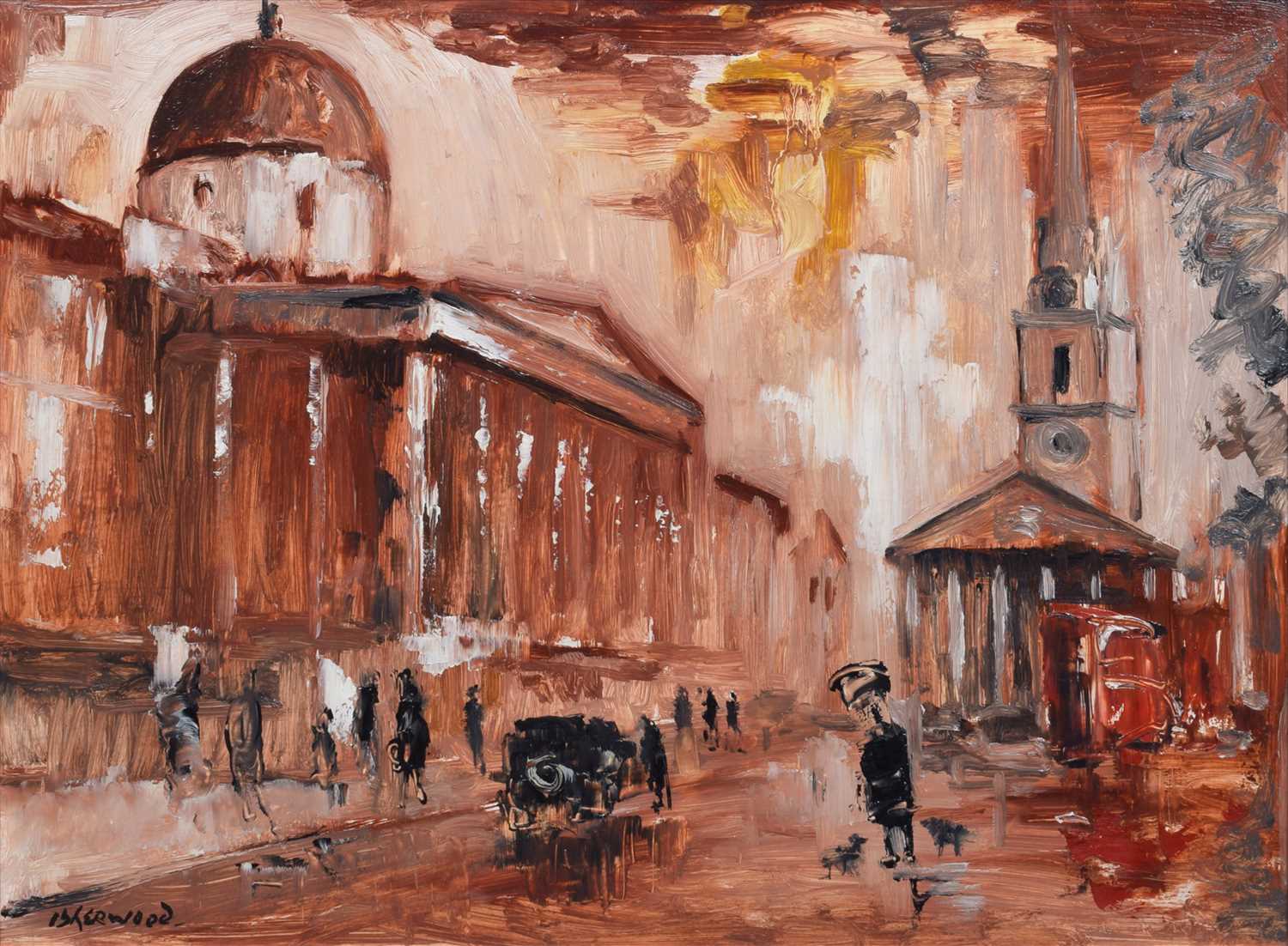 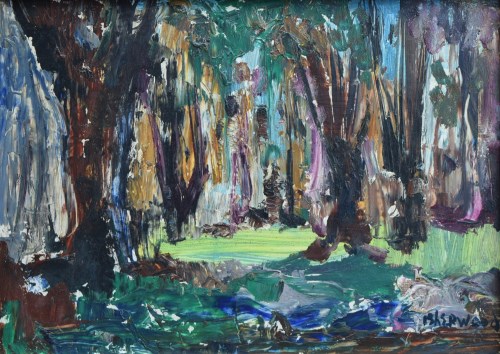 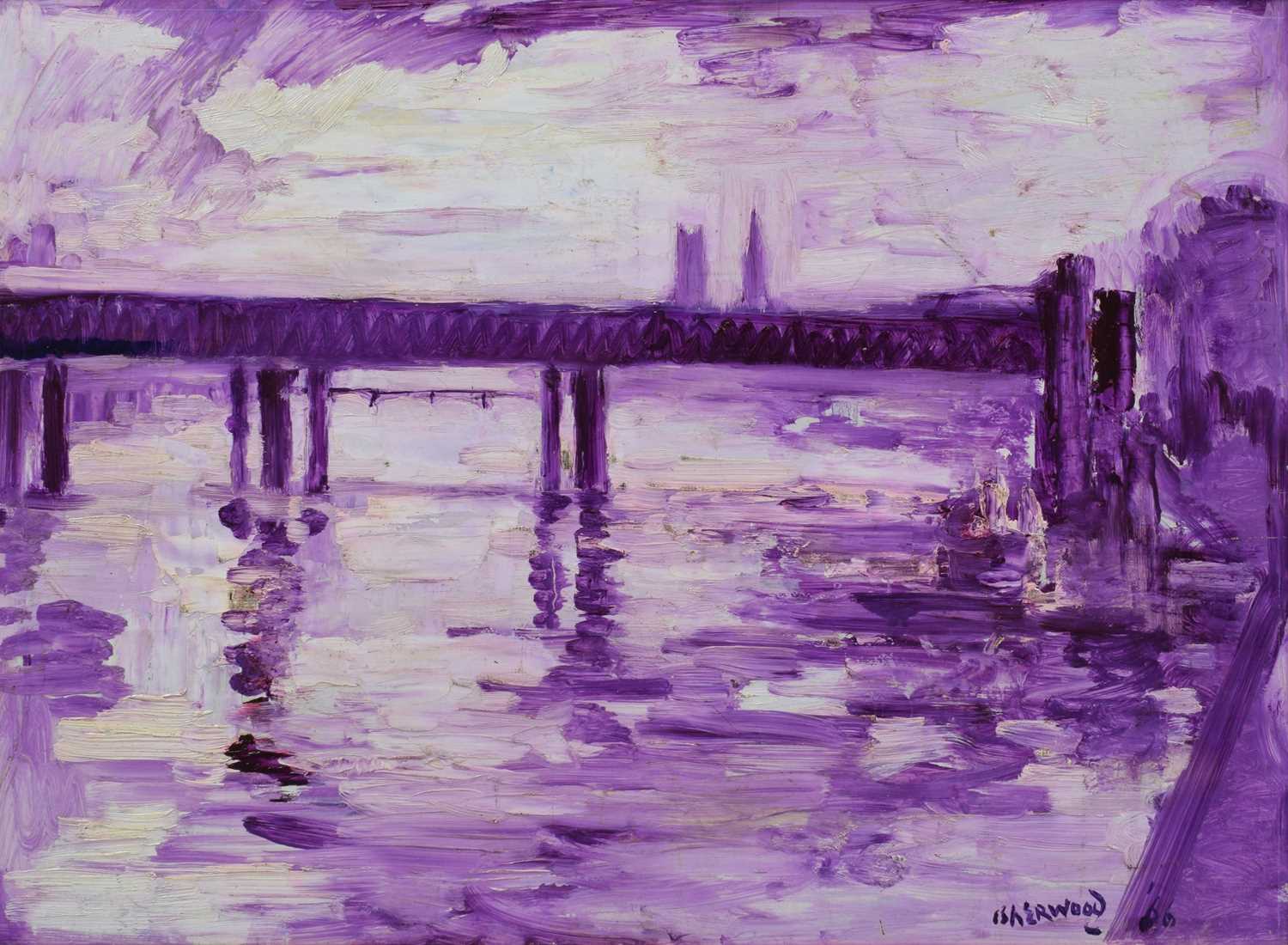 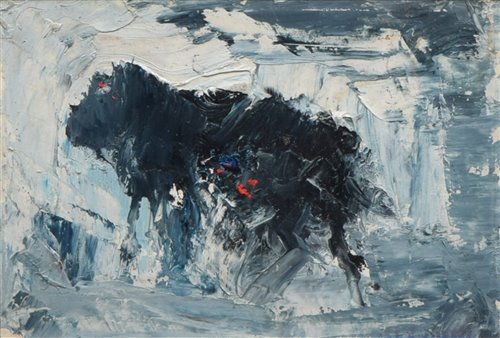 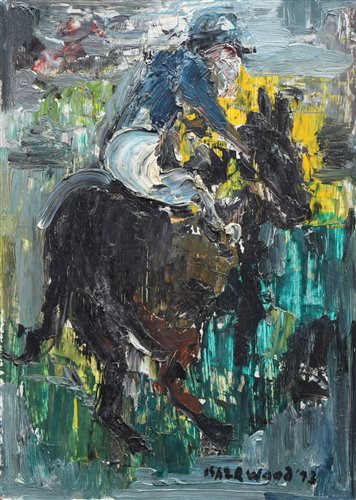 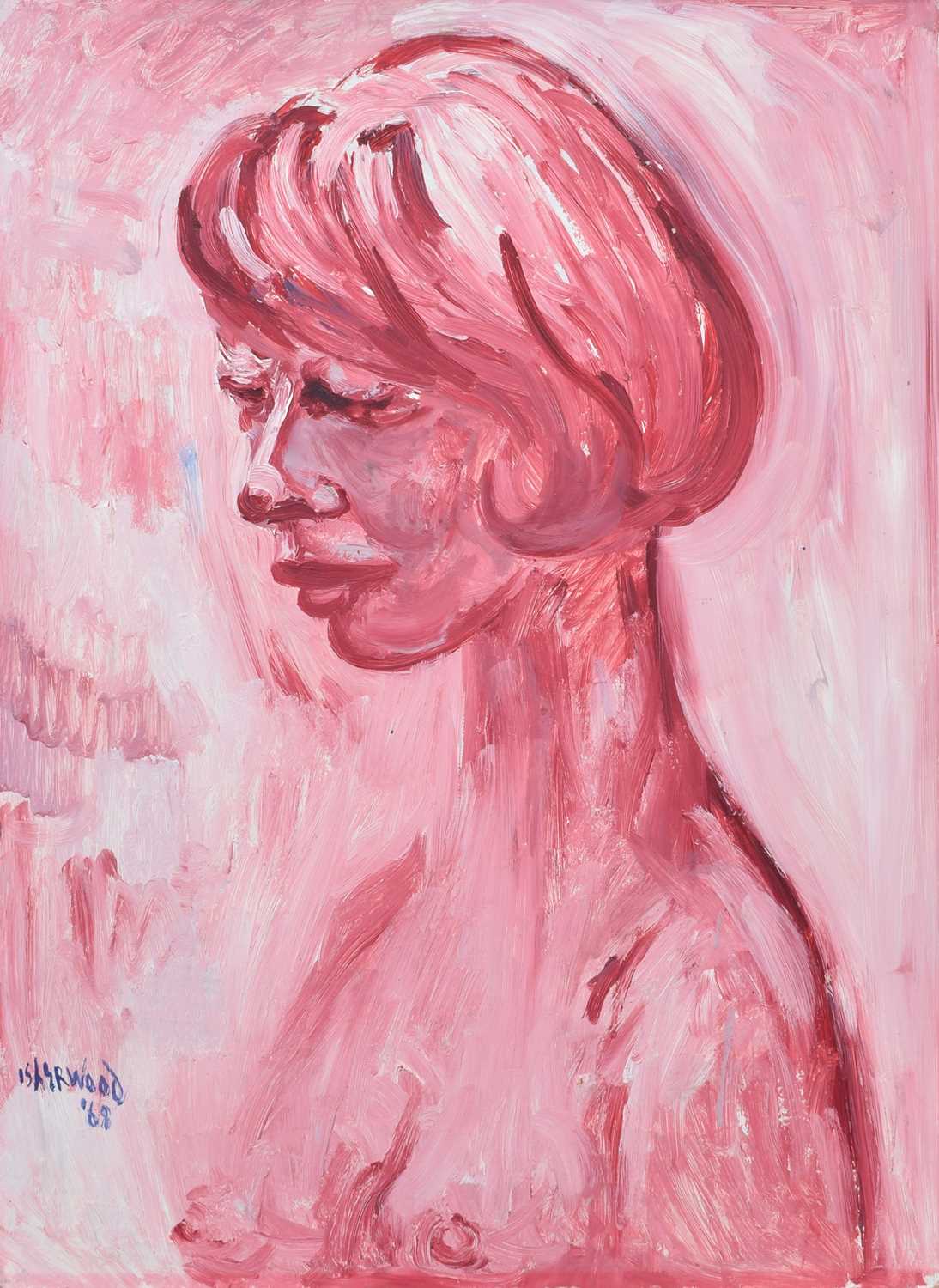 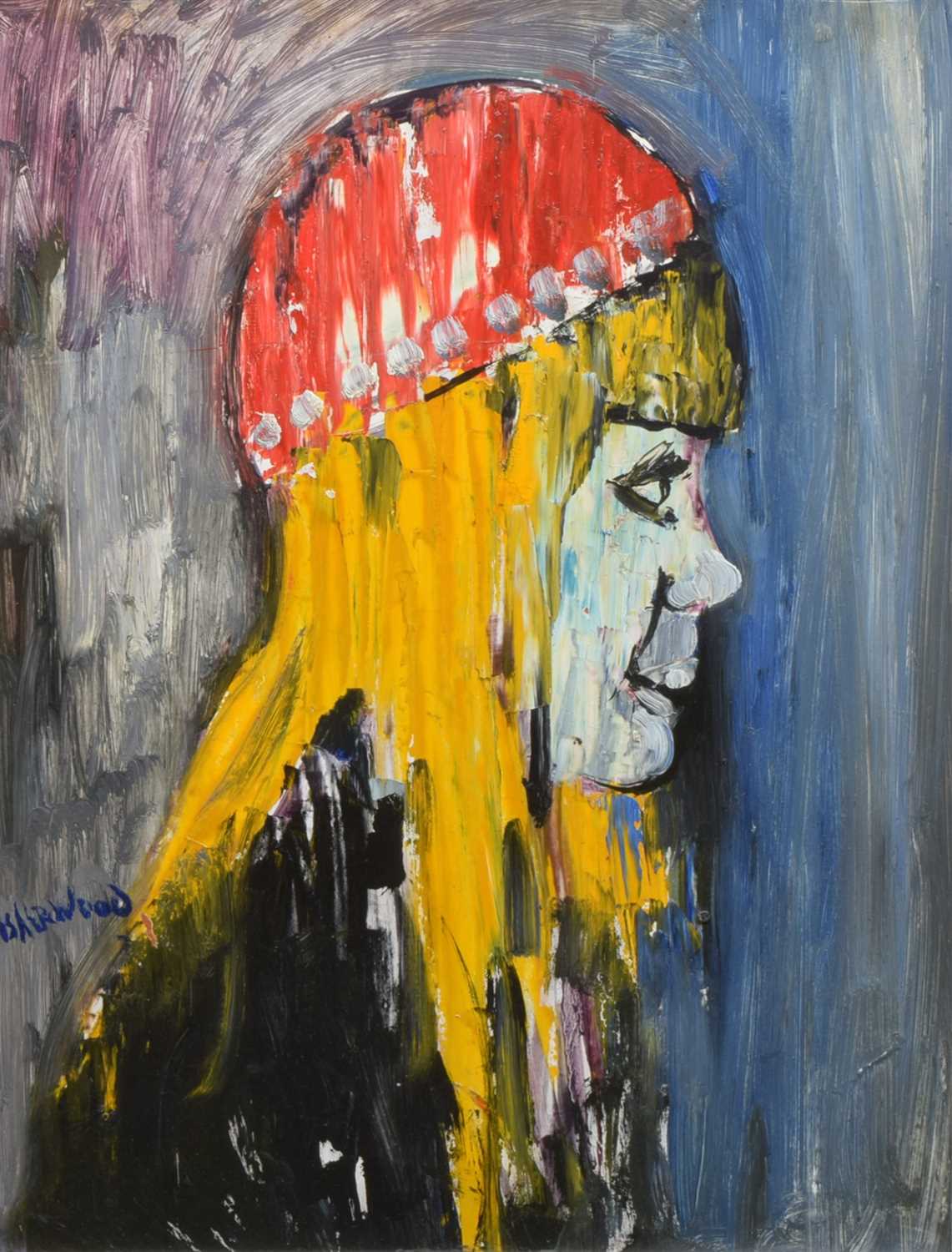 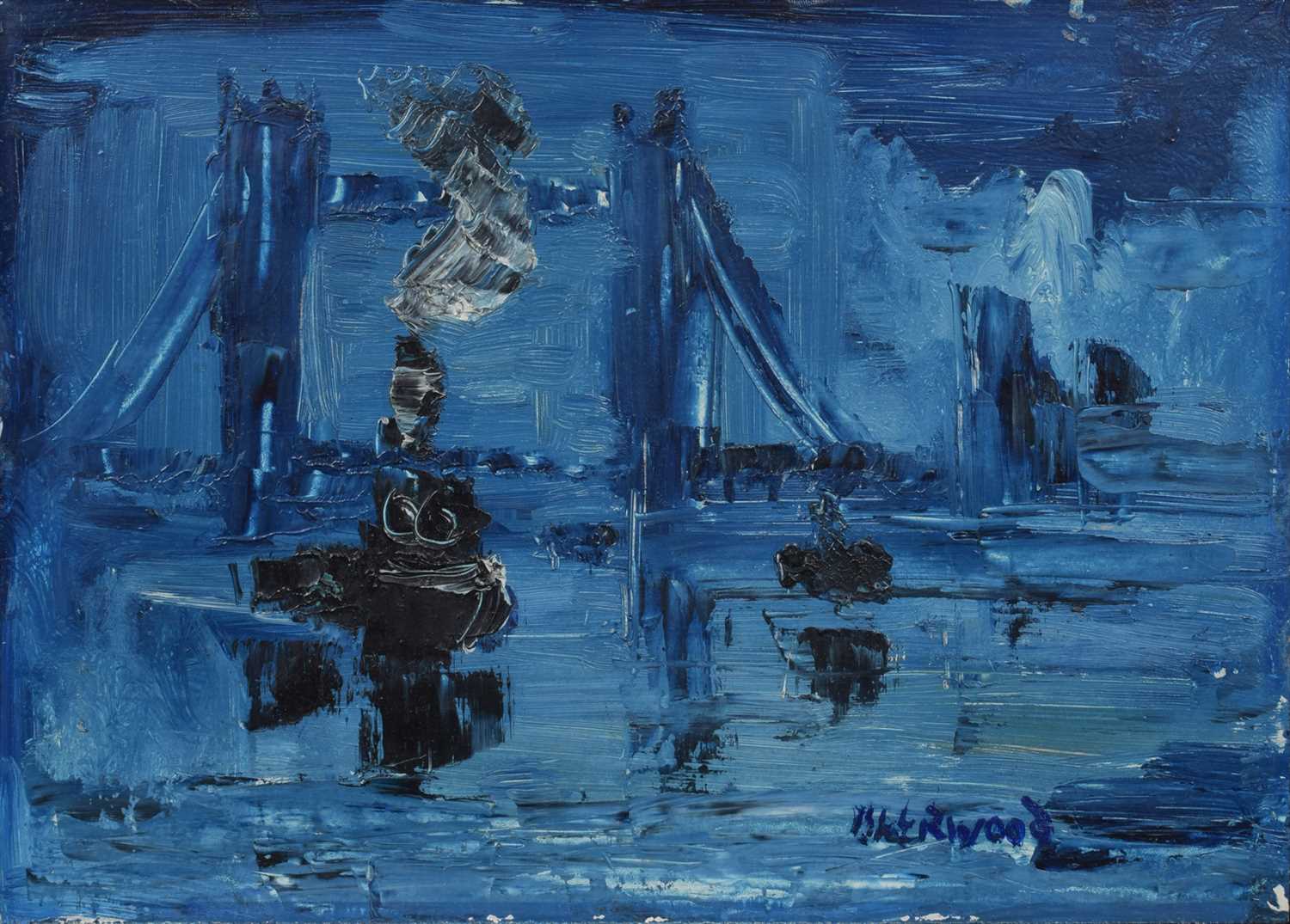 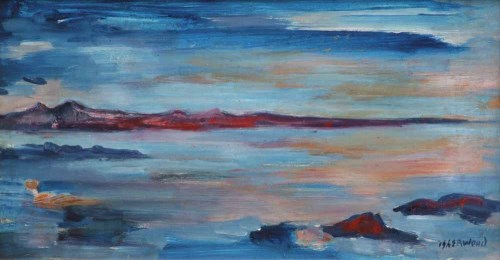 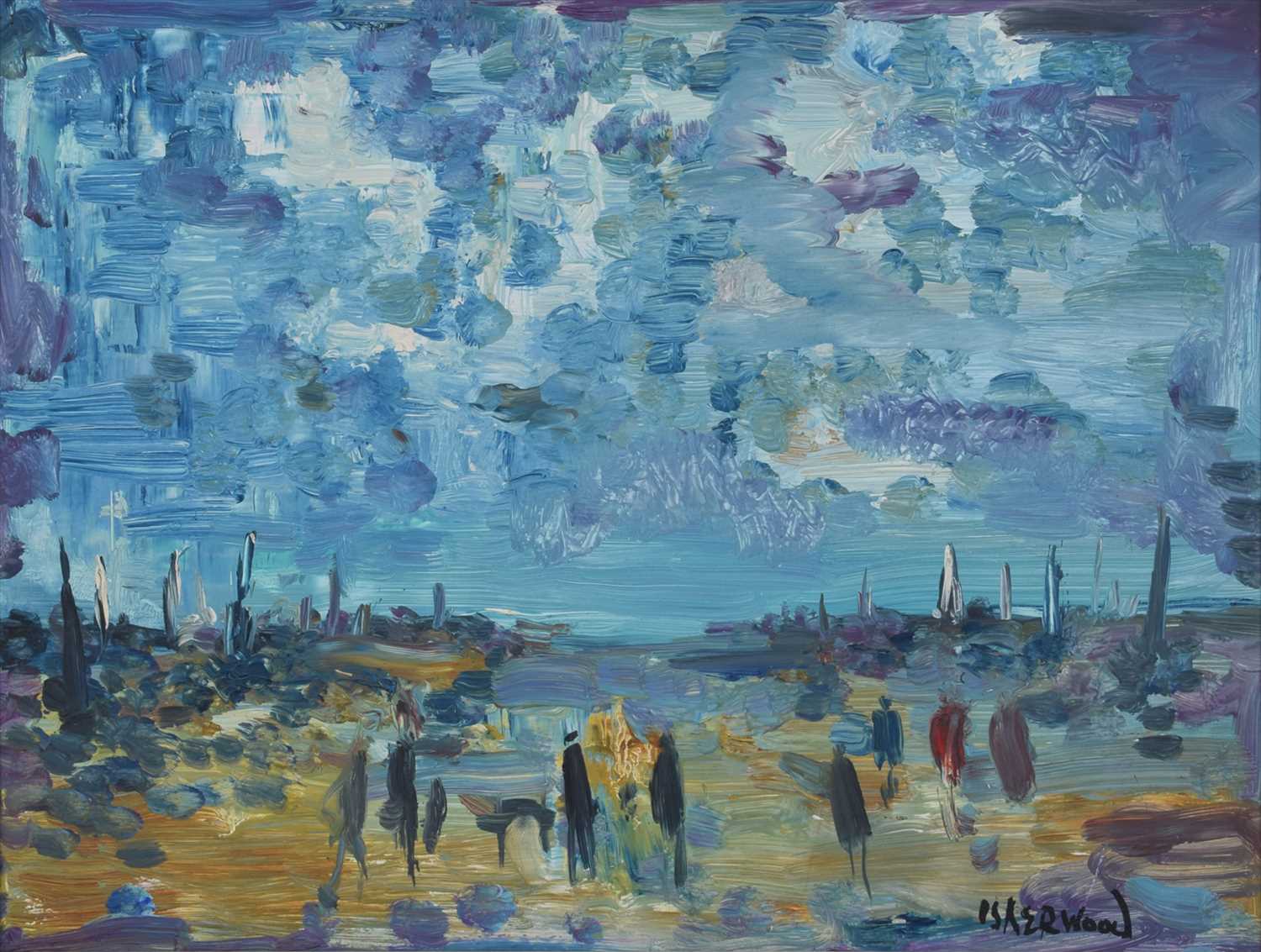