We hold four dedicated Northern Art auctions each year featuring the work of Trevor Grimshaw. We offer a free appraisal service as well as a free collection service for items consigned to these auctions.

Born in Hyde, Greater Manchester in 1947, Trevor Grimshaw studied at the Stockport College of Art. He worked in charcoal, graphite and gouache which gave his mostly monochrome, stylised pictures of the northern industrial landscape a smoky, atmospheric look. In addition to industrial landscapes, Grimshaw’s pictures covered a wide range of topics including construction sites, monuments and steam engines, for which he had a passion. In 2001, he tragically died in a house fire having become a recluse and an alcoholic.

Trevor Grimshaw’s pictures were widely exhibited, including in the Royal Academy, and his work hangs in many public and private collections including Salford Art Gallery and the Tate. According to his close friend and fellow artist Geoffrey Key, Grimshaw was “one of the most important graphic artists working in the north during the last half of the 20th century”. L.S. Lowry bought three of Grimshaw’s works from an early exhibition.

As with all artwork, the value of Trevor Grimshaw’s graphite drawings varies a little according to the size and subject matter. At auction his drawings of Manchester townscapes populated with canals, smoking chimneys and telegraph poles prove incredibly popular with collectors. At Peter Wilson’s, our in-house expert Stephen Sparrow has years of experience in assessing and valuing Trevor Grimshaw’s work, so do get in touch if you’d like to learn more about a piece you own, or discuss a potential sale or valuation. 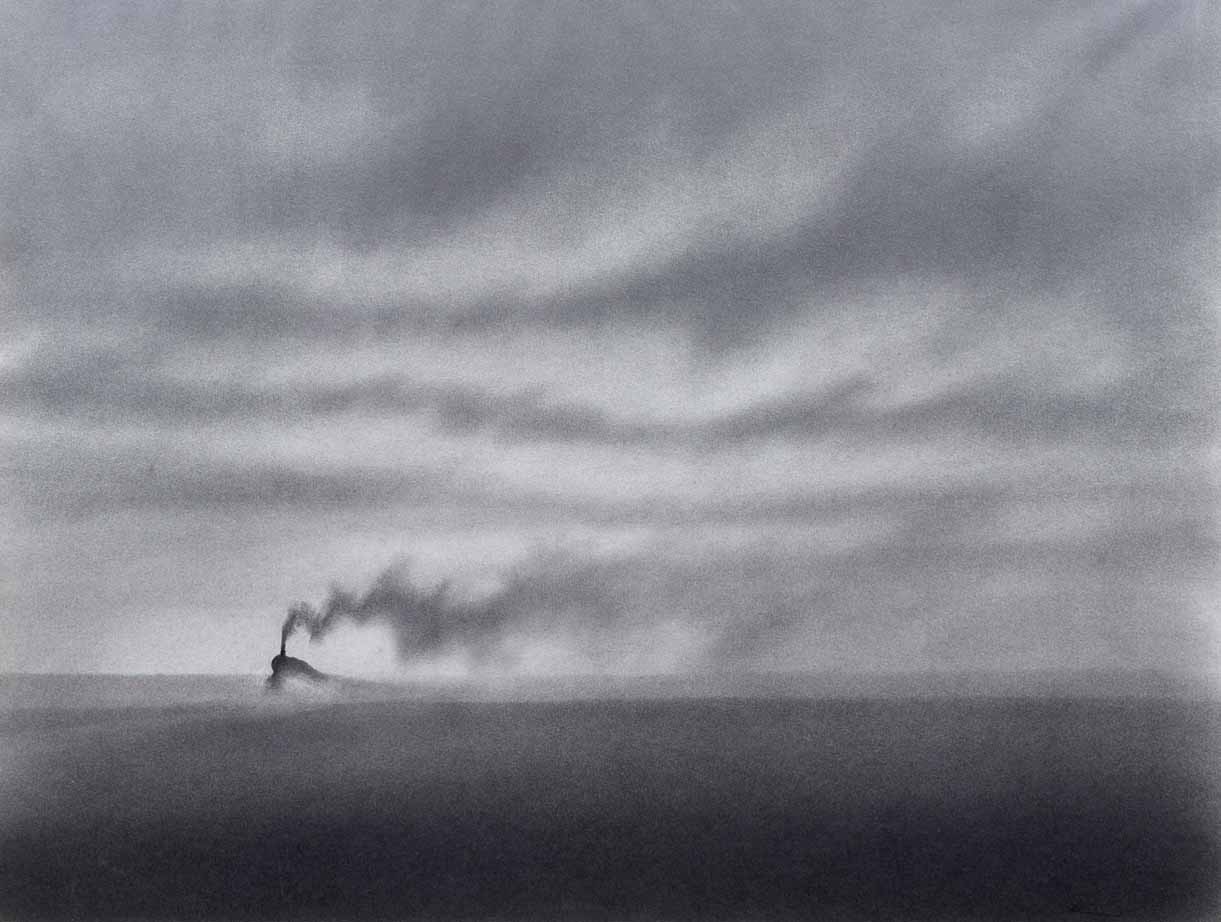 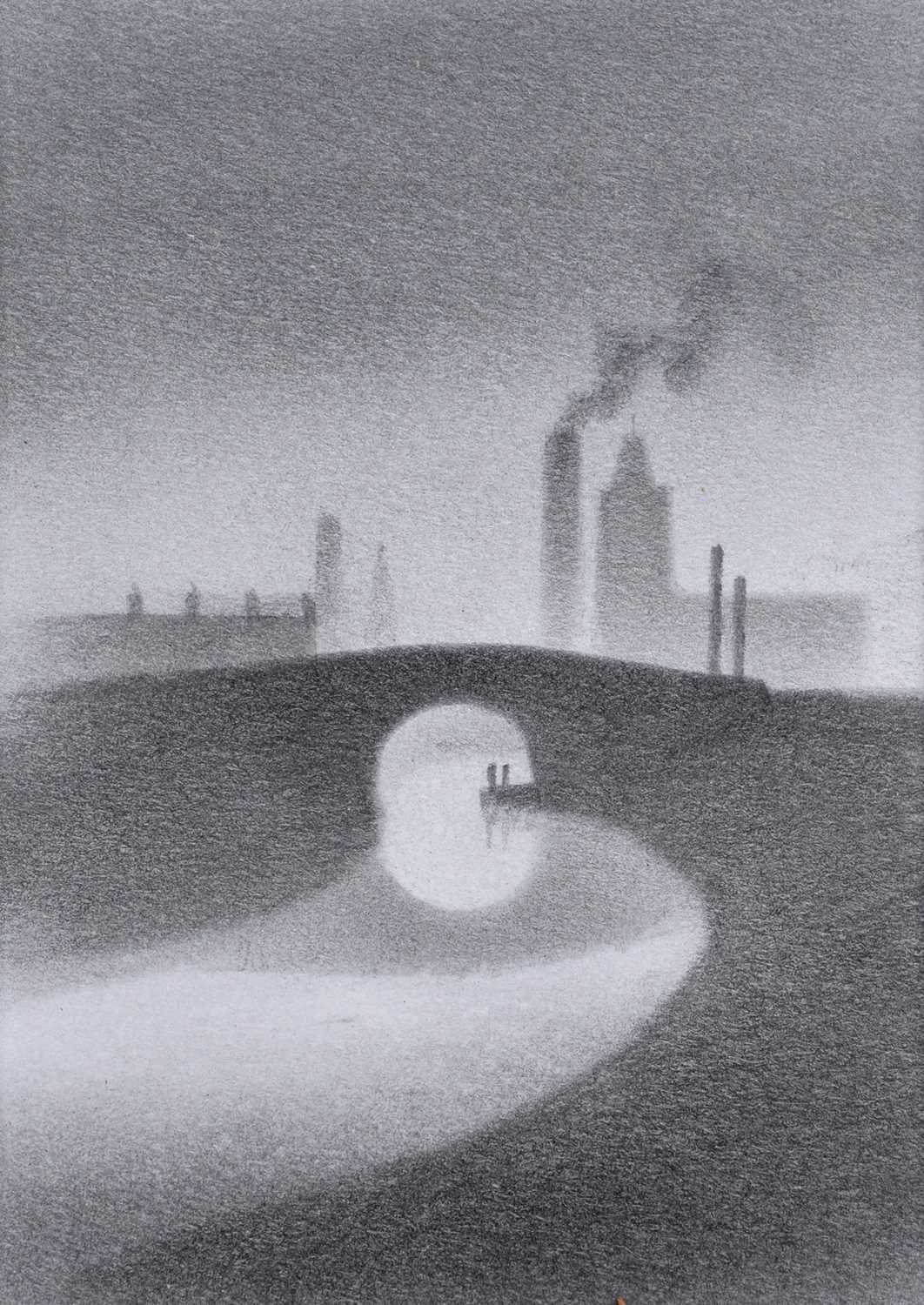 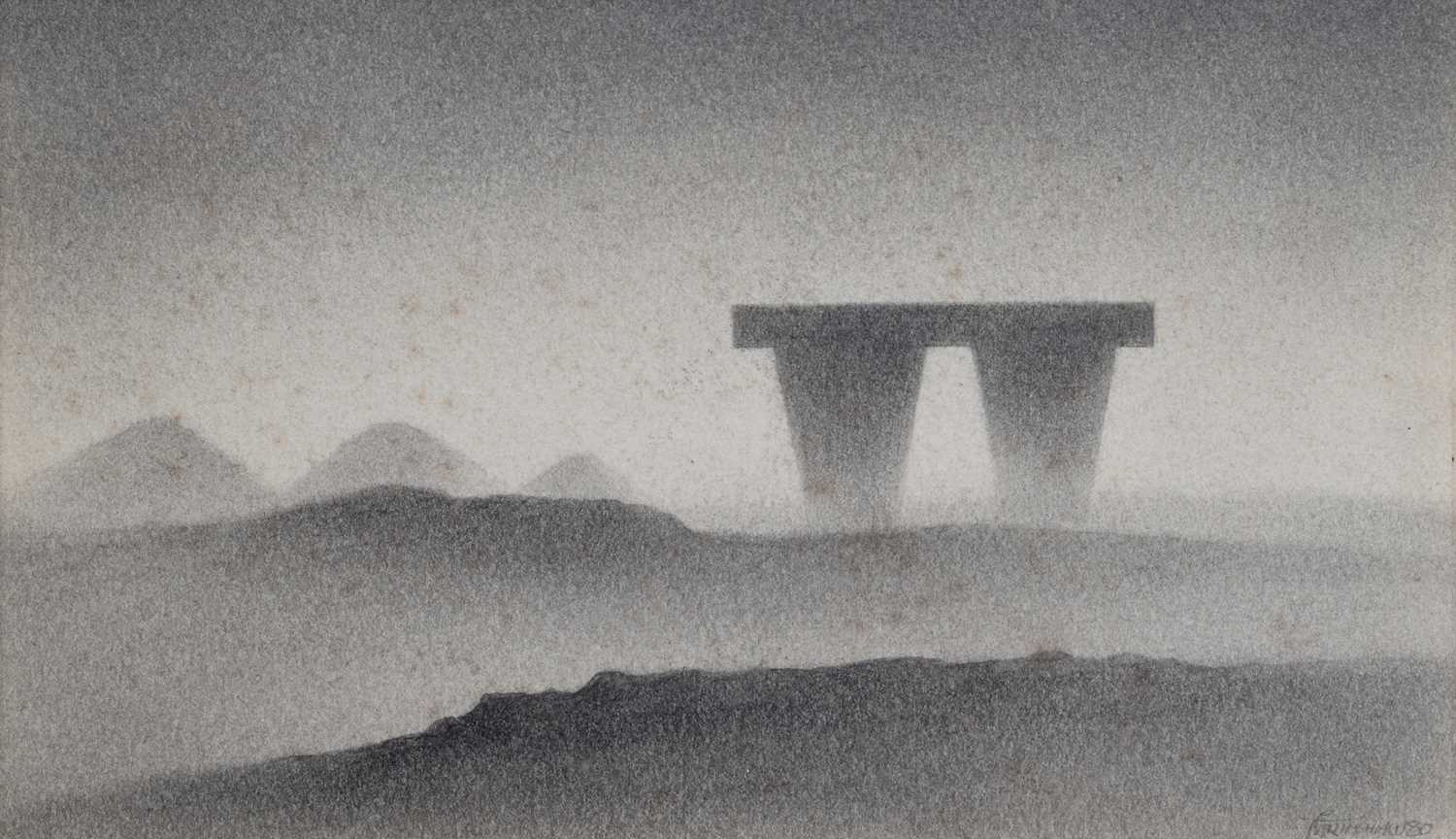 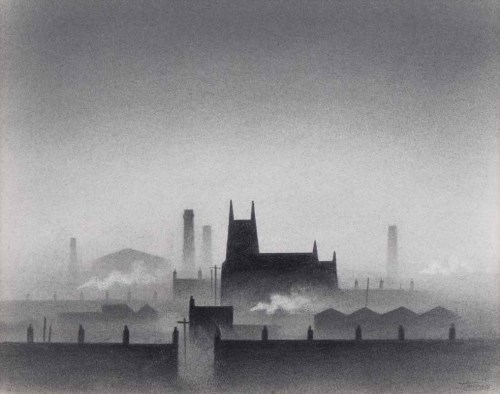 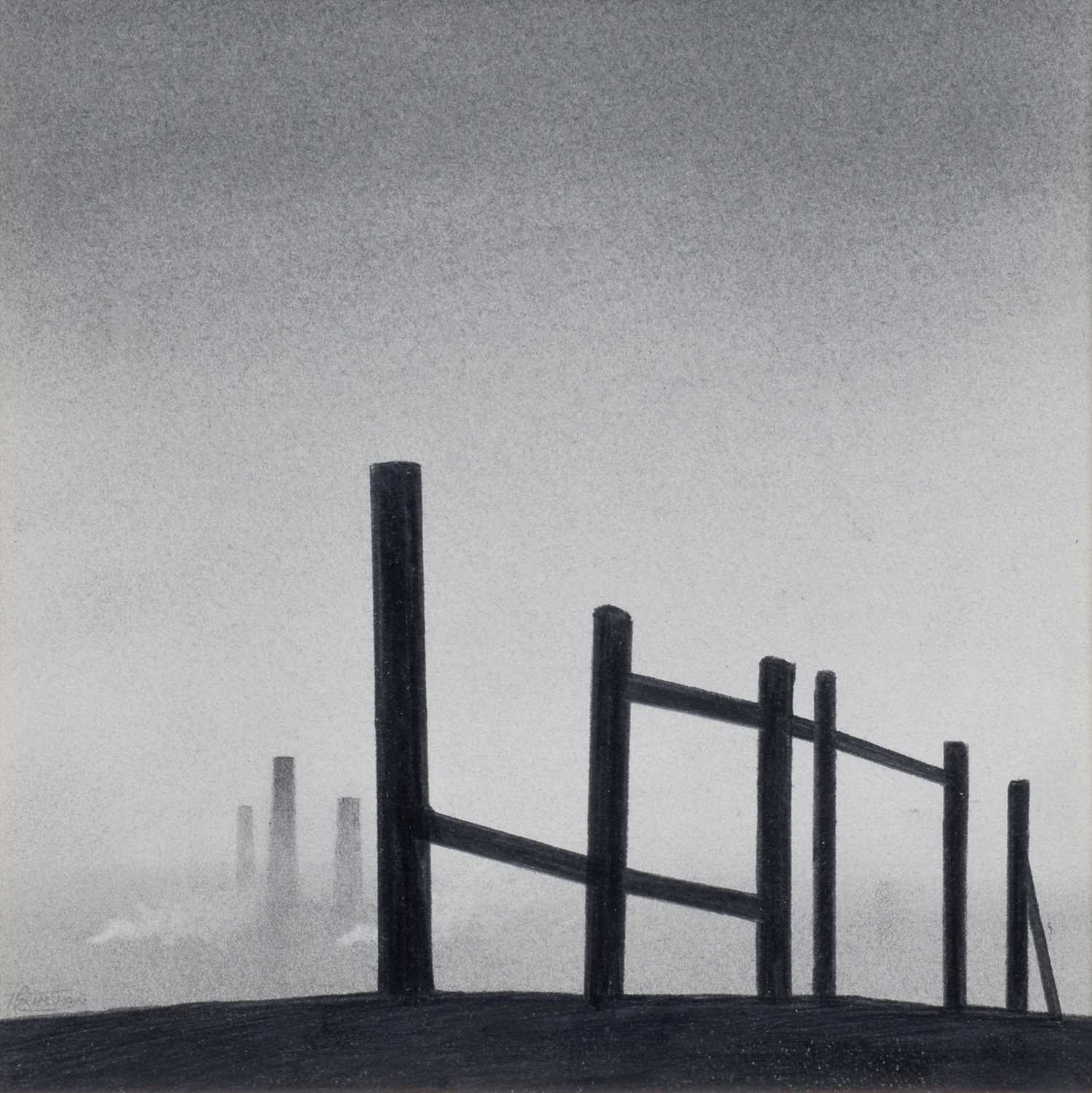 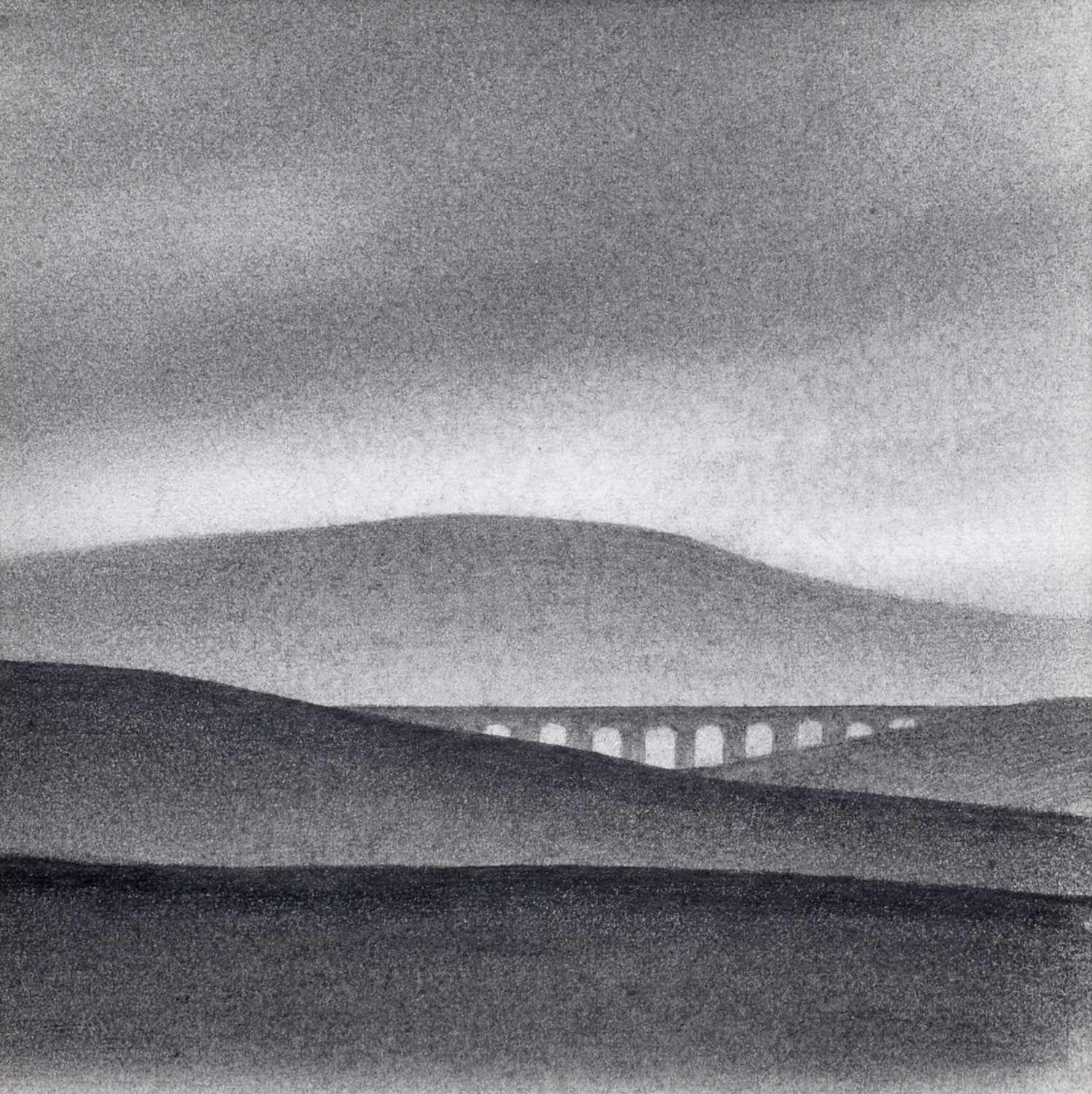 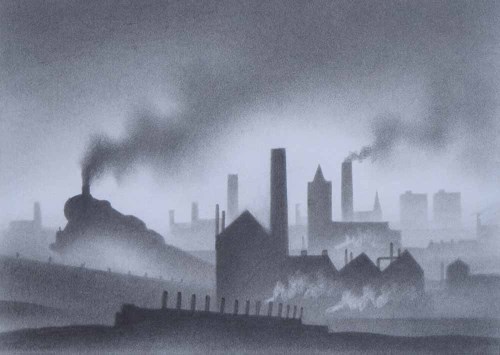 Trevor Grimshaw, "Cottage on the Moor", watercolour.
Sold for £500 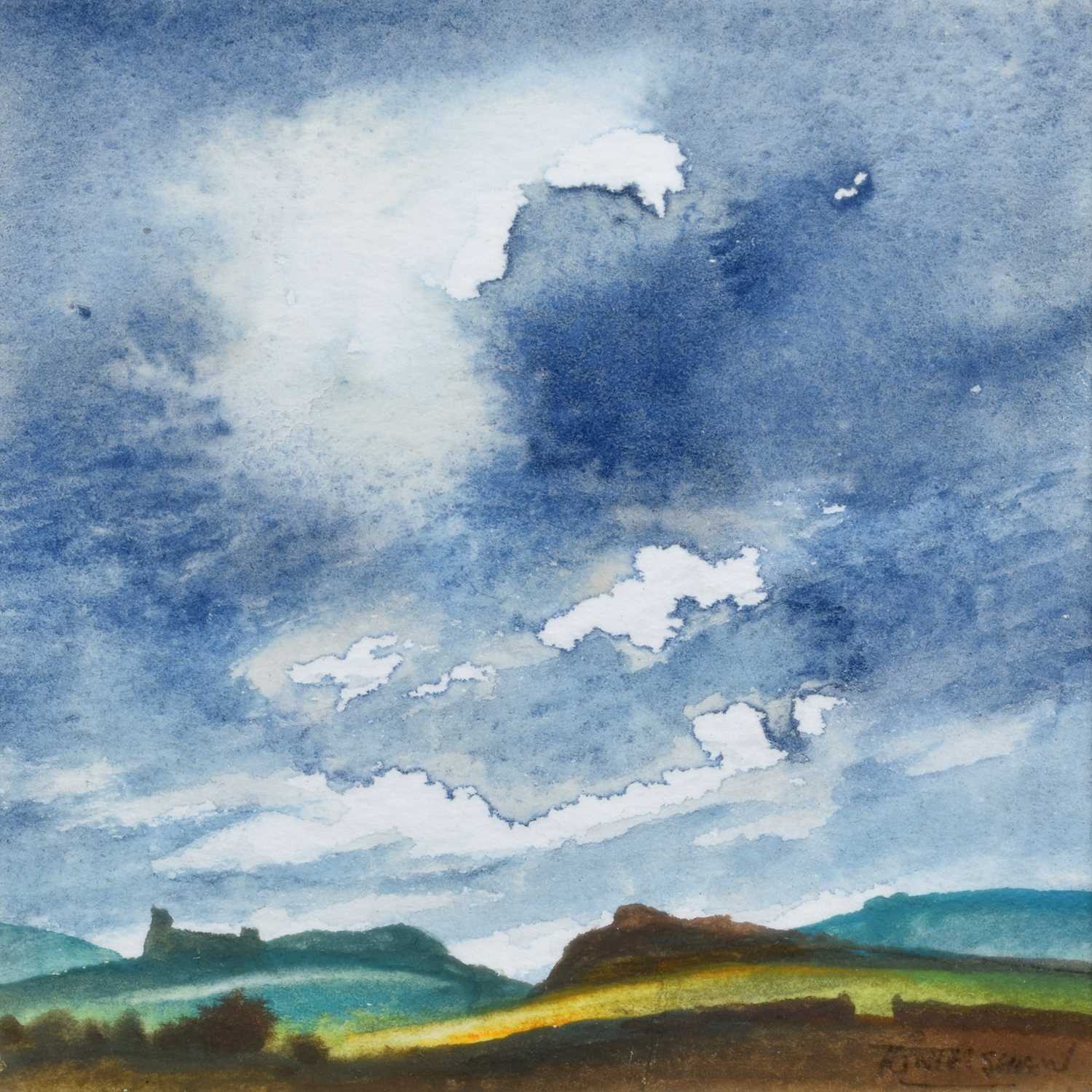