Dinky toys were a range of toys by the Liverpudlian toymaker Frank Hornby, whose other inventions included Hornby model railways and Meccano.

The first models appeared in 1931, intended as accessories to Hornby model railways. The first cars were brought out in 1933 and proved so popular that in 1934 the range was given its own brand name, ‘Dinky’.

The range grew so quickly that by 1935 there were over 200 models available. No Dinky models were made from 1941 to 1945, but production picked up again after the war and many innovations were introduced in the 1950s with clear plastic windows and spring suspension. The 1960s saw the introduction of opening doors, boots and bonnets, while ‘Dinky Supertoys’, a range of larger commercial vehicles, was introduced in 1965. Production ended in Britain in the 1970s.

Early Dinky toys are much prized by collectors, and there’s a strong market for good examples. The most sought-after toys are pre-war, as during this period cars were made from an alloy that proved unstable, causing the toys to crumble so that damage-free examples are rare. Good examples from the 1950s and 1960s are still desirable, though, in particular gift sets and special editions.

The value of Dinky toys is largely dependent on the age, condition and rarity of the individual set. If the model is undamaged and still in its original packaging, that can add greatly to the value. 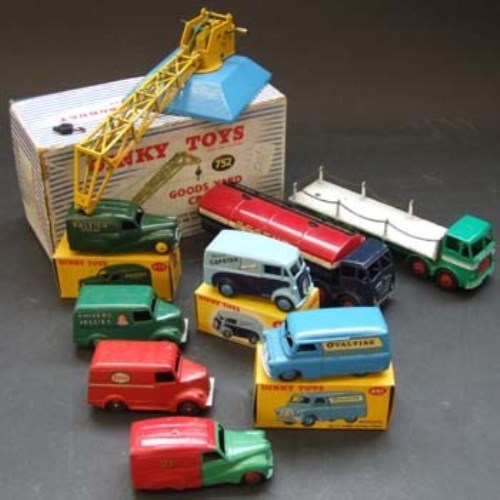 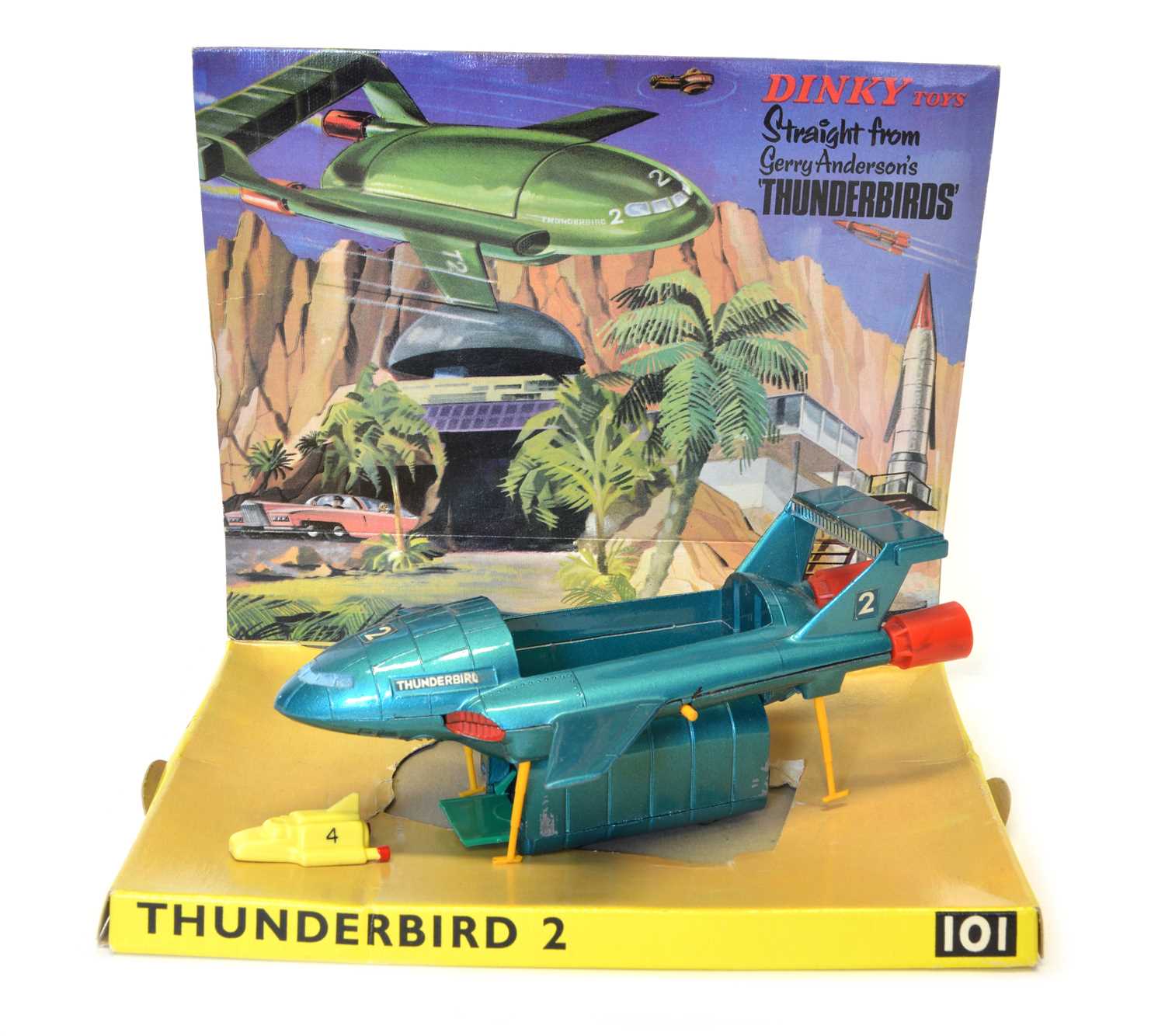 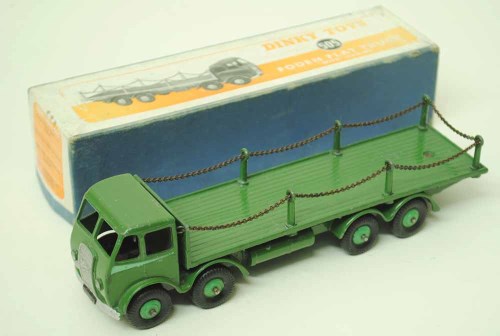