Toy horses have been popular as children’s toys for hundreds of years, and the rocking horse itself is thought to have been invented in the 17th century with an action based on the motion of babies’ cradles. Rocking horses really started to become popular in the early 19th century, and while early horses were crudely made, they quickly started to become increasingly sophisticated and lifelike. Manes and tails made from real horse hair and leather saddlery followed soon after, and the horses were realistically painted, normally in dapple grey. In the early 19th century horses had sharply bow-shaped rockers, which soon became flatter for safety reasons. The Marqua safety stand was introduced in the 1880s, and quickly became popular as it was much more stable and took up less space in a room. The largest and most prolific of the Victoria manufacturers were F. H. Ayres and George and Joseph Lines, and examples of these makes in good condition are very collectable.

There’s a strong market for antique rocking horses, as they have a nostalgic appeal for many collectors. As they were designed as children’s toys, it can be hard to find examples in good condition as years of wear have damaged manes, tails, saddlery and paint, so condition is an important factor in determining value. Rocking horses are always popular, with larger examples and more unusual horses such as those with twin seats, early bow stands, spring stands, moving heads or exceptionally fine carving commanding a premium. 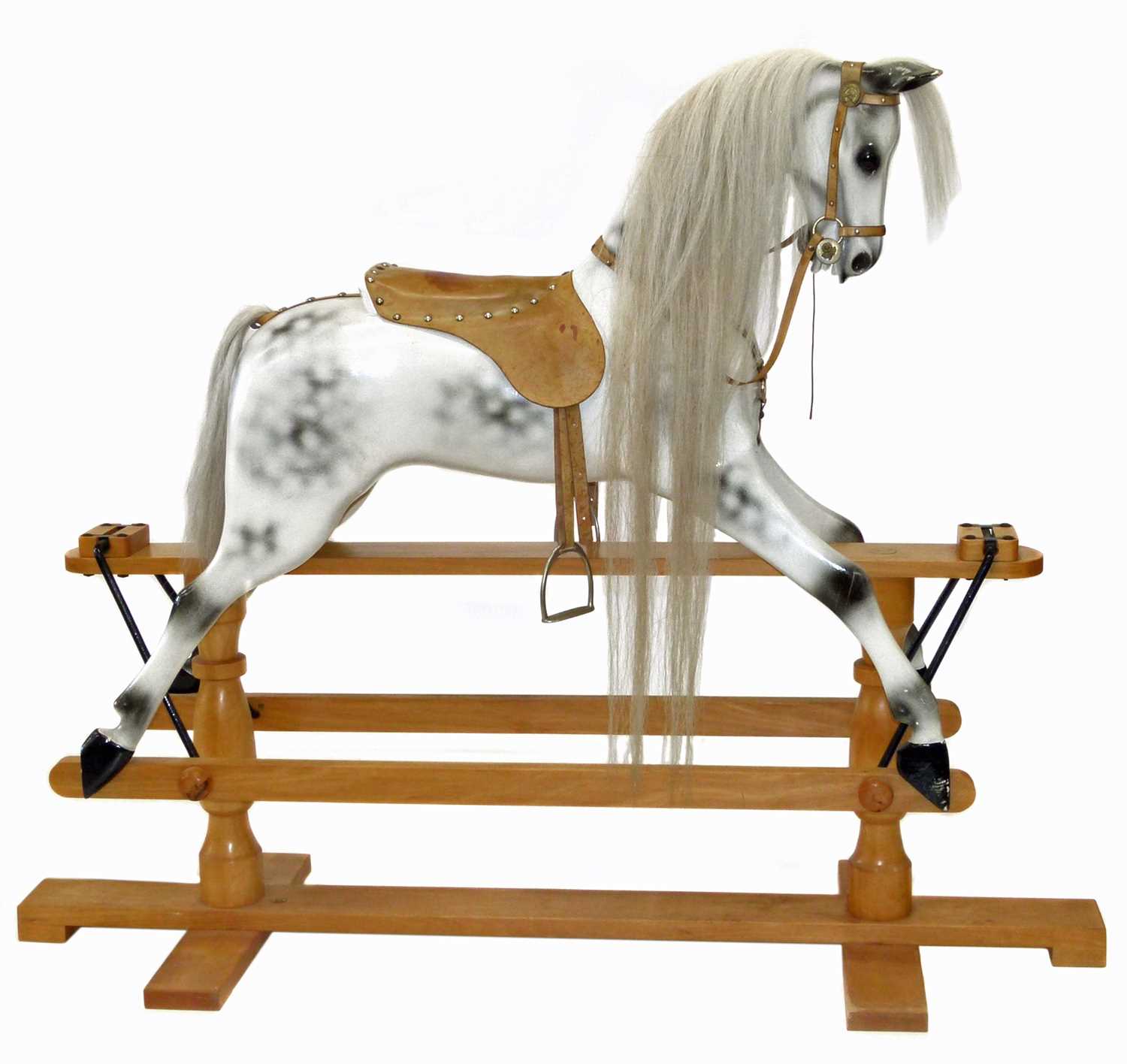 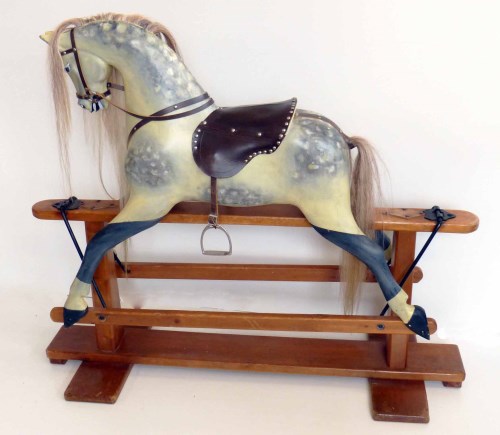