Le-Coultre was founded in 1833 by Antoine LeCoultre, and the company merged with Jaeger S.A in 1937 to become Jaeger-LeCoultre. Based in Le Sentier, Switzerland, Jaeger-LeCoultre are responsible for some of the most iconic timepieces of the 20th century. The company boasts over one thousand movements, including the world's smallest movement and a timepiece of near-perpetual movement. Popular timepieces under the hammer include the Reverso, Atmos, Memovox, Polaris, Joaillerie 101, Duoplan and Futurematic to name a few. In 2000, Jaeger Le-Coultre was bought by Richemont, and continues to produce exceptional and highly sought-after timepieces to the present day.

Perhaps one of the most iconic and collectable of Jaeger-LeCoultre's designs, the Reverso, patented as "a watch which can slide on its base and flip over on itself" was introduced in 1931. With a sleek rectangular case, clean lines and geometric appeal born from the Art Deco movement, this eye-catching timepiece was developed to withstand polo matches of British officers in India. With an enduring style that is just as wearable today as it was nearly a century ago, these pieces are highly sought after by collectors at auction.

The Duoplan was created in 1925, and was named after its movement that was contstructed on two levels. Introduced during a time that miniature watches were in vogue, this was a technically excellent timepiece that stood apart from its competition with its reliability and elegance. The Duoplan was one of the first gem-set watches, and in 1929 boasted a sapphire crystal, a first in watchmaking. The Duoplan was the forerunner of the later Joaillerie 101.

The Joaillerie 101 is marvelled for its small size. Designed in 1928 and taking the title of the world's smallest watch movement, the 101 comprises 98 components that weigh less than a single gram, the calibre 101 has continued to feature in beautiful wristwatches for ladies. Queen Elizabeth II wore a Jaeger-LeCoultre calibre 101 wristwatch for her coronation in 1953.

Jaeger-LeCoultre has a long association with military forces. Famously one of the 'Dirty Dozen' manufacturers selected by the British Army do produce watches for the soldiers in World War Two, these pieces remain highly collectable and sell brilliantly at auction.

The Futurematic was released between 1951 and 1959 as the world's first fully automatic watch. It was also the first wristwatch without a crown to the side but flat to the case back, enabling a sleek silhouette. As the name suggests, these thoroughly modern watches were groundbreaking at the time and good examples are sought-after by collectors.

The Memovox, or 'Voice of Memory' watch was released in 1950. This timepiece had a striking mechanism allowing for alarms for waking up, appointments etc. In 1956 a Memovox with a calibre 815 became the first self-winding alarm watch. Later in 1959, the Memovox Deep Dea was launched with a specific alarm reminding divers to ascend.

The Atmos pendulum was invented in 1928 and patented in 1936-7, this groundbreaking pendulum only requires a variation of one degree in temperature to power the mechanism for two days. Described as classical yet avant-garde, the Atmos clocks and watches are highly collectable. The Atmos clocks derives energy from both temperature and atmospheric pressure changes in the environment and therefore can run for years without any human intervention. 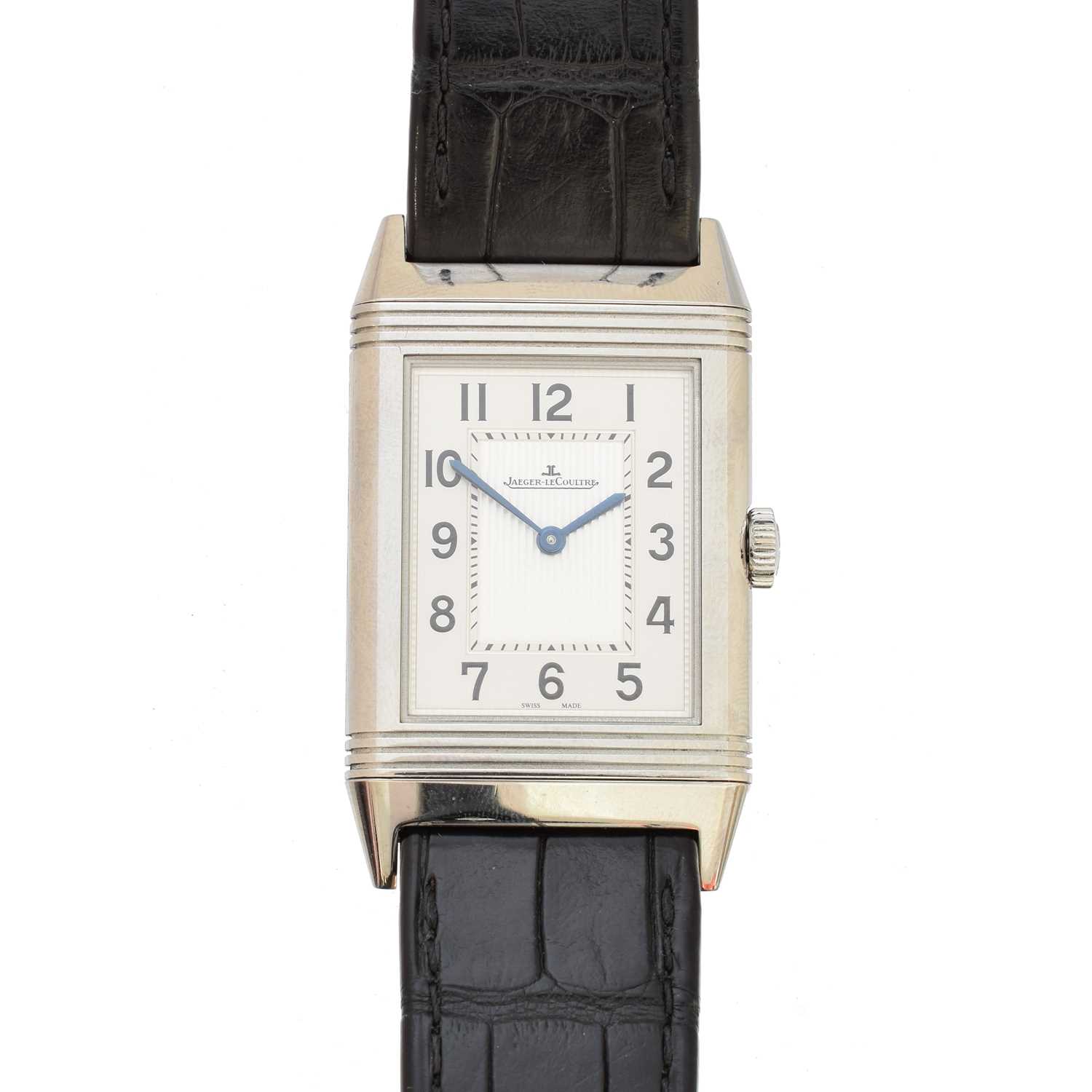 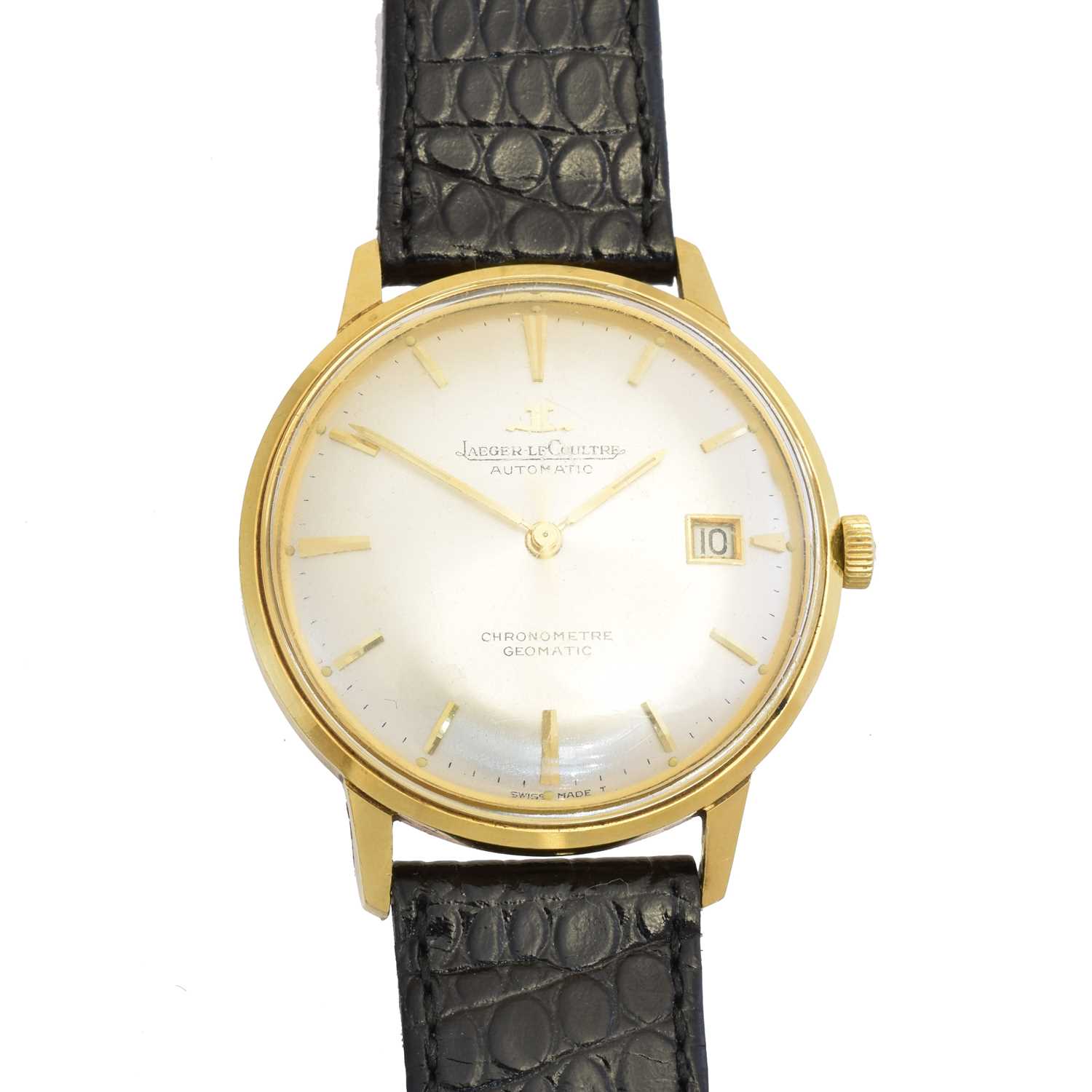 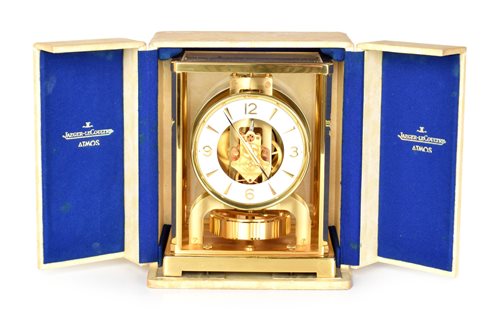 A Jaeger-LeCoultre Atmos clock
Sold for £700 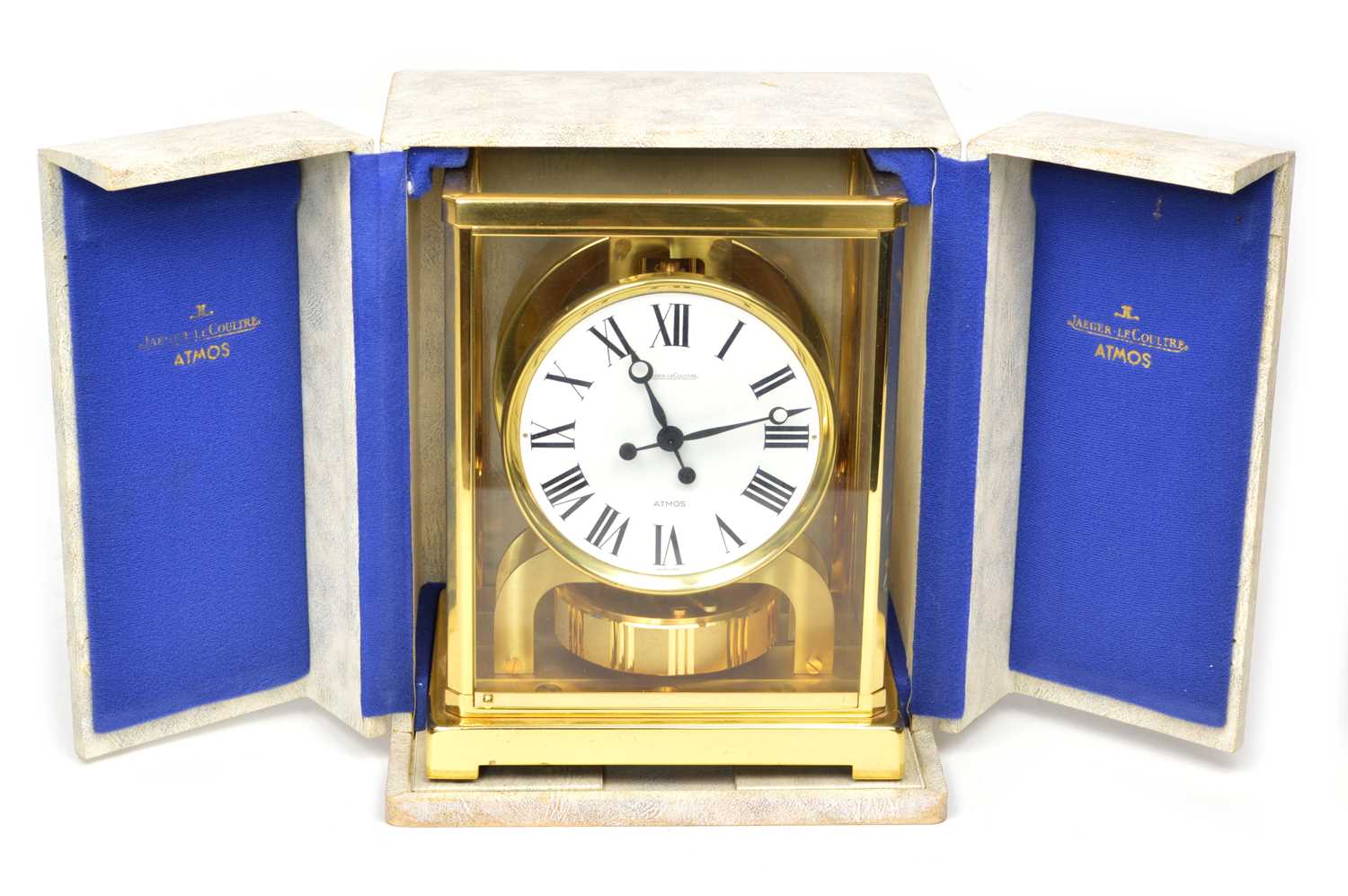 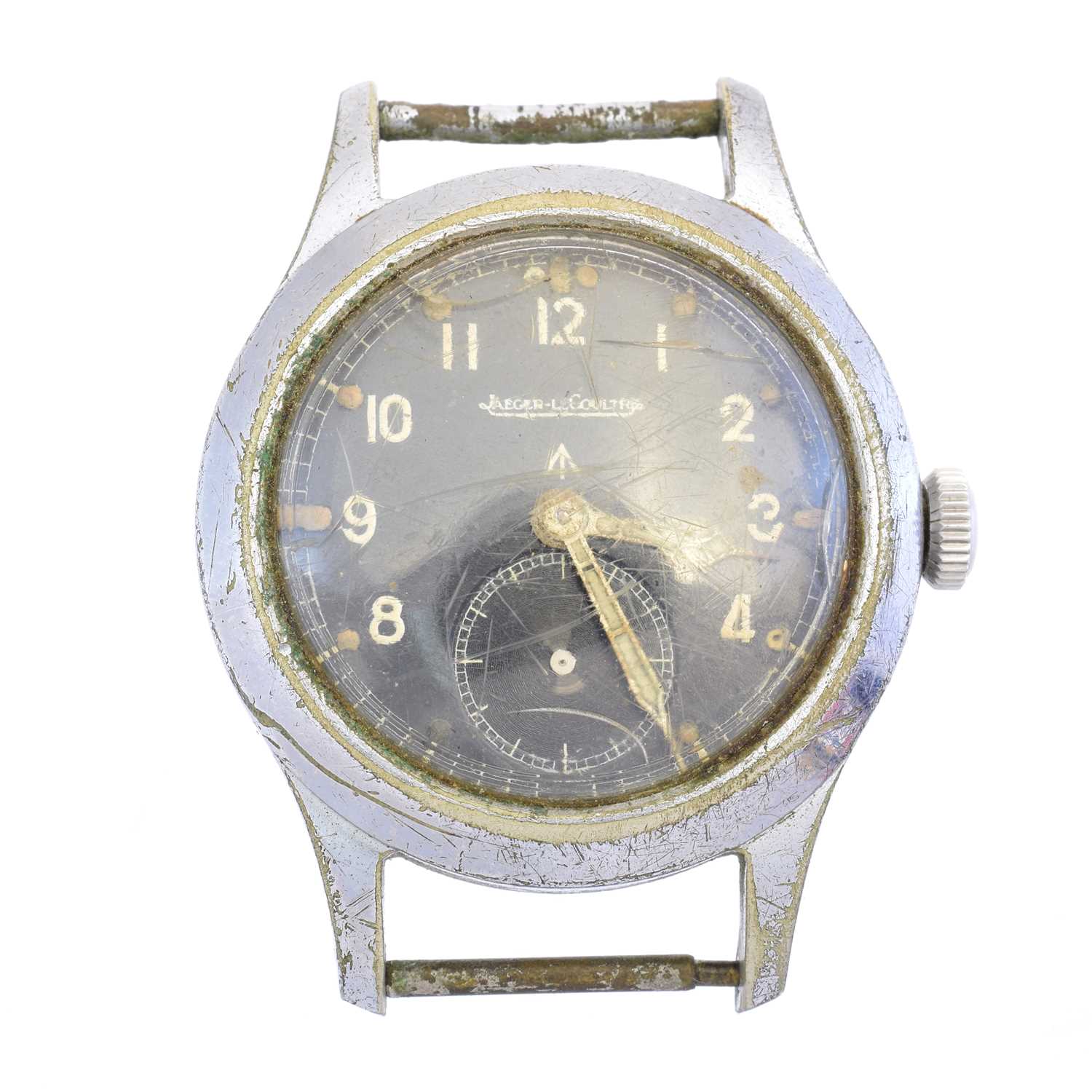 A Jaeger-LeCoultre military watch
Sold for £950 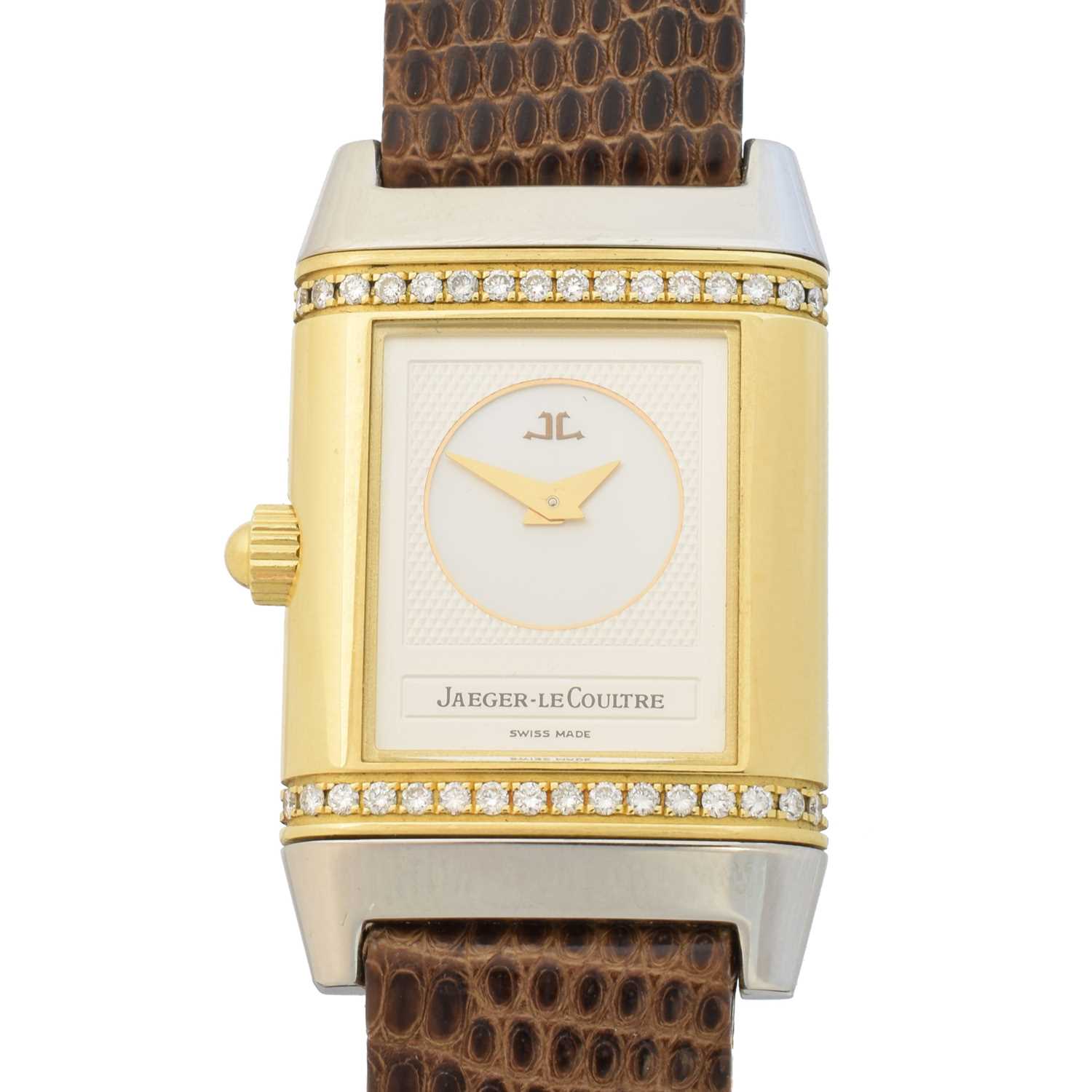 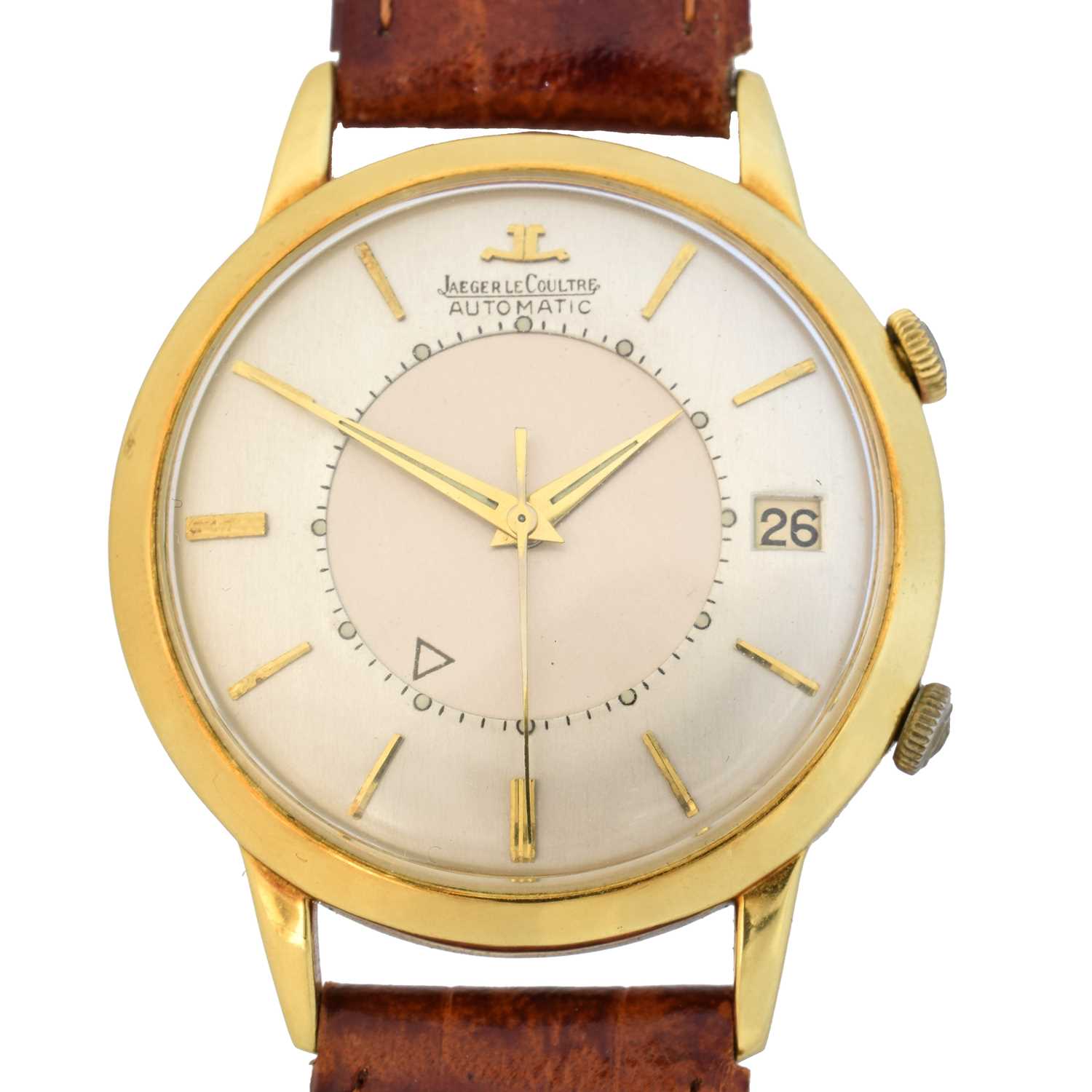 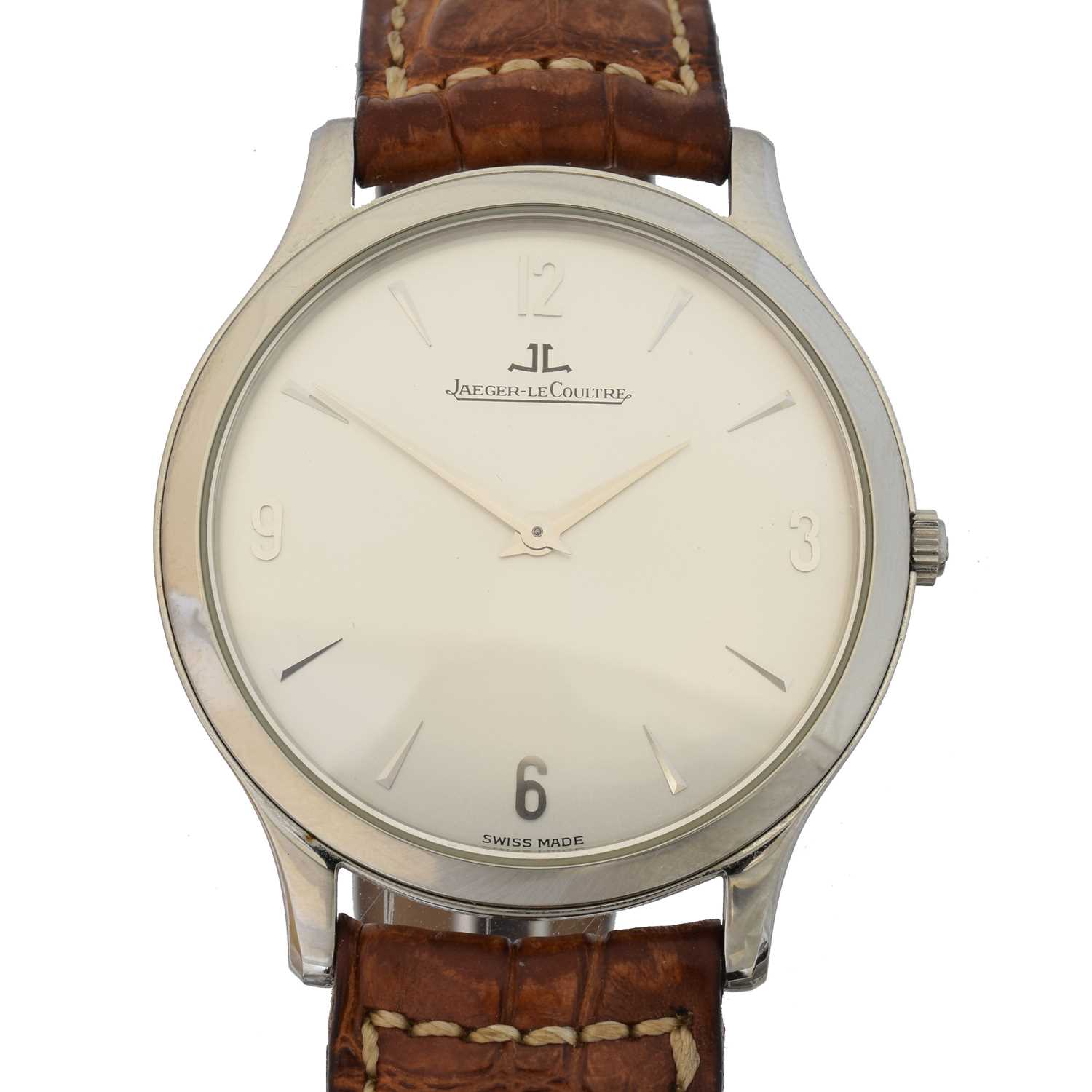 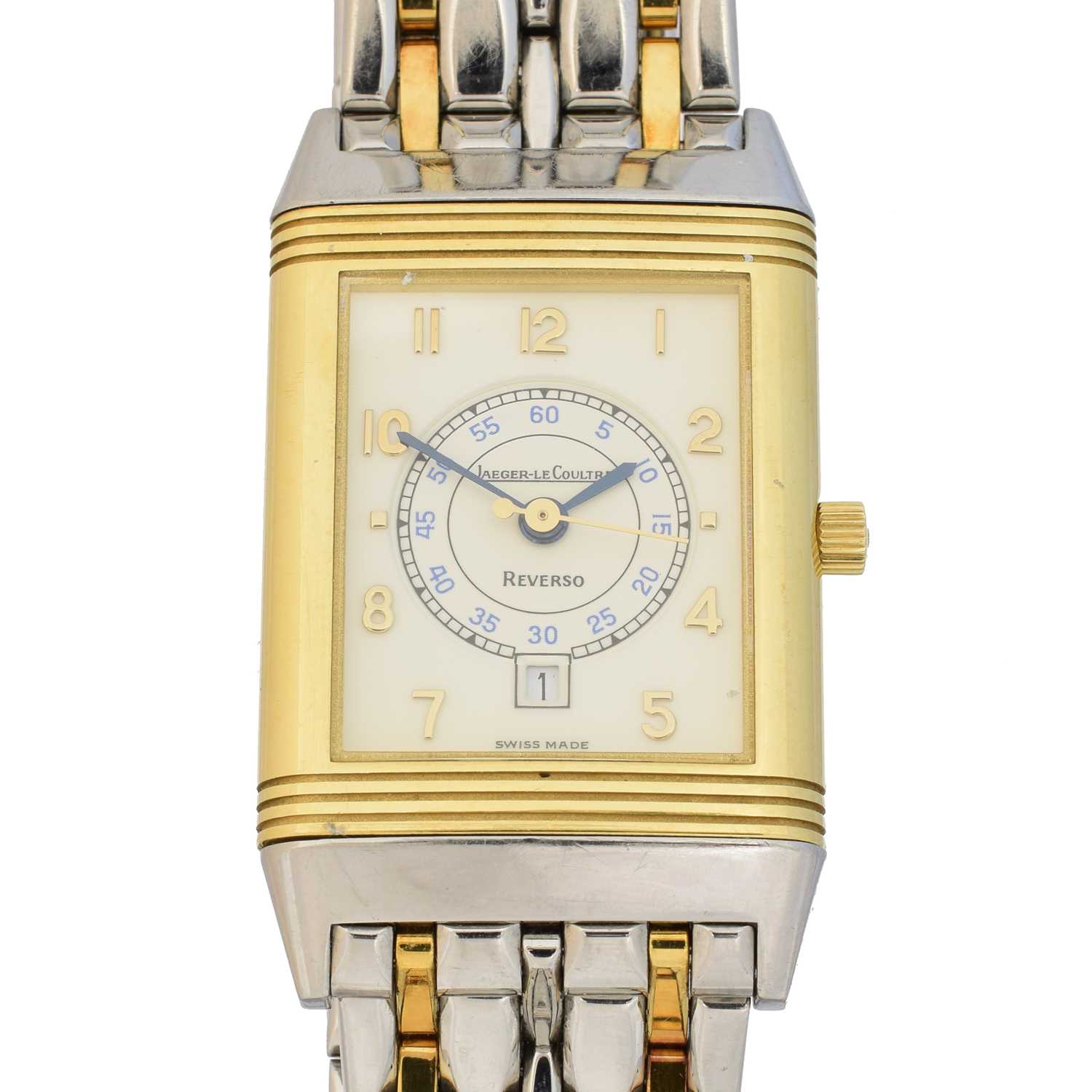 A Jaeger-LeCoultre Reverso wristwatch
Sold for £1,200 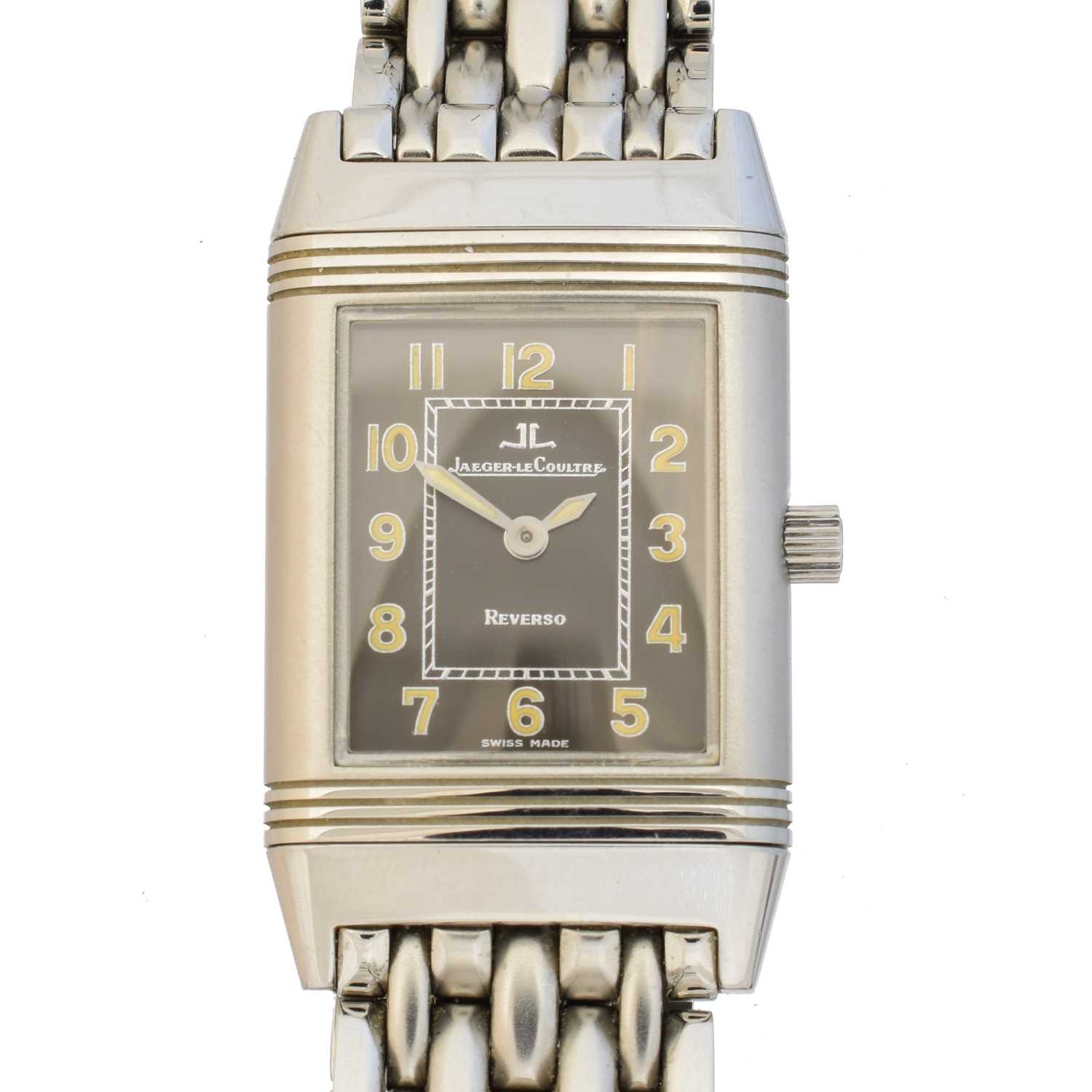