In 1860, Edouard Heuer set up a watchmaking workshop in Saint Imier in the Swiss Jura region, where he was joined by his son Jules-Edouard in 1887. The company began a series of innovations and improvements, including in 1887 the famous ‘oscillating pinion’ for mechanical stopwatches, which is still used by some manufacturers today. Following on the family tradition, Charles-Auguste Heuer joined the company in 1891 after training as a gemologist. Tag Heuer founder Edouard died the following year in 1892.

In 1908, Tag Heuer obtained a patent for a Pulsometer dial still used today by doctors, and in 1911 invested the ‘Time of Trip, its first dashboard chronograph designed for aircraft and automobiles. The following year a range of women’s wristwatches was launched, and in 1916 the ‘Mikrograph’ and the ‘Microsplit’, the world’s first sports stopwatches with a precision of 1/100th of a second. In 1958 Jack Heuer, Charles-Edouard Heuer’s son, joined the company and in 1962 the brand became the first Swiss watchmaker to go into space on the wrist of astronaut John Glenn. Tag Heuer are still producing top quality, precision watches and timepieces in Switzerland to this day.

Thanks to their long association with sporting events, the name ‘Tag Heuer’ has always been synonymous with precision and accuracy, and their timepieces remain popular with collectors. Examples of the company’s classic designs, such as the 1950s and 60s Mareograph, Ring Master, Carrera or Sebring are all sought after, and of particular interest is the Solunar, the first watch with a tide indicator which was produced in an original run of only 1,000. Tag Heuer watches remain very collectable, with condition and rarity being driving factors when determining price. It was the brand of choice of many famous and influential people such as Prince William of Sweden, Harry S. Truman, General Eisenhower, Steve McQueen and Ayrton Senna and any proven links with famous owners will add to the value, as will original packaging or cases. 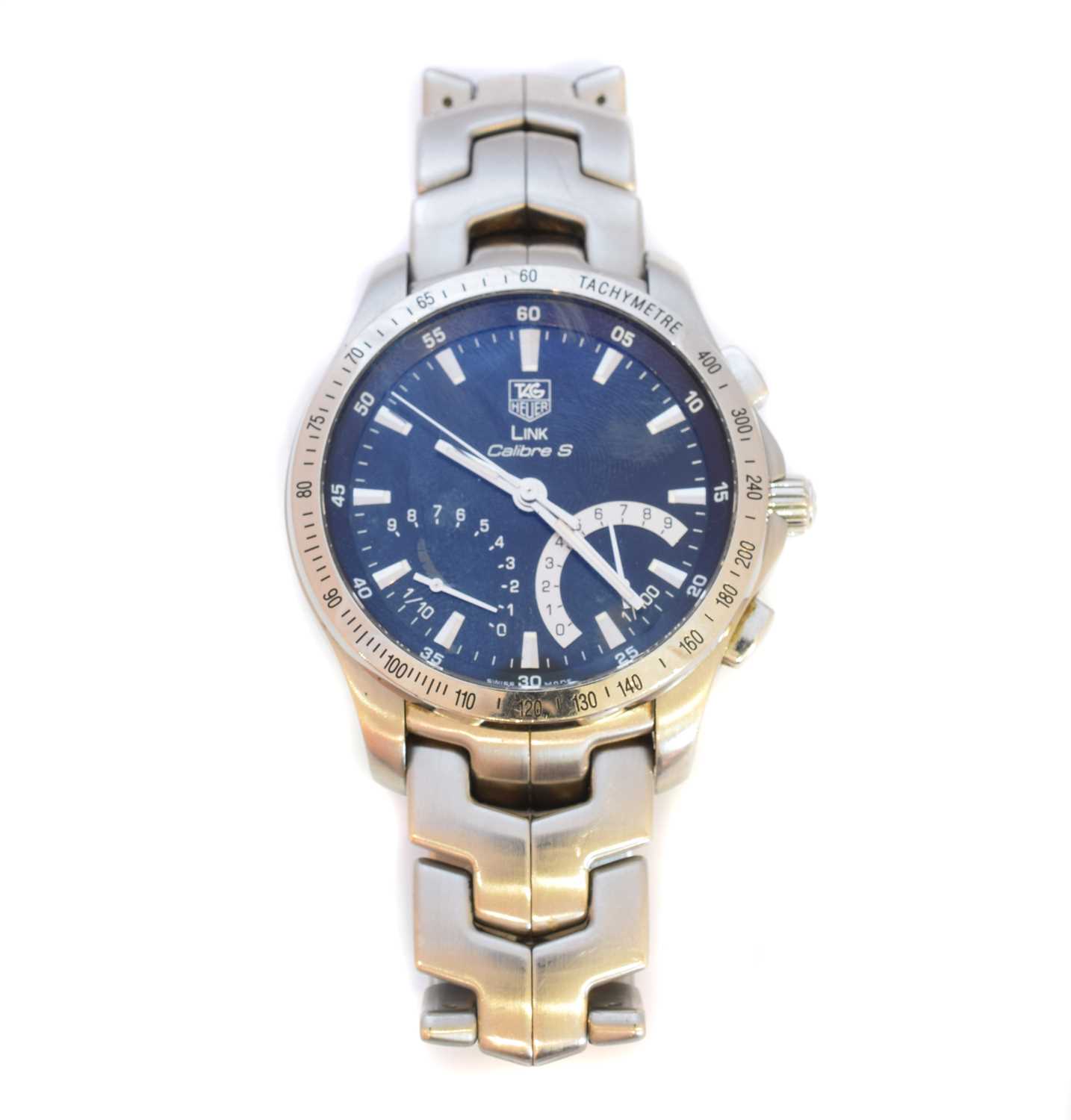