Cristóbal Balenciaga’s first boutique was opened in San Sebastian, Spain, in 1919. In 1937, Balenciaga opened in Paris and his success was almost immediate. Throughout World War Two Balenciaga continued to flourish against all odds, with his ‘square coat’ becoming a must have for European fashionistas.

Throughout the 1950s Balenciaga continued to use fashion to play with silhouettes including balloon jackets, cocoon coats and countless other designs. Beginning to use heavier fabrics and bold materials that held structure in the 1960s, Balenciaga attracted a celebrity following with Jackie Kennedy one of his best known patrons. A fierce rival with Christian Dior, Balenciaga had many celebrated proteges who set up fashion houses of their own, notably Oscar De La Renta, Andre Courreges, Emanuel Ungaro and Hubert de Givenchy.

Balenciaga closed the fashion house in 1968, and died in 1972. The house lay dormant until its acquisition by Jacques Bogart SA in 1986. Since then, the brand has been reinvented in the Avant Garde taste, with creative directors bringing their strong silhouettes, rich fabrics and celebrity patronage to the house.

Balenciaga handbags sell exceptionally well at auction. One of the most timeless ‘it’ bags of the last few decades is the ‘Motorcycle’ or later renamed ‘Classic City’ bag, launched in 2001. Designed by creative director at the time Nicolas Ghesquière, this lightweight and versatile piece toughened up with studs and hardware is an enduring success.

We hold three Designer & Luxury Sales per year, with Fashion Sales taking place throughout our annual calendar of sales. Our Designer Department is headed by Liz Bailey, who oversees all of the designer bags, accessories and clothes entered into our sales. For a free, confidential auction valuation of your collection, to enquire about any of our lots or to enter your own collection into one of our specialist sales, get in touch: liz.bailey@wilson55.com or fill in our online valuation form below. 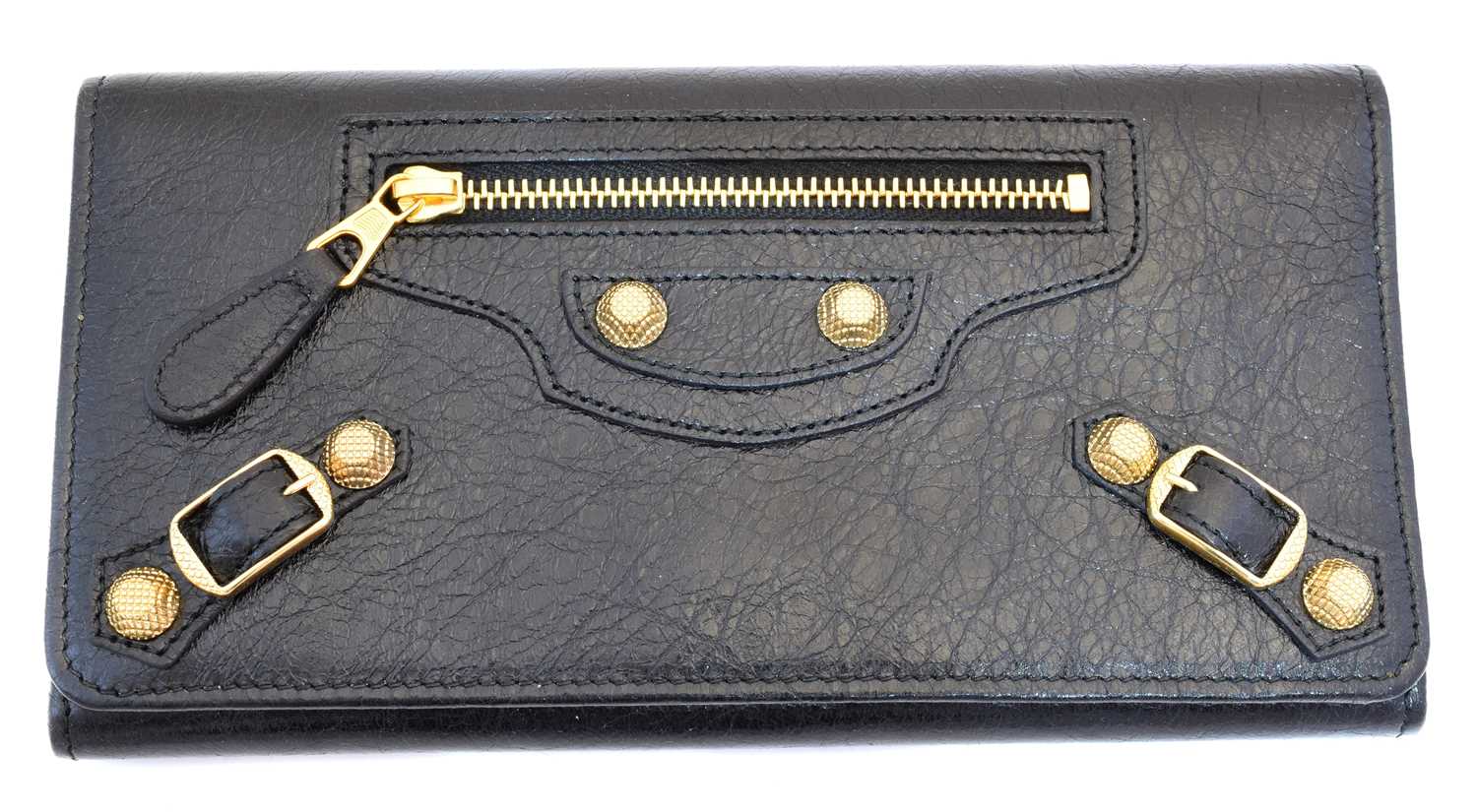 A Balenciaga City wallet
Sold for £140 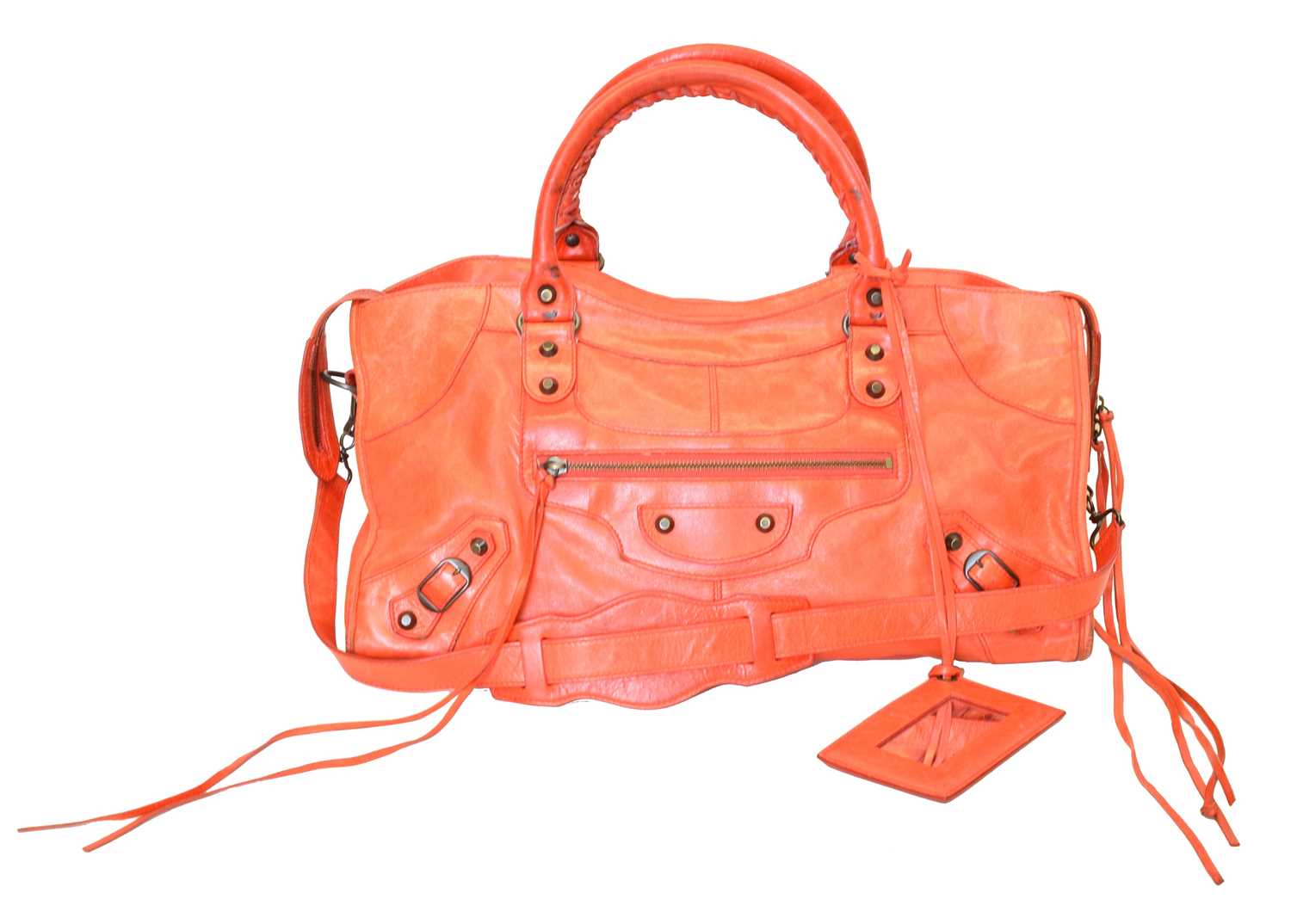 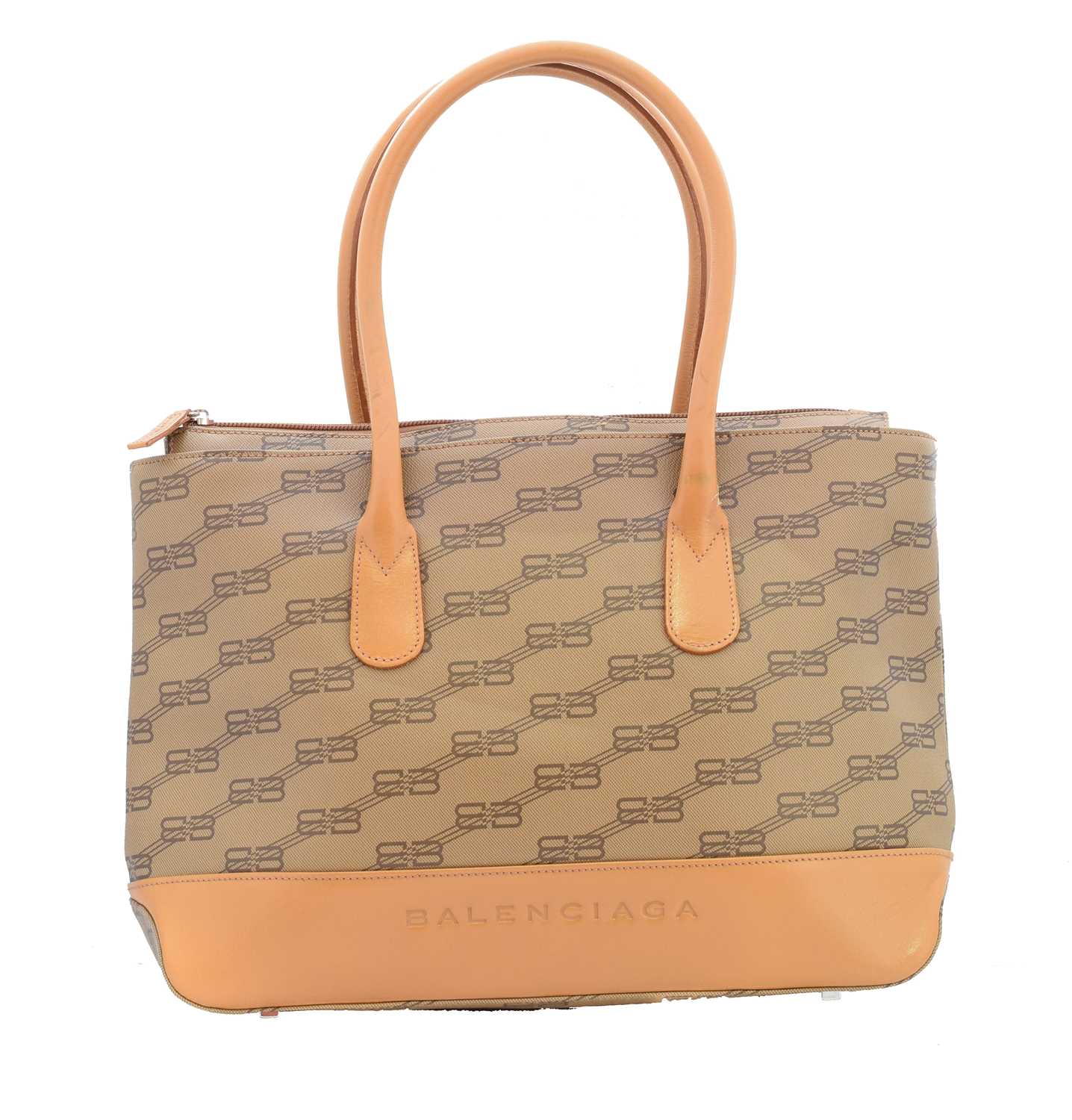 A Balenciaga bag
Sold for £110

A selection of designer scarves
Sold for £70 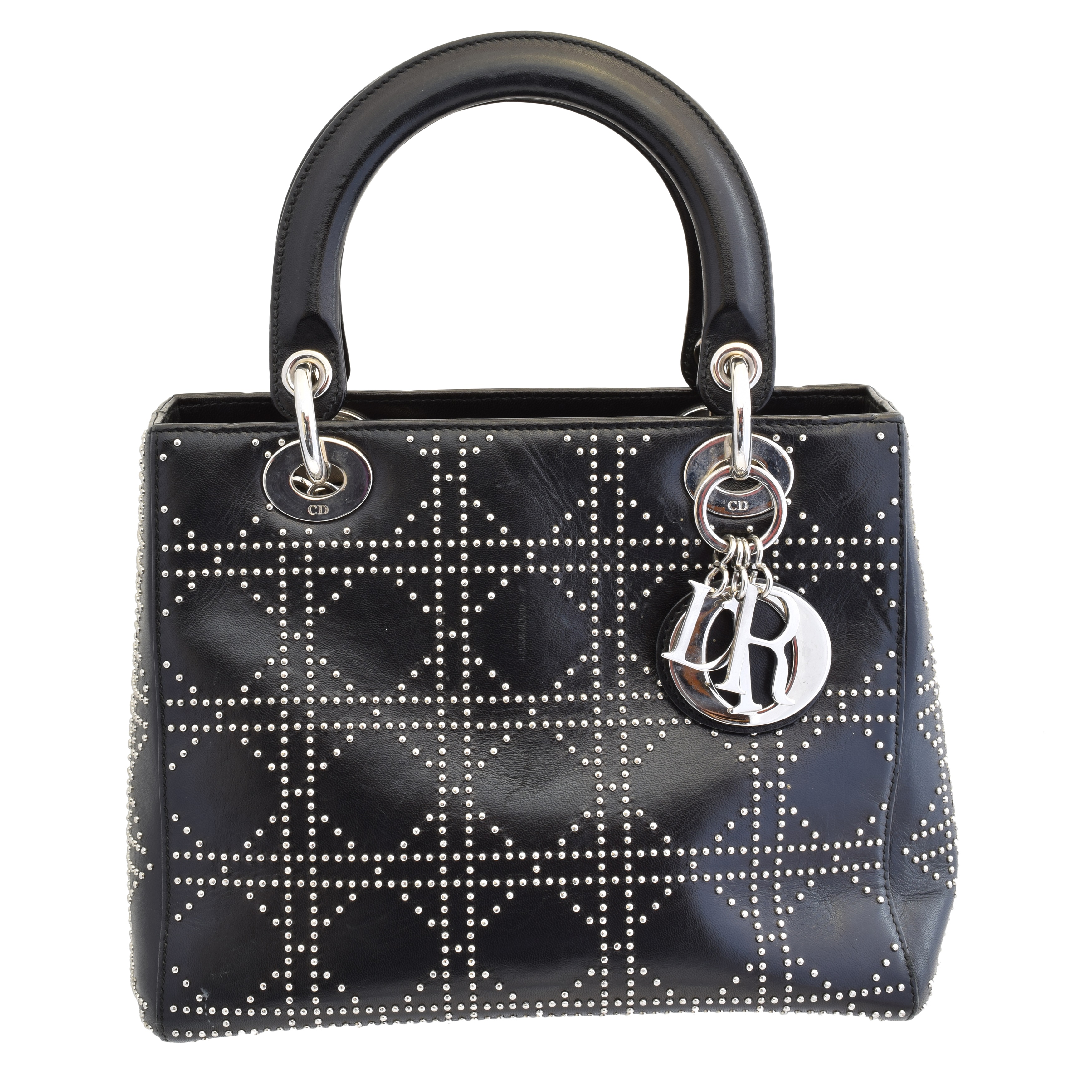 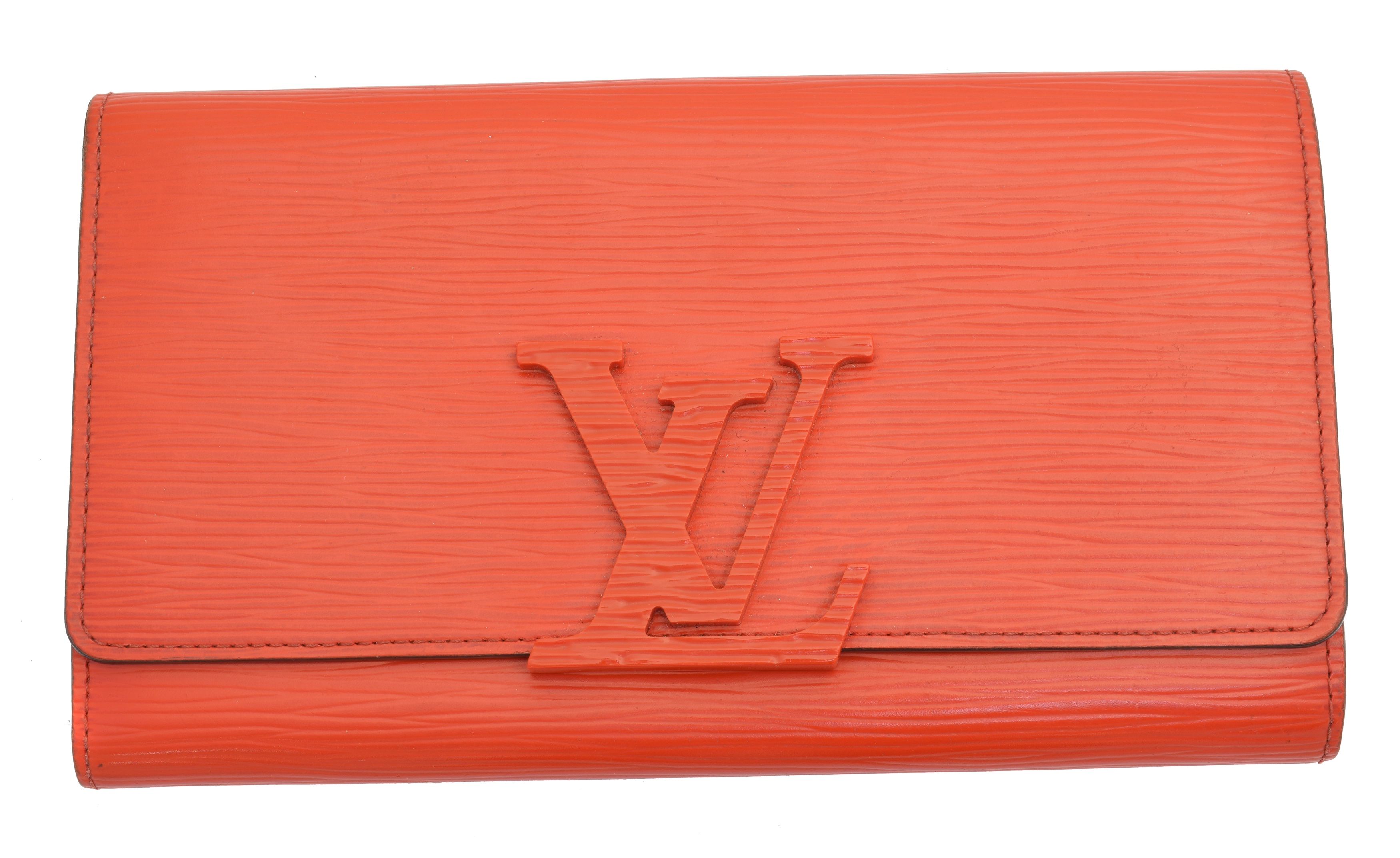 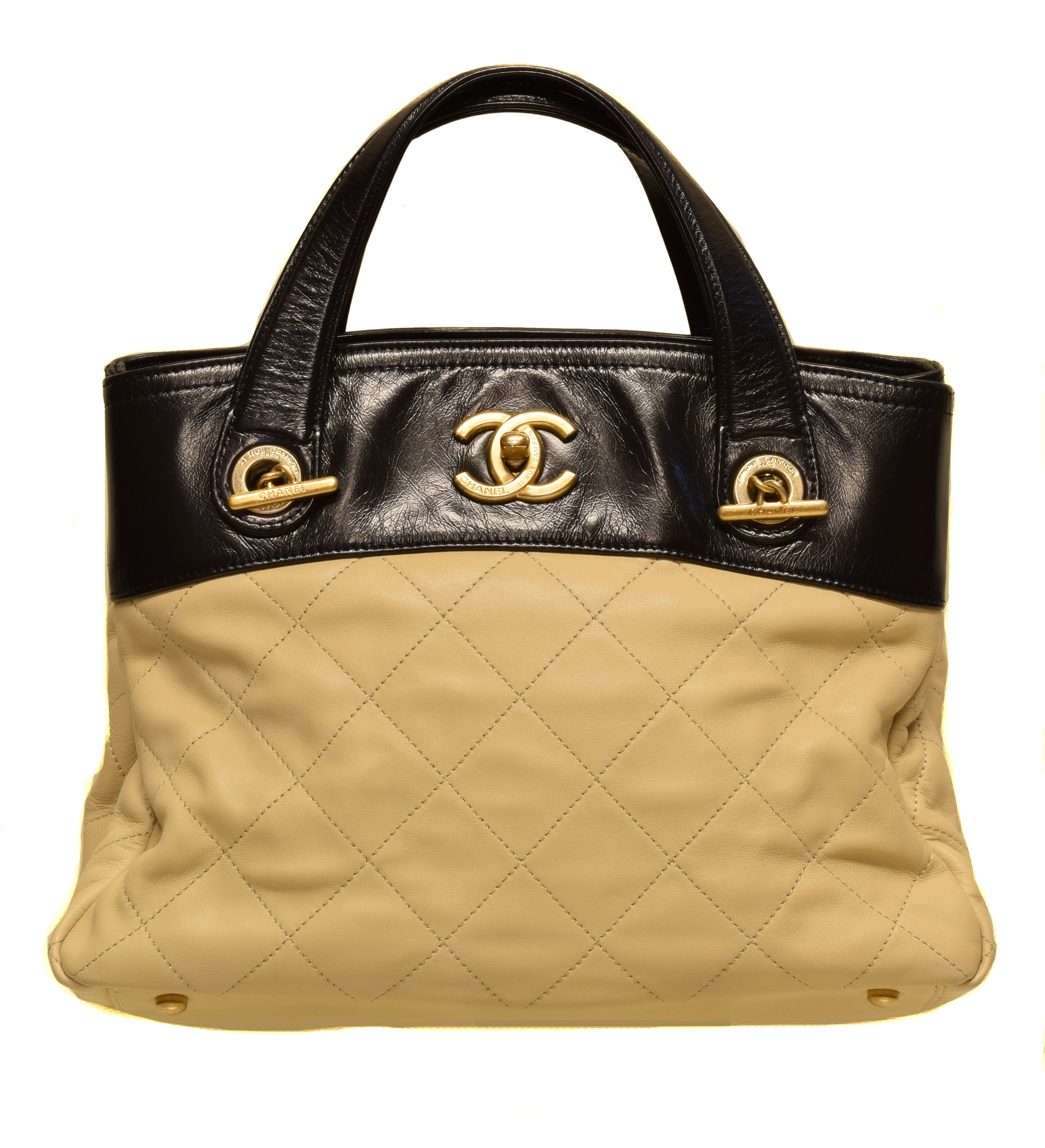 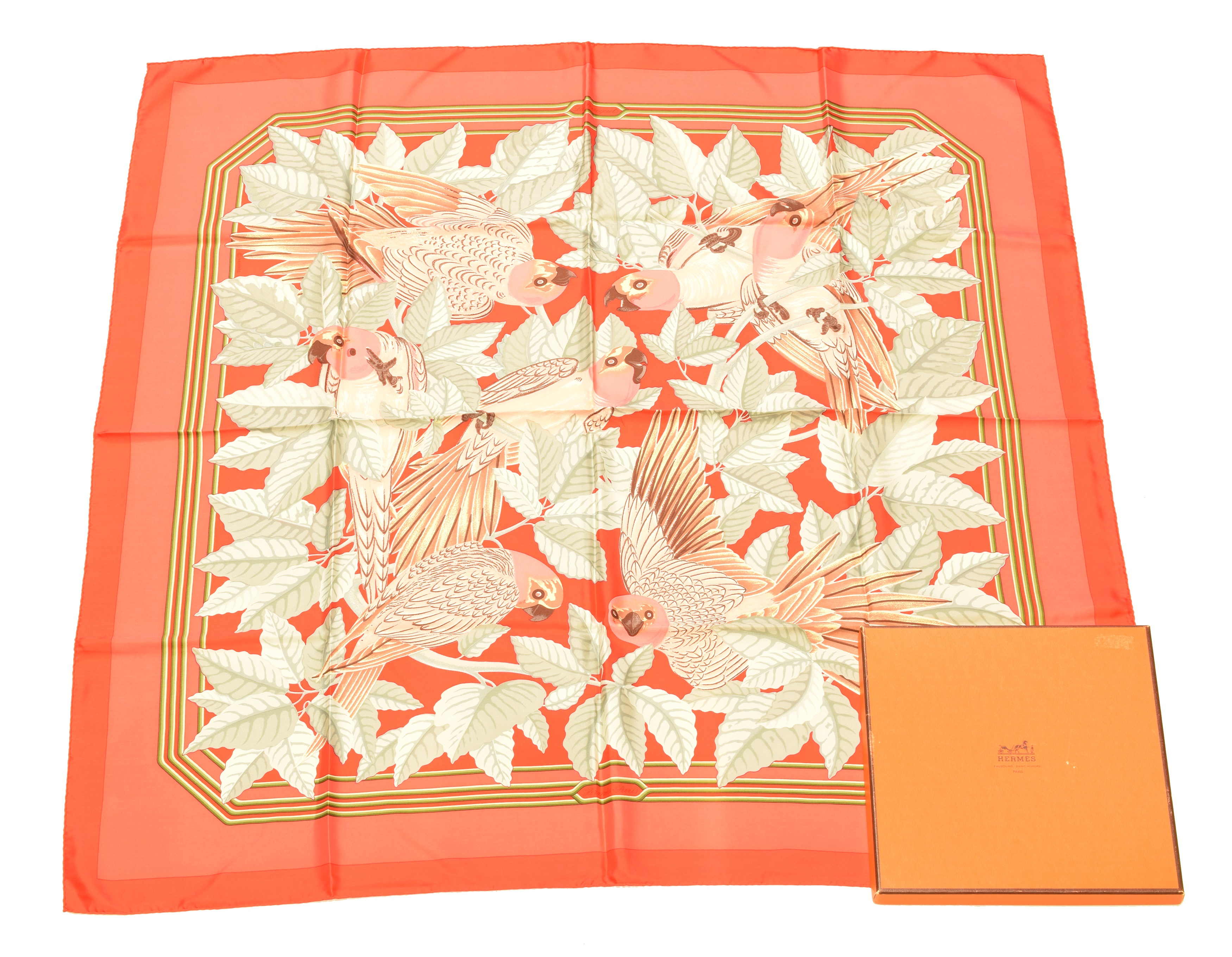 At a Fraction of the Retail Price 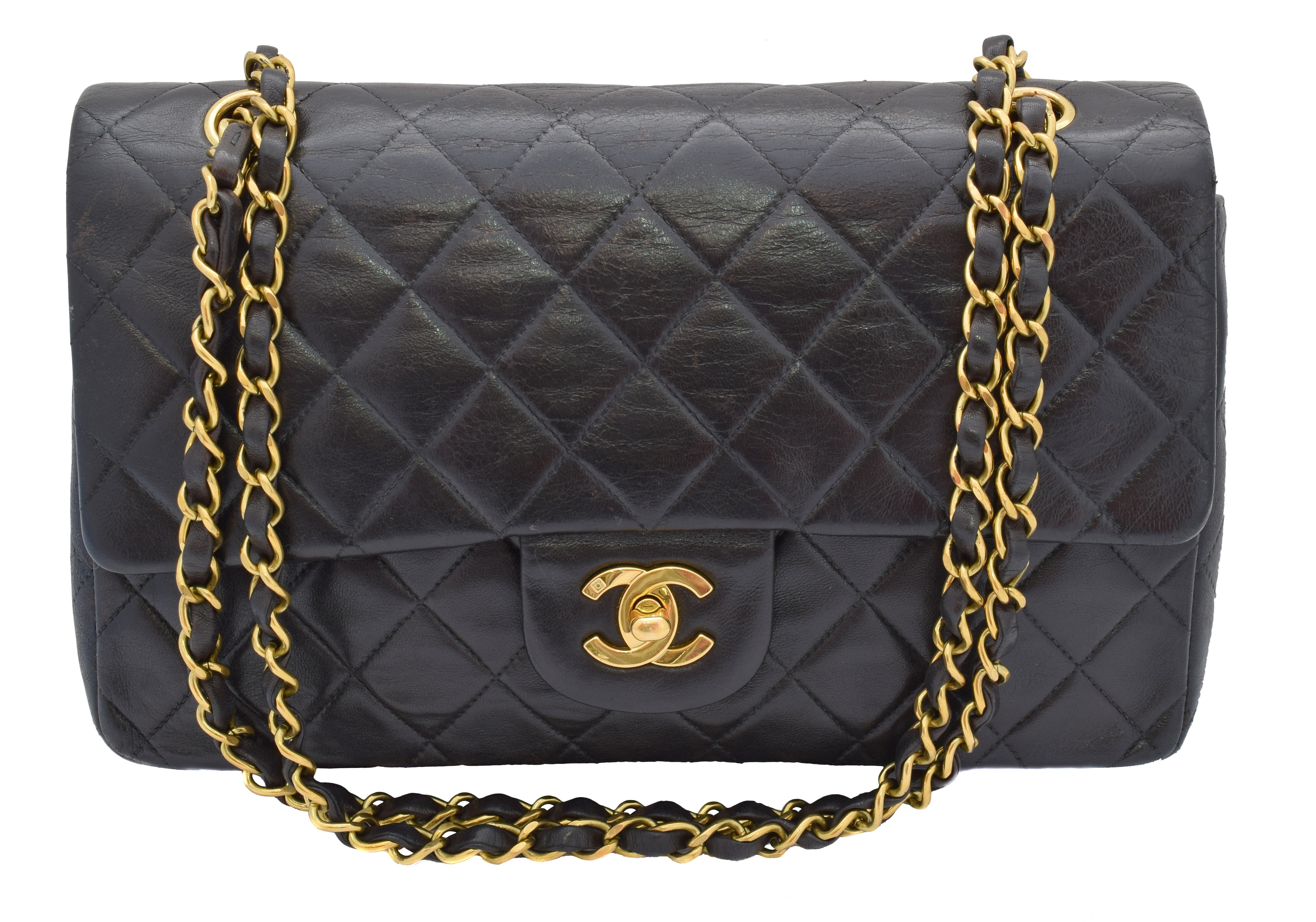 From a Single Owner Collection of Designer Clothing & Accessories 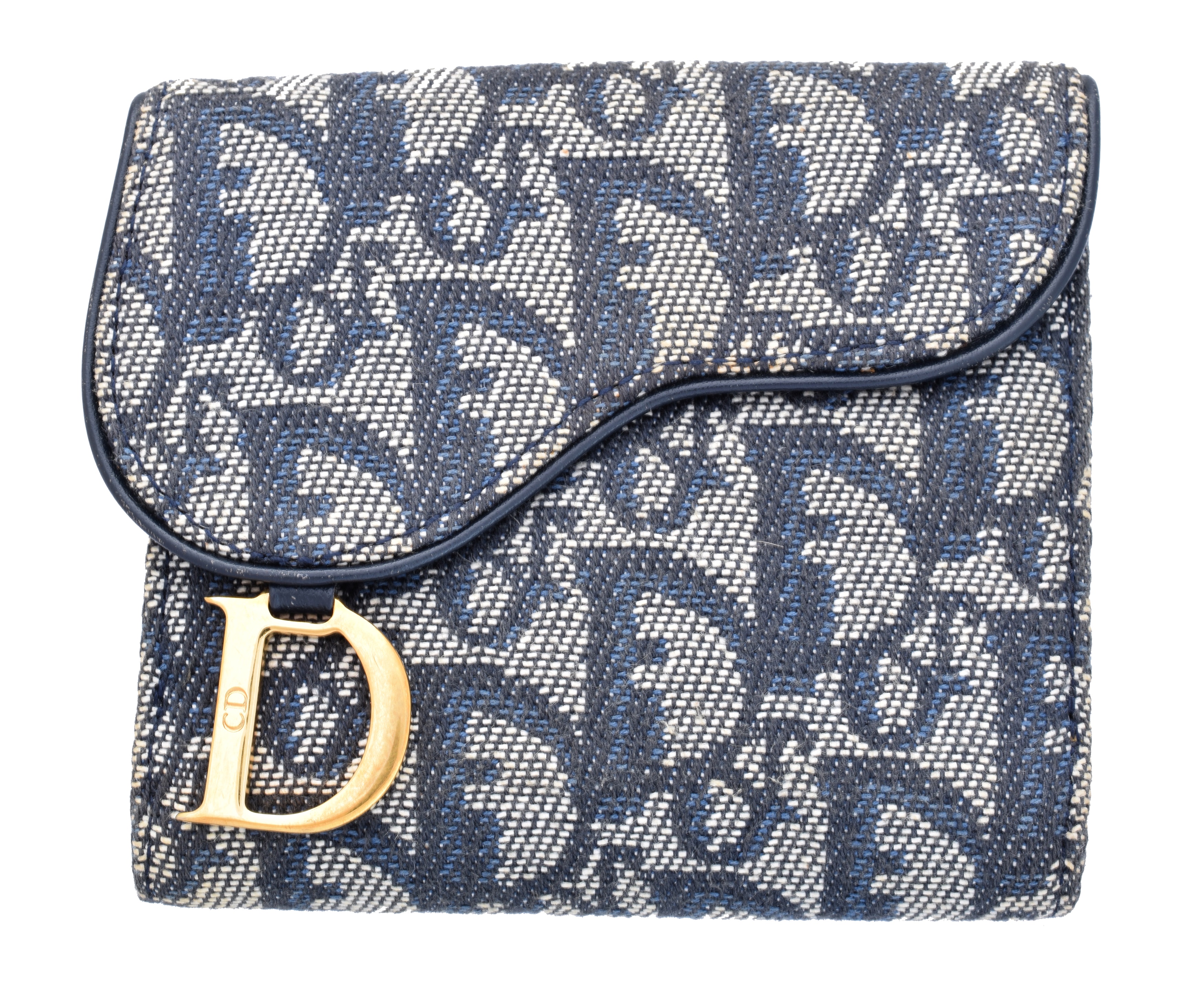 Mulberry, The Ultimate British Brand , in our next Designer & Luxury Sale