The first female artist jeweller, Mrs Philip Newman, otherwise known as Charlotte Isabella Newman was born in 1836. She studied her goldsmithing at the Kensington School of Art and started her career working for leading London jeweller John Brogden. John Brogden was active from 1842-1885 and worked very much in the classical taste, with a Neo-Renaissance style that was highly fashionable thanks to Castellani.

Charlotte worked with John Brogden initially as a pupil and assistant, before filling the role of goldsmith and eventually designer. She exhibited in Paris with John Brogden in 1867 and 1878 where he was awarded the Legion d'Honneur. Uniquely, she was awarded the médaille d'honeur as a collaborator, indicative of what a key role she played for Brogden.

After John Brogden died in 1884, Newman opened her first shop at 18 Clifford Street, retaining many of the craftsmen from Brogden's workshop and producing pieces in the latest aesthetic fashions. In 1899 she moved to 10 Saville Row where she stayed until her retirement in 1910. Her business card read "Mrs Newman, Goldsmith and Court Jeweller."

Mrs Newman's business continued to operate from Duke Street ran by her daughter and granddaughter until the eve of World War Two. Pieces by Mrs Newman are infrequently seen at auction and so command a premium under the hammer. Contact us to find out how much your jewellery could be worth.

Our specialist Fine Jewellery & Watch auctions are held 4 times a year and include the whole spectrum of jewellery, from modern and designer pieces to antique jewels, coloured gemstone jewellery to fine diamond rings. Our department is headed by Liz Bailey who is FGA and DGA qualified, with many years experience in the industry. We offer a free jewellery valuation service as well as a free collection service for items consigned to these auctions. 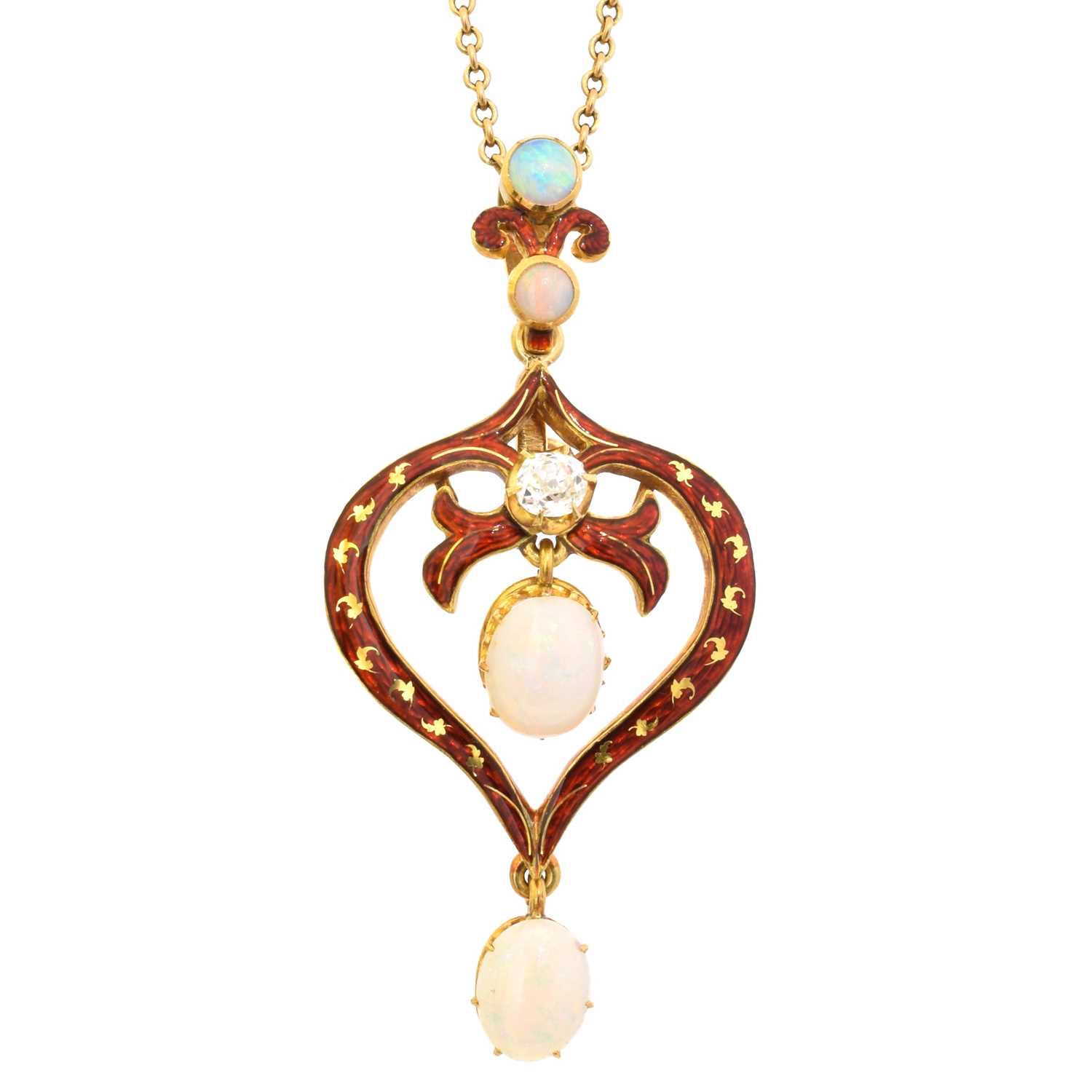