Arthur Lazenby Liberty opened his now infamous department store in 1875, with a view to import and retail oriental fabrics. By 1899, Liberty decided to manufacture a range of domestic silver, employing the best designers of the day, marketed as 'Cymric.' Designers that contributed to the 'Cymric' collection included most famously Archibald Knox, Bernard Cuzner, Jessie King and A.H. Jones.

Although mechanically produced, the silver retained some of the spirit of the Arts & Crafts age, the pieces were hand-finished by craftsmen before being retailed at Liberty. Archibald Knox created the Cymric designs from 1864-1933, working for Liberty around 1905 onwards. As its name suggests, the Cymric design influences included Celtic motifs, with serpentine curls and interlacements in most designs.

In 1899, Liberty exhibited silverwork which was designed by artists based in Birmingham – Oliver Barker (1856-1936), Bernard Cuzner (1877-1956) and Albert Edward Jones (1879-1954). Much of Liberty's silver was manufactured in Birmingham by W.H.Haseler with the rest manufactured in London. The partnership between W.H.Haseler and Liberty was formed in 1898, continuing until 1926. With Haseler's help, Liberty launched both 'Cymric' and 'Tudric' lines under a new company name of Liberty & Co.

For a free, up-to-date valuation on your Liberty & Co. collection, contact our specialist team, or fill out our valuation form below.

Back to Silver Directory 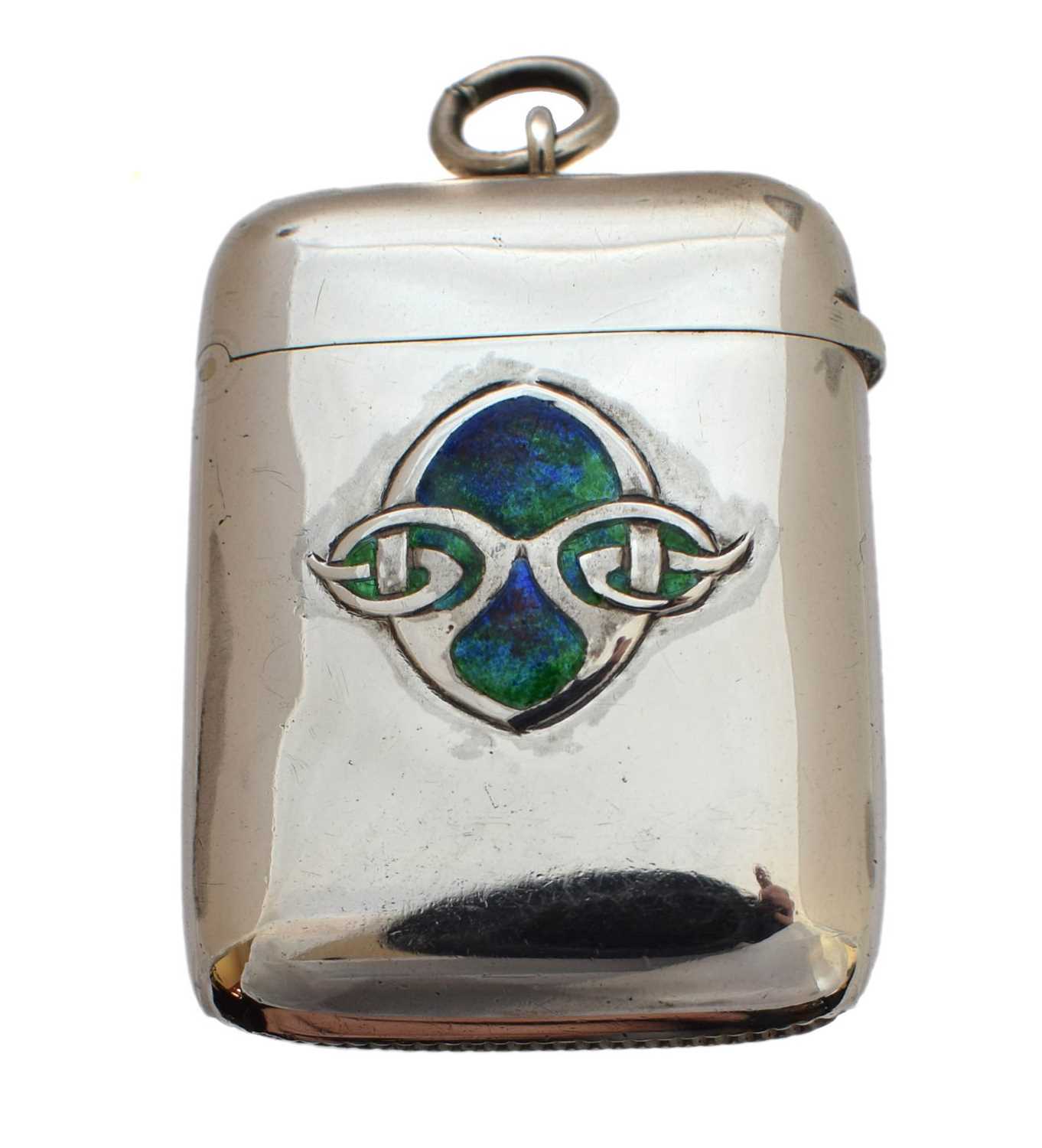 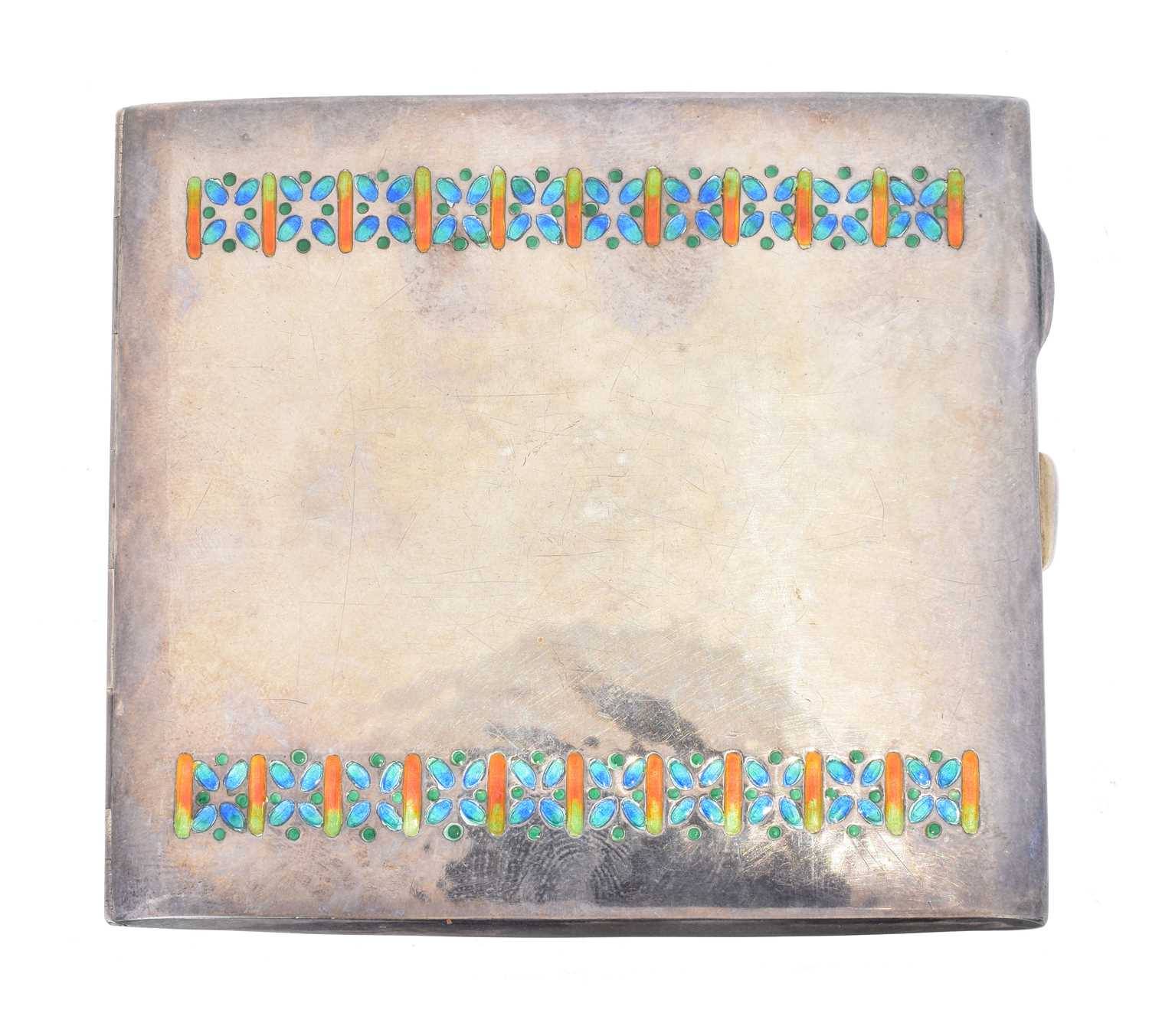