Garrard was founded by George Wickes in 1735. Wickes was a talented silversmith and produced several commissions for aristocratic patrons. In 1792, the firm was taken over by partners John Wakelin and John Garrard, whose name the company retains. In 1843 they were bestowed the title of Crown Jewellers to Queen Victoria and have held this with six successive monarchs ever since. Garrard has been involved in some spectacular commissions, famously creating the Imperial State Crown, set with the 105.6ct Koh-i-Noor diamond for the coronation of Queen Elizabeth II in 1953.

Garrard jewellery and silverware as such is associated with only the finest craftsmanship and timeless designs. A name that is in high demand amongst collectors, pieces by this firm can reach extraordinary results at auction. 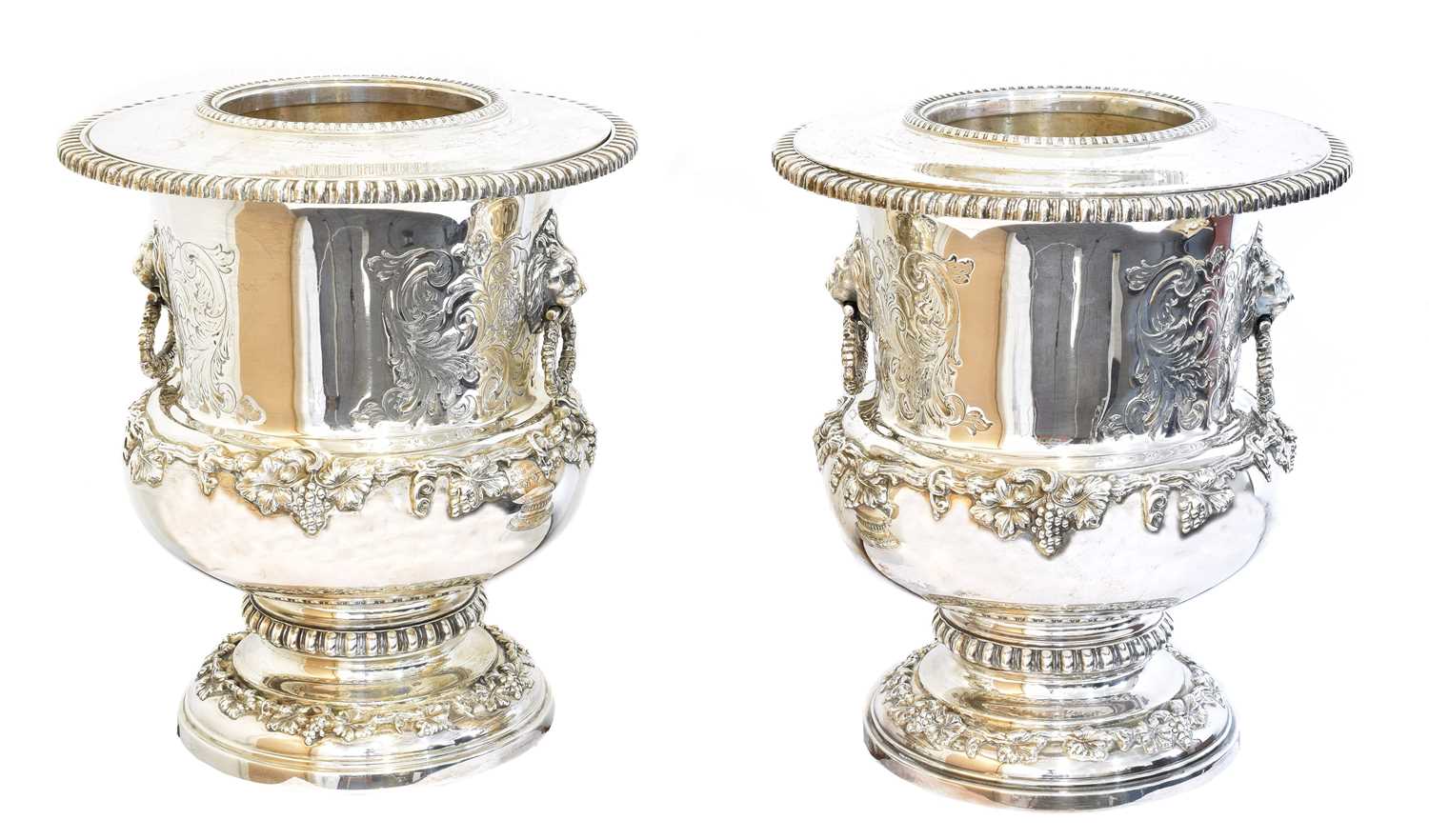 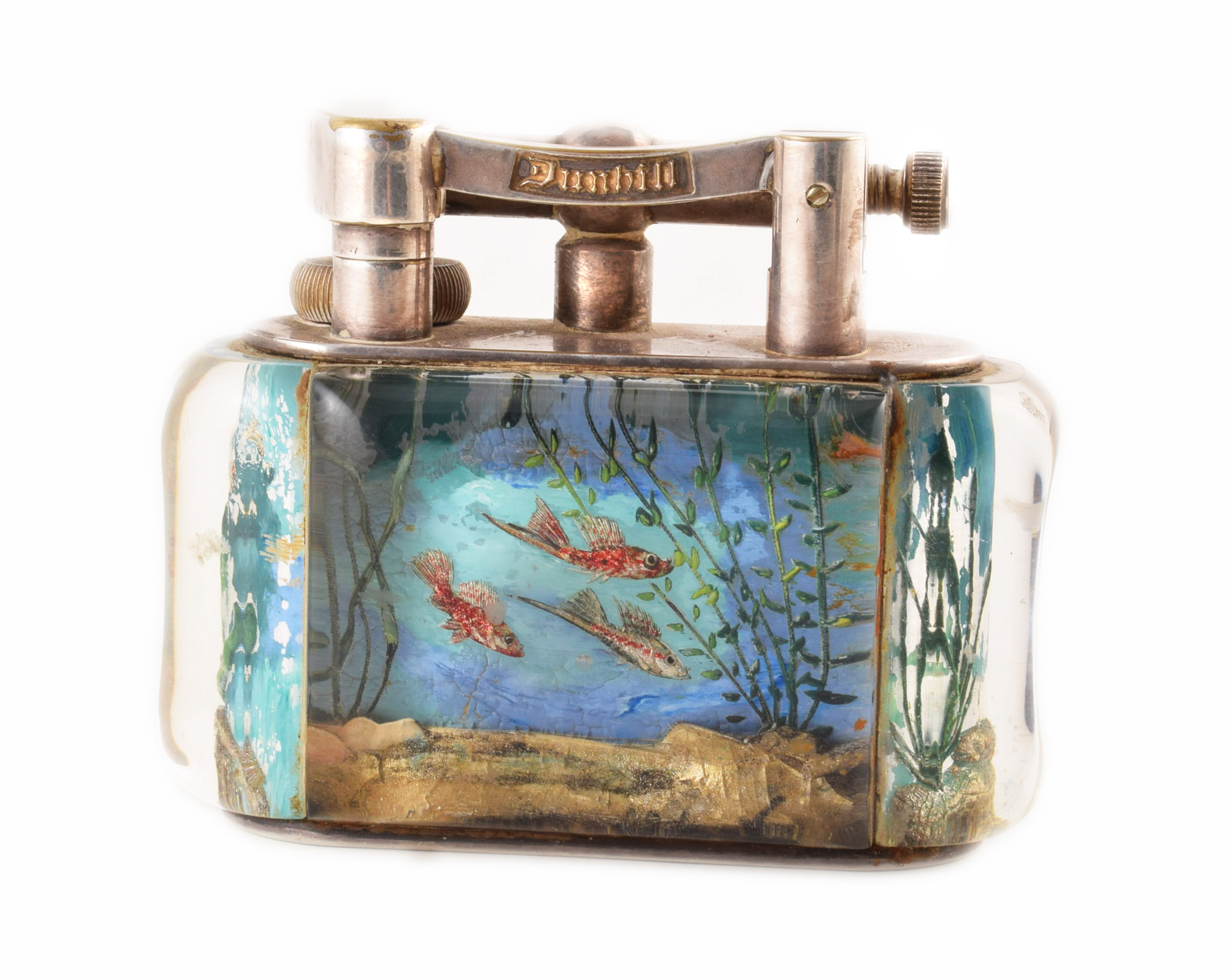