Audemars Piguet was founded in 1875 by Swiss craftsmen Jules Louis Audemars and Edward Auguste Piguet. Established in Le Brassus, the company was formed with the intention of creating wristwatches equipped with complex movements. The pair acquired the name Audemars Piguet & Cie in 1881, and since then the company has been independent and family-run.

Each of the partners had a unique role within the business, with Audemars responsible for creating the parts and components for each timepiece, and Piguet the watchmaker who put the final regulation on each piece.

The company made a name for themselves as pioneers very early on with multiple technical developments, creating the world’s first minute-repeating movement for wristwatches in 1892. The first ‘jumping hour’ watch followed in 1921, and they also developed the first skeleton watch in 1934. Audemars Piguet has produced some of the thinnest watches in the world, notably the 1986 automatic tourbillon wristwatch.

Audemars Piguet watches enjoy a healthy collectors base and therefore sells exceptionally well at auction, particularly if the timepiece is accompanied by its original box and paperwork.

We hold 4 dedicated Jewellery & Watches auctions each year and offer a free valuation service as well as a free collection service for items consigned to these auctions. 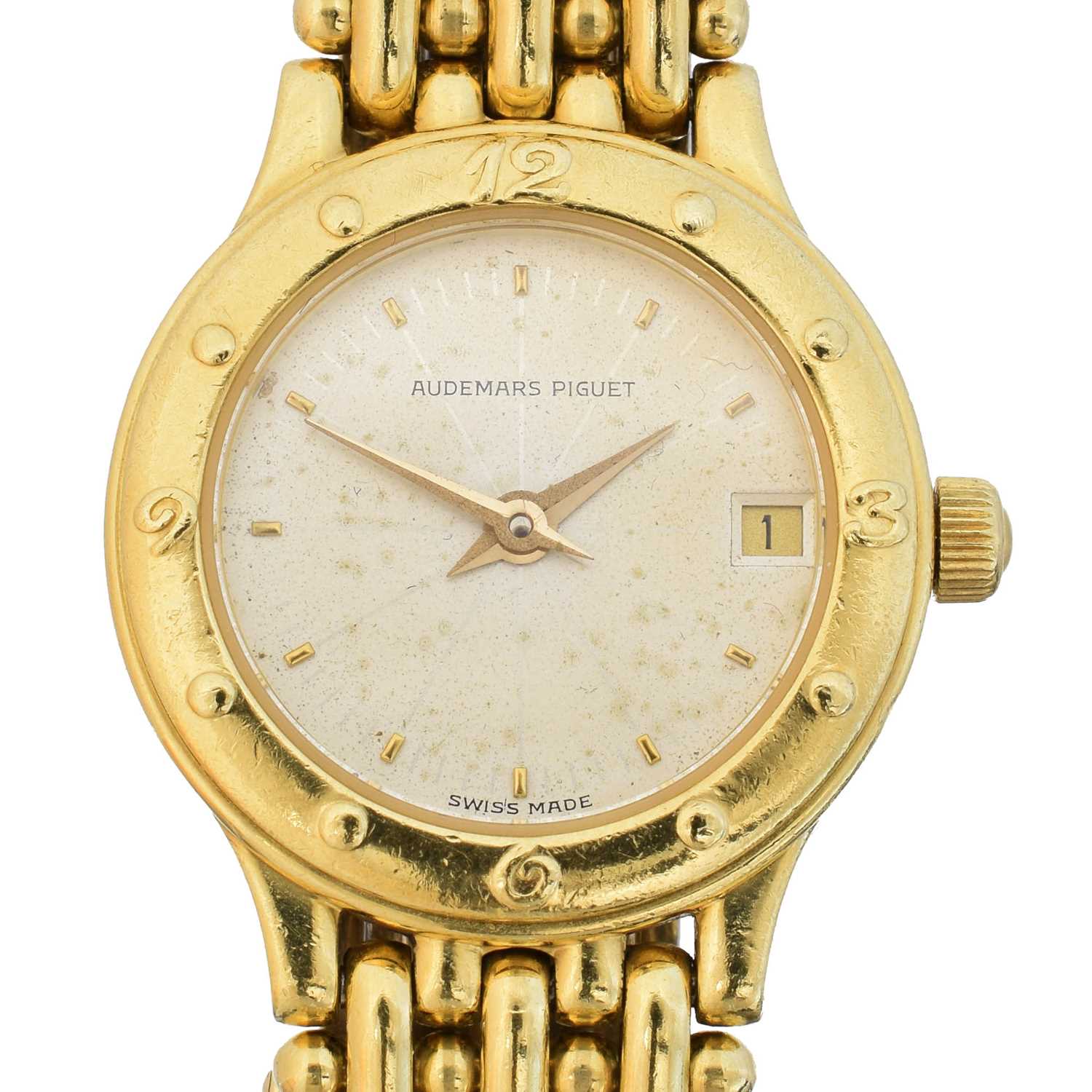 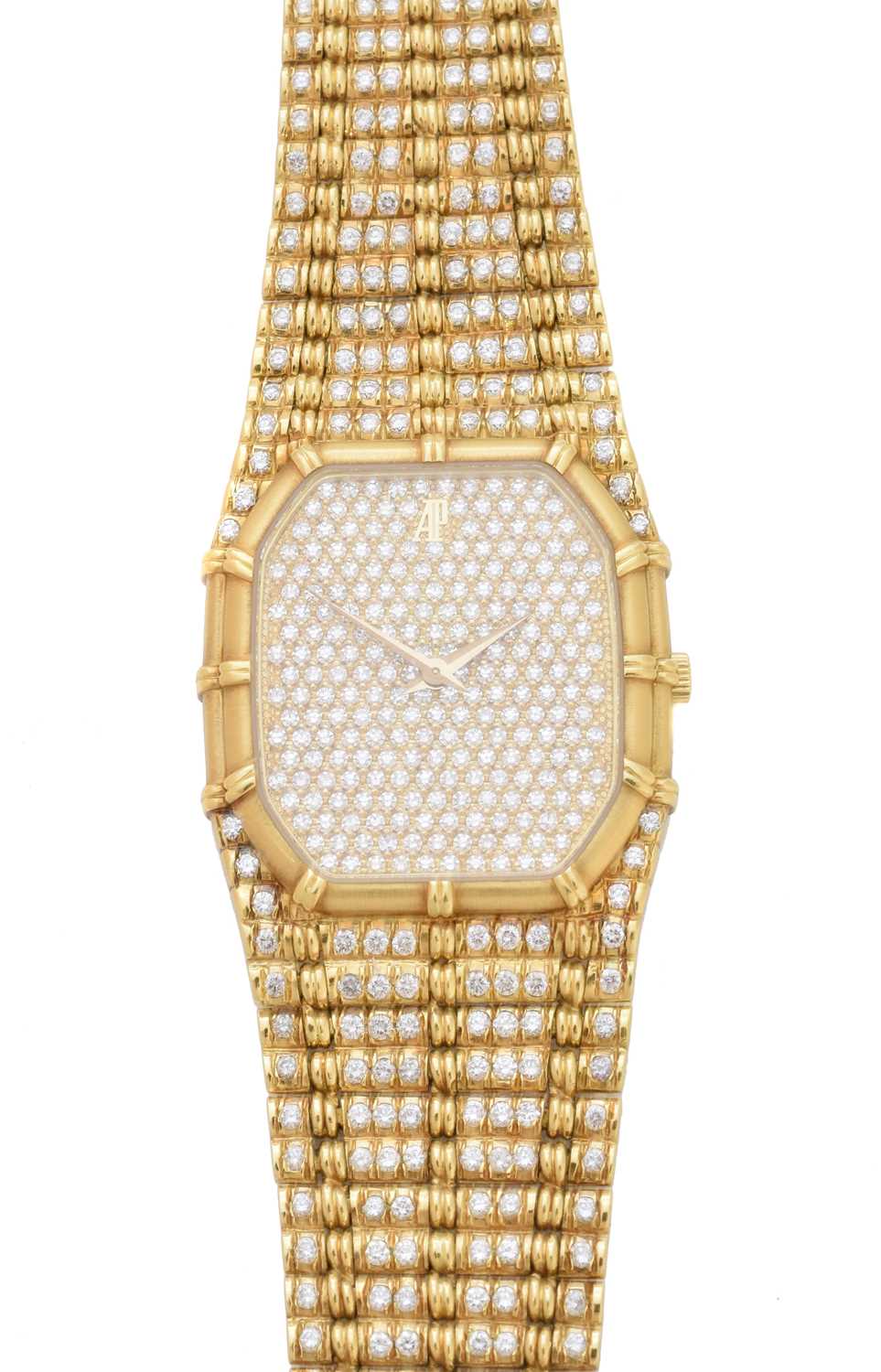