Lemania was founded in 1884 by Alfred Lugrin. Lugrin had previously trained at Jaeger-LeCoultre and went on to win awards and gold medals in Milan in 1906 and Berne in 1904. The firm was known as Lugrin until 1930, when Lugrin's son in law established the brand name Lemania Watch Co, named after Lake Geneva, or Lac Leman as the French called it. Lemania specialised in complications, long running movements, and chronograph movements. However in the midst of the Great Depression by 1932, Lemania, Omega and Tissot merged, forming the SSIH group. From this point onwards, their focus centred on creating movements and complications for members of the SSIH group, explaining why they are not as much of a household name as their peers. They produced every chronograph movement within an Omega or Tissot watch up until the 1970s, an impressive span of forty years.

The movements produced by Lemania included the Omega Speedmaster that was worn by Buzz Aldrin. Indeed, they are responsible for the only ever chronograph to be approved by NASA for use in their space vehicles. Lemania later separated from the SSIH Group in 1981 and was renamed Nouvelle Lemania, before being bought by Breguet in 1992. Lemania calibres are still used in luxury watches to this day, featuring in numerous well known brands.

Lemania were one of the twelve watchmakers involved in the highly collectable 'Dirty Dozen' watches created for the British Army during World War Two. There were around 8,000 Lemania watches, marked WWW to denote Watch Wrist Waterproof, and so examples are highly sought after at auction, with collectors eager to complete their collection.

Our specialist Fine Jewellery & Watch auctions are held 4 times a year and include the whole spectrum of jewellery, from modern and designer pieces to antique jewels, coloured gemstone jewellery to fine diamond rings. Our department is headed by Liz Bailey who is FGA and DGA qualified, with many years experience in the industry. We offer a free watch valuations service as well as a free collection service for items consigned to these auctions. 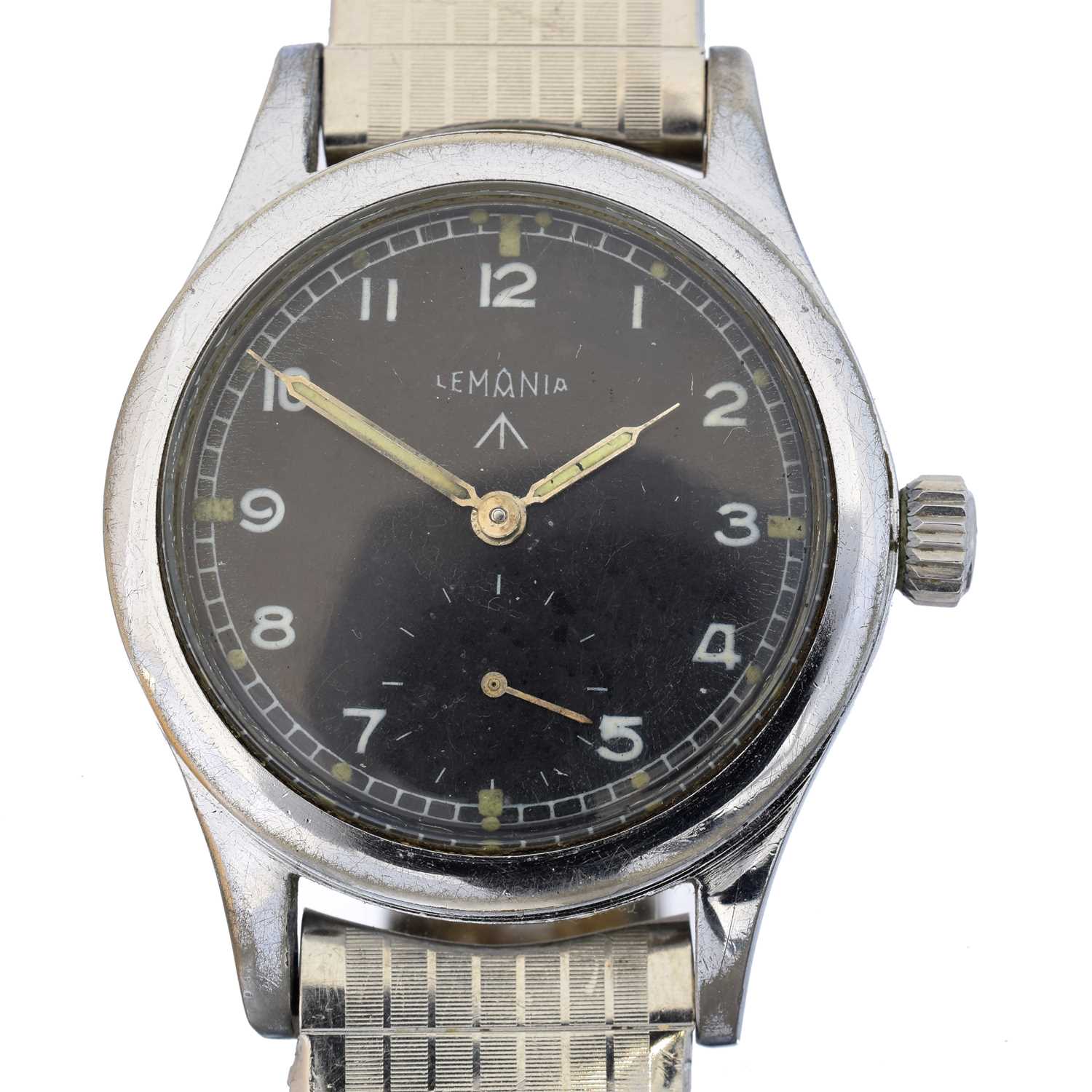 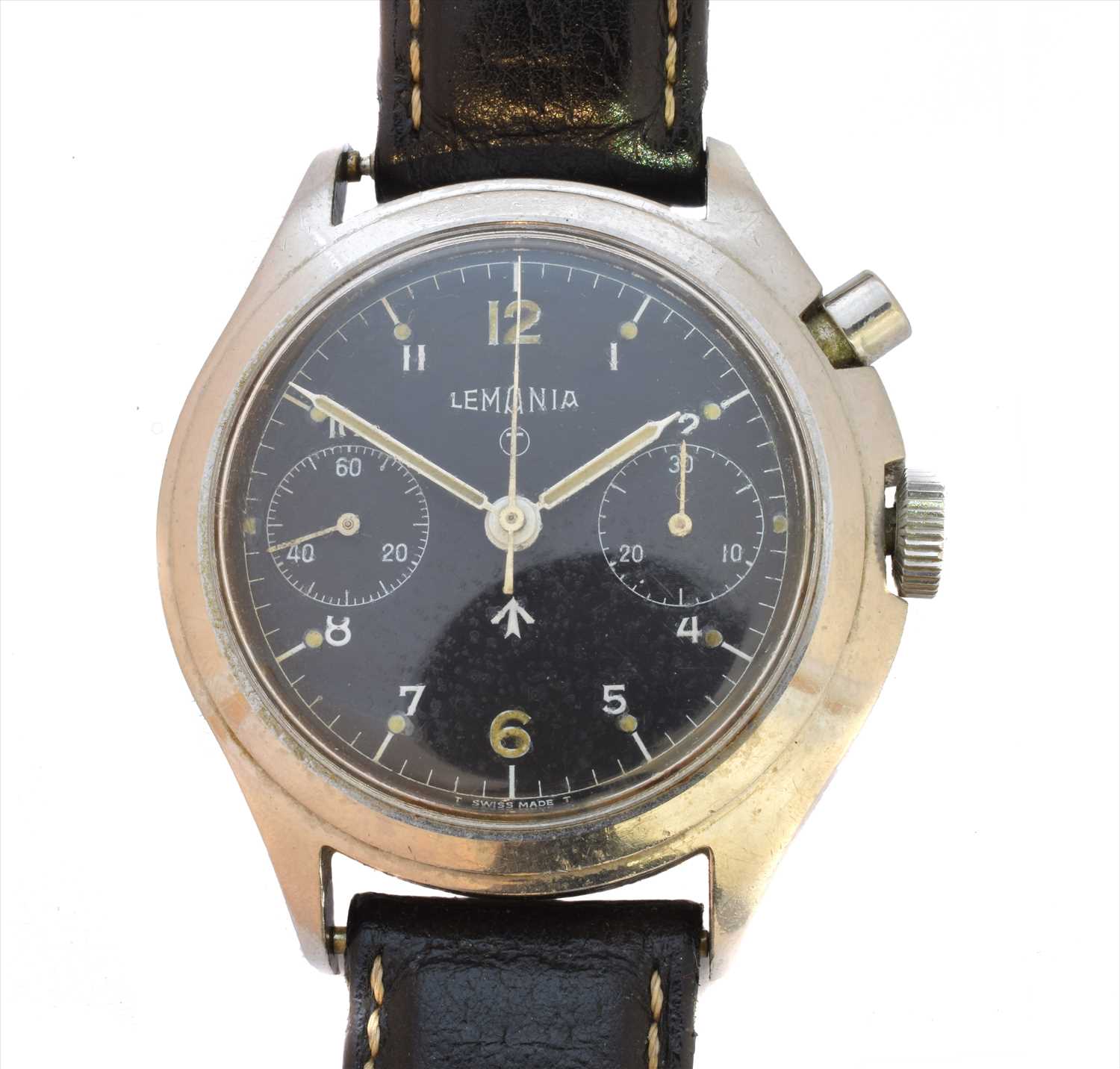