Founded in Switzerland in 1832, Longines is the world’s oldest registered watchmaking brand. In 1867 Longines opened its first factory near Les Longines and produced its first watch movement, which won an award at the Universal Exhibition in Paris that same year. Technical director Jacques David was instrumental in helping the brand move away from artisan methods and towards mechanised production, which it pioneered. In 1878 Longines produced their first chronometer, and would soon become famous for their extremely precise timekeeping, being named official supplier to the International Aeronautical Federation in 1919. In 1964 Longines was chosen to time Donald Campbell as he set his world land speed record of 403.1mph in his high-speed car Bluebell II.

The name ‘Longines’ has always been synonymous with precision and quality, and their timepieces remain popular with collectors. Examples of the company’s classic designs, such as the Conquest, Comet and Flagship collections are all sought after, as are earlier examples such as the Lindbergh Hour Angle watch, developed in conjunction with legendary aviator Charles Lindburgh to help pilots calculate longitude. Longines watches remain very collectable, with condition and rarity being driving factors when determining cost. It was the brand of choice of many famous and influential people such as Audrey Hepburn, Humphrey Bogart, Albert Einstein and Amelia Earhart, and any proven links with famous owners will add to the value, as will original packaging or cases. 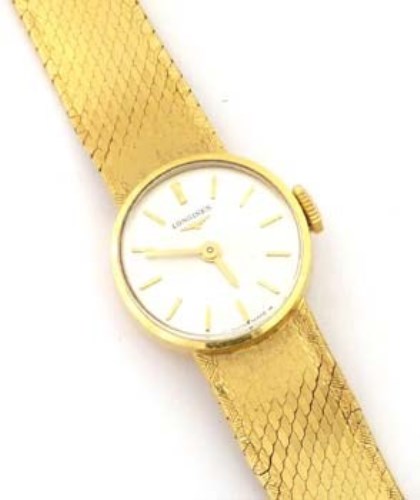 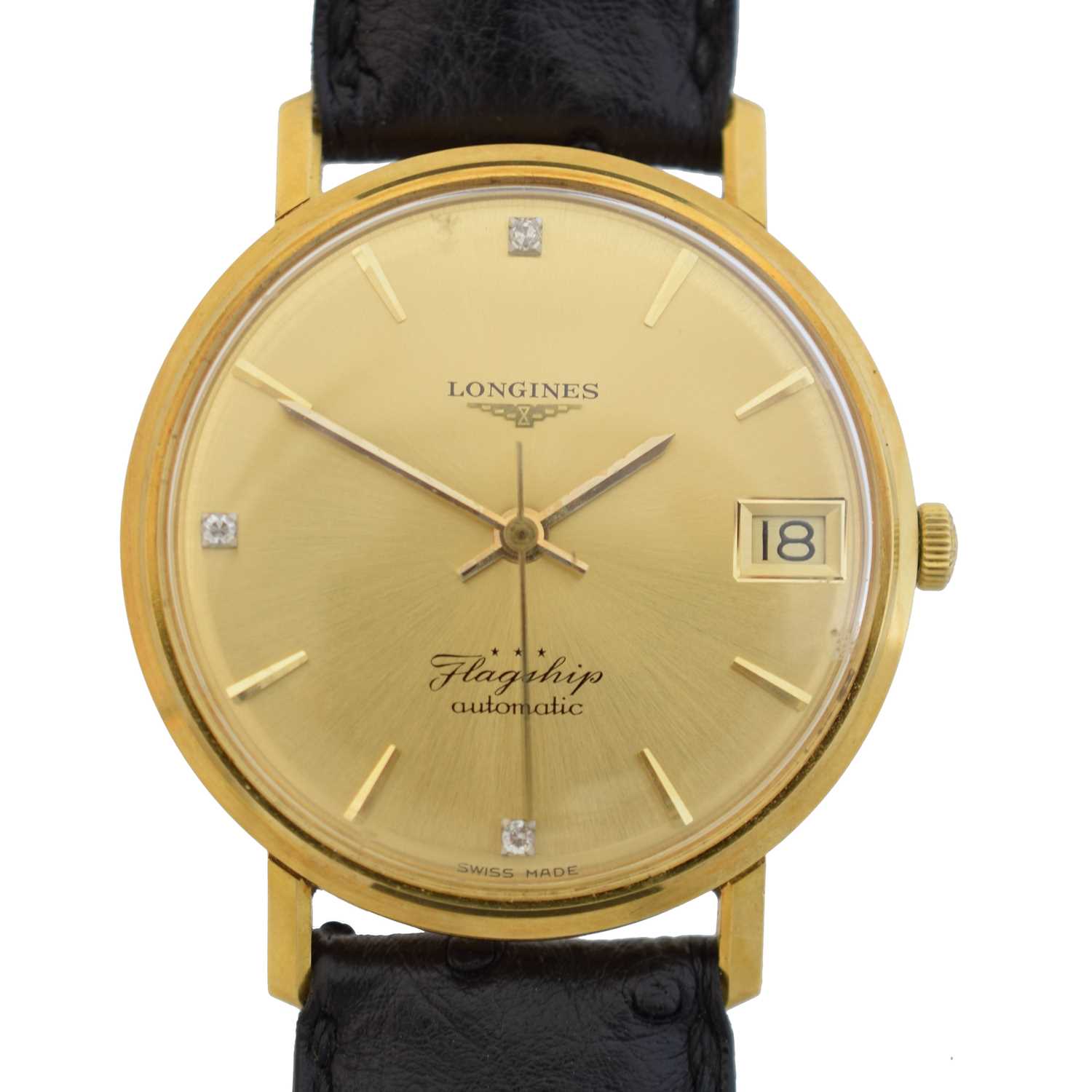 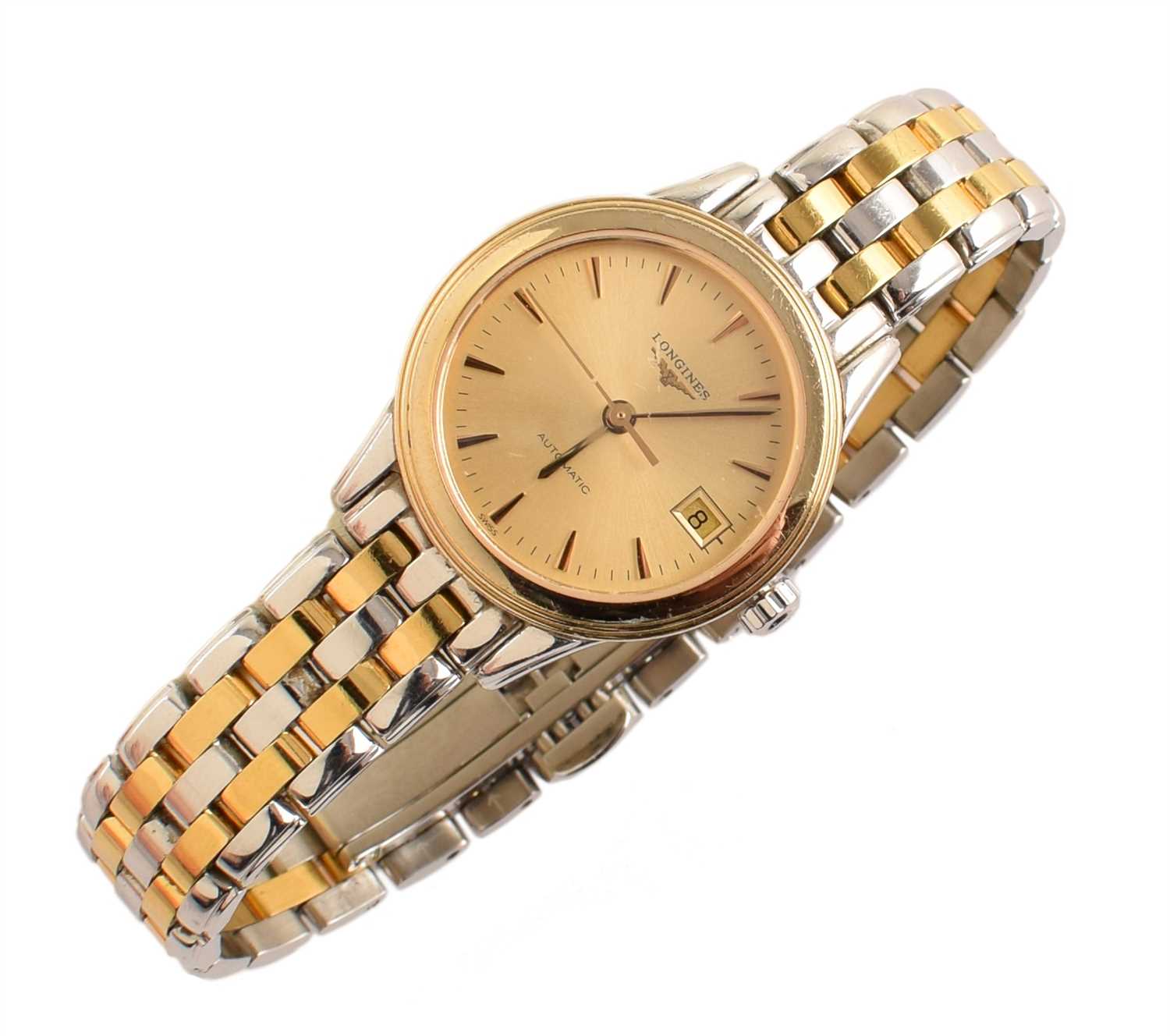 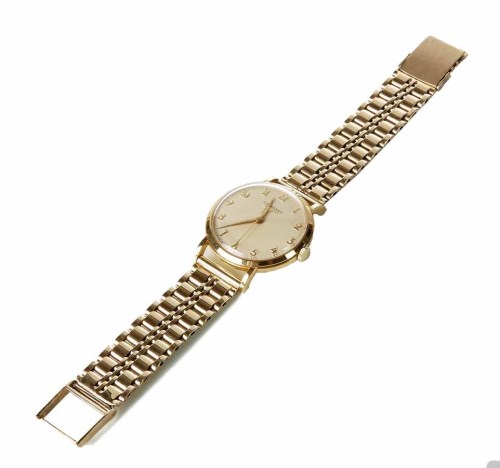 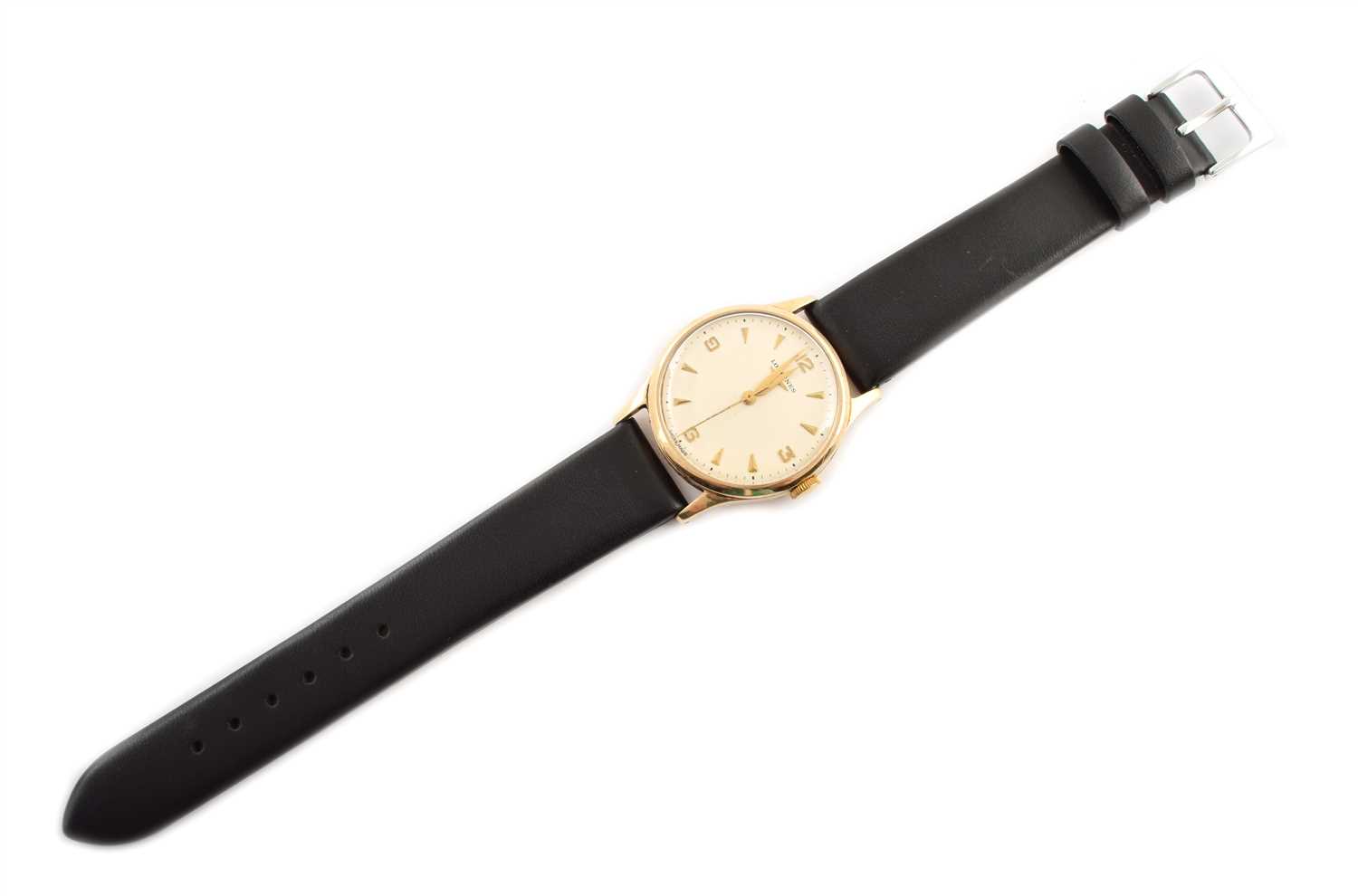 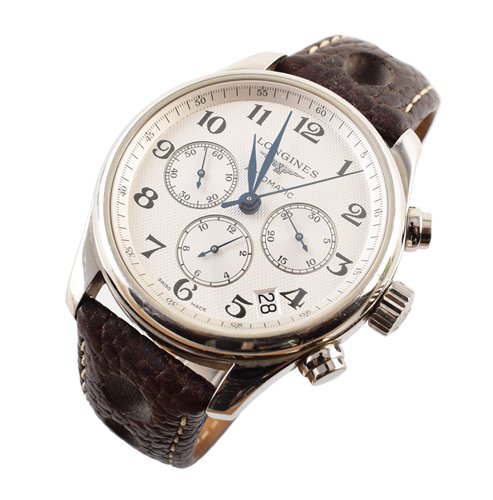 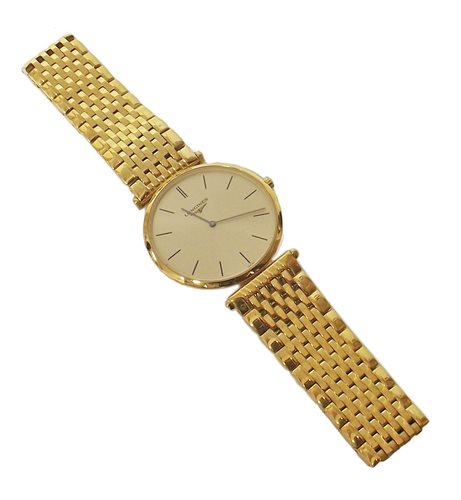 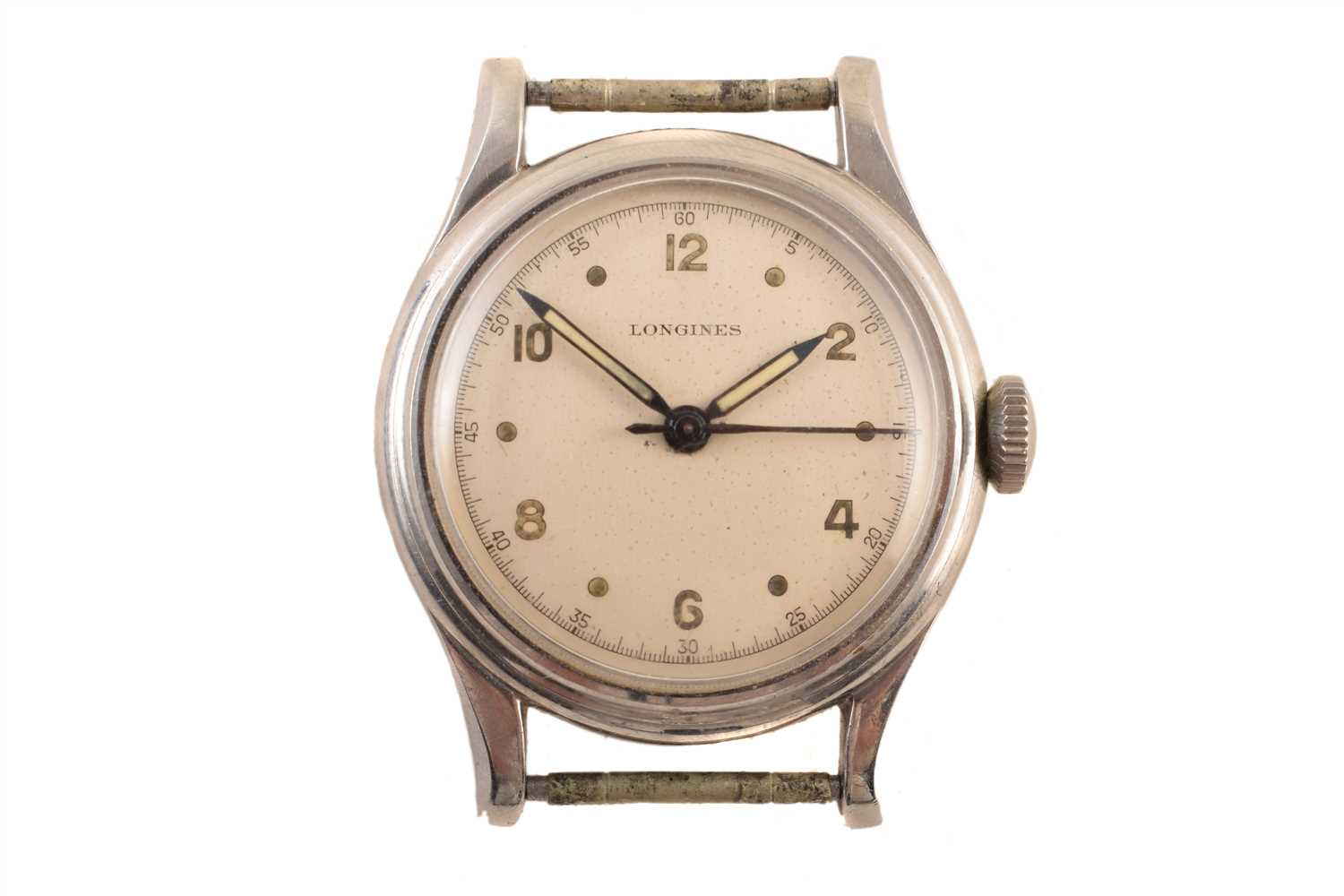