Vacheron Constantin was founded in Geneva in 1755. The oldest continuously operating watch manufacturer, Vacheron Constantin have been producing exceptional timepieces for over 265 years. A highly sought-after watch brand, Vacheron Constantin are responsible for some of the most expensive watches ever sold at auction, and as such continue to fetch fantastic prices under the hammer.

Vacheron Constantin was founded by independent watchmaker Jean-Marc Vacheron. Jean-Marc oversaw the world’s first horological complication by Vacheron in 1770. In 1810, Jean-Marc’s grandson Jacques Barthélemy became head of the company and began to export timepieces across Europe to expand the business. As part of this expansion, in 1819 François Constantin became a partner. In 1877, when the heirs of the directors re-organised the company, it became known as Vacheron & Constantin, Fabricants, Geneve, and in 1880 adopted the Maltese cross logo.

The first Vacheron & Constantin boutique was opened in Geneva in 1906, and the firm saw varying success throughout the Great Depression and world wars. In 1970 it was renamed simply Vacheron Constantin. Vacheron Constantin to this day produce world-leading wristwatches and their pieces are highly desirable to collectors. 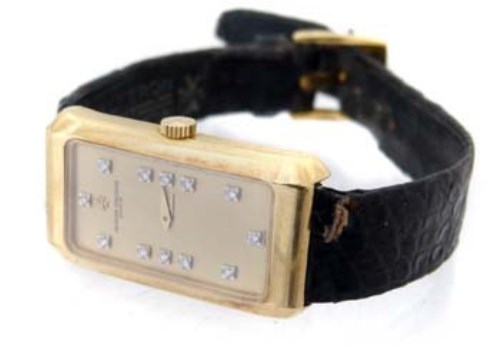 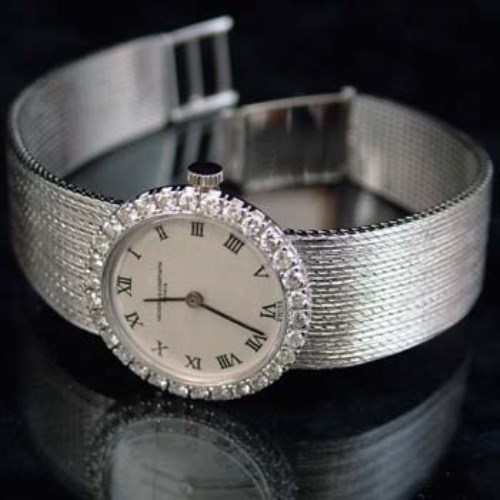 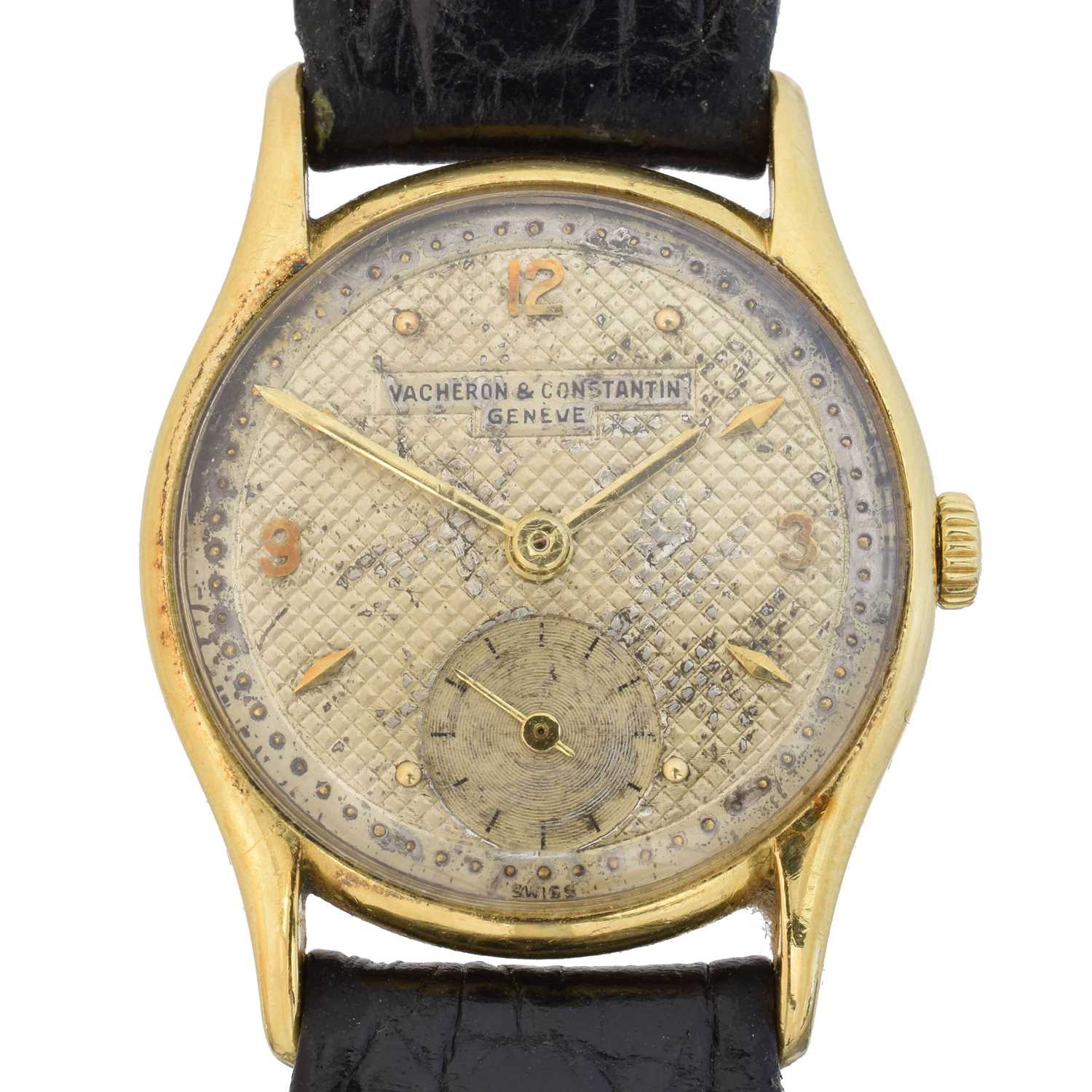 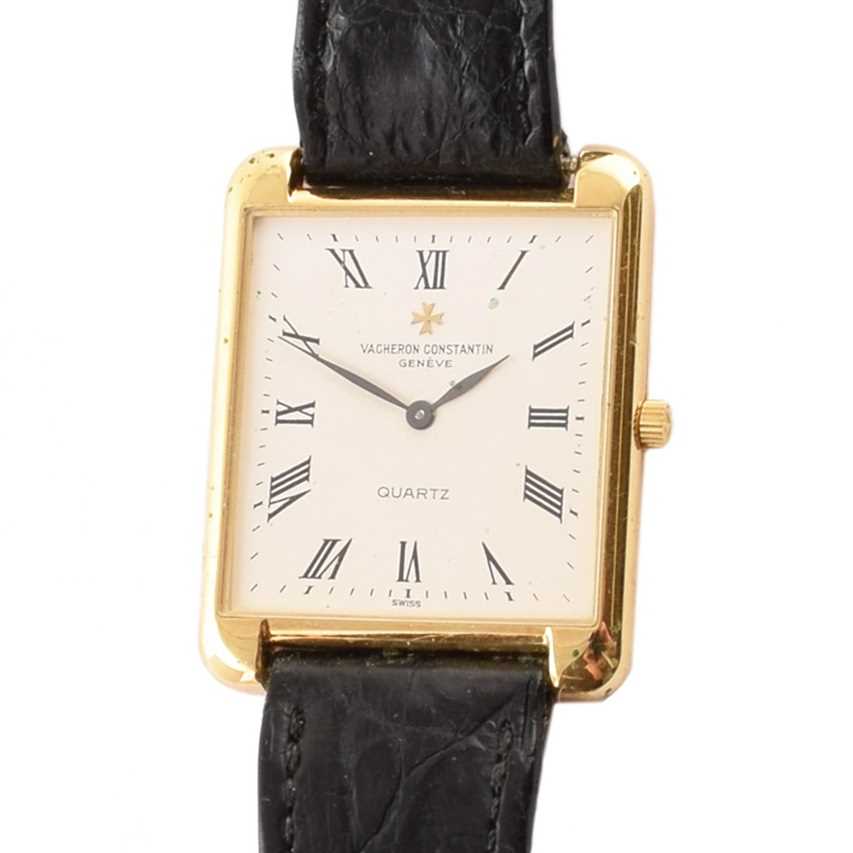 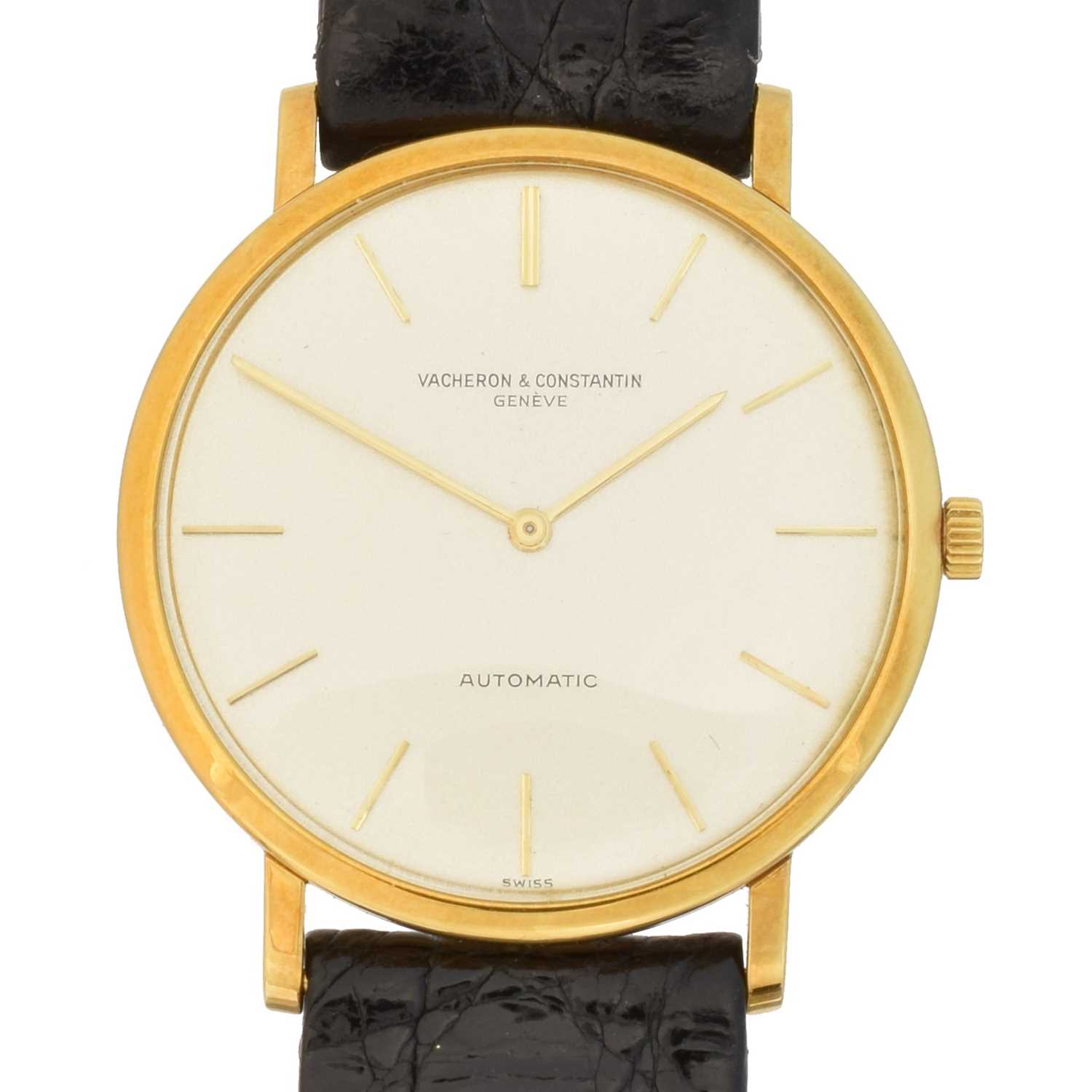 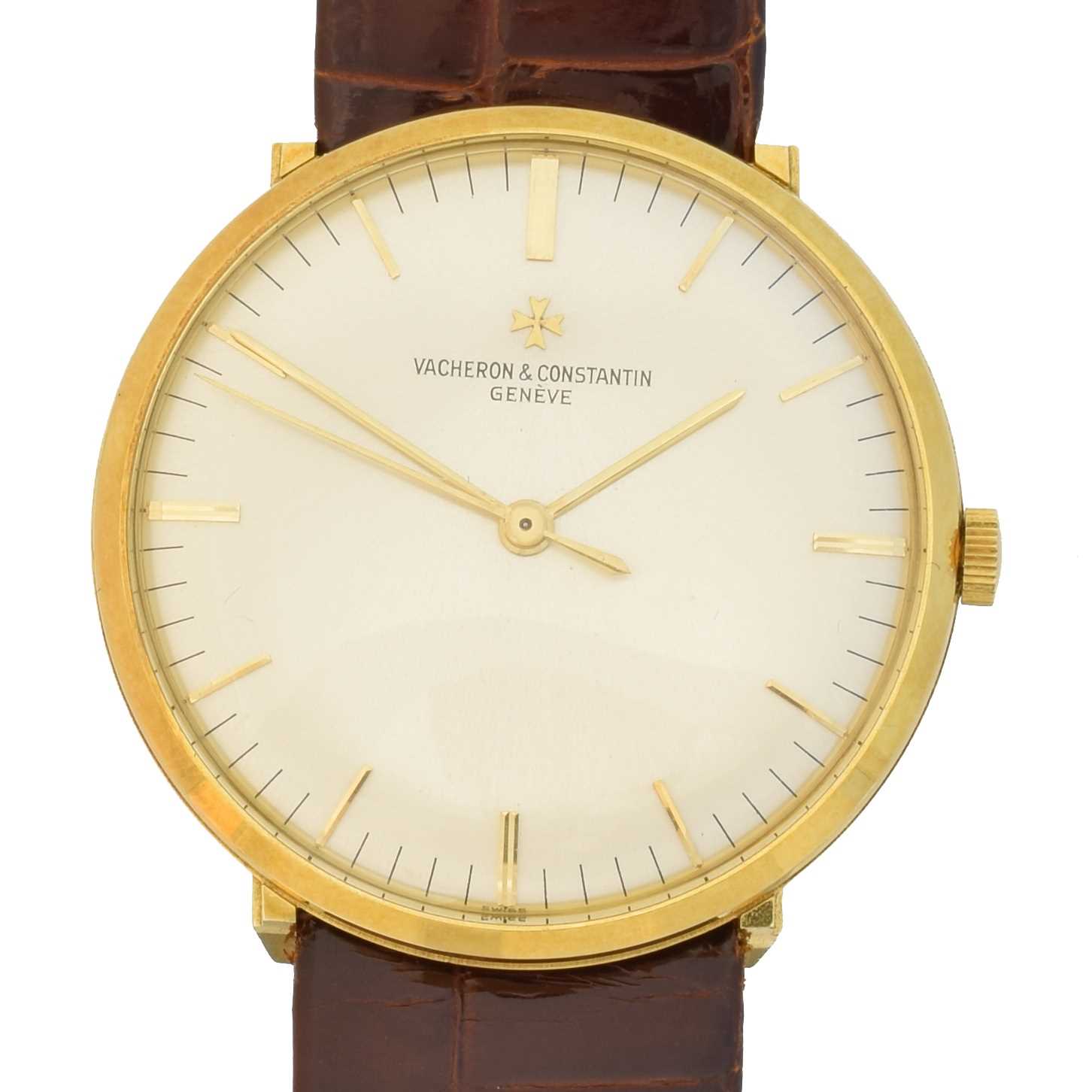 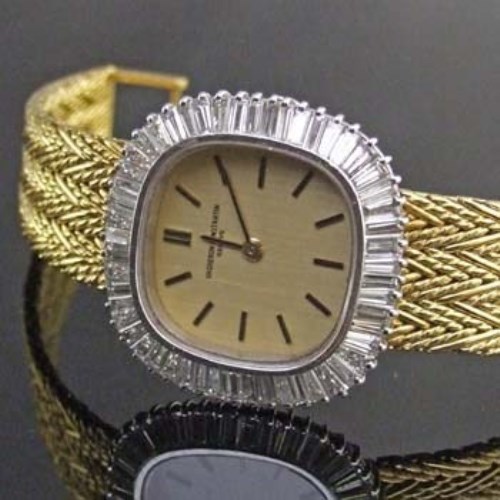 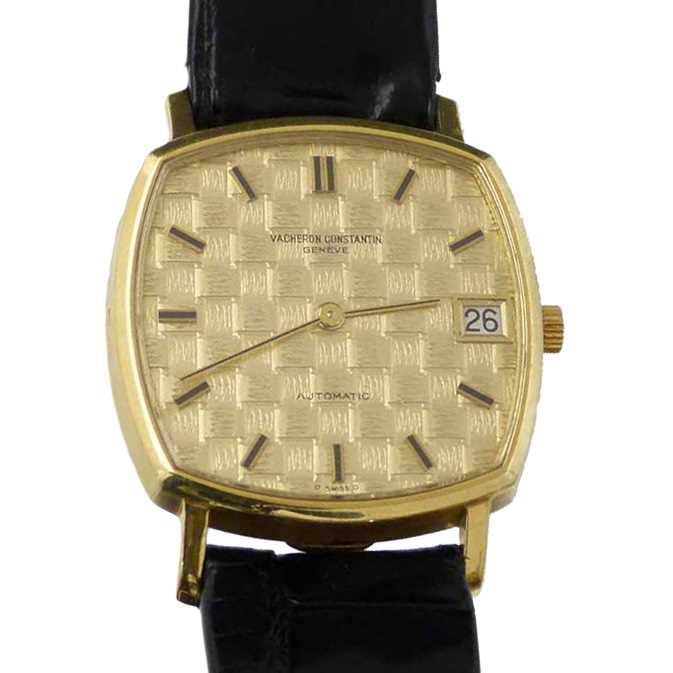