Bulgari as a firm was operating from the 1880s, but it wasn't until the 1920s when this Italian jewllers introduced wristwatches to their offering. The watches from this early period are typically Deco, diamond set cocktail watches designed to dazzle. The watches side of the business gained iconic status with the introduction of Serpenti style watches in the 1940s, a design that is still very much in vogue to this day. The Tubogas bracelet was also developed and used in the mid 20th century, to international acclaim. Quickly becoming known for their fashion forward, fine timepieces, the firm gained celebrity patrons such as Elizabeth Taylor and Audrey Hepburn.

Throughout the 20th century, Bulgari have continued to innovate and create timepieces that can be worn and enjoyed everyday. In the 1970s the Bulgari Roma was introduced, followed by the Bulgari Bulgari watch in the 1980s. The success of the Bulgari Bulgari really took off the watchmaking operations of the firm, and from this point onwards Bulgari produced watches with movements created in-house. The Diagono model was launched in 1988, as the brand's first sports watch, and has been followed by a whole host of exceptional timepieces ever since.

Bulgari watches are highly coveted at auction, an attract interest from a wide range of collectors and private individuals alike. 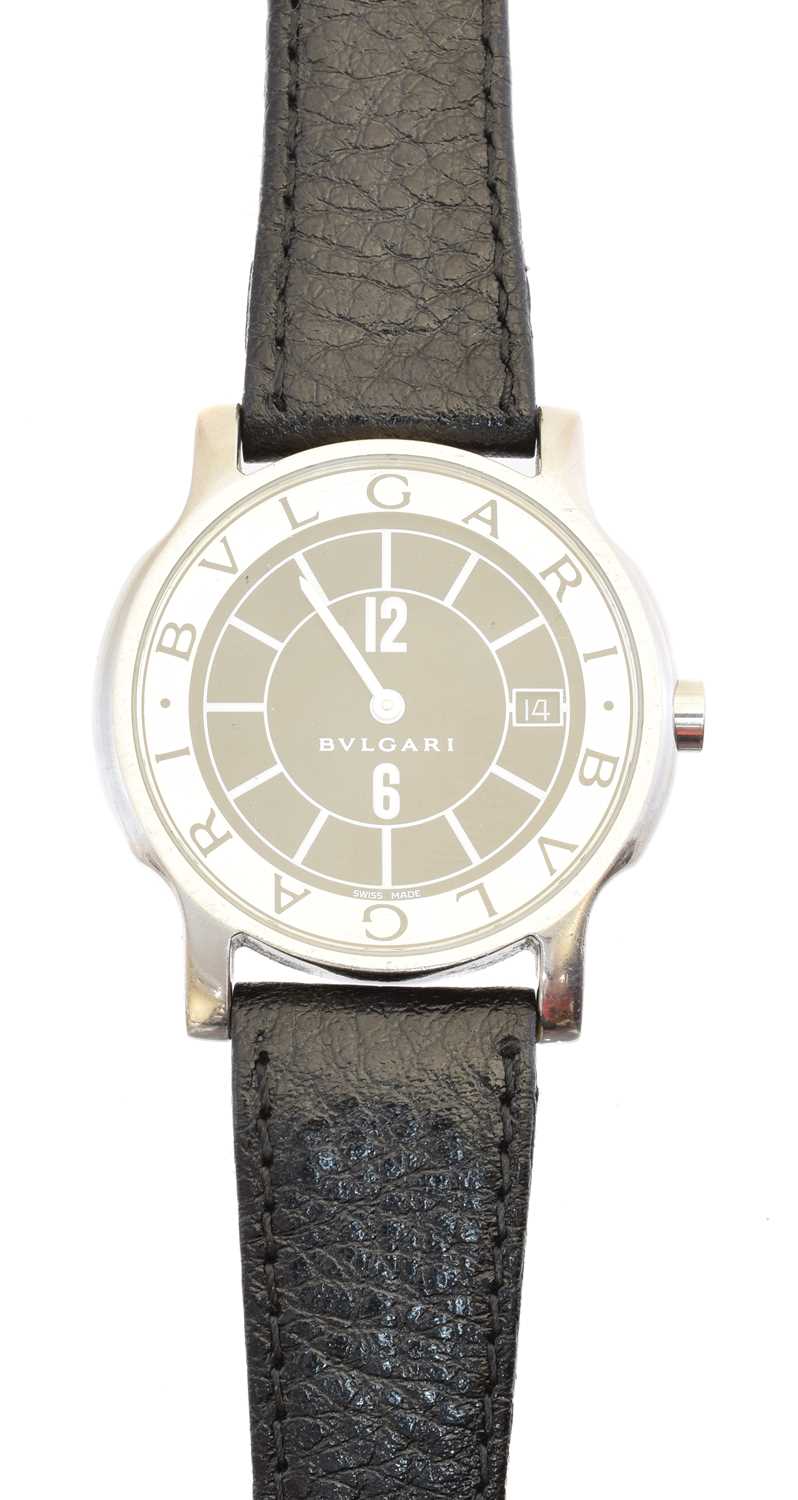