Ernst Paltscho was an Austrian jeweller working in the early 20th century. His pieces are bright, vibrant and colourful. Appearing infrequently at auction, pieces by Paltscho attract a huge amount of interest from collectors.

Ernst Paltscho founded his firm in 1899 in Vienna. Ernst quickly became renowned for his skill and was appointed jeweller to the Greek Royal House, as well as working for many members of the Austro-Hungarian aristocracy. Paltscho's clientele and skill were so revered that he was known as "jeweller to the kings" in his native Vienna. Ernst was was joined by his son Erwin in 1918, who continued the business after his father's death.

Pieces by Paltscho are typically strongly influenced by the Art Deco period, and feature motifs from the natural world. Colourful pieces set with hardstones and gemstones depict flowers, trees, leaves and fruit in eye-catching designs. Also included in their work are reverse carved intaglios, with motifs painstakingly carved and painted into the rock crystal in reverse, revealing the correctly aligned image from the cabochon front.

The firm exhibited in Europe and America through the mid 20th century. As the only Austrian firm at the1964 New York International Exhibition, Paltscho displayed and became known for their colourful hardstone pieces. Their floral jewellery continued to prove popular, with pieces set more in yellow gold to reflect the fashions of the time.

Pieces by Paltscho are housed in museums all over the world, with a wonderful Bonsai tree brooch in the British Museum. A name that is sought-after by collectors, Paltscho pieces sell incredibly well at auction, owing to their unique, colourful designs and expert craftsmanship. Our specialist Fine Jewellery & Watch auctions are held 4 times a year and include the whole spectrum of jewellery, from modern and designer pieces to antique jewels, coloured gemstone jewellery to fine diamond rings. Our department is headed by Liz Bailey who is FGA and DGA qualified, with many years experience in the industry. We offer a free valuation service as well as a free collection service for items consigned to these auctions. 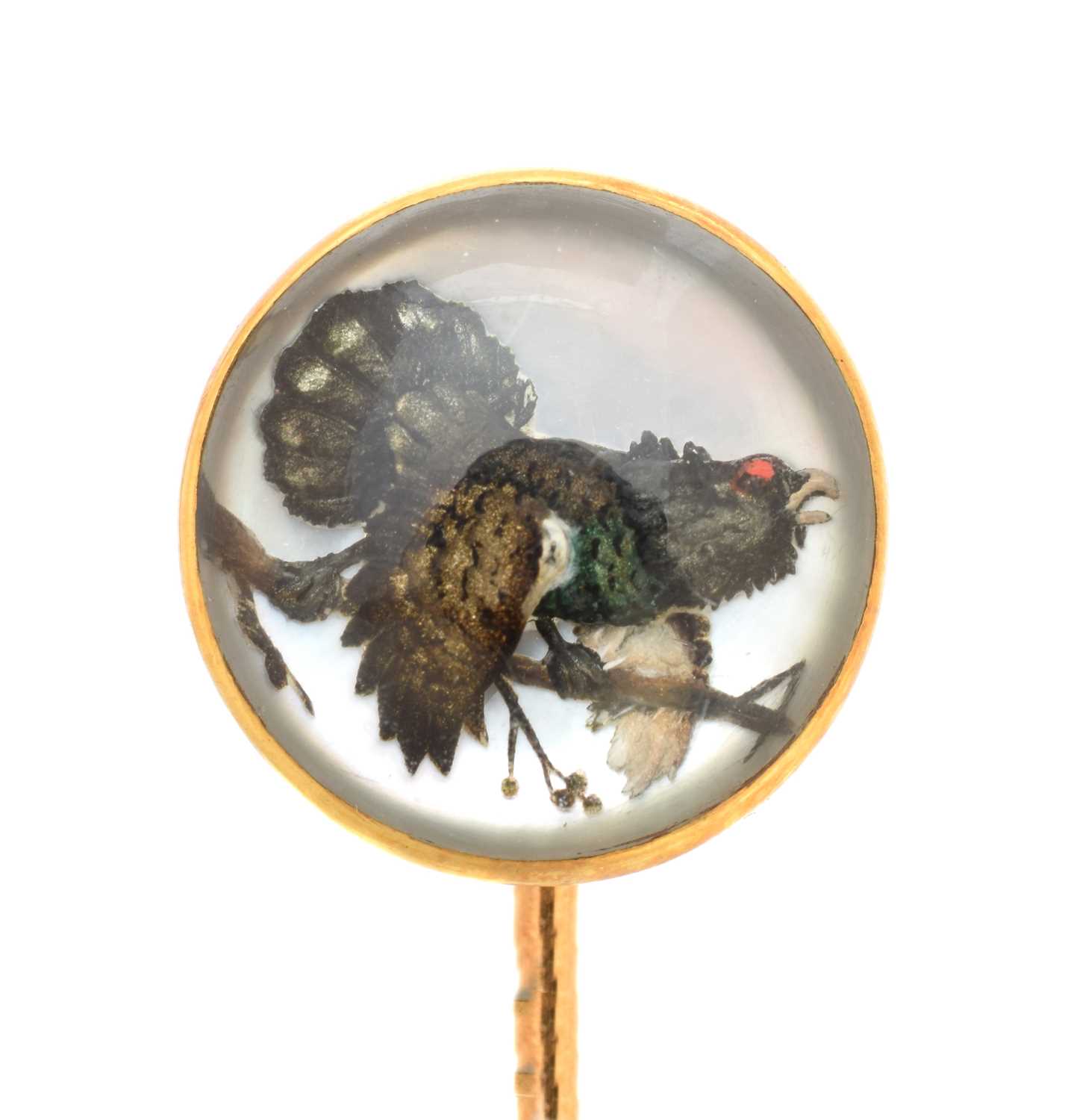