J.W. Benson was one of the most prestigious retailers of clocks, watches and jewellery of the late 19th and early 20th centuries. Formed in 1847 by brothers James William Benson and Samuel Suckley Benson, S.S.J.W. Benson manufactured their own pieces as well as retailing imported pieces from their Cornhill, London premesis. By 1855 the brothers split, and James William Benson continued the firm alone as J.W. Benson. The next few years bought a focus to exhibiting the firms pieces at various Expositions in both London and Paris, as well as continuing to manufacture and repair jewellery and watches.

Significantly, the company obtained a Royal patronage in 1879, sadly a year after the death of James. His sons Arthur and Alfred continued the business and enjoyed great success as well as further patronages from the Prince of Wales, the King of Siam and the King of Denmark. In 1889 J.W. Benson took over Bond Street jewellers Hunt & Roskell, and continued until World War Two when they were forced to stop manufacturing as their factory was bombed. They continued as retailers after this, selling beautiful timepieces and jewels from their Bond Street store. They were bought by Garrards in the 1970s and eventually by Mappin & Webb in 1994.

Nowadays, J.W. Benson are known for their exceptional watches, with their pocket watches, wristwatches and clocks selling well at auction. Pieces of J.W. Benson jewellery appear infrequently, with original fitted cases which are of interest to collectors. Similarly silverware retailed by J.W. Benson can appear with original cases, stamped with J.W. Benson, or accompanied by original purchase receipts.

Our specialist Fine Jewellery & Watch auctions are held 4 times a year and include the whole spectrum of jewellery, from modern and designer pieces to antique jewels, coloured gemstone jewellery to fine diamond rings. Our department is headed by Liz Bailey who is FGA and DGA qualified, with many years experience in the industry. We offer a free watch valuation service as well as a free collection service for items consigned to these auctions. 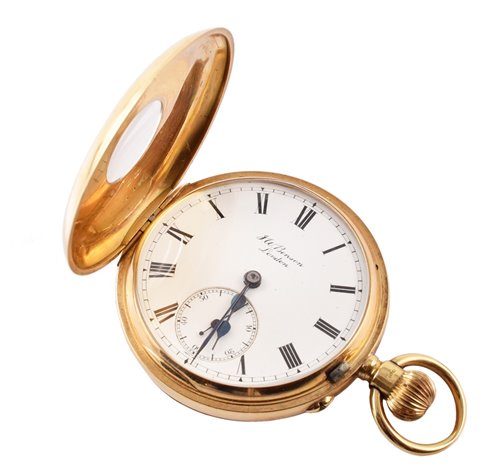 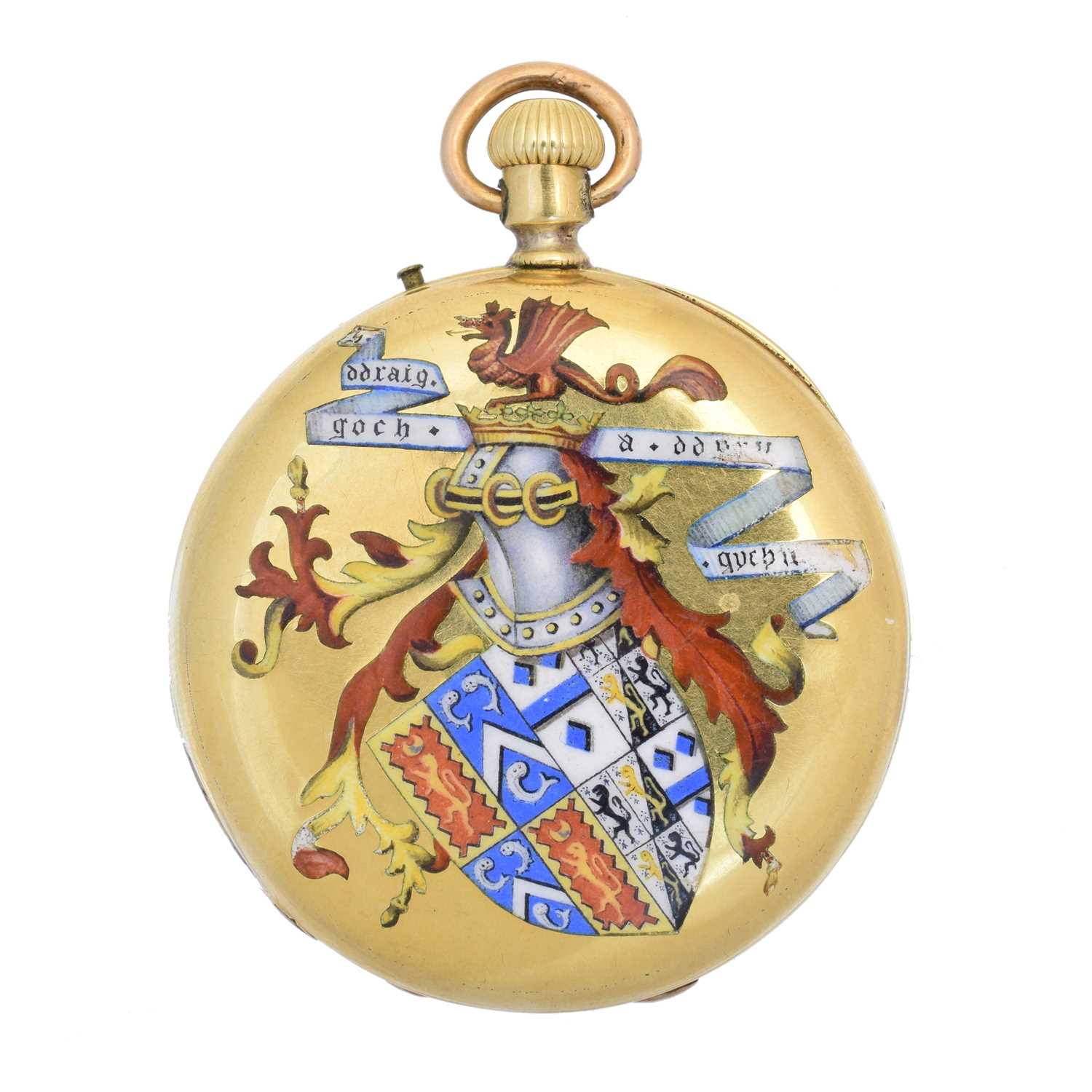 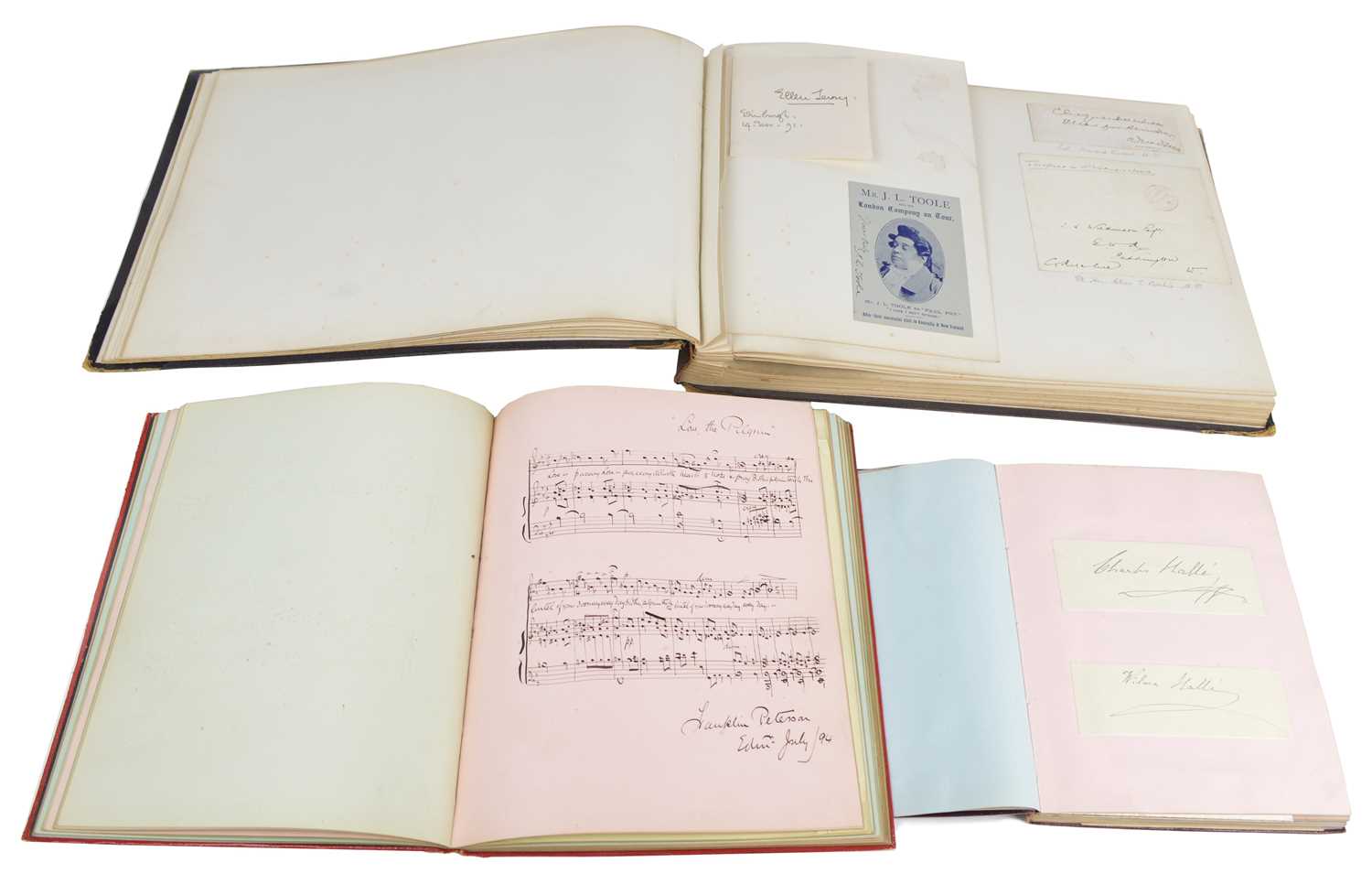