IWC watches are exceptionally sought-after timepieces at auction, and sell incredibly well. The finesse of their movements, elegant styles and company heritage all fuel the demand at auction for these coveted timepieces, and we regularly sell IWC Schaffhausen watches in our quarterly Fine Jewellery & Watch Auctions.

Florentine Ariosto Jones was the manager of E. Howard Watch and Clock Company in Boston, and had a brilliant entrepreneurial flair. His vision was to create a company that merged the technical brilliance and craftsmanship of the Swiss horologists with American cutting edge technology to produce fine timepieces for the American market. In 1868, Jones worked alongside Heinrich Mosser to harness the powers of the Rhine in order to power watchmaking machinery in the Swiss town of Schaffhausen. The company became known as the International Watch Company.

In 1880, IWC Schaffhausen was taken over by the Rauschenbach family. It was under their leadership that IWC created the first pocketwatches with digital hour and minutes displays, and by 1899 their first wristwatch, a ladies watch with a 63 calibre pocket watch movement.

Following the Johannes Rauschenbach-Schenk's death, Schaffhausen industrialist Ernst Jakob Homberger took over the company. Throughout the early 20th century, the firm sees the creation of two now iconic watch designs. The firm began to produce Pilot's watches in 1936, and three years later introduces the first IWC Portugese watch, one of the firm's most popular timepieces. Post-war and moving into the late 20th century, the firm continued to produce some of the finest and ultra functional watches in the world that are highly desirable at auction. 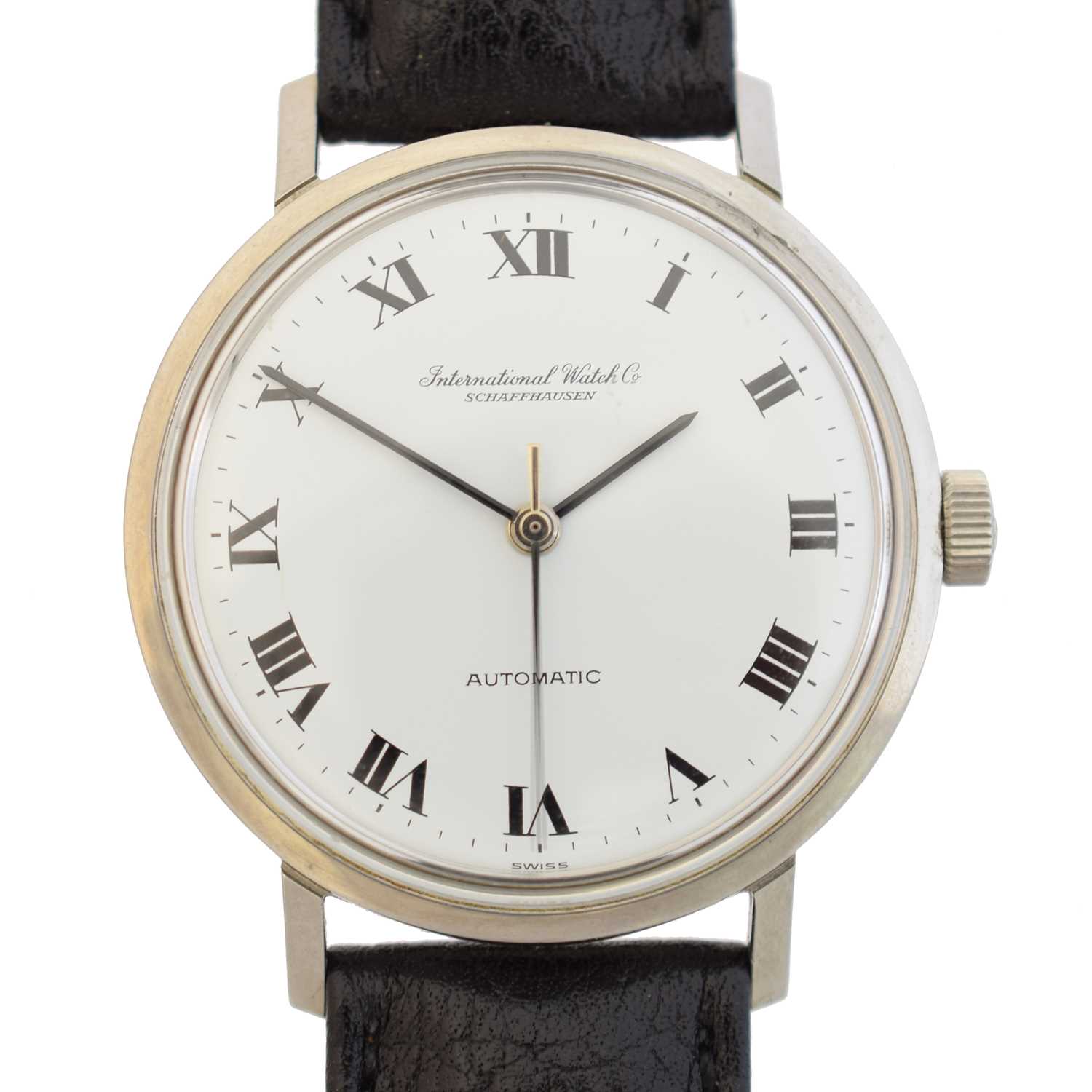 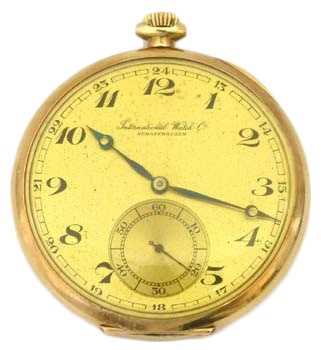 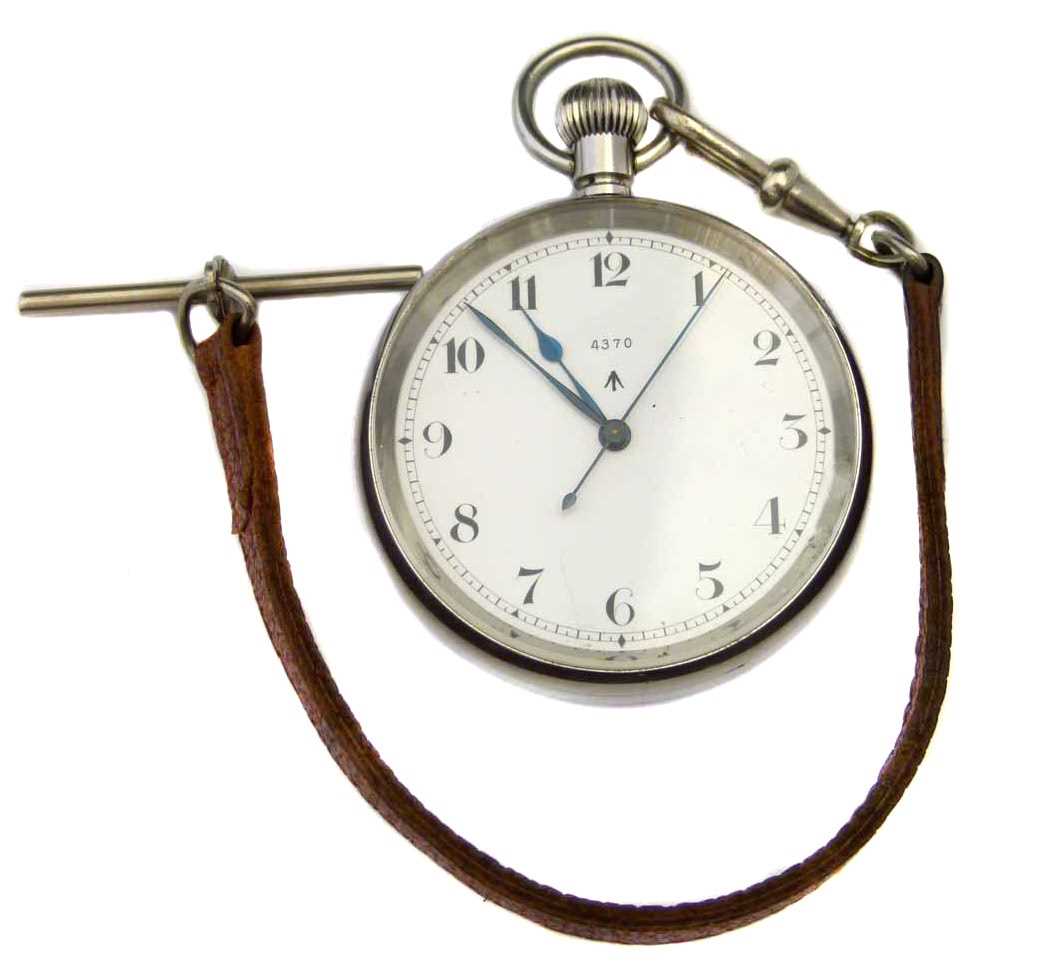 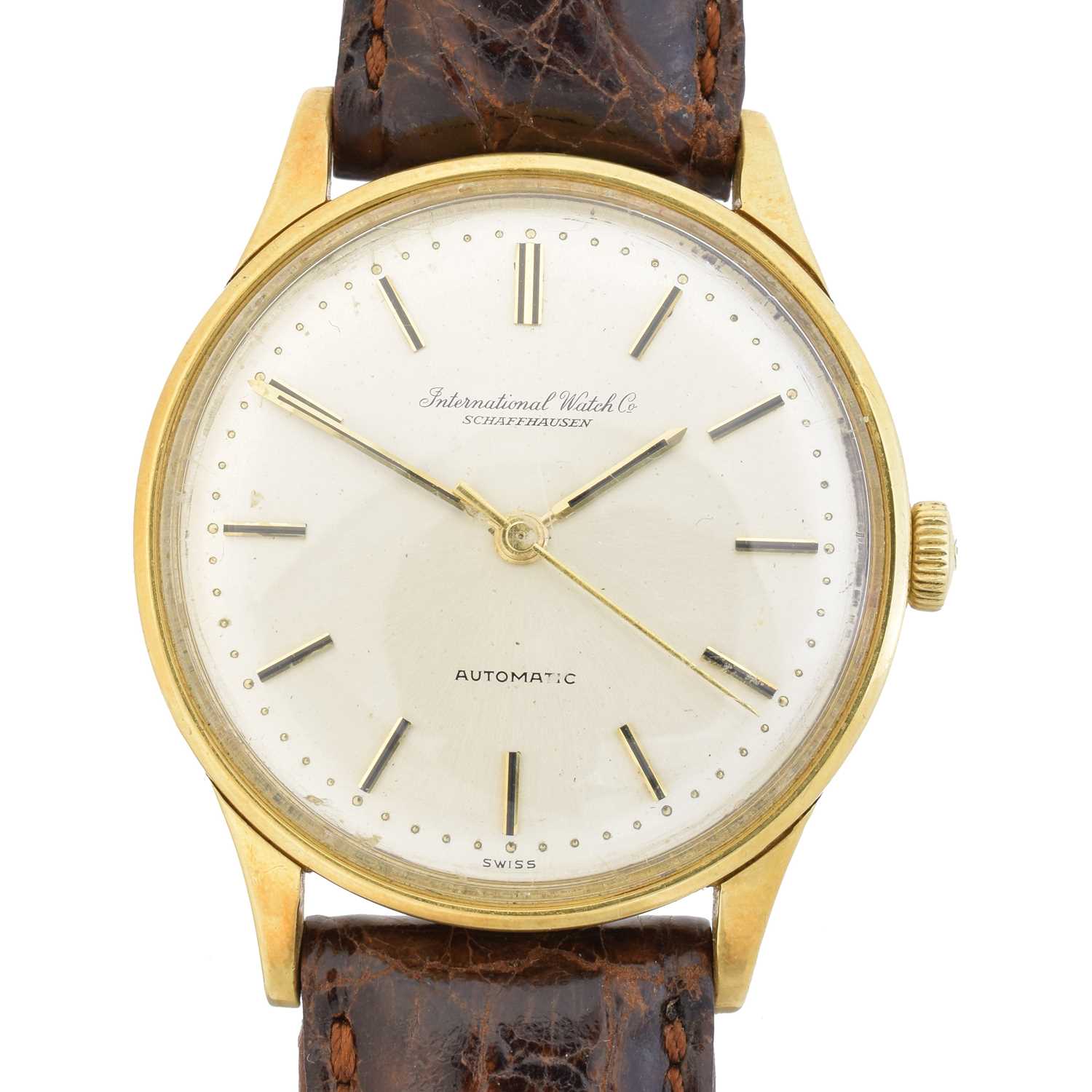 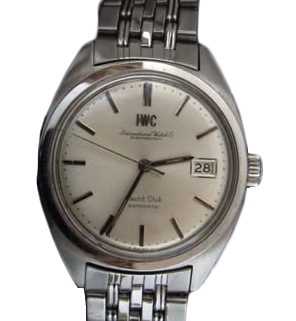 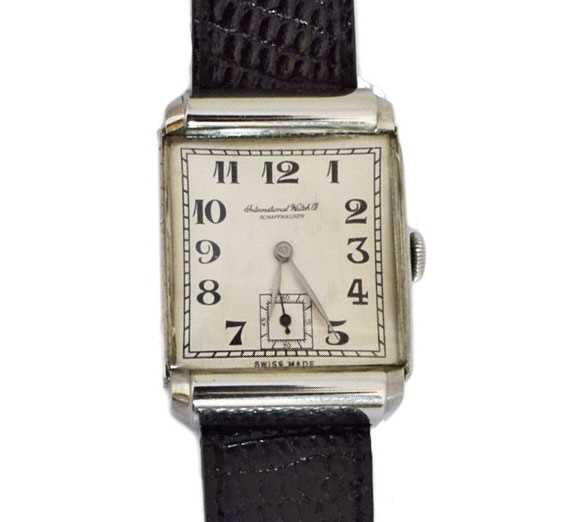 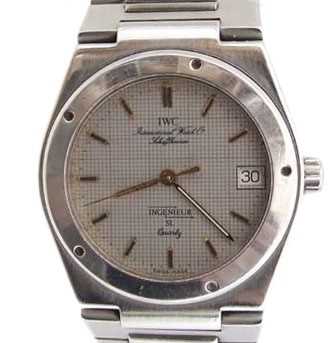 Across our December Jewellery Sales